The Yamaha OR2T Prototype Is Four Wheels Of Pure Excitement 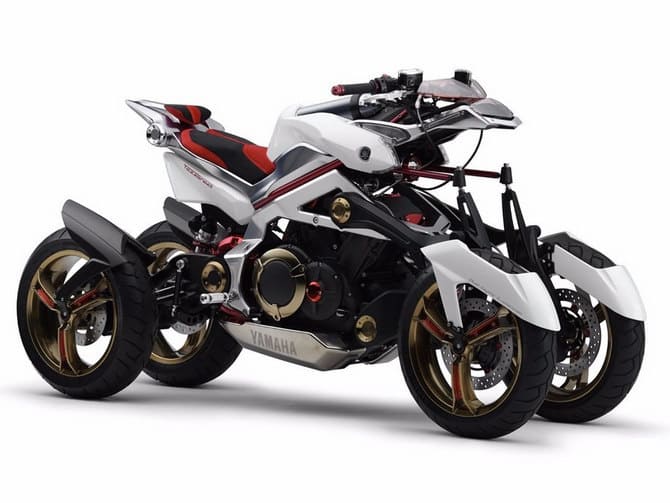 The company’s MWT-9 three-wheeled concept was turning heads at the 44th Tokyo Motor Show last week, so it seems odd as well as interesting for Yamaha to discreetly introduce the OR2T prototype, which is even more impressive than the MWT-9.

This bike, if you could call it that way, has four wheels and a complex suspension technology evolving from the innovative 2007 Tesseract concept model, which was revealed at the 2007 Tokyo Show. 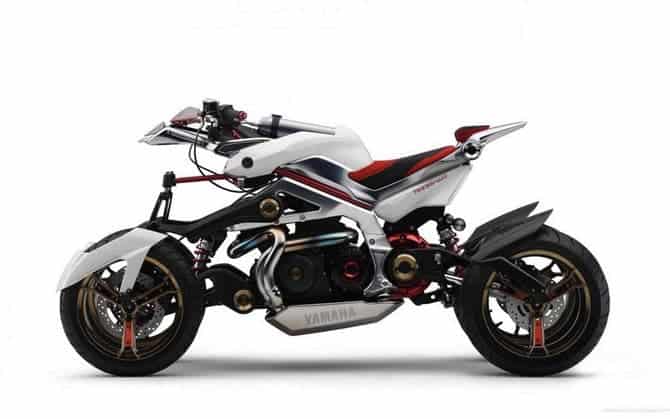 By comparison, the Yamaha OR2T development prototype brings forth a new suspension arrangement. Instead of having suspension units on each wheel controlled centrally by a swing arm, this four wheeled bike comes with a vertical arm per wheel, connecting it to its own independent shock absorber and linkage, so there are two shocks, one for each wheel.

Powering the Yamaha OR2T project is the same unit found in the MT-09 triple, so there’s nothing new there to talk about here. What we can say with certainty is that Yamaha now has two different LMW technologies in development, making our choice that much more difficult. 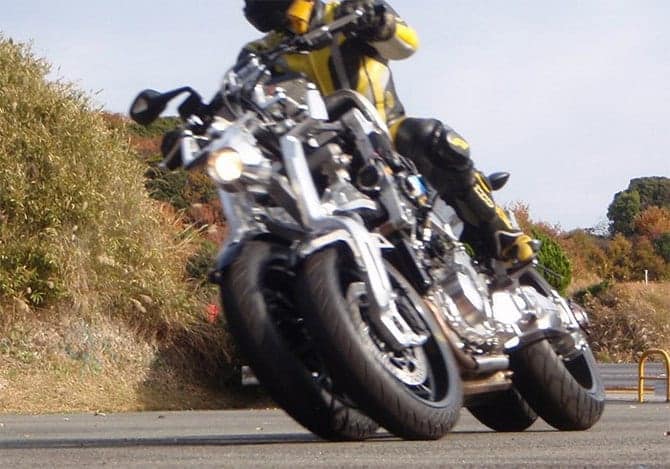 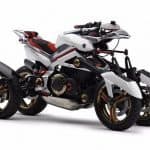 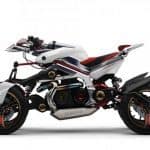 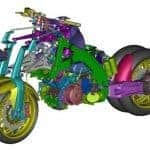 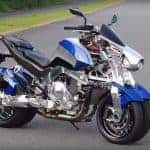 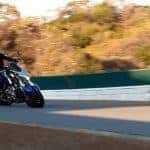 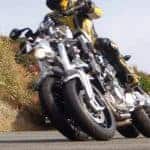