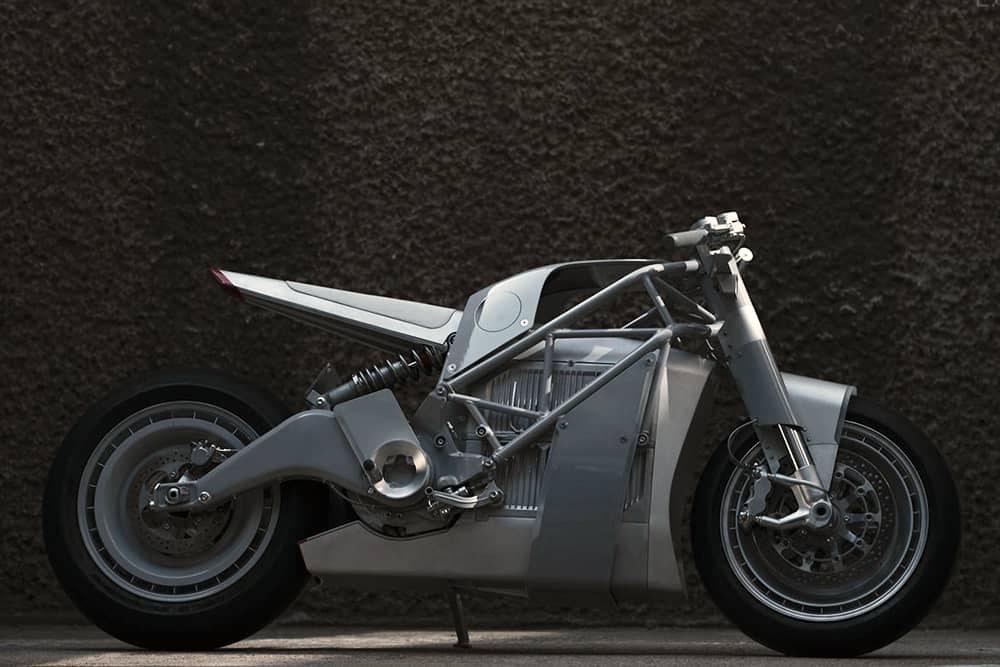 Founded back in 2010 after the new cafe racer hype started to take over the world, the San Francisco-based custom bike builder Untitled Motorcycles has now taken the Zero XP motorcycle – Commissioned by Zero Motorcycles USA – well into the future. A better, brighter and electric future. Their new experimental Zero XP bike can reach a stunning 124 mph and that’s just a small part of its unique appeal.

The new Zero XP is fitted with a machined aerospace-grade aluminum power train which holds the batteries, motor and charger. The 14.4 kW batteries generate a whooping 140 lb-ft of torque which push the bike to a top speed of 124 mph, with a heart-stopping acceleration. 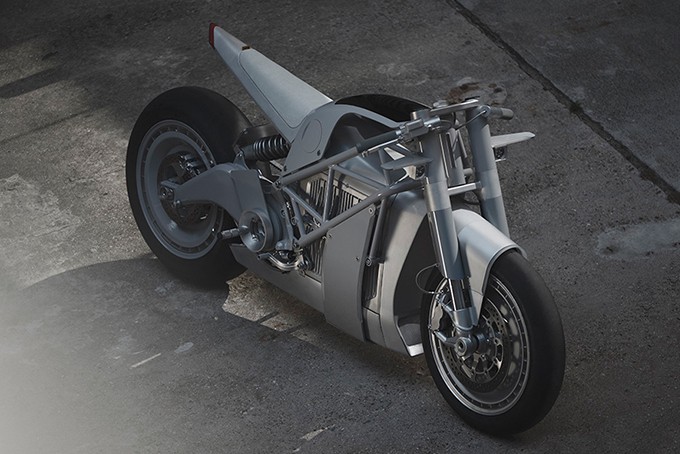 To get to these amazing performances, the guys at Untitled Motorcycles sought inspiration in the world of drag bikes and came up with an idea to implement this raw power into their custom Zero XP, making it ready to take on mile after mile on the road.

The electric bike features a modified frame fitted with a Showa suspension, Motogadget Motoscope mini LED display and a keyless RFID ignition. The awesome paint seen in the pictures is a Ghost Grey aircraft paint, which gives the motorcycle a cool timeless look. 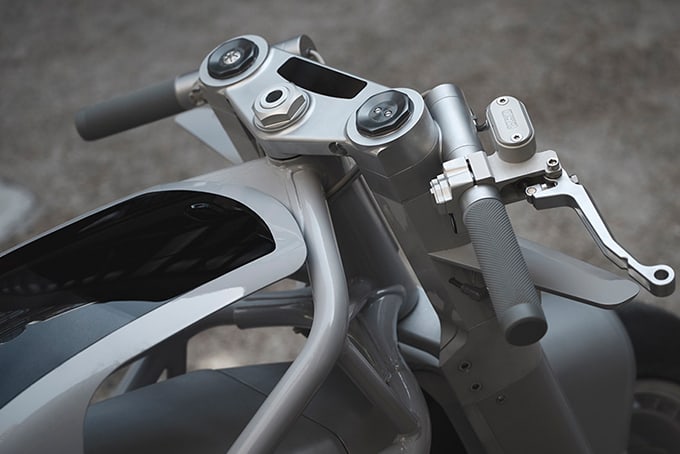 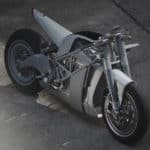 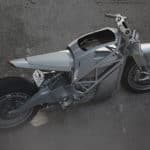 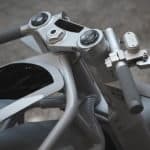 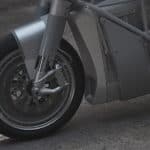 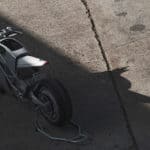 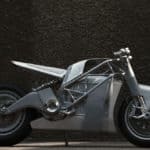 Tags:
Previous Article
What to Know When Picking an Engagement Ring
Next Article
The Brand New Learjet 75 Liberty Will Rise to the Skies in 2020