It’s that time of the year again, when all of our work pays off, and we get to sip on a delicious drink while we admire the results. Feel free to do the same, as we countdown the top 10 most incredible supercars unveiled this year.

Ferrari, Lamborghini, Aston Martin, Bentley or Rolls Royce, are the automakers you always expect to see in a list with the best supercars out there, but can you guess which were the biggest surprises of 2017? And do you think we’ve left any car out of the list? Let’s start with #10. 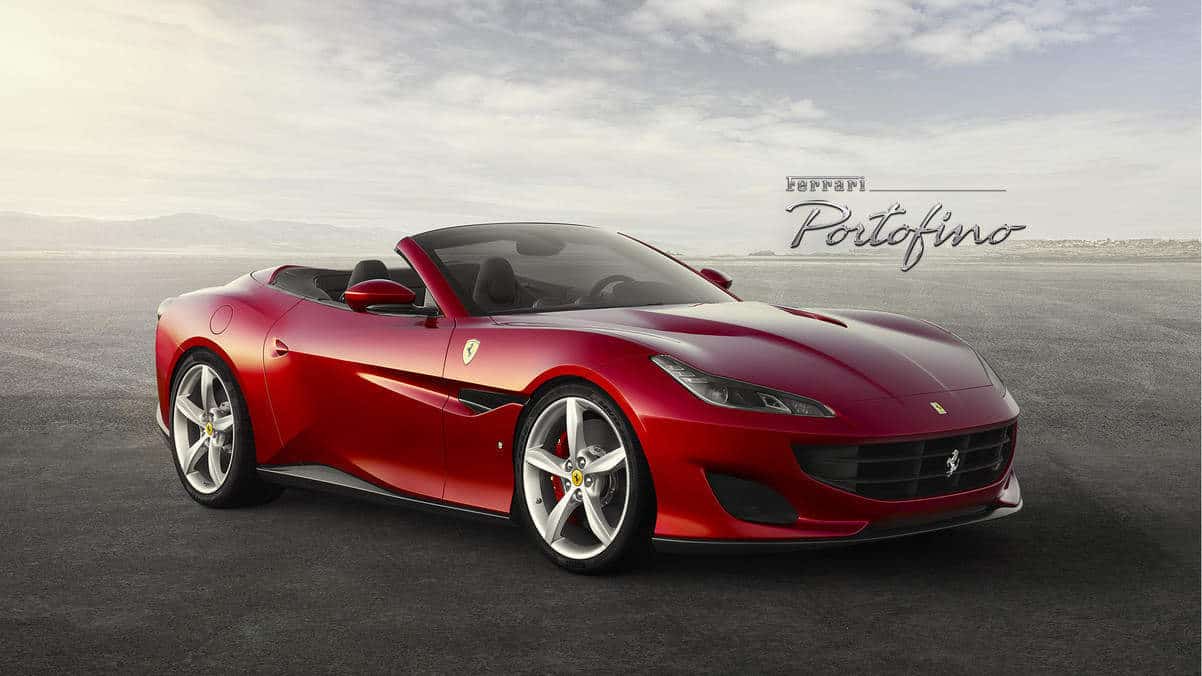 In these last couple of years Ferrari has been working hard on a replacement for the California T, and the Ferrari Portofino is what we all wanted, and then some. Powered by an impressive 3.9-liter twin-turbo V8 engine, good for about 590 hp and 560 lb-ft of torque, this stylish Italian roadster will do 0 to 100 km/h (62 mph) in just 3.5 seconds and keep on going until reaching a top speed of 320 km/h.

Of course, the V8 on the Portofino is more powerful and more efficient than the one mounted on the Ferrari California T, but this supercar features many other updates inside-out. With a gorgeous coupe-like silhouette, inspired by the 812 Superfast and GTC4Lusso, this beauty will also come with a retractable hardtop. 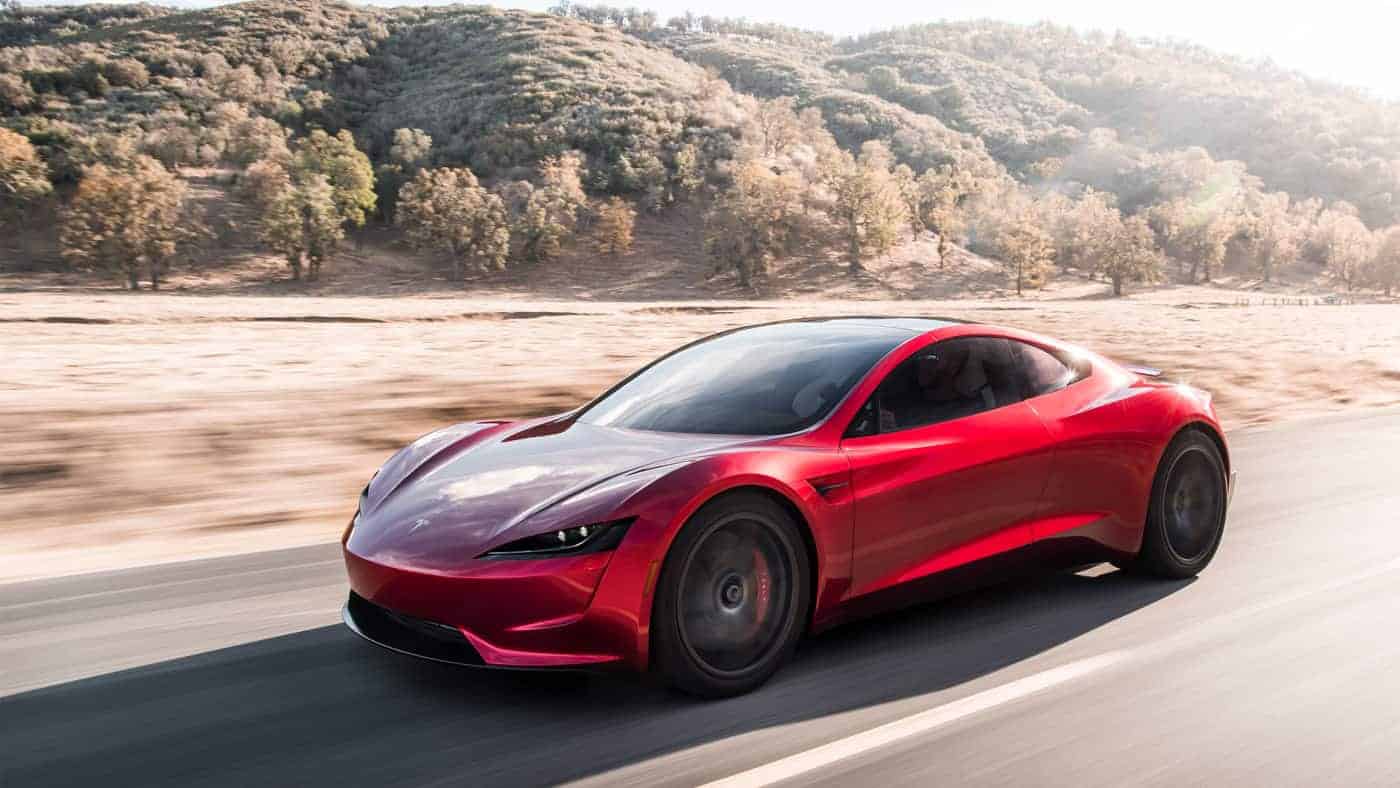 Tesla took everyone by surprise just a few weeks ago, unveiling the brand new Tesla Roadster, an all electric sports car that aims to be the sportiest vehicle ever created.

Featuring a totally unique and very seductive design, the second generation of the Roadster will accelerate from 0 to 60 mph (96 km/h) in just 1.9 seconds, which is actually faster than a modern-day Formula 1 car, while the top speed stands at more than 250 mph (402 km/h).

The estimated range of this stylish electric is around 620 miles while boasting not two, but four seats, with super slim LED headlights and those typical Tesla curved body panels. Do you love it? 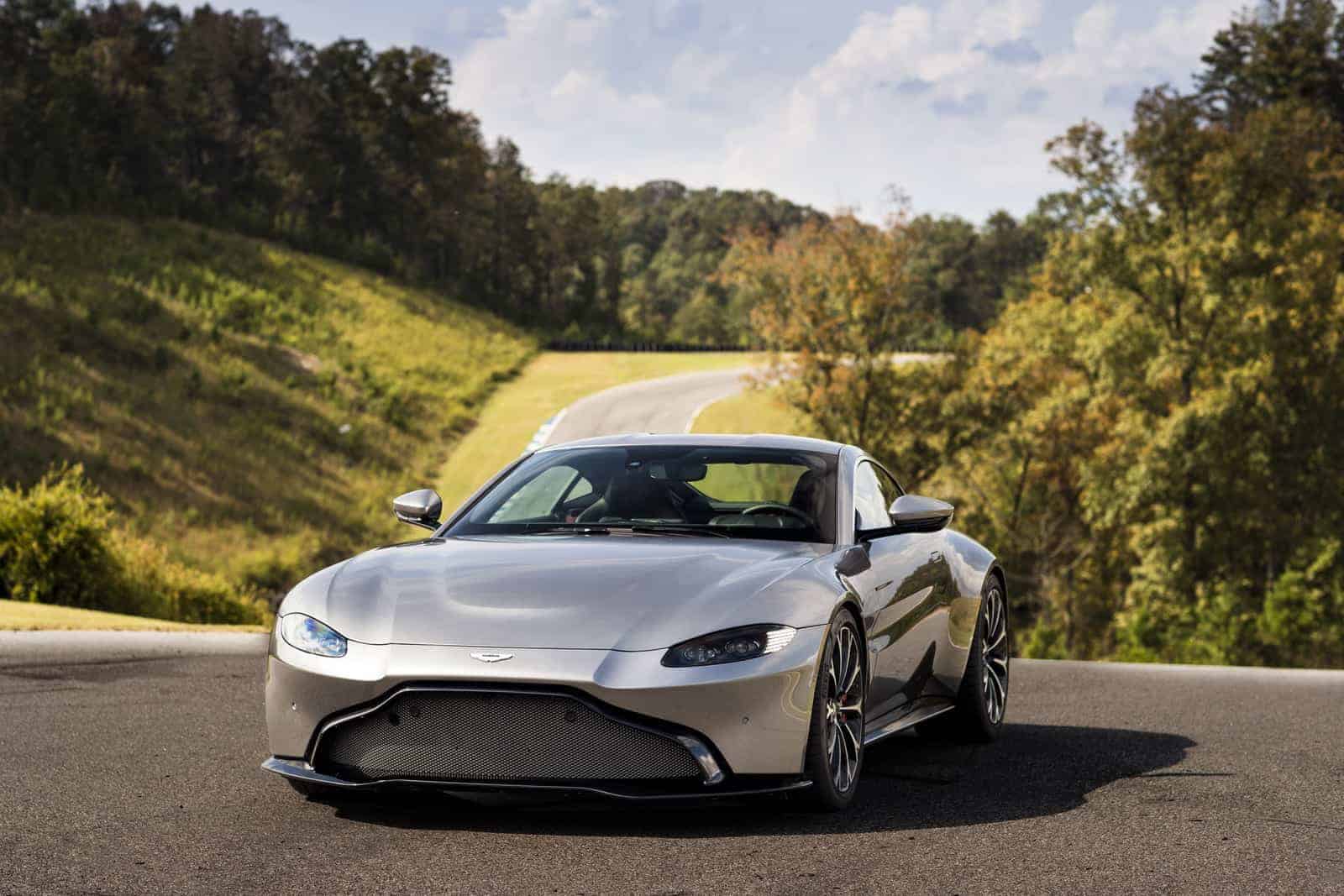 Speaking of brand new versions of existing sports cars, Aston Martin has also unveiled the new generation of its Vantage last month. With gorgeous looks, a brand new chassis, powertrain, and all the latest technologies Aston Martin has to offer, the new Vantage is simply incredible, and it has all the right features to make you want one. 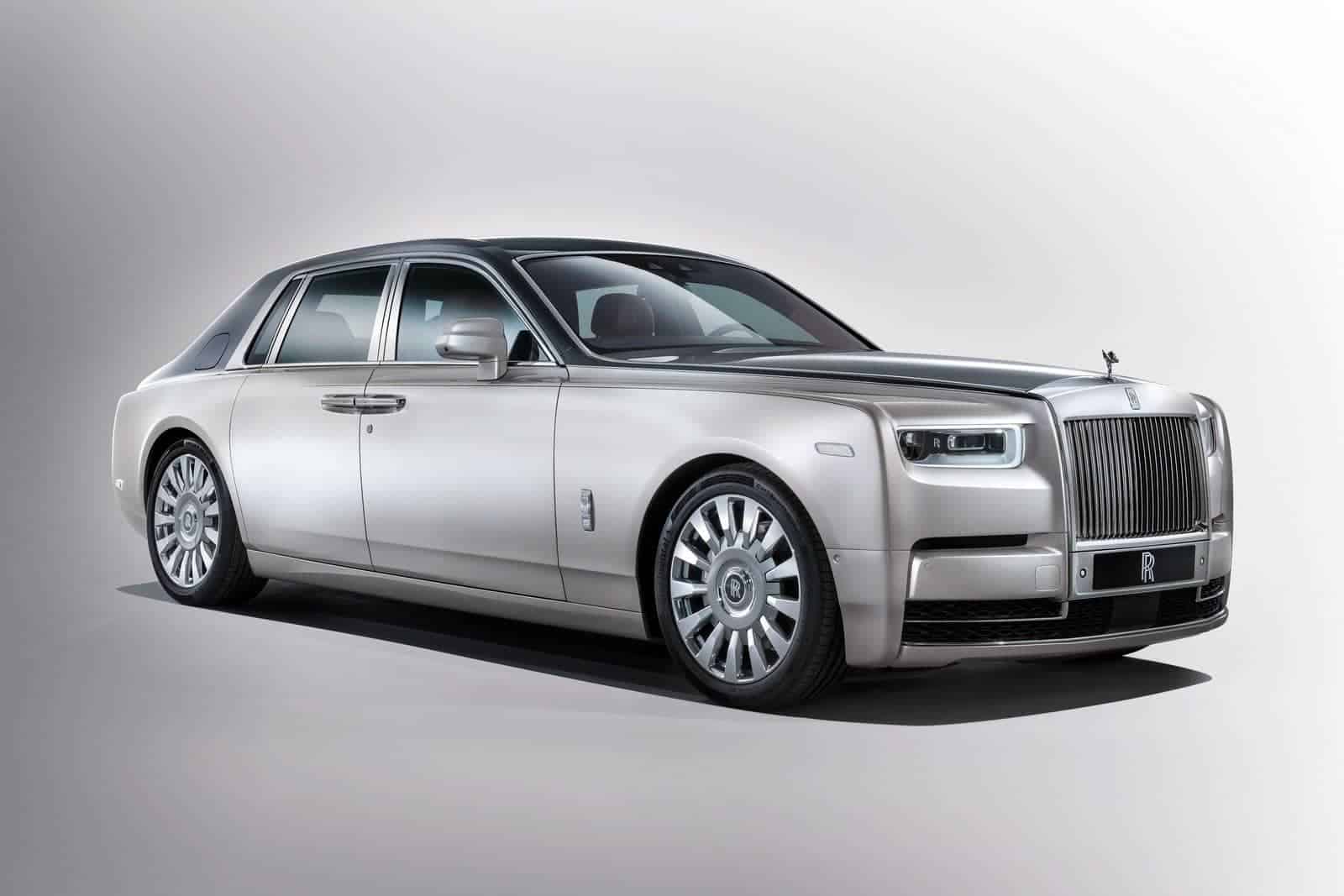 Rolls-Royce’s fresh take on its iconic Phantom has been revealed earlier this year as well, with this new iteration showing off all kinds of upgrades, serious levels of elegance and luxury, and the same instantly recognizable appeal.

The Spirit of Ecstasy hood ornament is joined by laser light headlights, although it has to be mentioned that the Rolls-Royce Phantom has been also equipped with the largest single-piece of hand-polished stainless steel seen on any car, as well as 22″alloys.

The interior features comfortable front seats inspired by the famous Eames Lounge Chair of 1956, rear picnic tables and a rear entertainment system that hides away at the push of a button, and more – two 12.3-inch TFT displays and a wide array of handcrafted wood trim. are included.discuss right here. 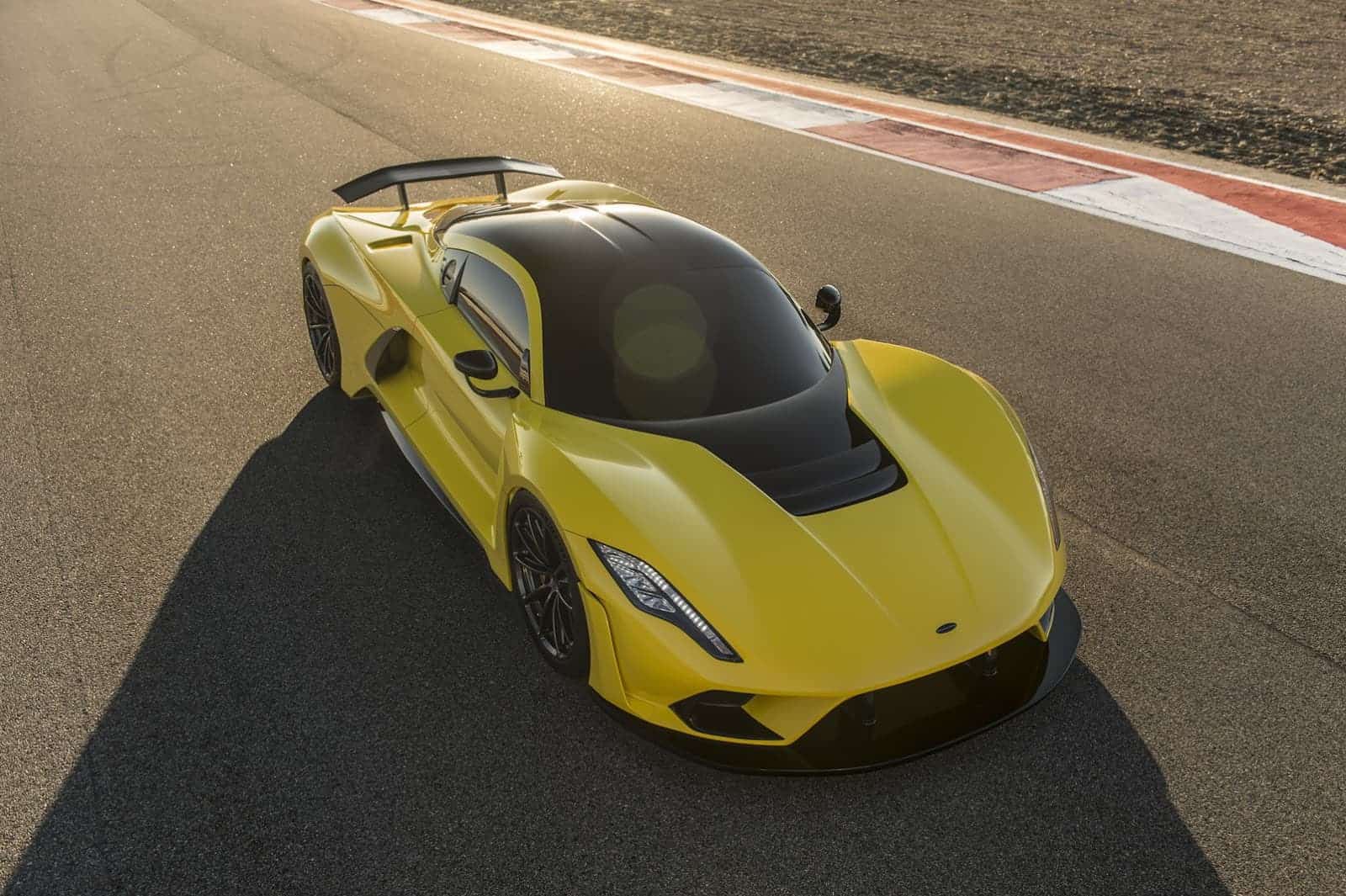 The yellow hypercar before you is Hennessey’s Venom F5, a beast designed with only one thing in mind: to be the fastest road car in the world. With an estimated top speed of over 300 mph (482 km/h), Bugatti owners might just feel envious. But this supercar is not revamped version of an existing sports car, as it was the case with the Hennesssey Venom.

We’re talking about a brand new design here, with a unique chassis, and carbon fiber body, complemented by a twin-turbo V8 that develops 1,600 hp; connected to a 7-speed single clutch paddle shift transmission, this beast surely deserves a spot this list. The Venom F5 will do 0 to 186 mph (300 km/h) in less than 10 seconds, faster than any current F1 car. Satisfied? 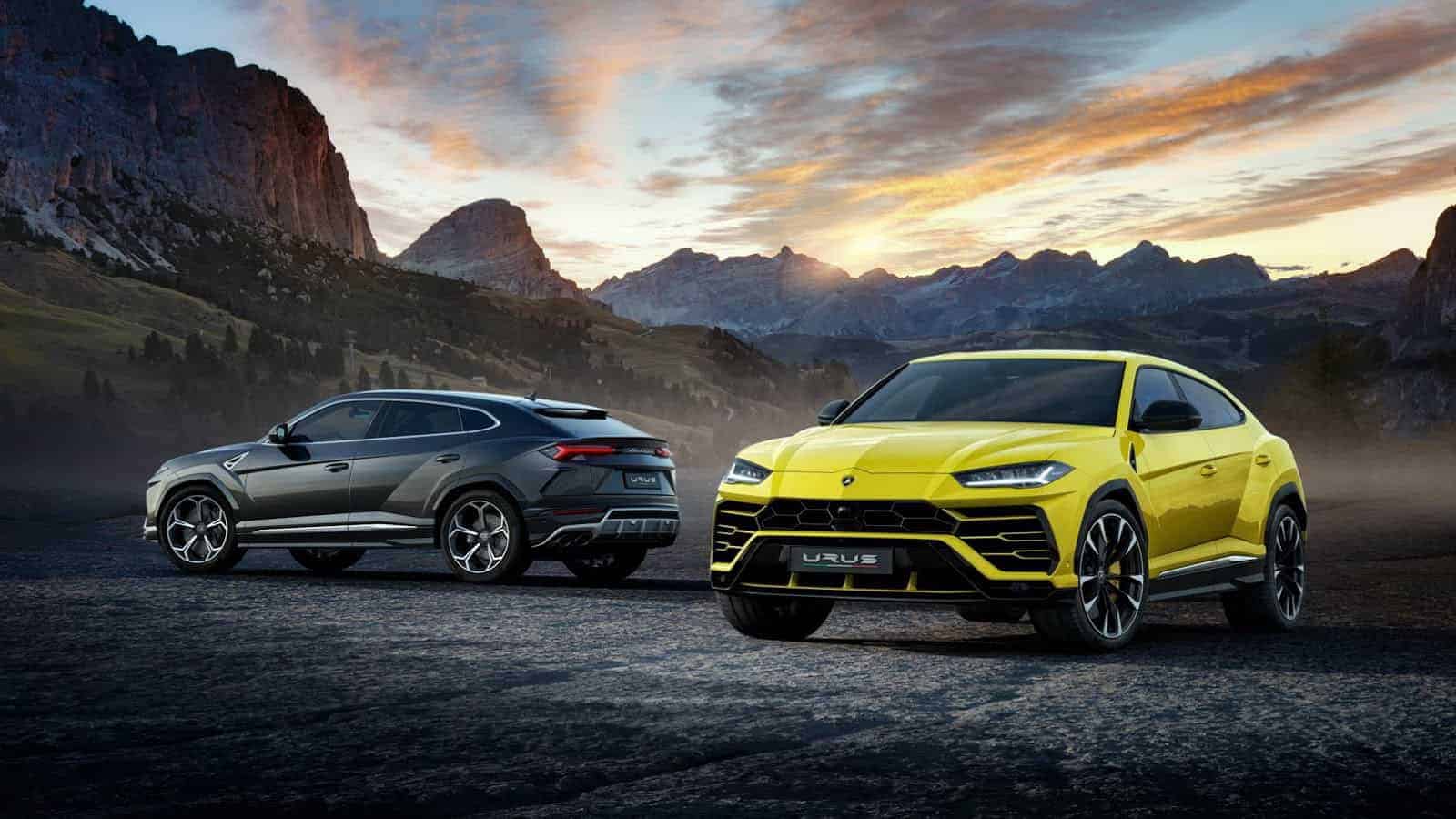 Lamborghini has recently taken the wraps off the sought after Urus, which aims to be the fastest and possibly the most luxurious SUV out there. It might have a tough time competing with the Bentley Bentayga on the latter, but one thing’s for sure, the Lamborghini Urus is a supercar in SUV guise, with jaw dropping performances. 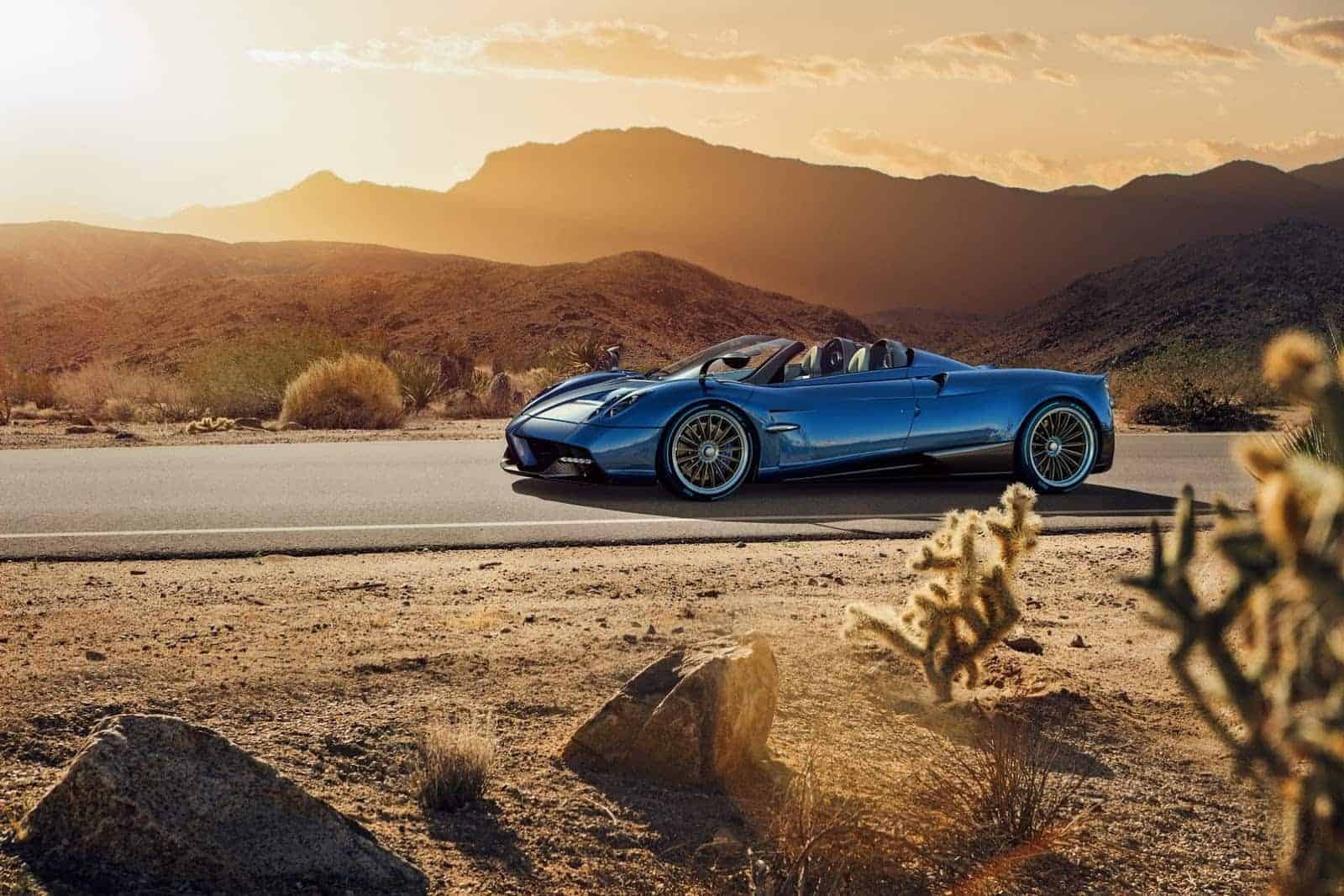 Pagani also had a few surprises planned for us this year, with the Italian supercar maker officially taking the wraps off the new Pagani Huayra Roadster at the Geneva Motor Show. Of course, the Huayra Roadster looks absolutely fantastic from front to back, showing off a transparent blue carbon fiber finish and a highly detailed three-tone interior, at least in the official photos.

Thanks to considerable engineering efforts and an impressive 80 kg (176 pounds) weight loss – composite materials included – the car’s driving dynamics have been taken to perfection.

An upgraded version of the Mercedes-AMG M158 6.0-liter V12 engine, developing 754 hp and over 1,000 Nm of torque, plus the redesigned suspension system, new Brembo carbon ceramic brakes, and special Pirelli tires, make this supercar a dream to drive. 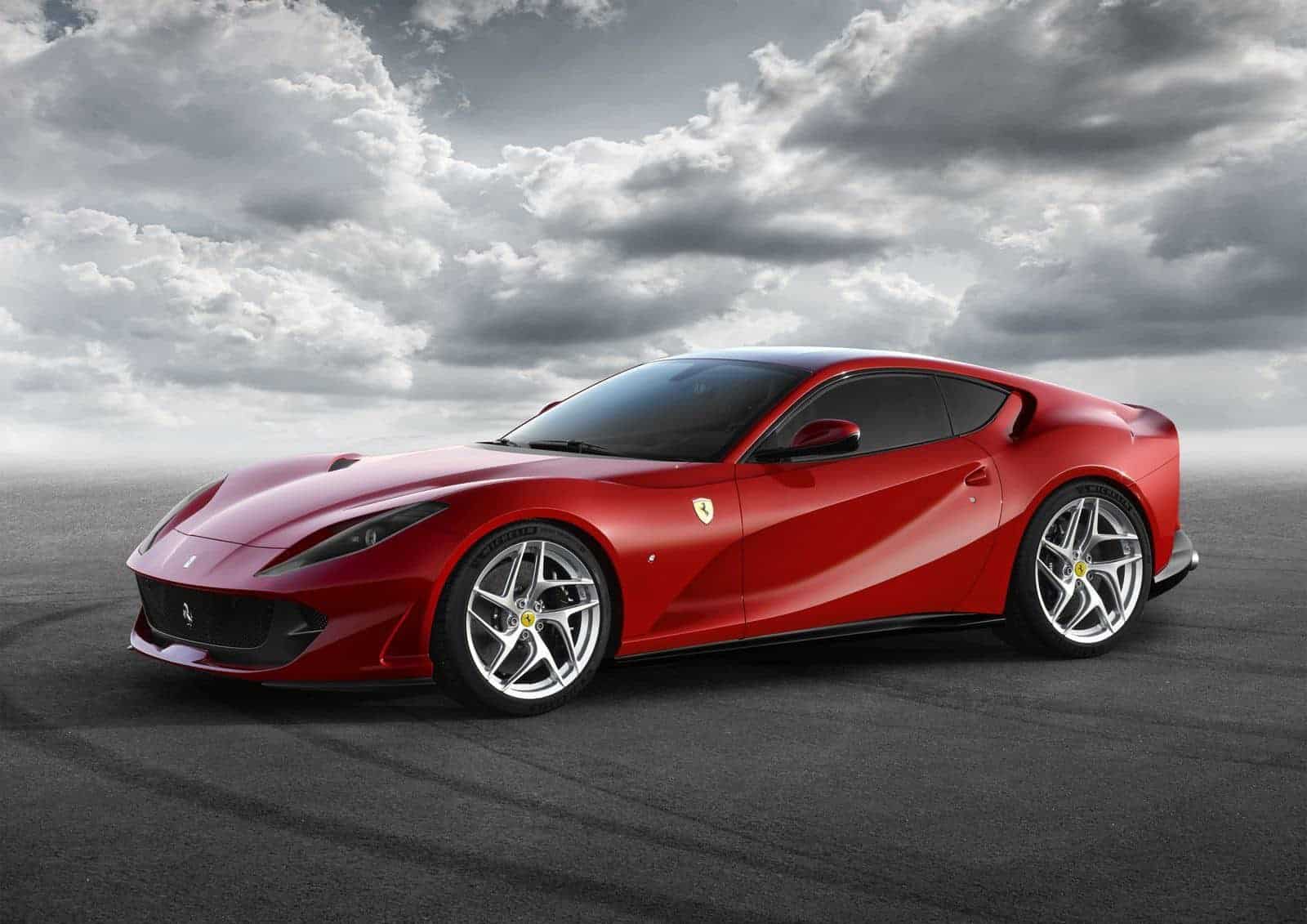 Replacing the Ferrari F12berlinetta, the 812 Superfast has some big shoes to fill, but the most powerful series production model ever made by the Italians can easily do that. Powered by a massive 6.5-liter naturally aspirated V12, developing 789 hp and 718 Nm of torque, this Ferrari will accelerate from 0 to 62 mph (0-100 km/h) in just 2.9 seconds and reach a mind boggling top speed of 211 mph (340 km/h).

This new Ferrari will also come with electric power steering, working alongside the Slide Slip Control to keep everything within the proper line, while the Virtual Short Wheelbase system enables the rear wheels to aid the driver to improve the overall driving dynamics.

The Ferrari 812 Superfast shows off new body panels all around, looking all aggressive and cool, and it looks even cooler from inside, behind the steering wheel; however, there’s a price to serious pay for enjoying that experience. 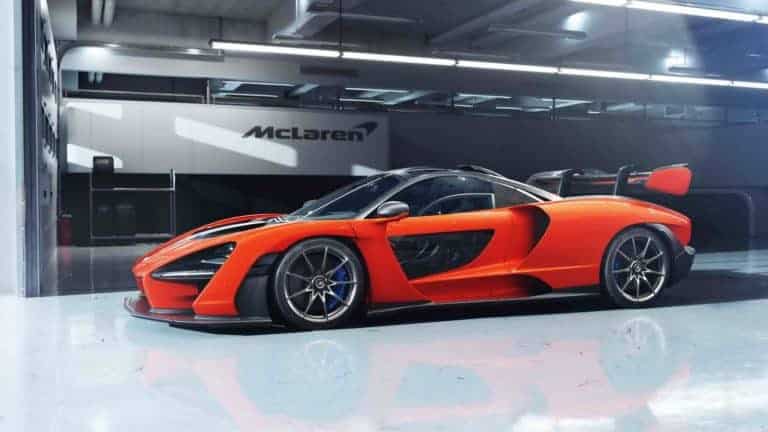 Named after the legendary Formula 1 driver, the brand new McLaren Senna is the most extreme road car the British automaker has ever made. It’s a street legal track beast, that’s ready to become a legend on its own, with a spectacular mix of power, beauty and performance, promising the ultimate track driving experience.

Built around an ultra light chassis, that weights in at just 1,198 kg (2,64 1lbs), the McLaren Senna is the lightest road legal car from McLaren since the iconic F1. It also packs numerous extreme aerodynamic improvements, like aero blades, movable flaps hidden in the air intakes, and a huge rear wing, to get that perfect downforce.

Under the hood it hides an impressive 4.0-liter twin turbo V8, that’s capable of producing 789 hp and 800 Nm of torque. We don’t know how fast it goes yet, but McLaren engineers described this car’s performances as ‘savage’ and we tend to believe them. 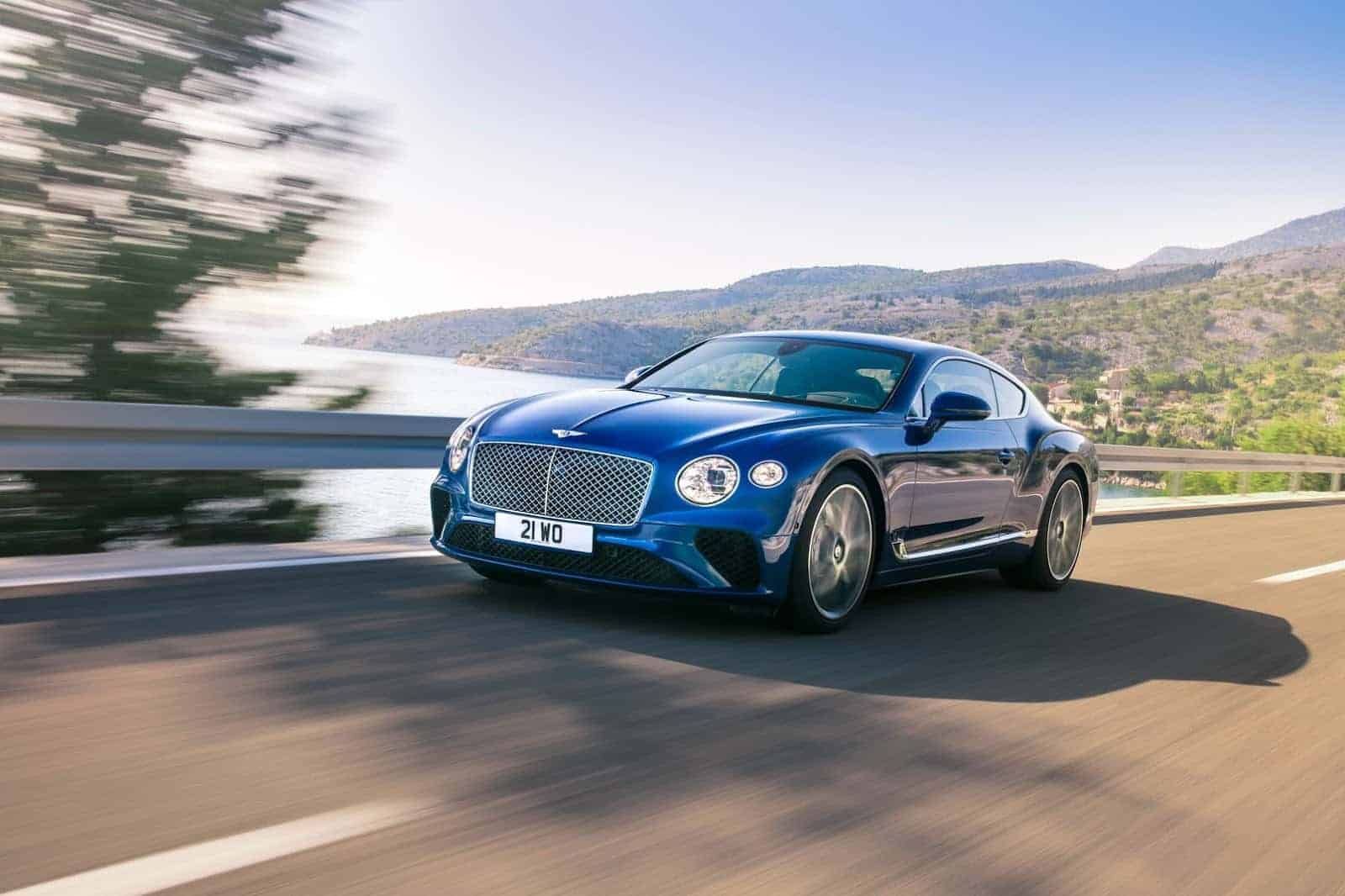 And if you thought the exterior of this beauty is absolutely incredible, you should take a closer look inside the cockpit. The designers from Bentley went crazy for exquisite materials, including natural exotic leathers, bespoke veneers and hand-polished elements, while a fully digital and highly configurable instrument panel makes every trip worthwhile. At least, starting next spring.