Ferrari Portofino Takes Over From The California T 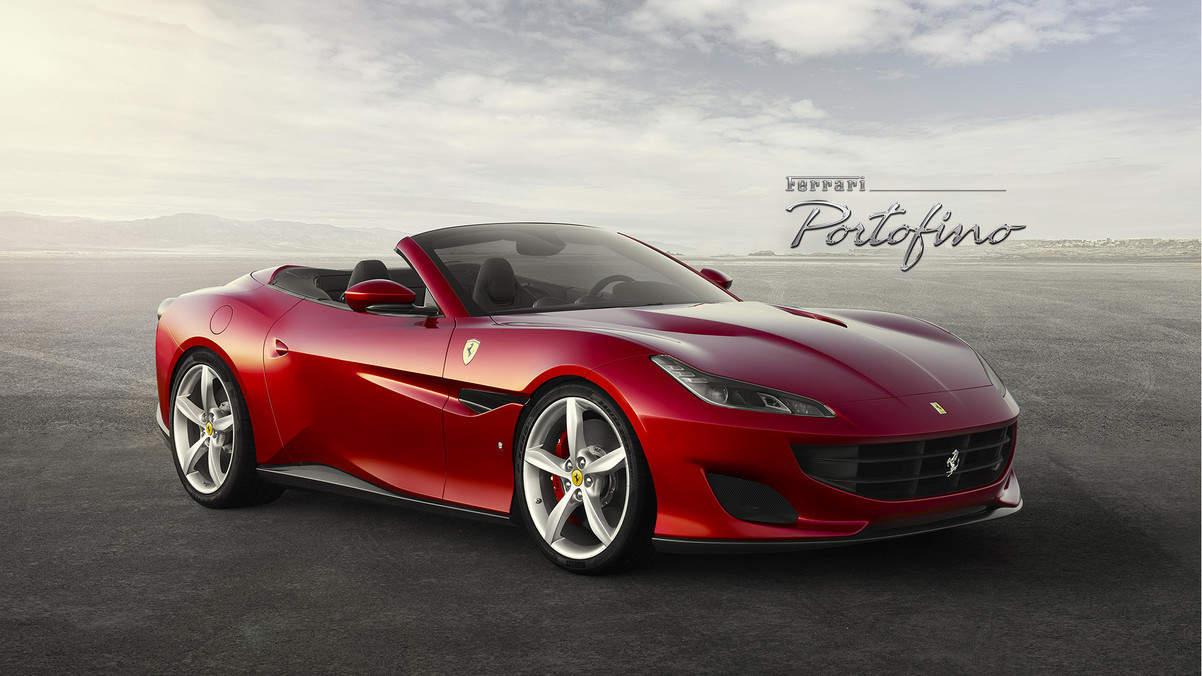 Ferrari has been working hard on a replacement for the California T, and the end result has been surprisingly revealed a few weeks ahead of the 2017 Frankfurt Motor Show. Dubbed as the Ferrari Portofino, the Italians’ new entry-level model is powered by the 3.9-liter twin-turbo V8 engine, that has been tweaked to deliver an astonishing 590 hp and 560 lb-ft of torque.

As a result, this new vision of perfection from Ferrari will do 0 to 100 km/h (62 mph) in just 3.5 seconds and keep on going until reaching a top speed of around 320 km/h. According to company officials, the V8 now utilizes new pistons and con-rods, and features a redesigned intake, which surely contribute to this extra power.

A one-piece cast exhaust header, designed to eliminate turbo lag and provide class-leading throttle response, alongside a new exhaust system and Variable Boost Management, also makes sure the Portofino’s engine is more powerful and more efficient than the one from the Ferrari California T. 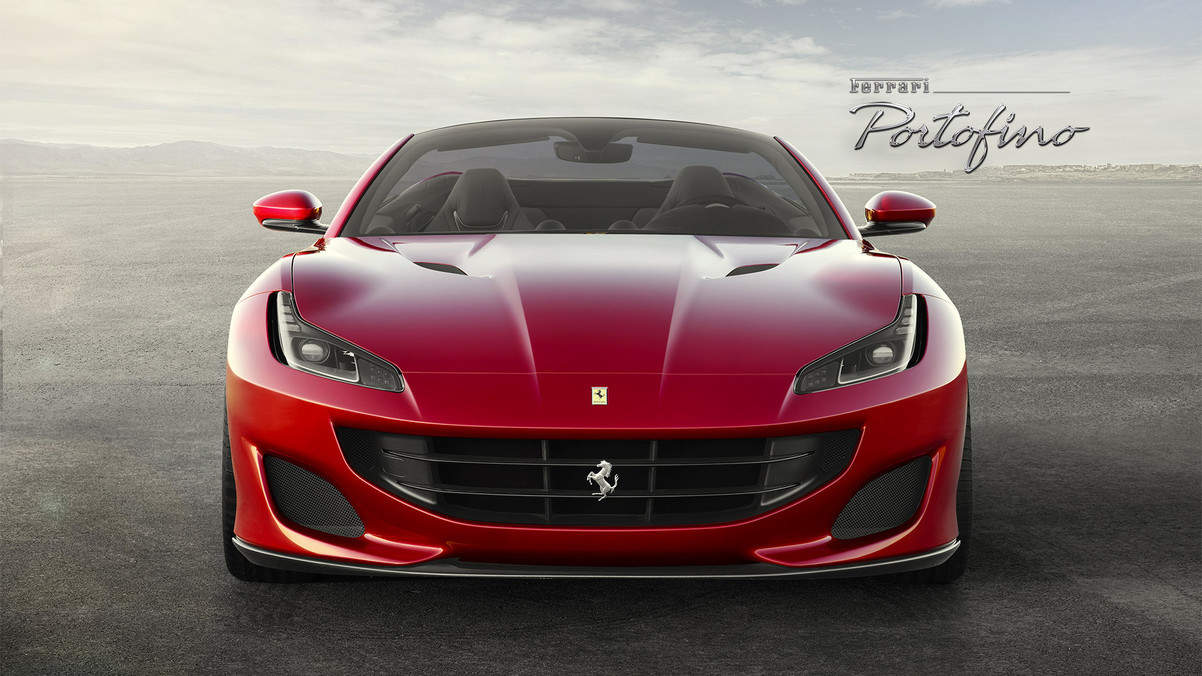 There are many other essential mechanical modifications over the California T featured by the Ferrari Portofino, which include the implementation of Ferrari’s third generation electronic rear differential, as well as the electric power steering, while the new all-aluminum chassis should definitely make an impression.

On the aesthetic front, the Portofino looks a bit familiar, yet it’s a lot sportier than the California T. With an overall design inspired by the 812 Superfast and GTC4Lusso, this vehicle is set to be available with a folding hardtop as standard. The cabin has been equipped with the same steering wheel as the 812 Superfast and GTC4Lusso, as well as the Lusso’s widescreen infotainment system.

There are probably many other updates to talk about, but everything else will become clear once this beauty is showcased at this year’s Frankfurt Motor Show. 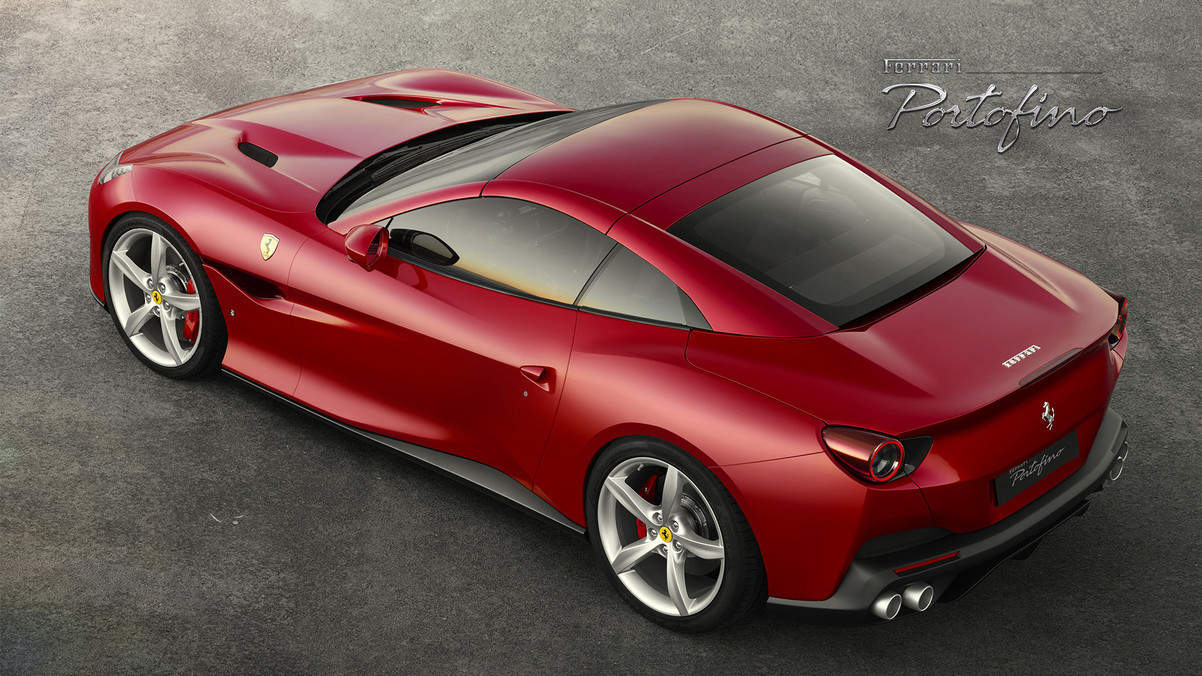 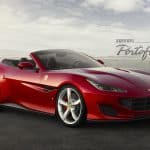 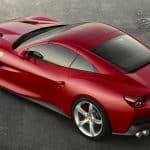 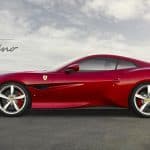 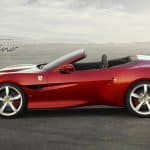 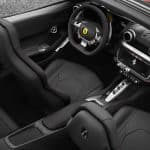