The Range Rover Astronaut Edition Will Take You Closer To Space

Land Rover wants to take special edition cars to new heights with this limited-series Range Rover, a luxurious version of its ‘autobiography’ model that’s aimed at a very specific segment of the market. Called the “Astronaut Edition”, this special Range Rover can be bought only by those people who have forked out $250,000 to hop inside the Virgin Galactic spaceship.

If traveling into space wasn’t special enough, these future astronauts will have the exclusive possibility to own a bespoke Range Rover inspired by this out-of-this-world journey. Finished in a unique zero gravity blue paint, the exterior of this space-themed ‘Astronaut Edition’ is inspired by the depth and intensity of our world’s night sky.

Inside the cockpit, this exclusive Range Rover comes with badges of the Virgin Galactic Spaceship Two on the tailgage and the car’s side profile, while a bespoke puddle lamp also illuminates the ground with a silhouette of a tiny spaceship when you open the doors. 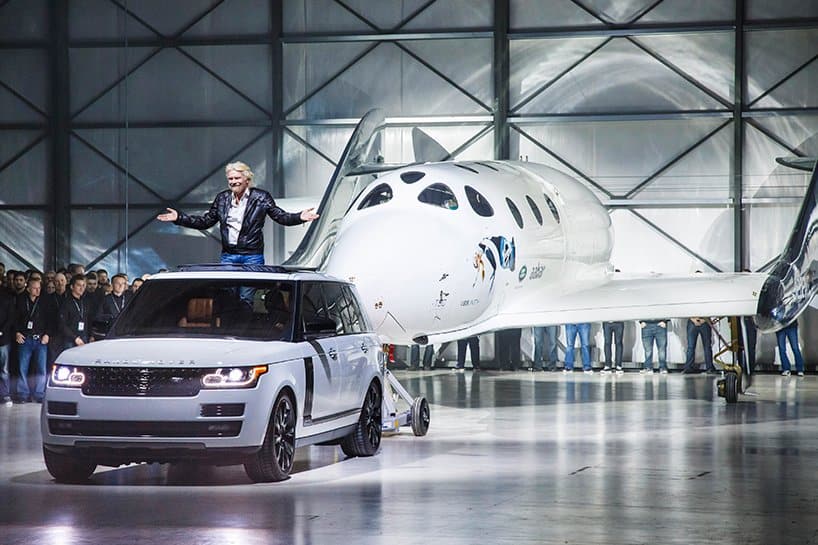 Land Rover’s space-themed design continues inside with custom cup holders that were actually crafted from the front landing skid of the first space flight from Virgin Galactic. The company’s “DNA of light” logo decorates the carbon fiber front console drawer lid while Virgin’s future astronaut constellation design adorns the leather armrests in the back and the solid aluminum door handles.

There’s also a special pattern inspired by your future journey into space on the rear of the front headrests and also on the metal letterbox above the glovebox. We don’t have any official pricing details on the Range Rover Astronaut Edition but if you already paid $250,000 for a galactic journey you probably won’t have any problem to afford this bespoke SUV. 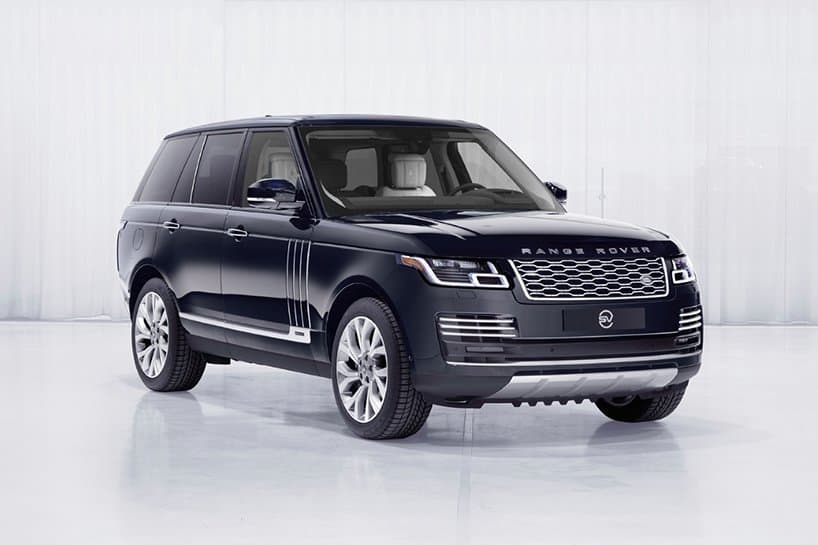 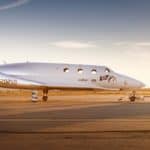 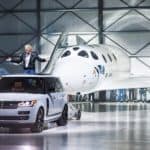 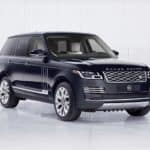 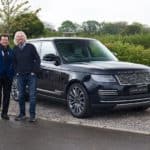 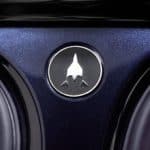 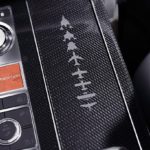 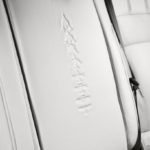 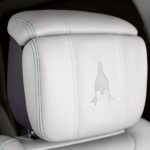