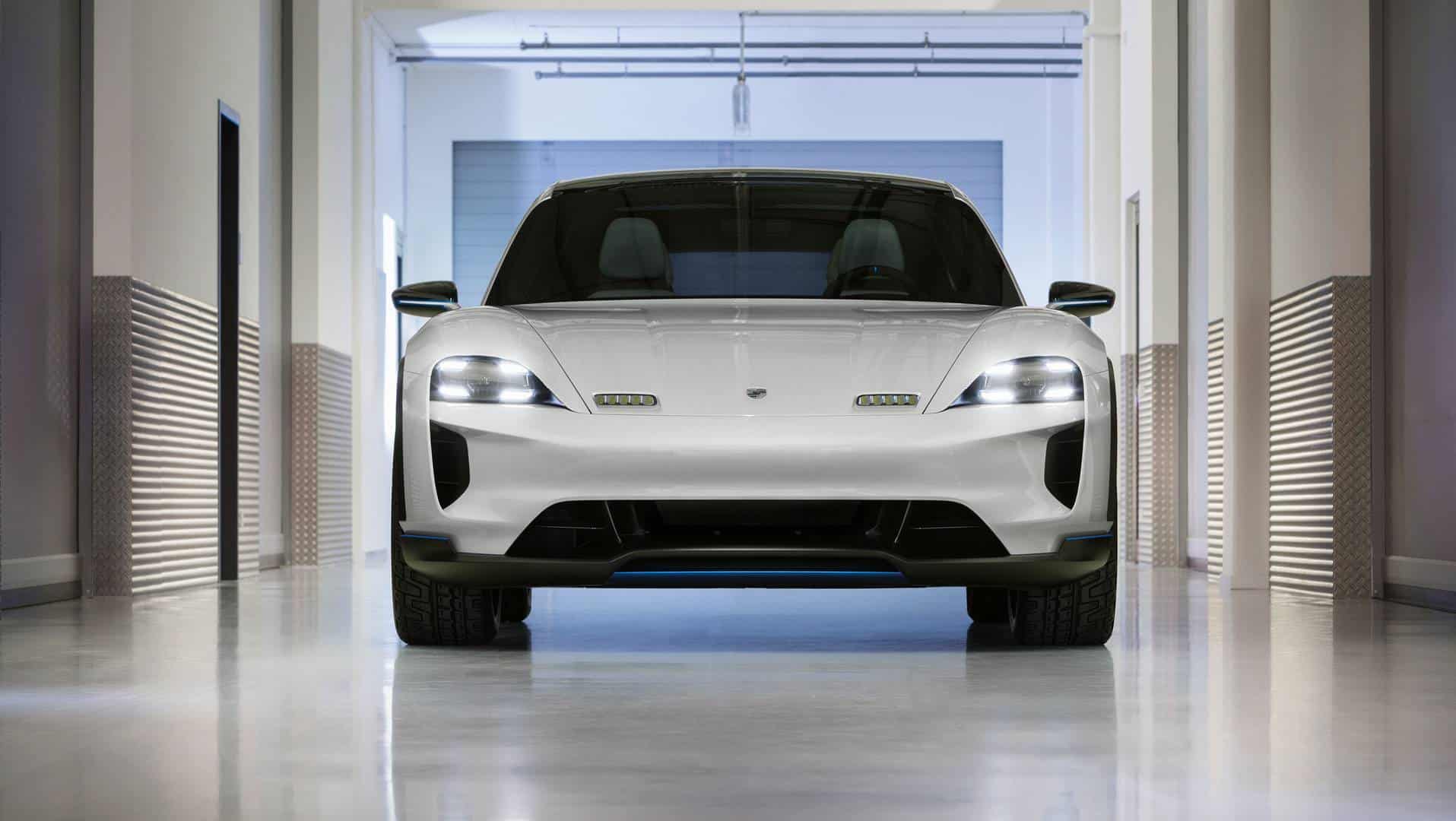 The 2018 Geneva Motor Show had a few interesting surprises for us all, including the Porsche Mission E Cross Turismo. The Germans from Porsche showed up with this incredible all-wheel drive electric SUV concept at their stand, looking pretty much like the ultimate Tesla Model X rival.

The Mission E Cross Turismo might be just a concept right now, but Porsche is seriously thinking whether or not they should launch it in the near future, and things look pretty far advanced and production-ready if you ask us. Are you already daydreaming about an official launch?

An evolution of the Mission E concept that was introduced back in 2015, this concept was heavily inspired by the Panamera Sport Turismo, with off-road styling cues adding to a bold dimension of the concept – thick wheel arch trims and huge off-road wheels, as well as some old-school 911 cues will have older fans of the brand feeling overwhelmed. 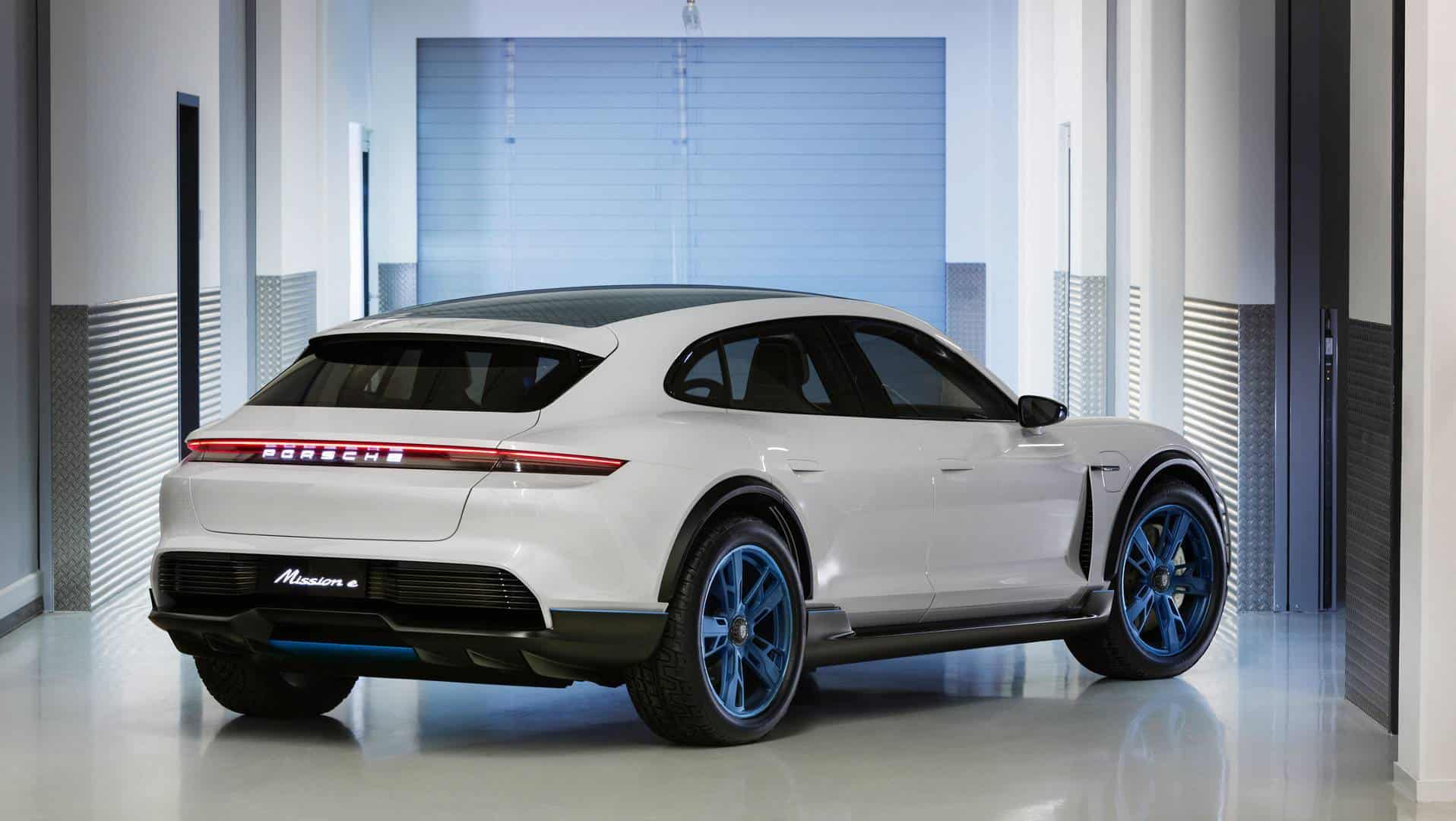 Two permanent magnet synchronous motors promise over 600 ponies, which means 0 to 100 km/h in 3.5 seconds, acceleration to 200 km/h in 12 seconds and an impressive range of 250 miles, thanks to a lithium-ion batter pack. All-wheel drive and torque vectoring are also part of the offering, not to mention the adaptive air suspension and all-wheel steering which makes driving this thing a real pleasure.

There’s also an innovative four-point indicator system and Porsche’s X-Sight technology applied to the front headlights. On the inside, an extra-wide display for the driver and front passenger will most likely get your attention. Edges were finished in Nordic Blue and the seats feature illuminated Porsche lettering. How cool is that?

The driver display is also very interesting, with eye tracking control which brings the display the driver is looking at to the foreground. Is that a good idea or will it end up distracting the driver from what’s actually going on in traffic? We’ll probably see that in the near future! 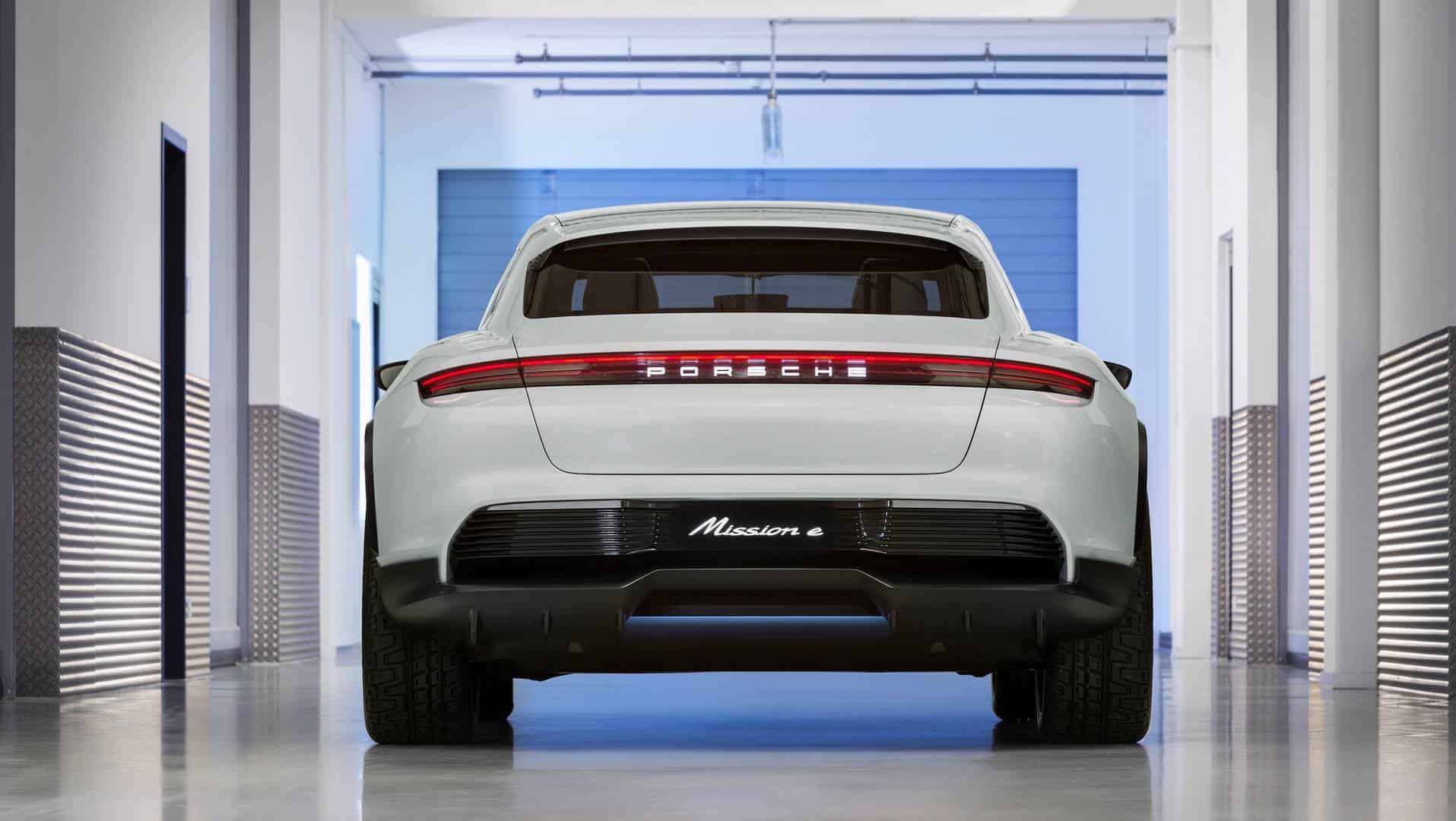 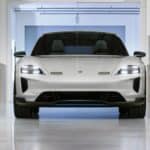 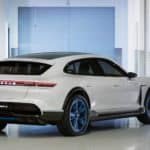 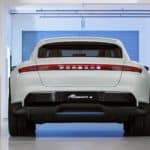 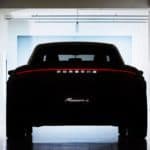 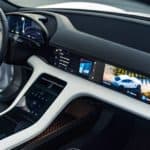 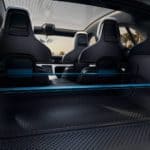 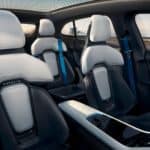 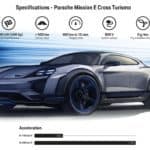 Tags:
Previous Article
The Bandit9 L Concept is a Sci-Fi Masterpiece
Next Article
The Top Ten Most Expensive Baseball Cards

Porsche Expands the Macan Range with the 434 HP Macan Turbo 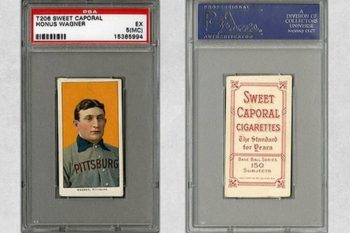