The Most Expensive Cars to Watch Out for in 2020

We are living in an age where futuristic cars are quickly becoming a reality. With breathtaking designs, innovative features and radical performance specs, these hypercars offer the very best of what’s to come. Of course, they cost a lot of money and most of us can only dream about owning one of these beauties, but who knows, maybe one day we’ll be able to get one.

These are the most expensive cars we’d love to see on the streets in 2020: 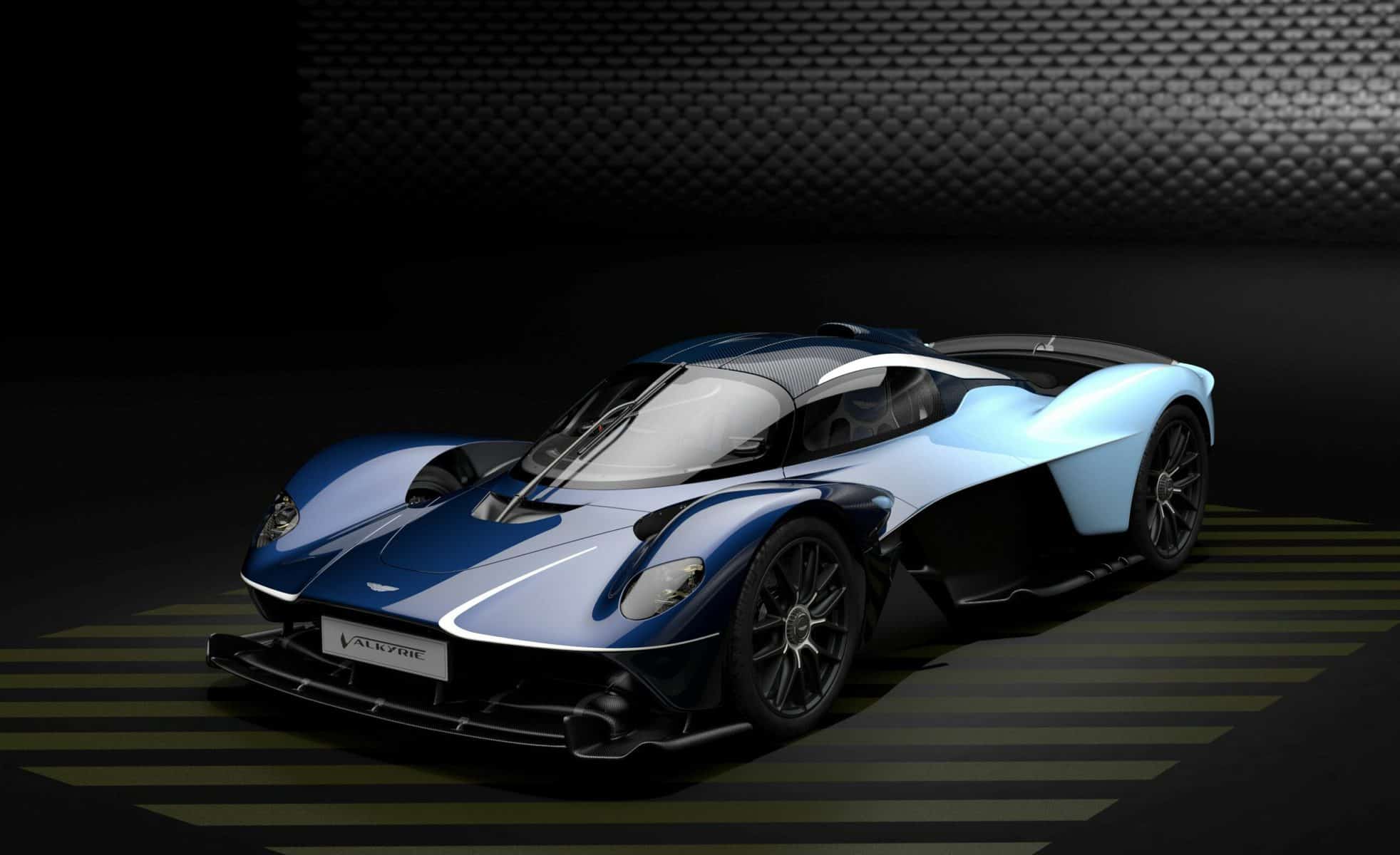 The Aston Martin Valkyrie is easily one of the fastest cars ever built. It is an F-1 inspired speed demon that promises to bring the “power of the Gods” to the streets, with a hybrid powertrain which produces a staggering 1,160 horsepower and an stunning 0 to 60 mph acceleration time of just 2.5 seconds.

The Valkyrie is an incredibly special car with an equally remarkable name. It’s Aston Martin’s first entry in the hypercar war and with only 150 models being produced, it’s one of the most sought after cars announced in these last couple of years. If you’re willing to pay $3.2 million for your dream car, this is probably the best choice. 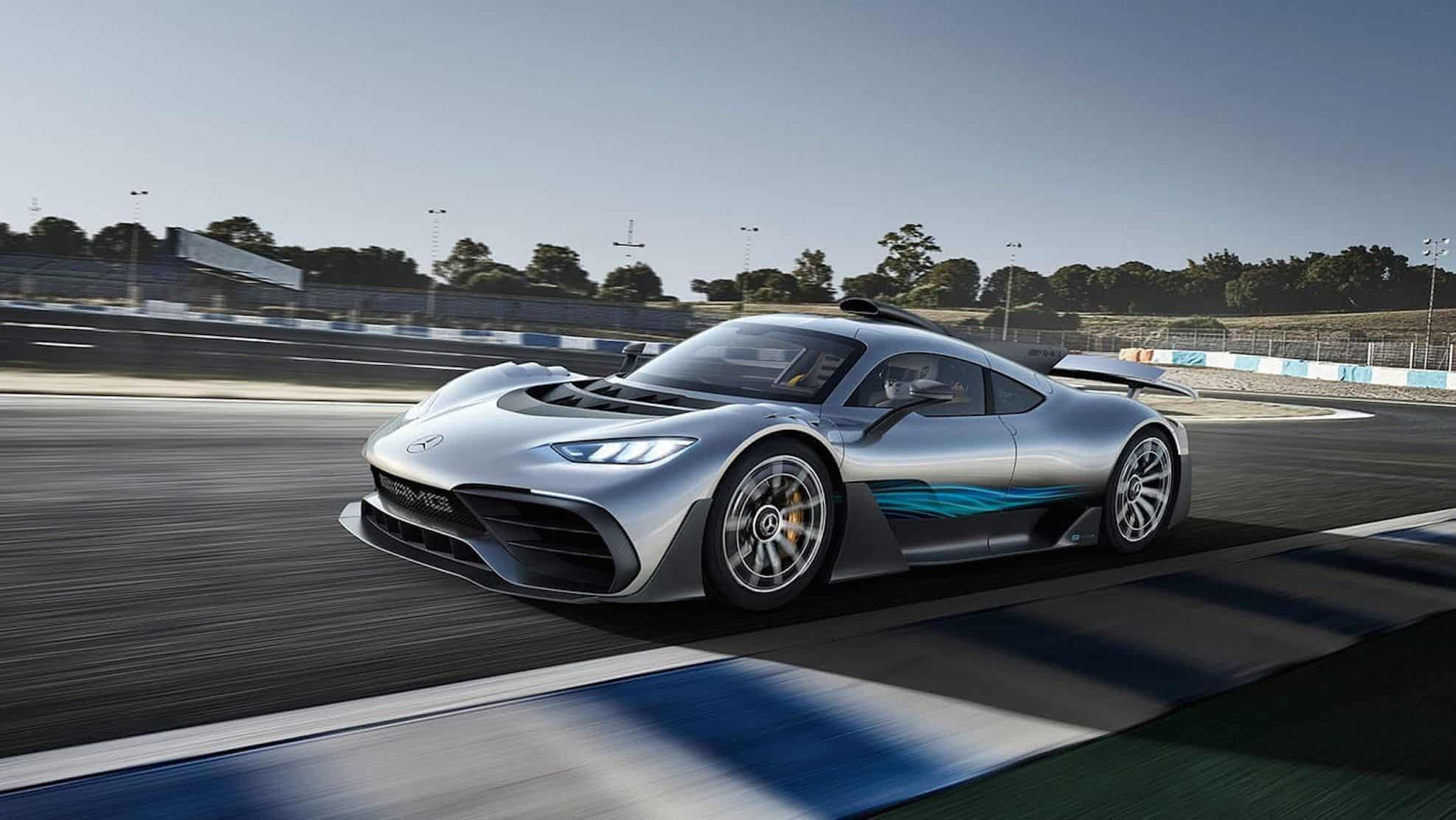 AMG fans aren’t the only ones who want to see the Formula 1-based Mercedes-AMG One hypercar on the streets. Mercedes’ plug-in hypercar is powered by a turbocharged 1.6-liter V6 engine and four electric motors, with a combined output of over 986 horsepower! 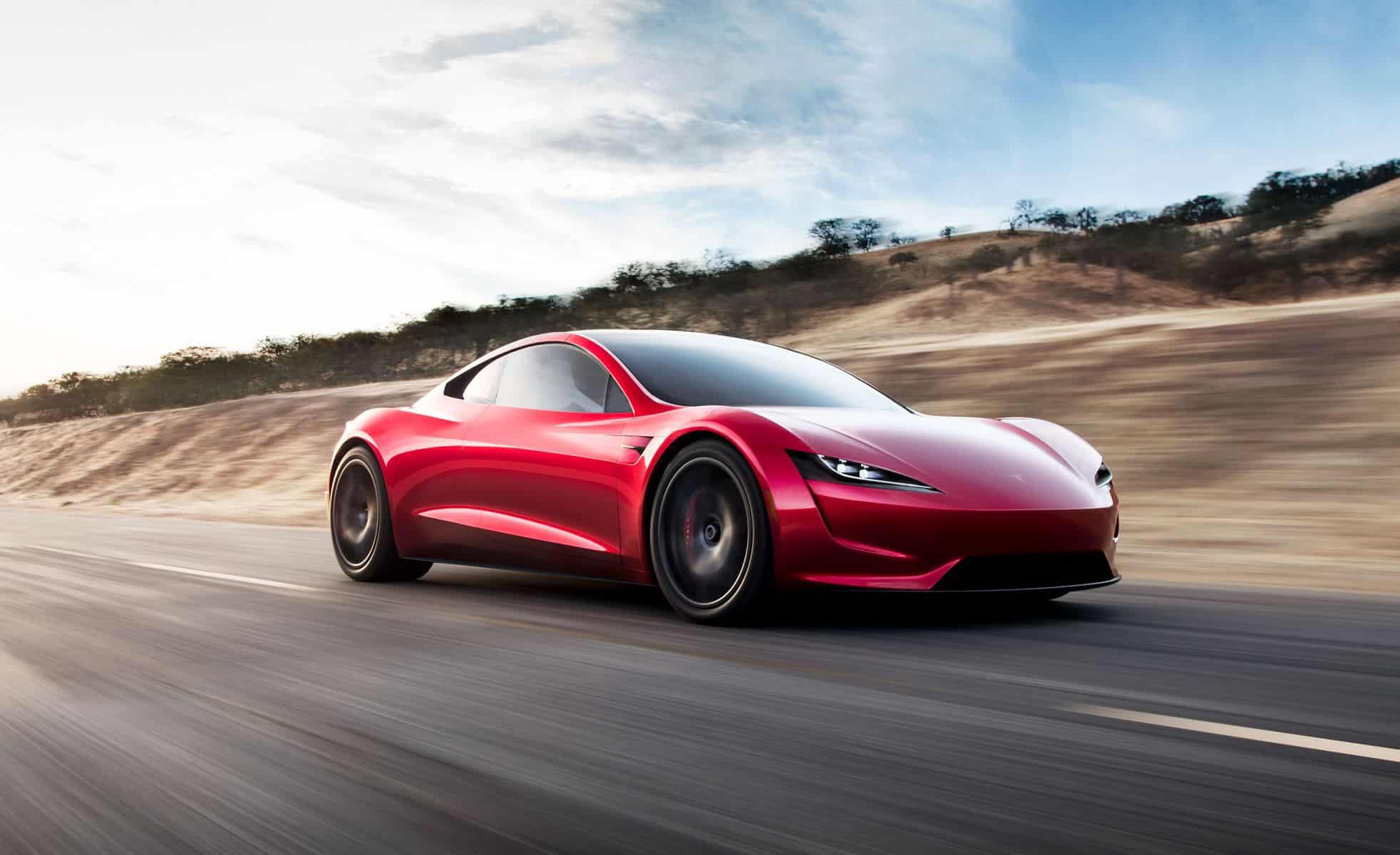 Promising to be the “fastest car in every dimension”, the new Tesla Roadster will be priced at around $200,000. It might sound like a lot, but it’s a lot less expensive than most of the hypercars in this list. The prototype was unveiled nearly two years and we’re still looking forward to see the production version released.

The next gen Tesla Roadster will be powered by three electric motors and it will feature a giant 200 kWh battery pack. According to Tesla, it should hit 60 mph in only 1.9 seconds and 100 mph in 4.2 seconds. What’s even more impressive is that the range topping version will feature rocket thrusters to improve its performance. 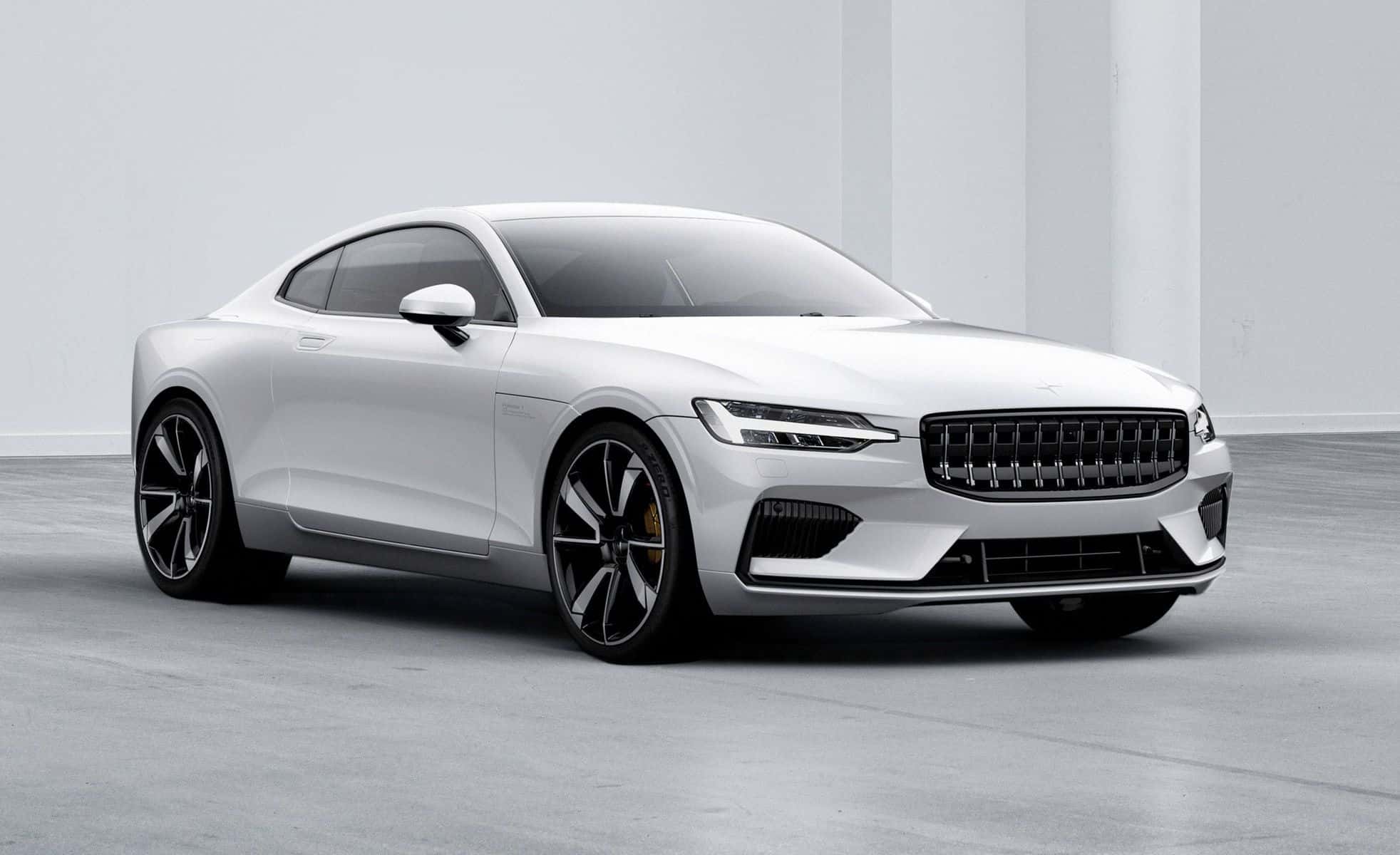 The Polestar 1 may look like a Volvo at first glance, but it’s far from it. It’s essentially the production version of the 2016 Volvo Concept Coupe, but that’s where any similarities with other Volvos end. This car is a thing of beauty and elegance, complemented by a hybrid powertrain that promises ridiculous performances.

The Polestar 1 is powered by a twin turbocharged 2.0-liter petrol engine, with 340 horsepower, coupled with two electric motors on the rear axle which drive each wheel independently. The total power output is a cool 592 HP and 1,000 Nmo of torque, so it should be quite the performer. The price of this beautiful plug-in hybrid will be $155,000. 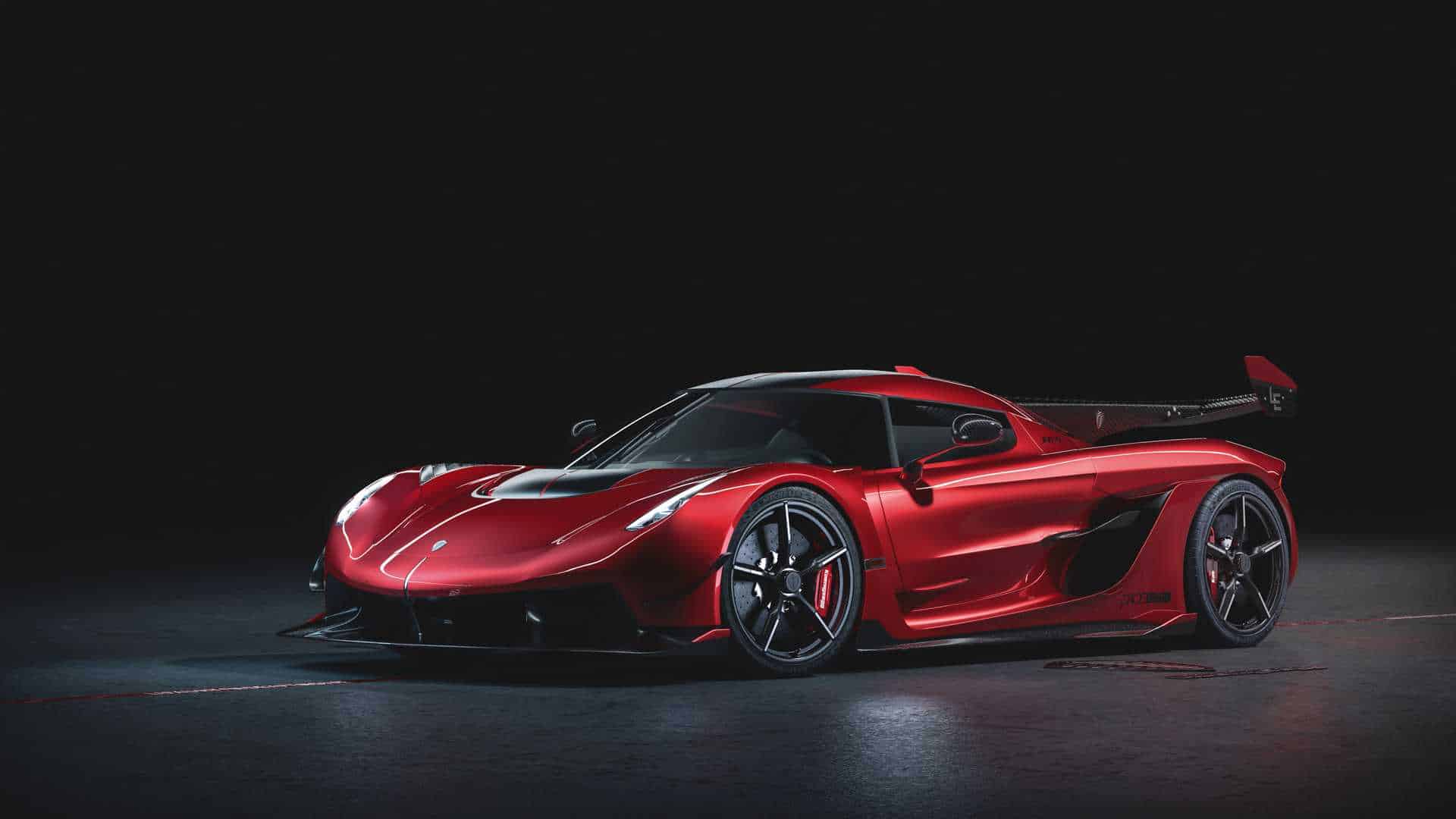 Koenigsegg is one of those automakers that always tries to push the boundaries of what is possible and that’s very well reflected in their hypercar line-up. The all new Jesko is a true testament to Koenigsegg’s dedication to produce the finest supercars that are all about performance and power.

Imagine a vehicle that can reach up to 300 miles per hour. The Jesko features a 5.0-liter V8 engine, hooked up to a 9-speed tranmission and electronic differential, that’s able to deliver 1,600 horsepower and 1,500 Nm of torque on E85 fuel and 1,280 horsepower on regular gasoline. It would be a sin not to drive this beast, but you have to know that it will set you back a cool $3 million. 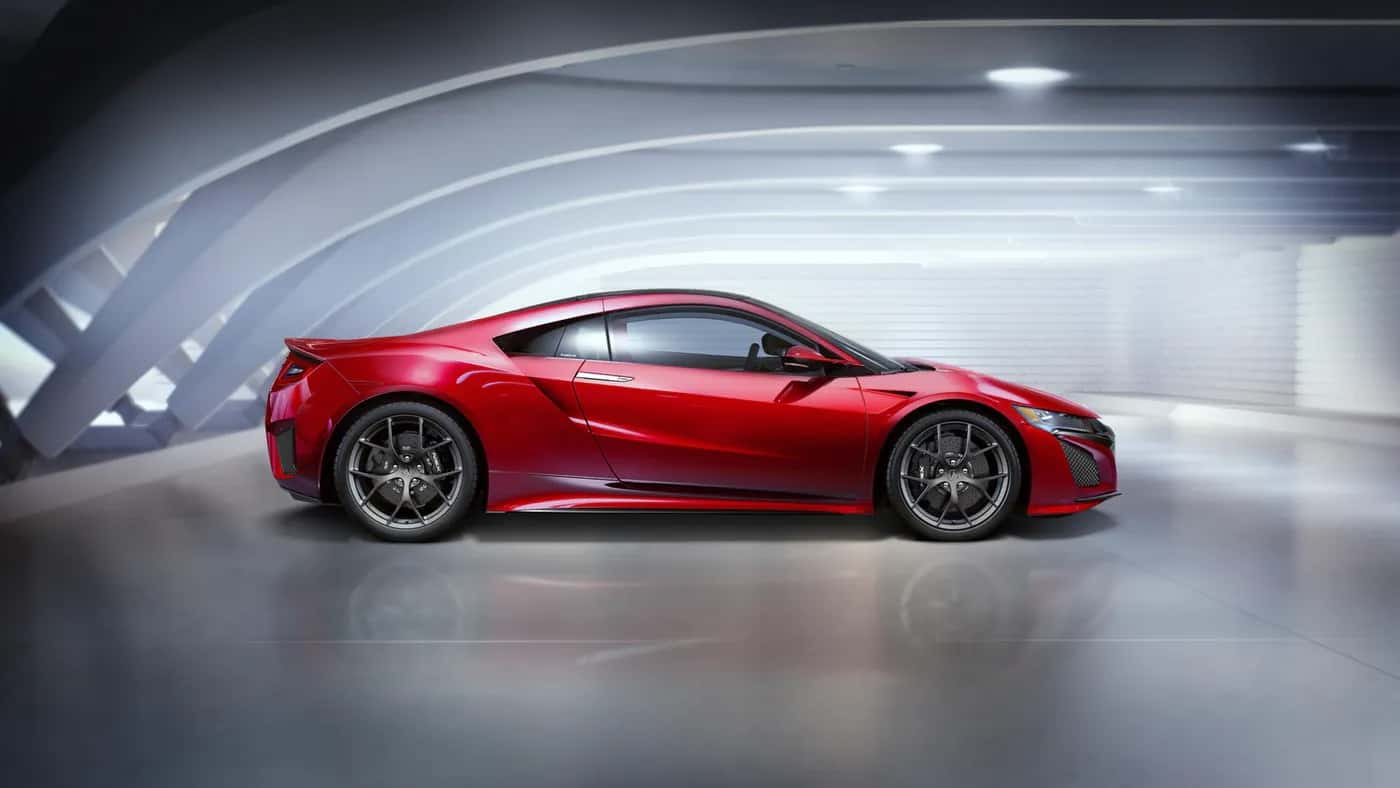 Word has been out that Acura is planning to produce a radical Type R version of their well-received NSX. Hypercar fanatics will be in for a treat if this pushes through, as they will be able to drive a tuned-up Acura with over 650 horsepower on tap. Other modifications would include a stiffer suspension, large carbon ceramic brakes and an aggressive body kit, inspired by the NSX GT3 racer. 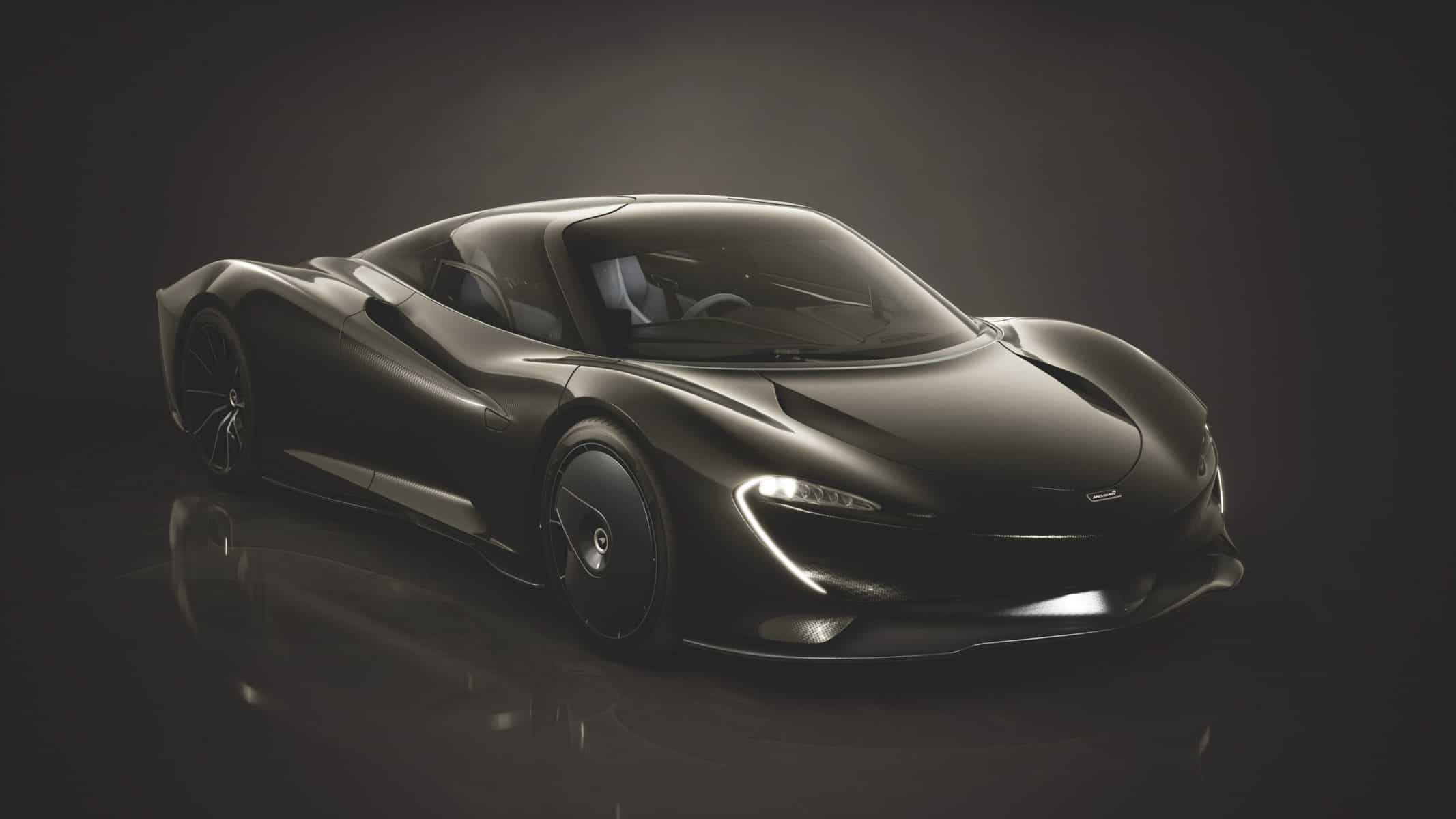 Who wouldn’t love a modern update of the McLaren F1? Officially unveiled two years ago, the McLaren Speedtail will feature a one plus two seating arrangement, and the British supercar maker plans to break the F1 top speed record of 243 miles per hour with this beast. The car represents the next chapter in the company’s Ultimate Series, with a hybrid powertrain that produces a combined 1,036 horsepower!

What’s very impressive about the McLaren Speedtail, apart from its drool inducing curves, is the fact that every single body panel of the car is made out of carbon fiber and specially designed to reduce drag. Prices for the McLaren Speedtail will start at an estimated $2.24 million. 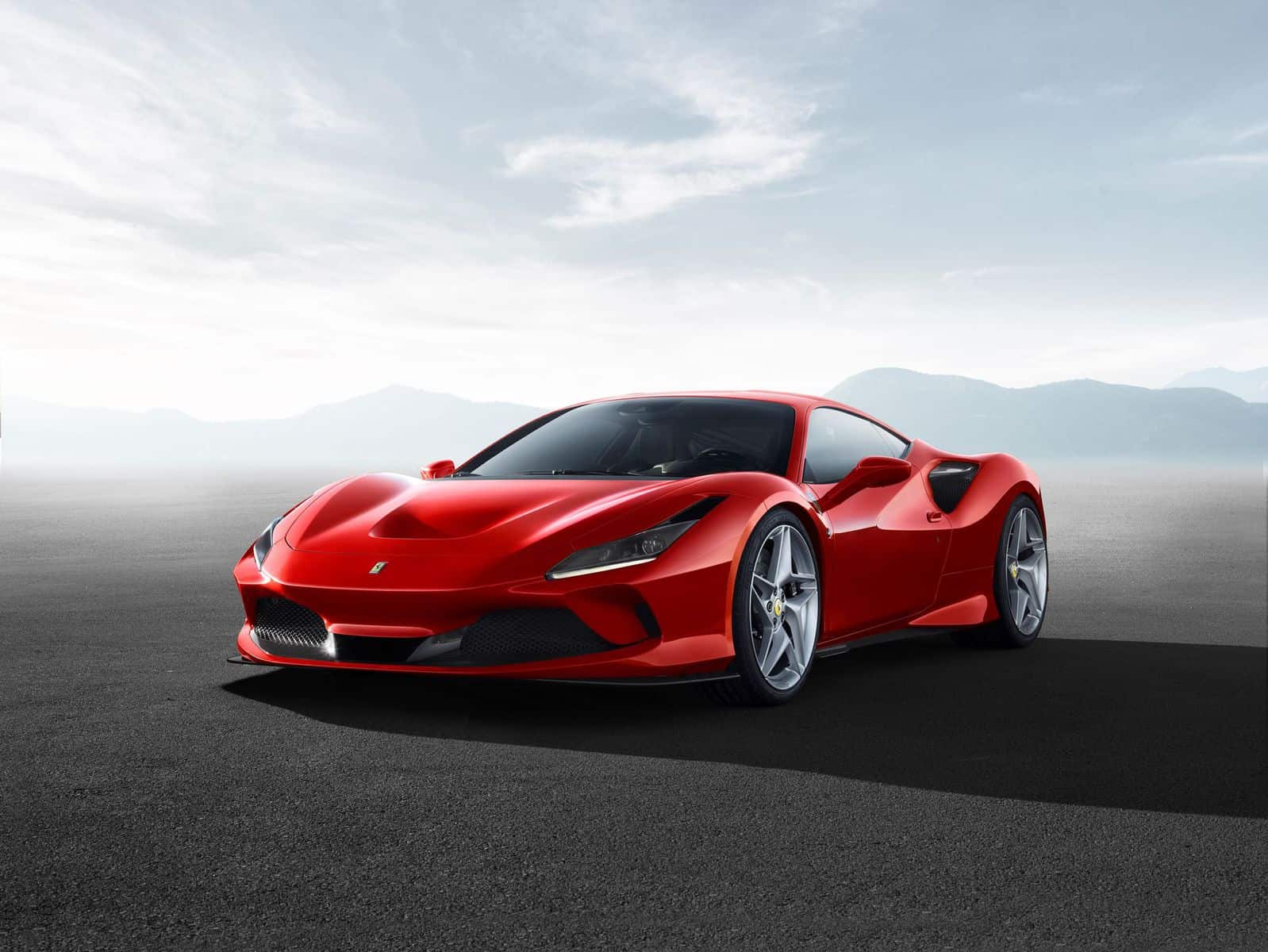 Ferrari and beautiful supercars – name a more iconic duo. The F8 Tributo was designed to be the ultimate successor of the 488 GTB, the latest in a long line of incredible two seater berlinettas. This beauty carries on with the 3.9 liter twin turbo V8 engine, a recipe that has been so successful for years, but it now produces 710 horsepower and 770 Nm of torque. 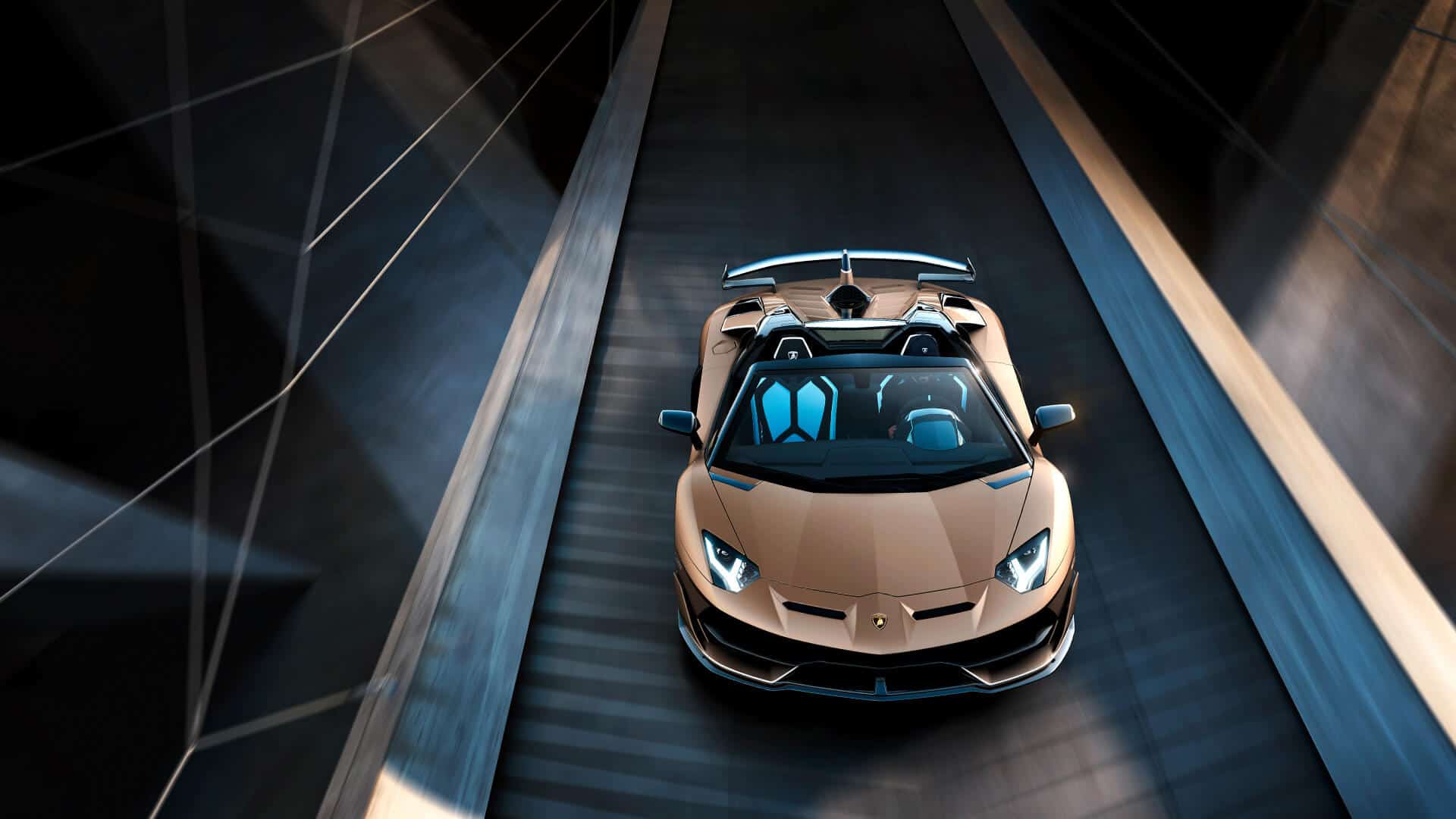 If you think that Lamborghini’s previous Aventador is the best, then you probably haven’t heard about the SVJ version. With a price tag of $520,000, the Aventador SVJ is all about power and extreme performance. It has recently smashed the Nurburgring lap record of 6:44:97. Powered by a V12 engine with 759 horsepower, the SVJ can sprint from 0 to 60 miles in only 2.7 seconds.

Any of these supecars would be a dream come true for most of us – whether it is for a supercar collection or just for meeting your need for speed. But on top of the car’s list price, you also have to consider the car insurance quote, as your car’s price tag greatly affects the cost of coverage.