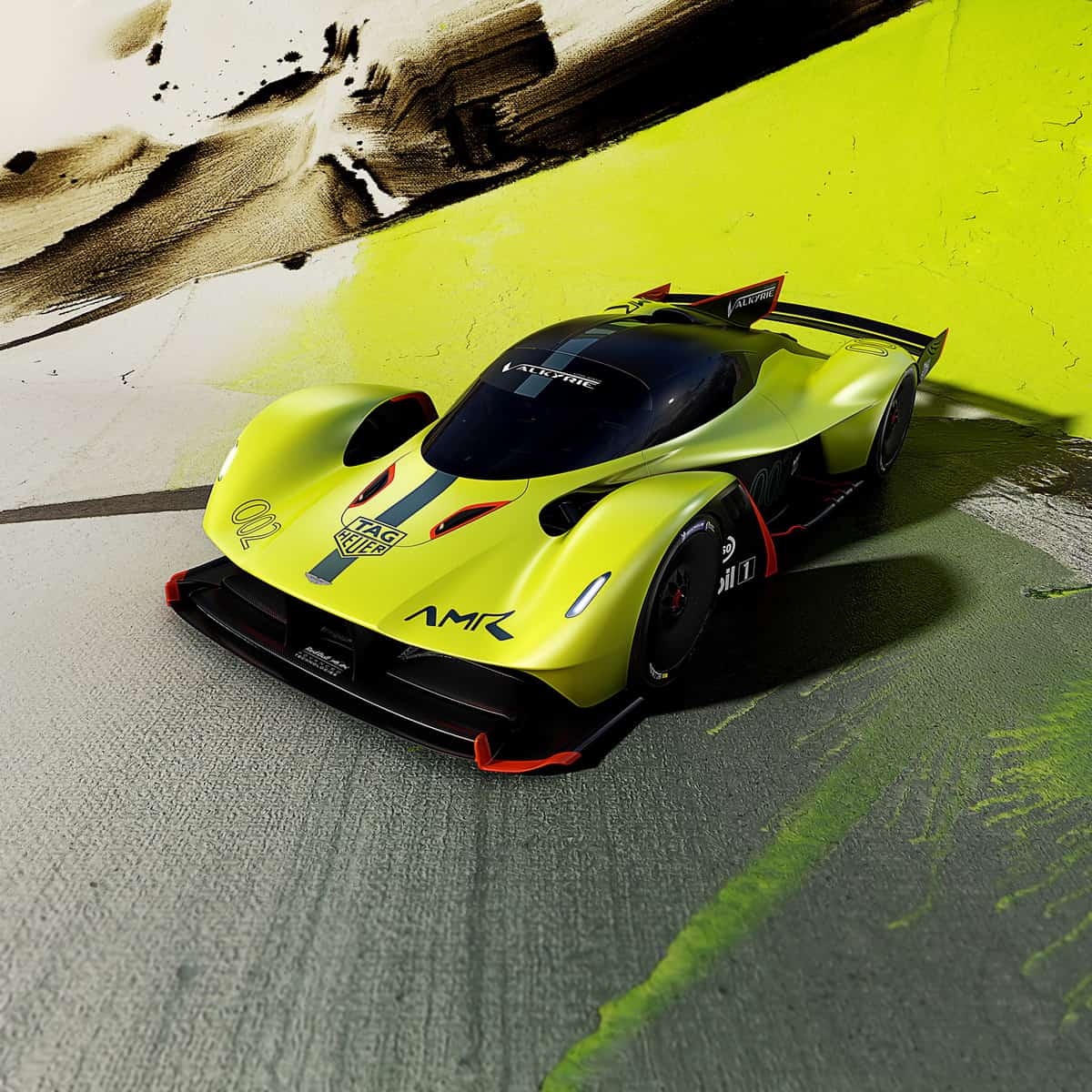 The Aston Martin Valkyrie is easily one of the most outrageous supercars unveiled in these last couple of years, but things got even more extreme at the 2018 Geneva Motor Show, where the British automaker premiered the radical Aston Martin Valkyrie AMR Pro. This hardcore track-only version of the Valkyrie represents Aston Martin’s response to the McLaren P1 GTR and Ferrari FXX K and we’re all excited!

Just like its rivals, this beast packs an incredible hybrid powertrain, consisting of a 6.5-liter naturally aspirated V12 engine, sourced from Cosworth, and some electric power, taking the AMR Pro’s output to over 1,100 ponies. How’s that for a bold statement? I still remember the days when 200 hp coming out of a 2.0-liter engine was a big deal. 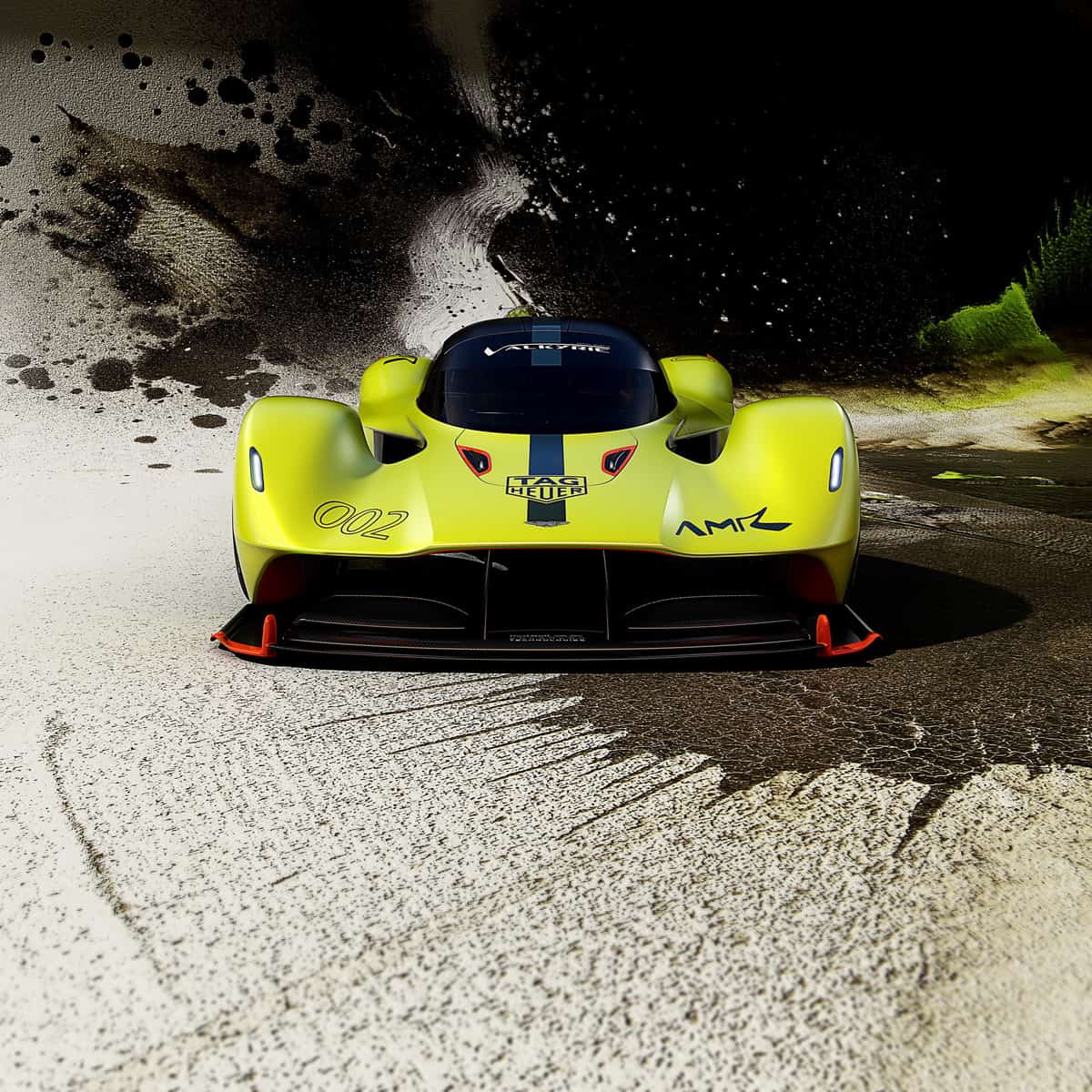 Weighing in at just 1,000kg (2,205lbs), the Aston Martin Valkyrie AMR Pro exceeds the 1:1 power to weight ratio, and even though we don’t know the exact specs yet, we do know that this hypercar could reach a heart-stopping top speed of 362 km/h (225 mph). The Valkyrie AMR Pro also displays some aerodynamic updates over the Valkyrie, such as a wider bodywork and plenty of new carbon fiber elements.

There’s also an updated exhaust system, new carbon fiber suspension wishbones and also new moulded race seats on the inside. The few lucky owners of one of the AMR Pro will get to enjoy a super clean interior, since most of the equipment has been removed to make sure this beast stays ultra light.

Scheduled for delivery by 2020, the Aston Martin Valkyrie AMR Pro will be produced in a super limited run of just 25 units and unfortunately they’re all spoken for already. We can only hope we’ll have the privilege to see one of these beasts in action one day. 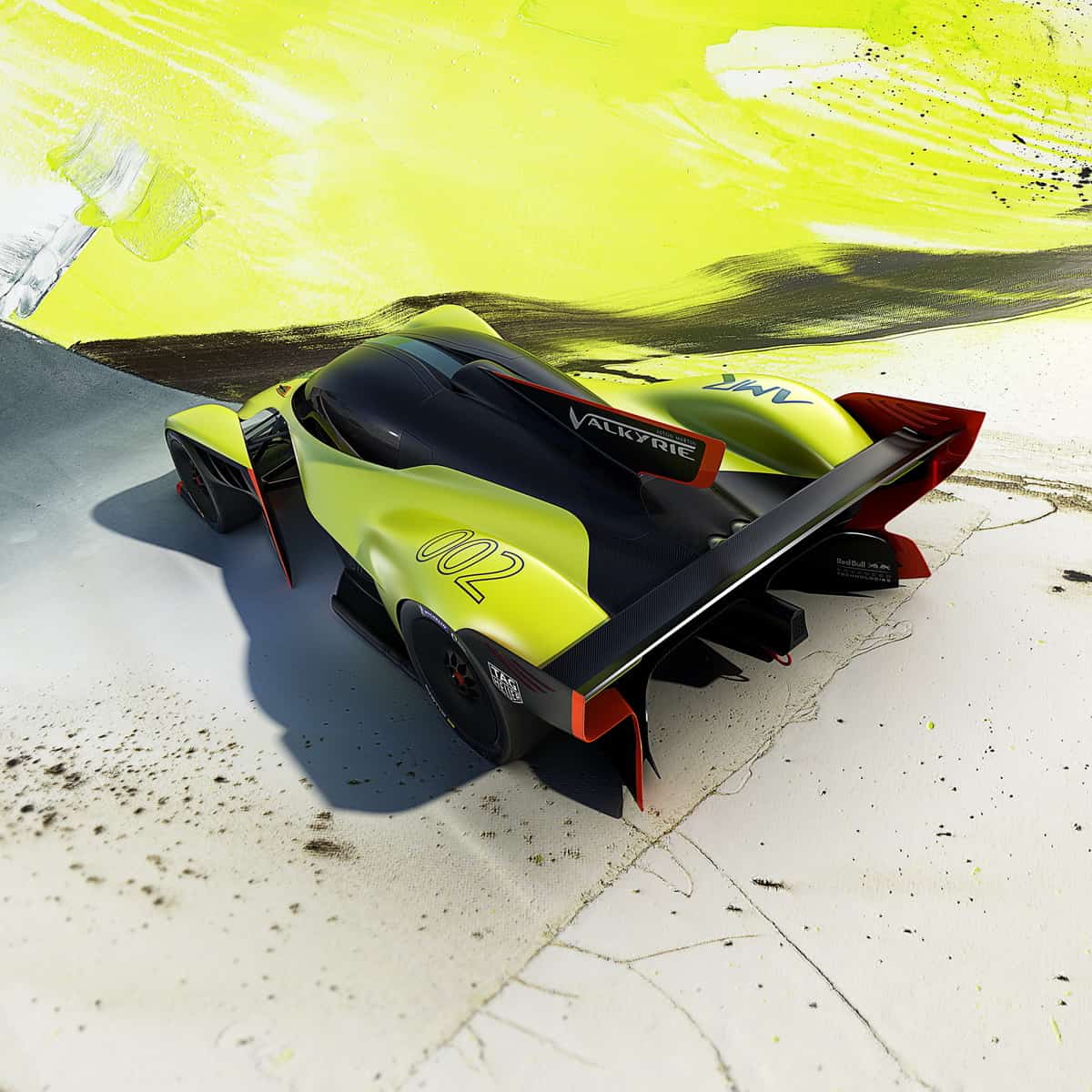 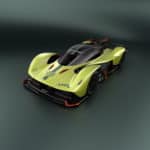 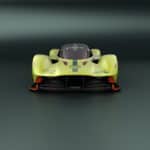 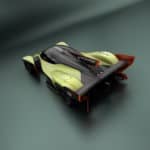 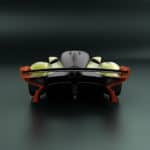 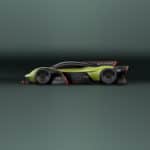 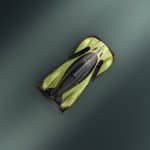 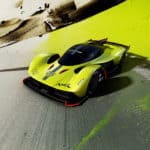 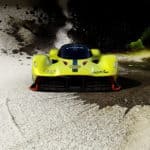 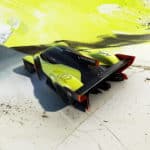 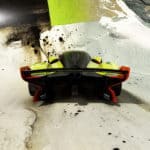 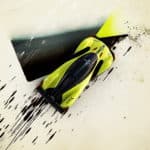 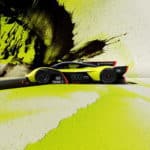 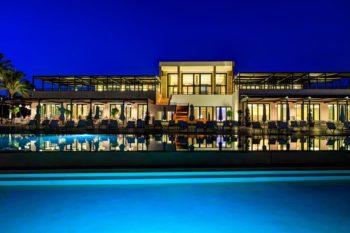