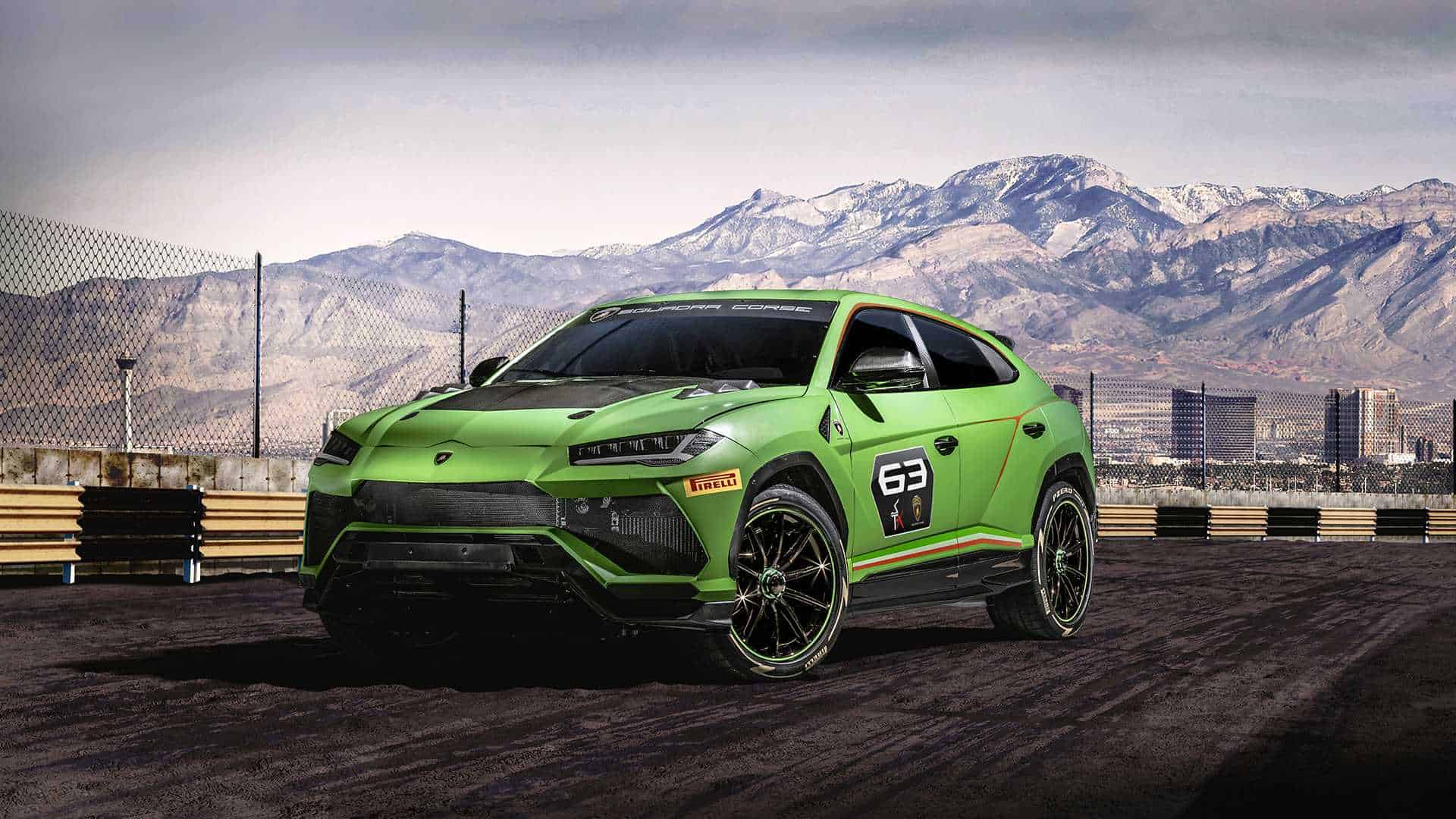 The jaw dropping Urus ST-X Racer from Lamborghini will participate next year in the Super Trofeo 2020 World Finals in Misano Adriatico in Italy. The radical SUV has come under spotlights last year in November when Lamborghini first presented it as a concept, but now they’ve released a few new pictures of it to impress their fans.

The Urus ST-X is a Lamborghini Squadra Corse at the base and comes with the same Verde Mantis color pattern as the Huracan racers. What’s more, the car will feature center-lock wheels, a FIA approved steel roll cage, fire suppression system and an FT3 fuel tank. 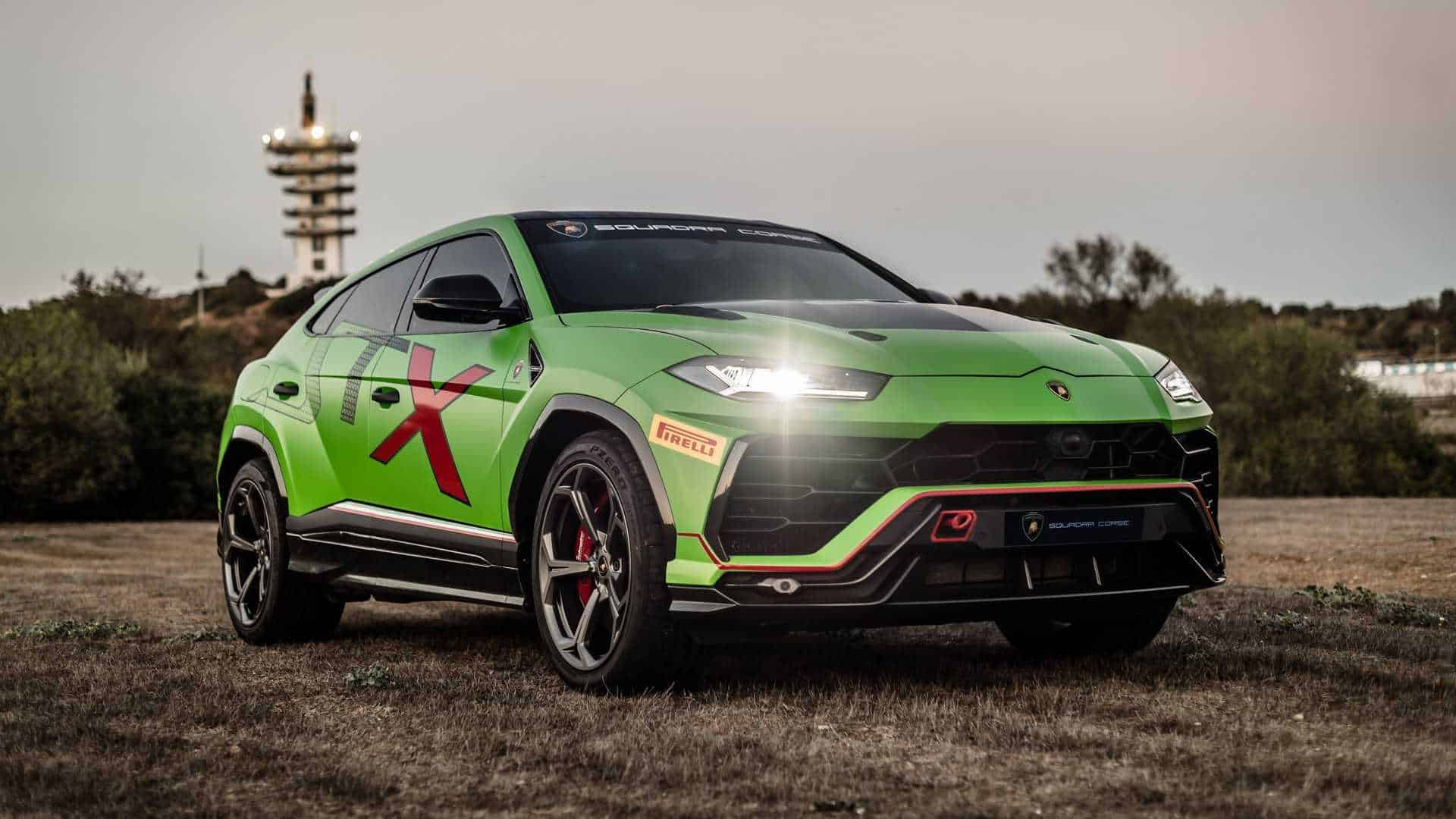 The Urus ST-X Racer will be much lighter than the road car and by much, we mean around 25 percent lighter. Equipped with the same twin-turbo 4.0 liter V8 as its road brother, the Urus gets 641 hp and 850 Nm of torque. As for performance, details haven’t been released yet, but we know for sure that the production model reaches 62 mph (100 km/h) in only 3.6 seconds and a top speed of 189 mph (305 km/h).

Moreover, the word goes that Lamborghini will develop a hardcore version of the street-legal Urus with the technologies used on the ST-X. The road-legal model of the Urus might be using the same weight saving techniques as the racer as well. Rumors go around that they will also increase the V8’s output, but we’re curious if it’ll happen. 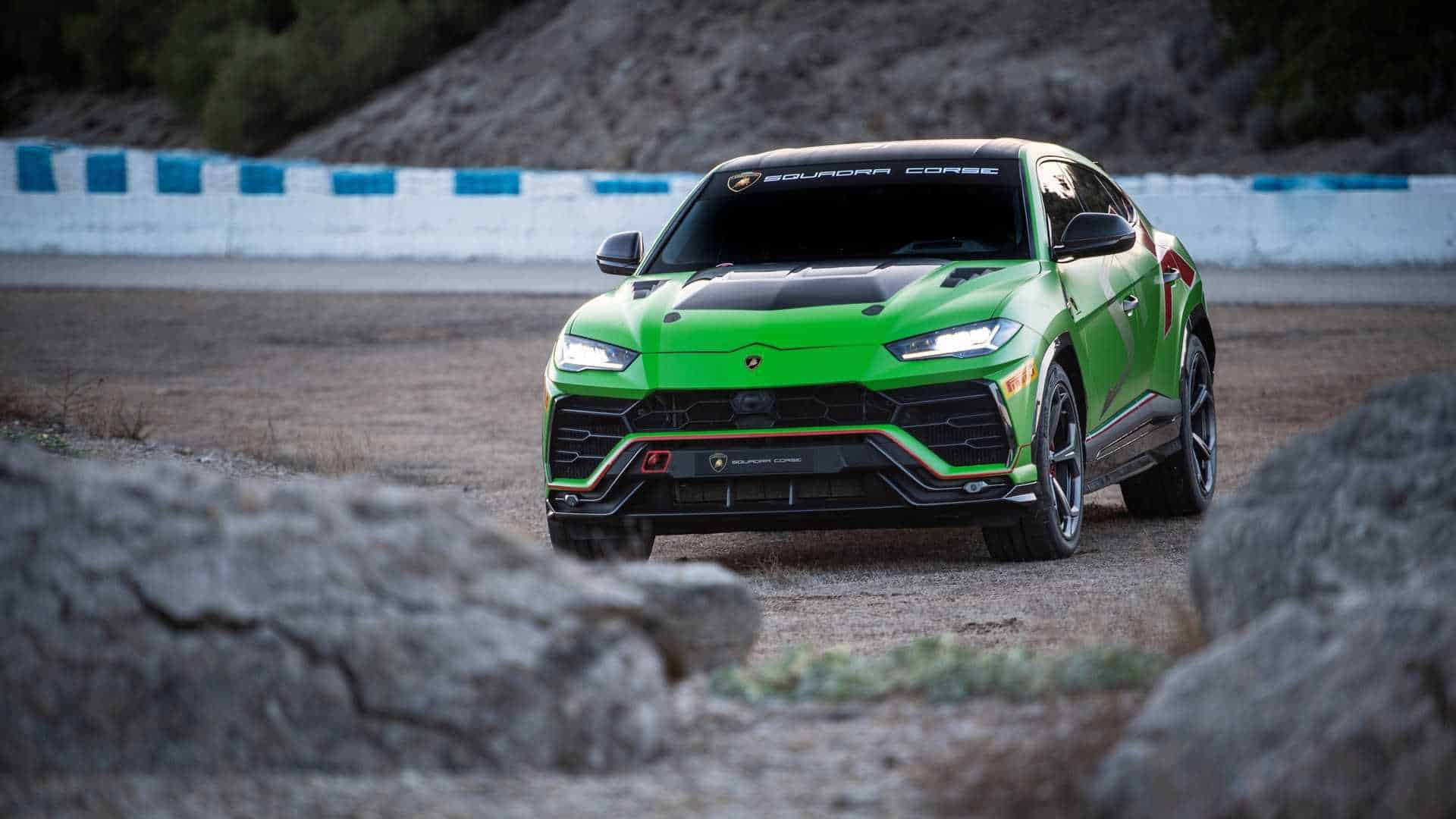 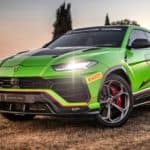 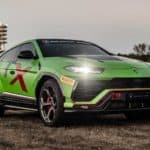 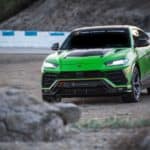 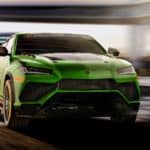 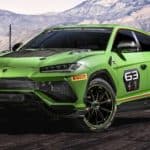 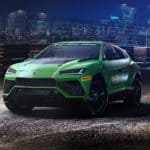 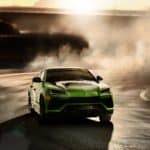 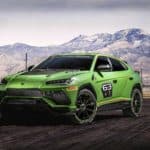 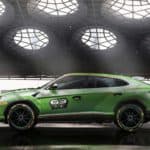 Tags:
Previous Article
How to Get the Most Luxurious Sleep
Next Article
Benetti Releases New Details on their B.Yond 37m Project