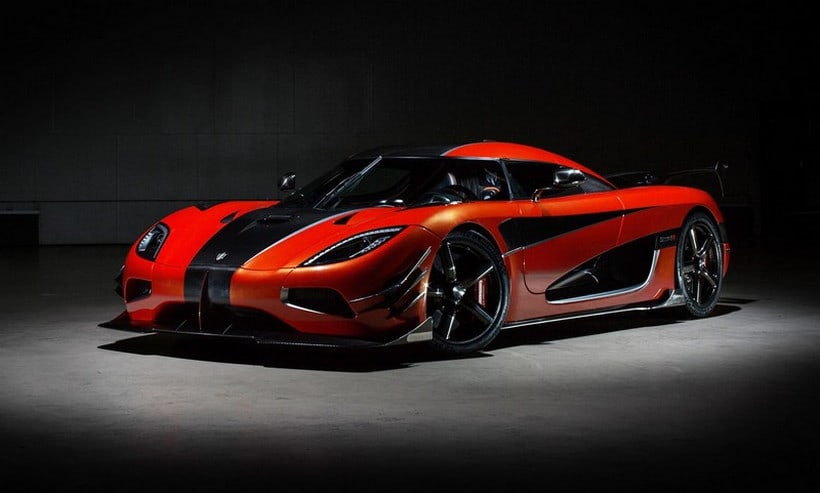 The Agera RS hypercar is the fastest selling model line in Koenigsegg’s history, and the Bugatti Chiron just came in at Geneva to make the Swedish company bow down.

But things are never as easy as they seem, something that became painfully obvious once the 2016 Koenigsegg Agera Final model was unveiled at the 2016 Geneva Motor Show. Koenigsegg says it will deliver only 3 such incredible vehicles, which will be the last members of the Agera model line.

One of these three is the Koenigsegg “One of 1” showcased in Geneva, which features a custom designed double-blade rear wing, a unique roof-mounted air intake, a custom Koenigsegg shield mesh at rear, custom badging on the wings, side and interior of vehicle, and a 3D Printed twin-exit titanium exhaust. 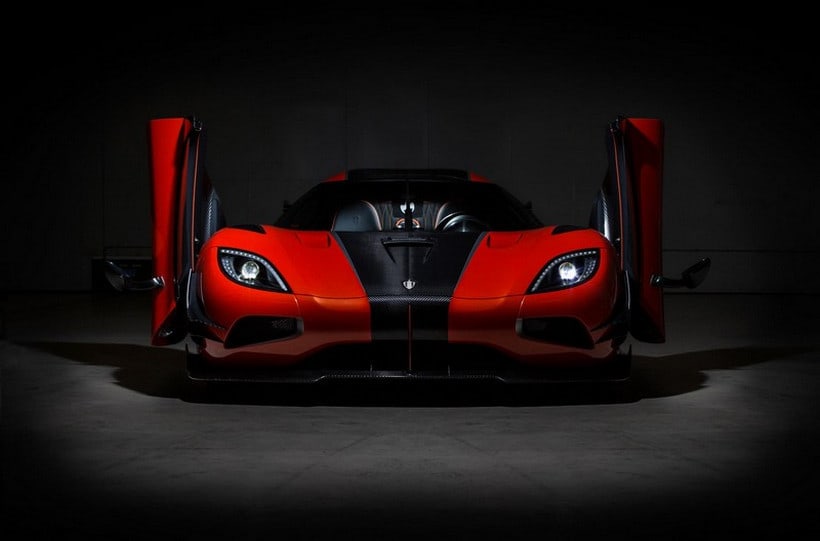 The owner of this beauty wanted an Agera that would be as close to a One:1 as possible, while retaining the roof window, stowable roof and full luggage space. As such, Koenigsegg designers worked directly with the owner of the “One of 1”, to make sure the end result would be complete satisfaction.

In terms of performances, the 1MW engine upgrade enables the twin-turbo V8 unit to develop an astounding output of 1,360 hp and 1,371 Nm of torque, which is apparently enough to beat the new Bugatti Chiron on the 0 to 186 mph (300 km/h) run, which takes only 17.95 seconds.

We’re thinking that says it all – well, that and the fact that the remaining performance figures are virtually the same between the two supercars. 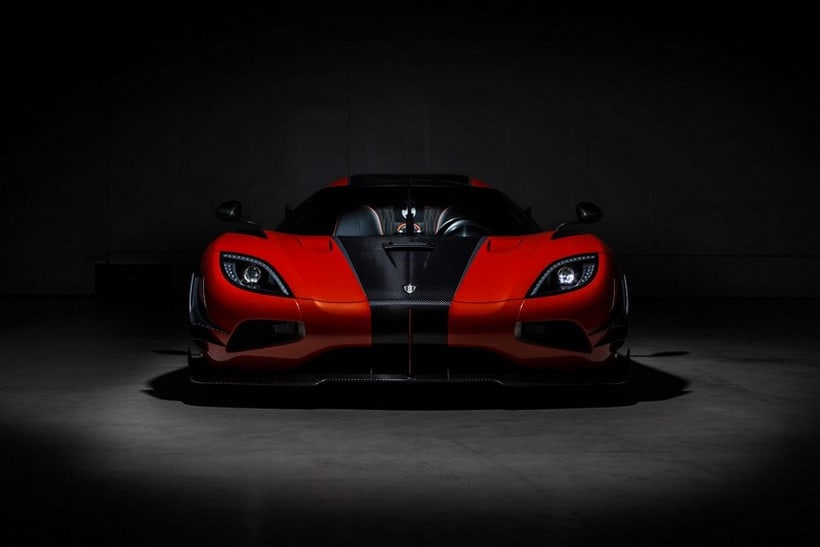 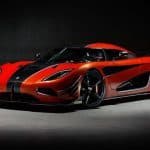 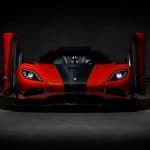 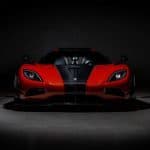 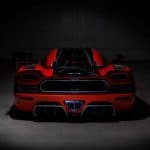 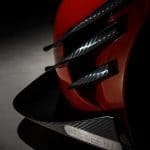 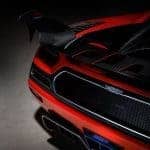 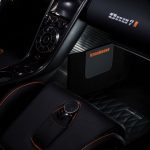 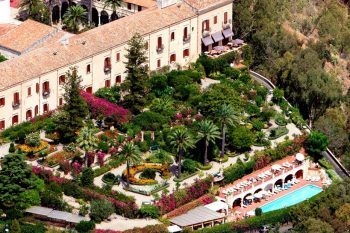