The Futuristic Rimac C_Two Will Only Obey Its Owner 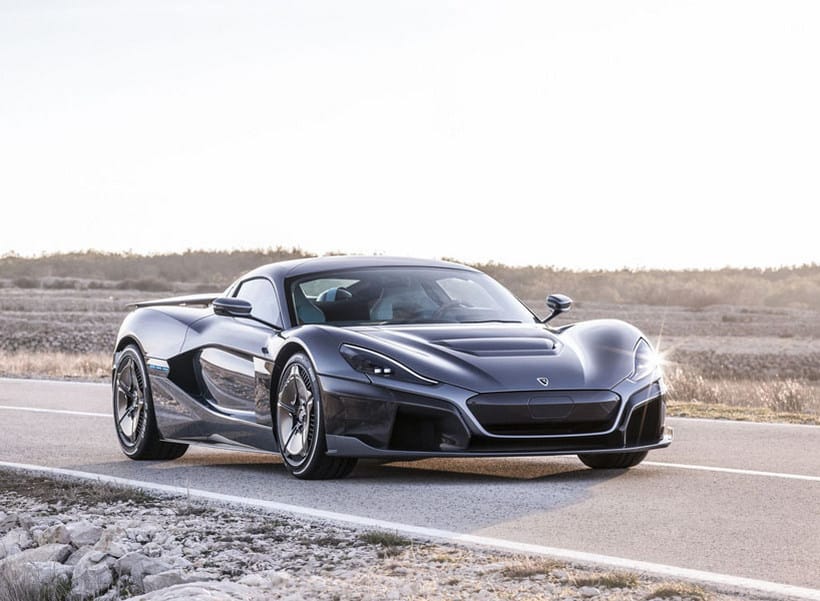 We all remember the outrageous Rimac Concept_One electric sports car, especially Mr. Richard Hammond – you might remember him crashing one of these incredible vehicles while filming an episode of The Grand Tour. Well, the Rimac C_Two is the next best thing, an eye catching self-driving hypercar that was designed to be faster and even more powerful. and it will take you on longer cruises than before.

Packed with numerous upgrades over the first model, the C_Two benefits from four electric motors that will develop a total of 1,914 hp, which is an mind boggling number for anyone. With that in mind, it’s no wonder that the hypercar uses a total of four gearboxes – one single-speed for each of the front wheels and a pair of two-speed gearboxes at the rear.

According to Rimac officials, this thing will do 0 to 97 km/h in just 1.85 seconds and going from standstill to 300 km/h will take it only 11.8 seconds. Take that Tesla! 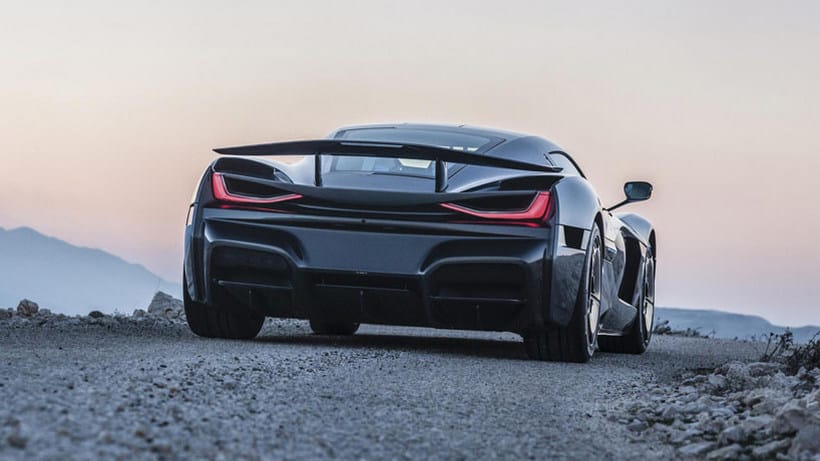 Who said electric cars aren’t cool or fast? To handle all that power, speed, and breathtaking acceleration, the Rimac C_Two had to be fitted with massive brakes, that will also regenerate power back into the single lithium-manganese-nickel battery, helping this beast score a 649 km range, with just 30 minutes needed to charge 80% of its energy back.

By the way, the lucky owners of one of these hypercars will benefit from level four autonomy, thanks to the eight cameras, a LIDAR sensor, six radars, plus twelve ultrasonic sensors. Lane assist and auto breaking technology are not exactly something new, but Rimac’s new hypercar will feature a special system that uses facial recognition to start. Welcome to the future! 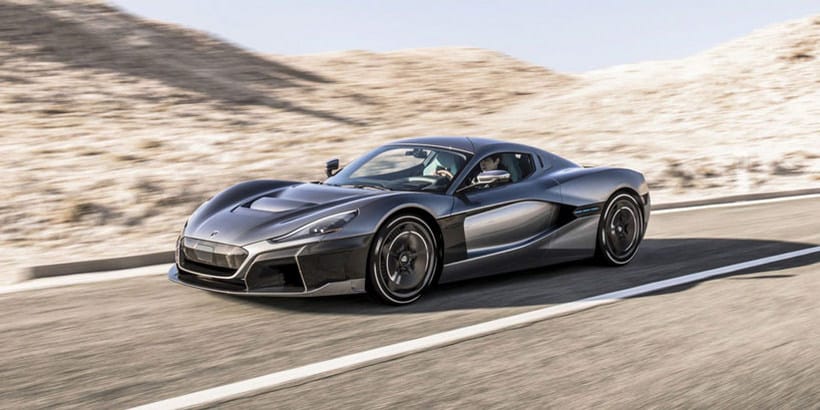 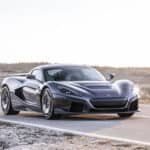 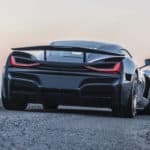 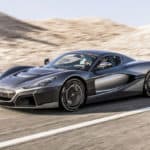 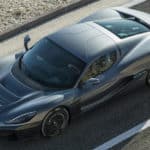 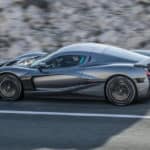 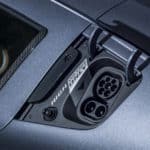 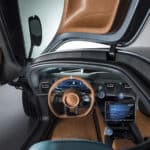 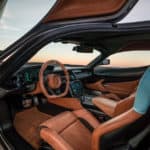 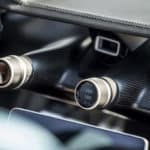 Tags:
Previous Article
The World’s Longest Overwater Aisle Awaits for you in Bali
Next Article
The Top 10 Most Luxurious First Class Airline Cabins