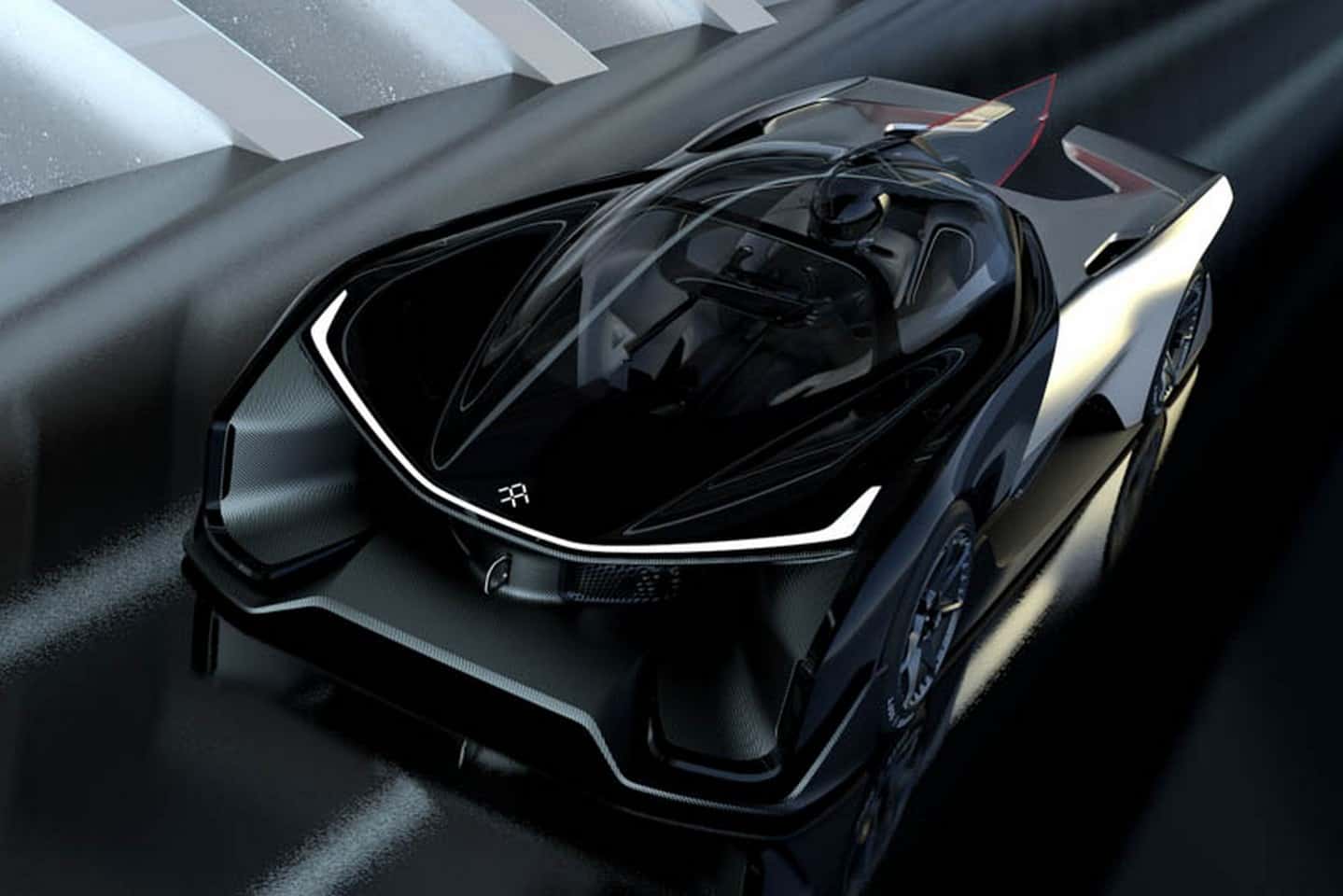 The jaw dropping Faraday Future FFZERO1 concept has been officially unveiled, getting Tesla owners and fans a bit worried and everyone else really excited. Faraday Future’s all-electric concept was designed to be a futuristic race car, that will shock and awe everyone looking at it.

The FFZERO1 is merely a taste of what’s to come from Faraday Future, the company praising this as an adaptive platform, capable of transforming it into any vehicle you’d want: compact, SUV, and so on.

The concept is supposedly ultra light, although no one knows its official specs yet. It benefits from a carbon fiber and composite construction and it also features a single seat, as well as a high-tech racing suspension. 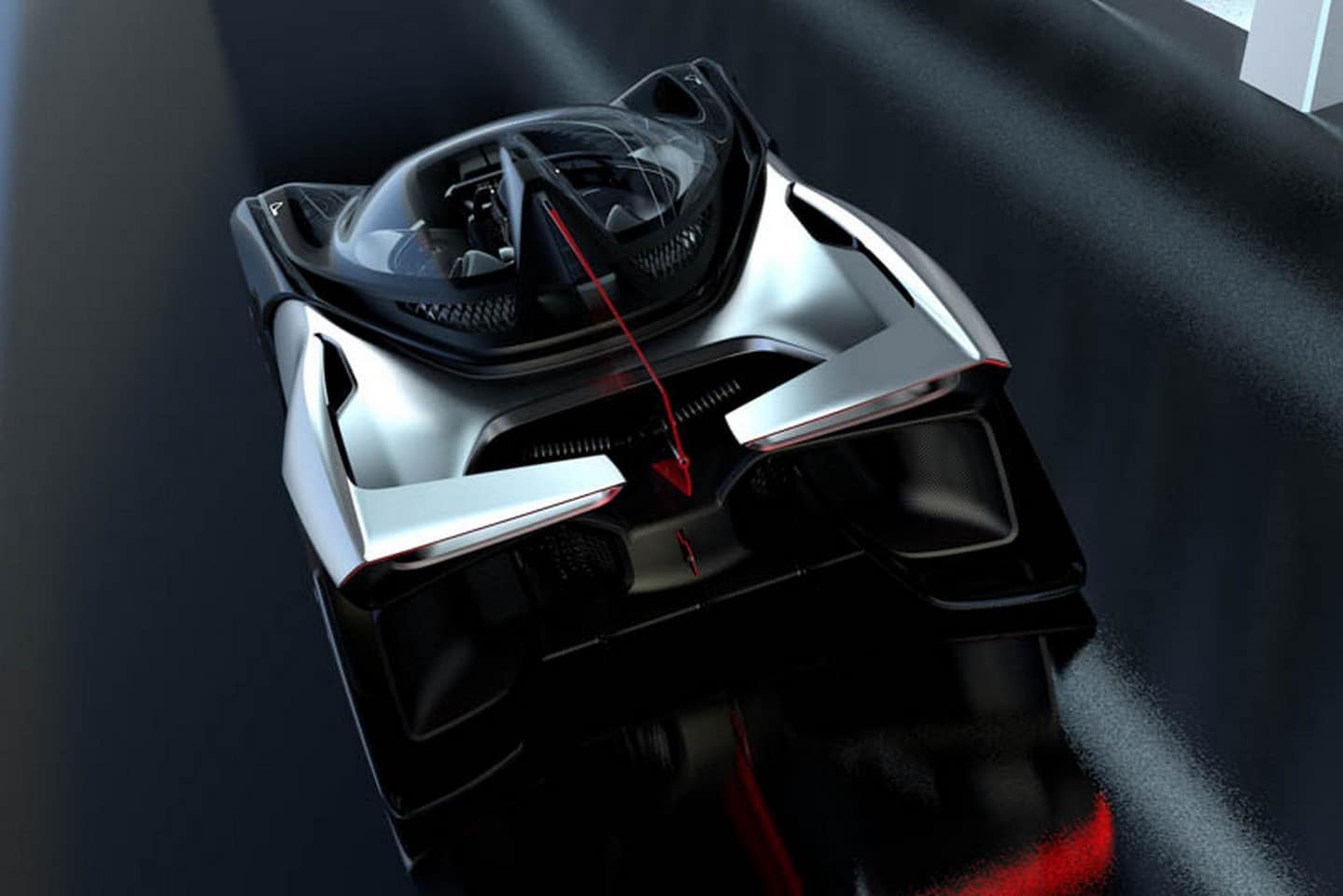 The FFZERO1 will apparently feature four electric motors generating a more than 1,000 hp, which would take this futuristic concept to 0-60 mph (0-96 km/h) in less than 3 seconds and to a breathtaking top speed of 200 mph.

The supercar rides on the company’s Variable Platform Architecture (VPA), with centrally-positioned batteries arranged in modular strings to make sure balance and handling are of no worry. Inside the cabin, the driver sits at a 45-degree angle for improved blood circulation and comfort.

All of the car’s functions and features are controlled through a smartphone, docked in the center of the steering wheel and according to Faraday Future, the FFZERO1 will easily run in a full autonomous mode, on the road and at the track. Your move, Tesla! 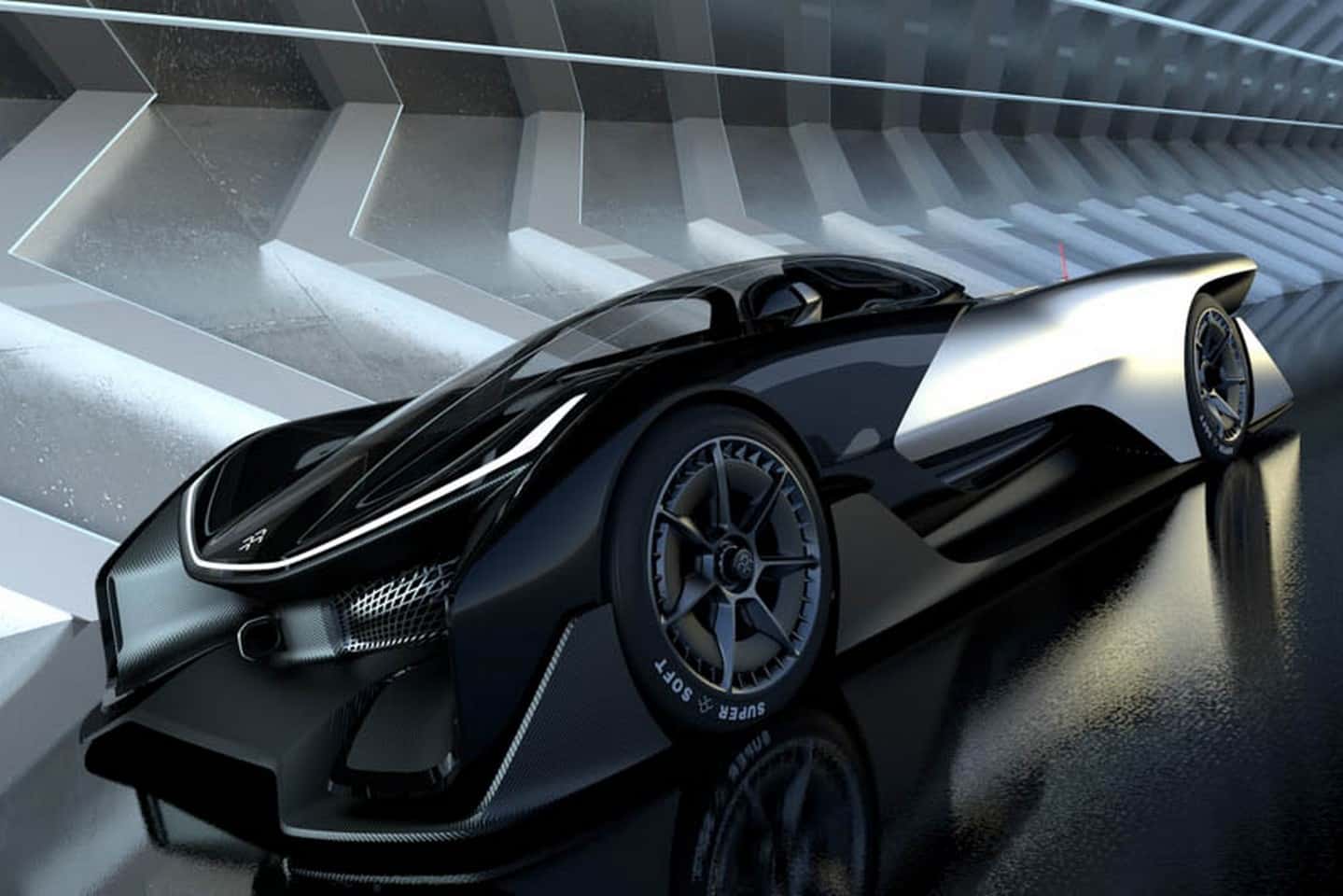 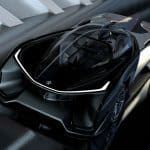 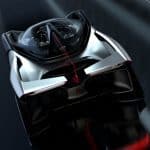 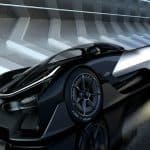 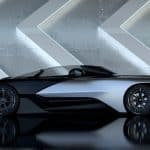 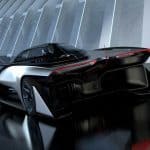 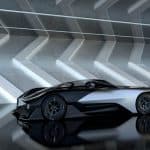 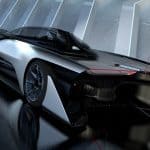 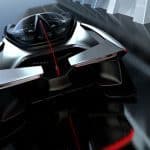 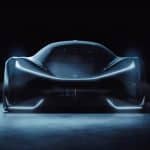 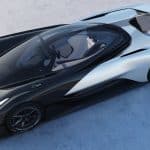 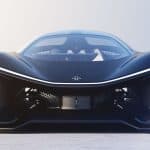 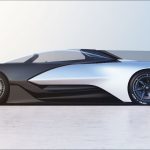 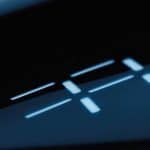 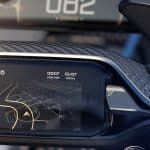 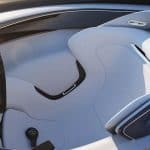 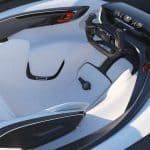 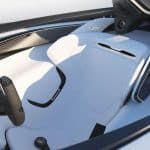 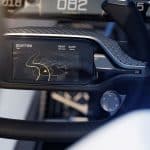 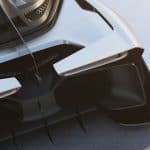 Tags:
Previous Article
The SKYACHT ONE Will Take You On a Wonderful Adventure
Next Article
Argentina Welcomes You Entre Cielos 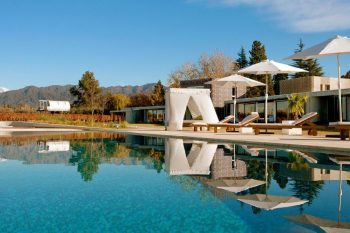