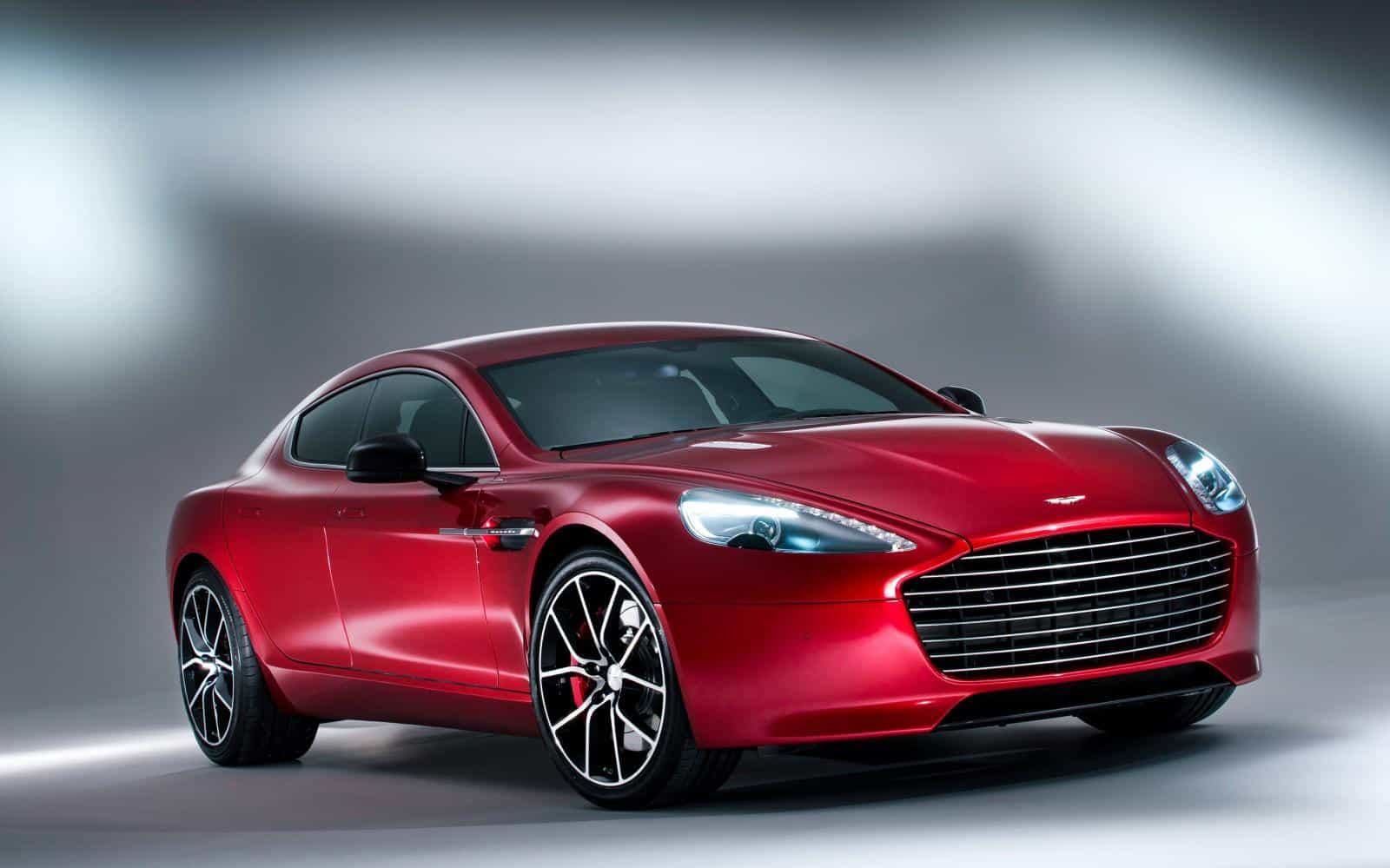 Let’s just get to the point of this – one of our favorite automakers, Aston Martin, has recently unveiled the 2013 Rapide S, an extremely good looking sedan and a mind-bogglingly powerful vehicle at the same time. This jaw dropping saloon has been bestowed with the S denomination in order to match its increased output.

The performance figures that result from these magnificent numbers are quite dramatic – the redesigned and revamped Rapide is able to reach 100 km/h (62 mph) in just 4.9 seconds, 0.3 seconds faster than the previous version. It also reaches a higher top speed, from a previous 302.5 km/h (188 mph) to 305.7 km/h (190 mph).

The interior of the vehicle has been garnished with a brand new piano black trim alongside optional black & red Duotone leather upholstery. The Rapide S can further provide up to 900 liters of internal space if the rear seats are folded flat. Optionally, the fabled carmaker can also fit the cabin with a reversing camera and a twin-screen rear seat entertainment system. 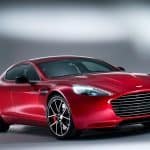 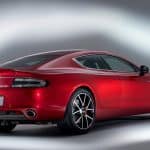 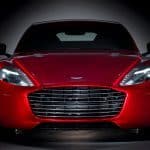 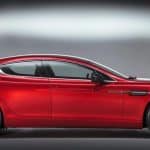 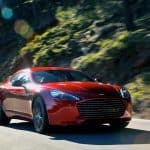 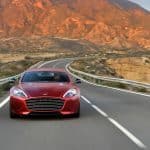 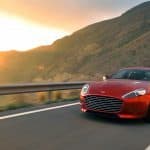 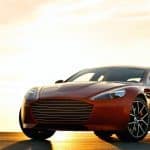 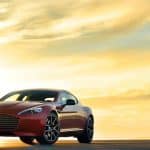 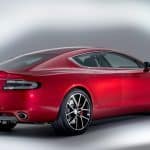 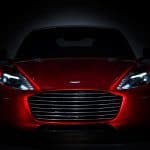 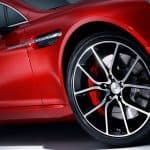 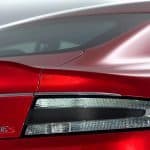 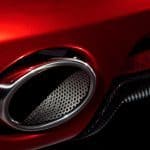 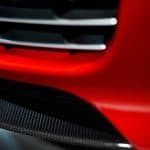 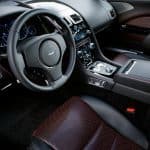 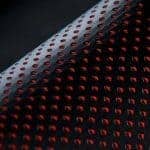 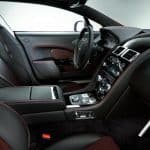 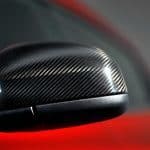 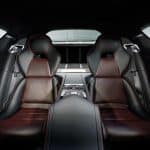