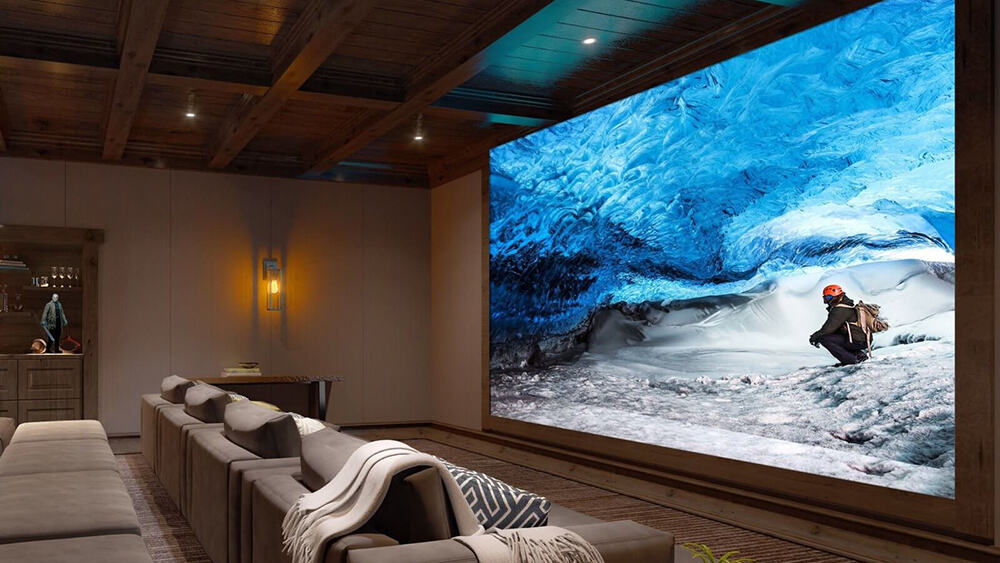 In the ever competitive market of TV screens, most brands add only a little bit of extras. Half an inch here, half an inch there, a few more hundred pixels to the already high enough resolution, but nothing spectacular. But that happens only until Sony decides to launch a TV the size of a bus and with an incredible 16K screen nobody even hoped to see so soon.

With the largest 16K screen in the world, this humongous 63 foot TV from Sony was created with commercial cinemas in mind. But don’t sigh just yet, since they also thought about us. Why shouldn’t we have such a huge 16K TV right at home? It’s true that it might not fit into any house, but Sony decided that their new Crystal LED display system will also be available for home installation.

The massive screen comes with modular technology which allows the use of any resolution between a 16 foot 4K and the jaw-dropping 63 foot 16K. With the latter, the picture is simply astonishing. It also comes with a million to one contrast ratio, the most accurate light levels you’ve ever seen, low heat emission and again, the best picture quality you’ve ever seen. 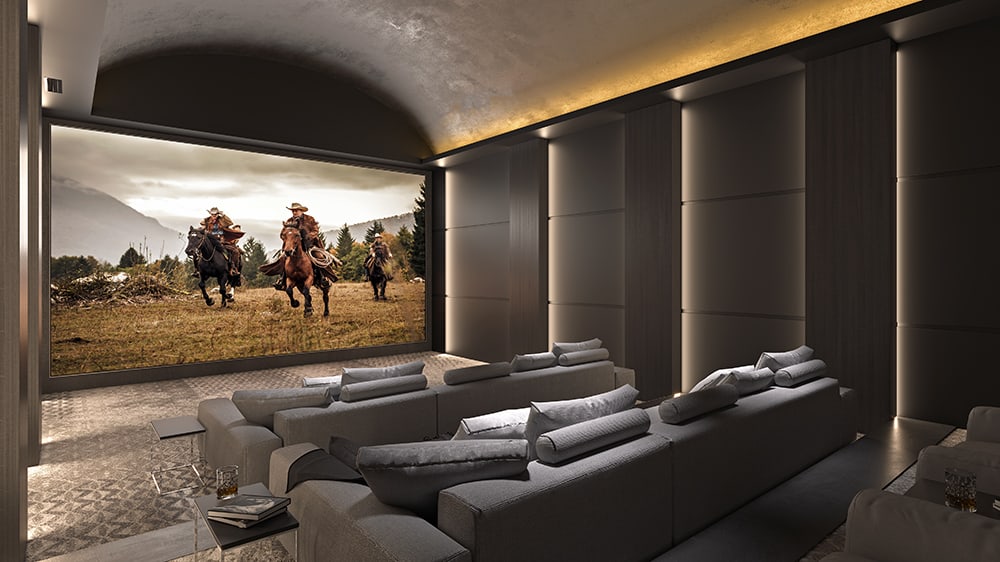 Sony used micro-LED technology for this massive screen, which works with 16 x 18 inch modules at 360 x 360 resolution with 3 tiny LEDs per pixel, making an unbelievable 1,000 nit of brightness. What’s more, the screen also comes with a 99 percent black surface for the highest contrast and super high resolution. It also has a viewing angle of 180 degree.

Now to the fun part, the price. Well, as you might expect, cheap is not the measure here. Sony didn’t say anything about the price, but with all the little modules which go up to around $10,000 each, it would make a 4K screen (with 72 modules) have a sky high price tag of $720,000.

Now do a little math for their 16K screen, which has 576 modules. Yeah, you’ll get somewhere up to $5 million. Cinema tickets, anyone? 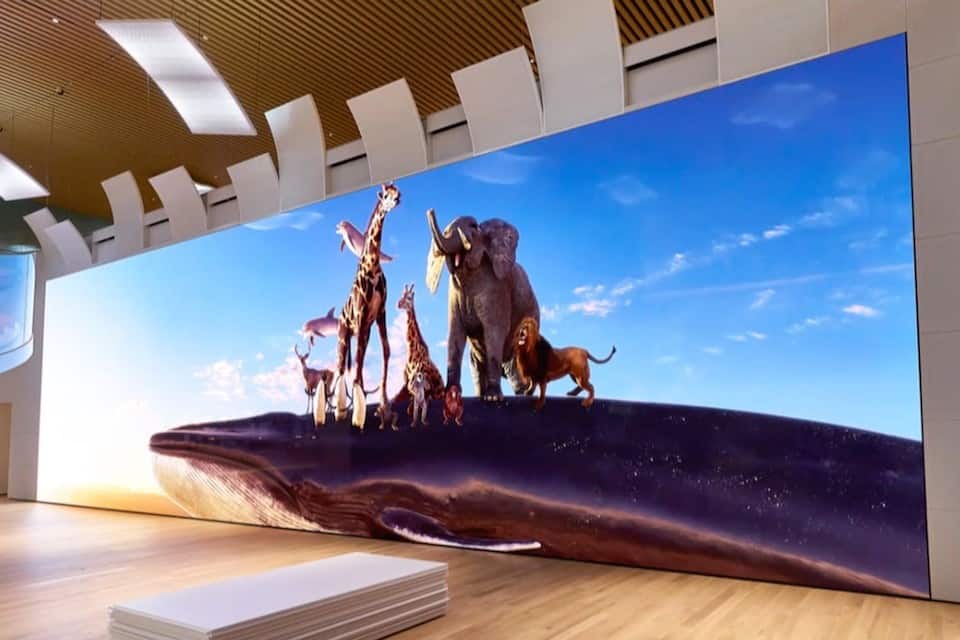 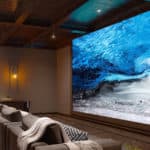 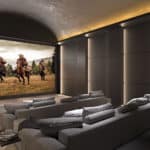 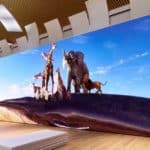 The Sony A7 III Should be Your Next Mirrorless Camera

Phase One Teams up with Sony for the XF 100MP Camera

The Sony Z9D 4K TV Will Keep You Up All Night 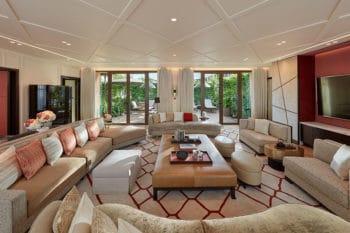