Europe’s largest tech show, the IFA, or Internationale Funkausstellung Berlin, took place in the first week of September, impressing every single visitor with world premieres, and all kinds of interesting concepts, like the project you’re about to see right now.

Audio specialist Sennheiser has decided to reveal at the IFA 2016 an innovative microphone, called Ambeo VR, showing off their focus on 3D immersive audio, with a special technology that will supposedly deliver the ultimate in audio capture and reproduction.

Set to transform the entire recording experience, this new microphone from Sennheiser might be the next best thing for professional recording, mixing and musicians; it even enables DJs to experience their own sets, as if they were right in the middle of the audience, which is something completely new.

The 3D immersive audio technology allows you to get an extra playback area which teases your ears with individual voices and instruments you might have never noticed before. As such, you may the arrangement as the musicians, and producers actually imagined it to be enjoyed.

Sennheiser’s Ambeo VR microphone 3D audio experience was designed with VR content producers in mind who aim at delivering high quality audio in four quadrants. The VR microphone will launch on the market quite soon, followed by a bundle with the same mic and a software plug-in that’s going to be released next year. 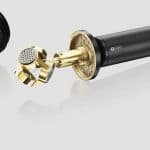 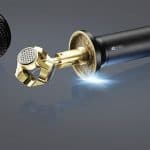 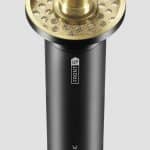 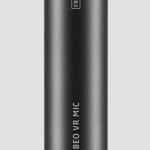 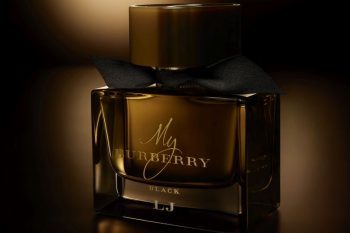 My Burberry Black Seduces Even The Darkest Hearts