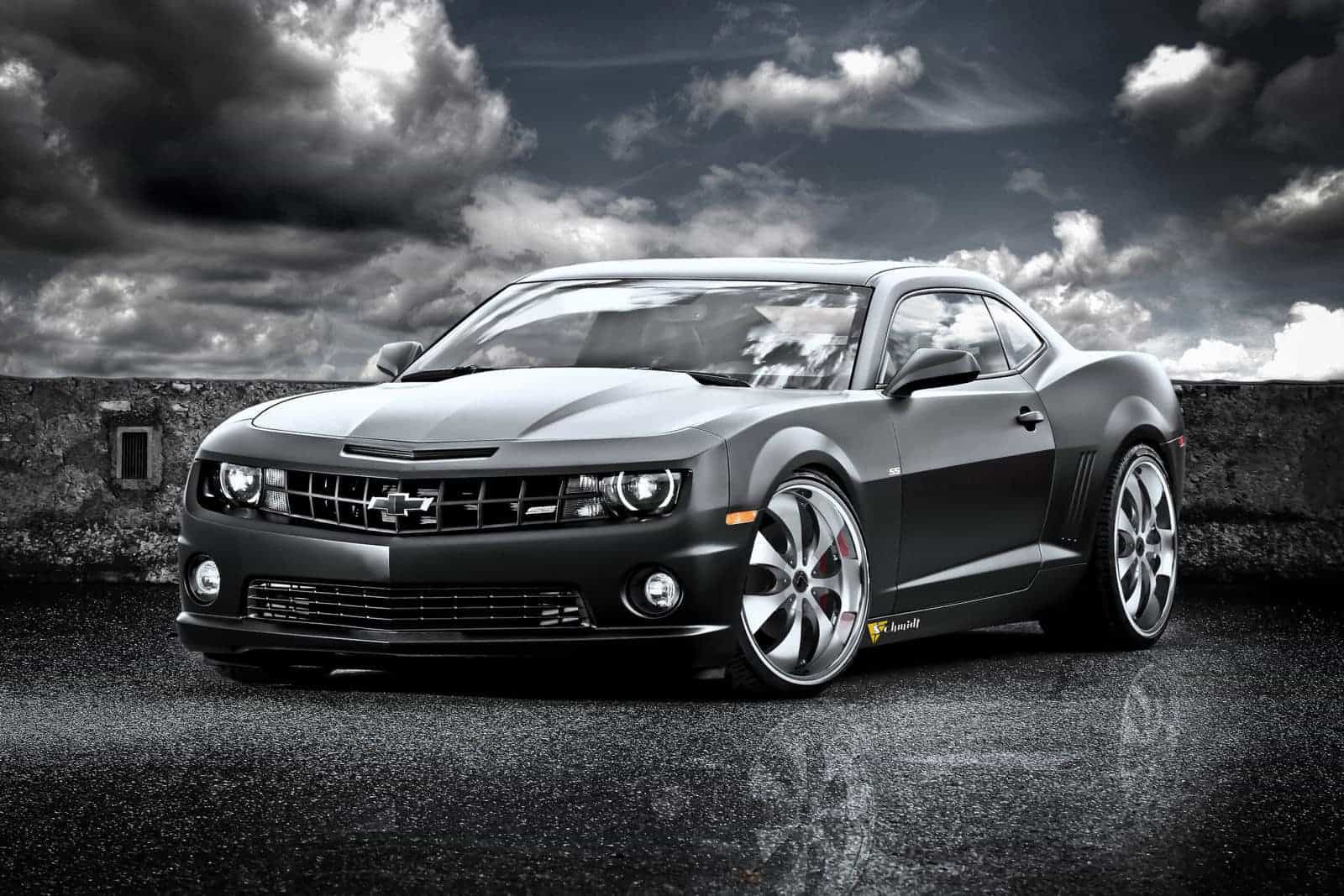 Schmidt Revolution is one of the very few European tuning companies which started to modify American muscle cars and their newest project is based on the Camaro SS. The German tuners used their experience and skills to squeeze even more power from the Chevrolet Camaro and also tweaked it’s exterior look as well.

First, the car’s performances were raised a lot thanks to a special compressor kit from Speed Box priced at 8,999 EUR or about $12,300 and a high performance stainless steel exhaust system from Borla which costs around 1k EUR or $1,370 at today’s currency exchange rates. Thanks to these upgrades, the power of the 6.2L V8 engine from the Camaro SS was raised to a breathtaking 625-horsepower!

Next, the Chevrolet Camaro received new H&R coilovers and a stabilizer bar priced at 1,802 EUR which lead to an improved handling and stability at higher speeds. A new set of staggering 22″ alloy wheels wrapped in 265/30 R22 tires up front and 295/25 R22 tires in the back priced at 3,399 EURO were also added to this Camaro.

The finishing touch was painting the car’s body in an eye catching black finish which will cost 3,500 EUR. 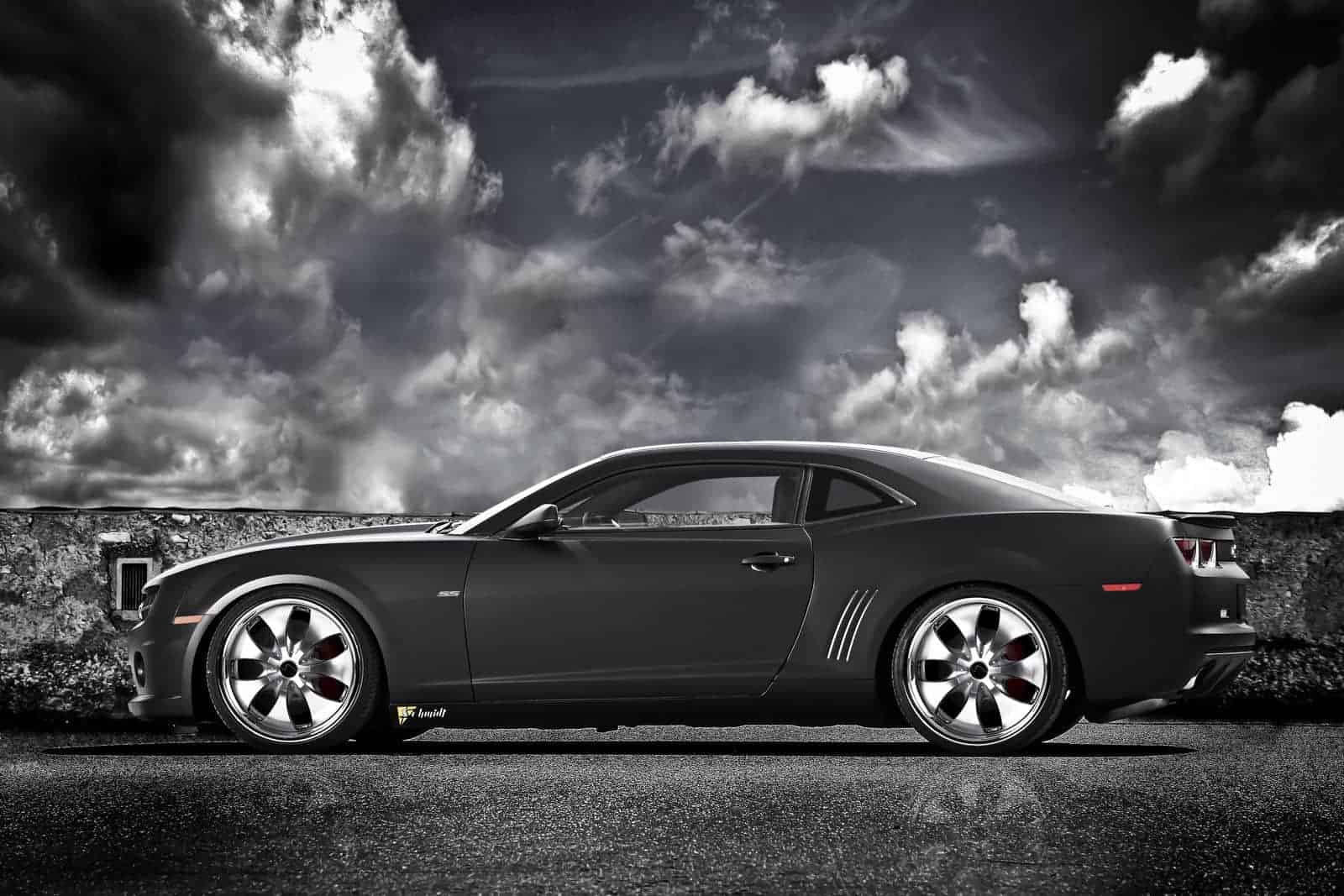 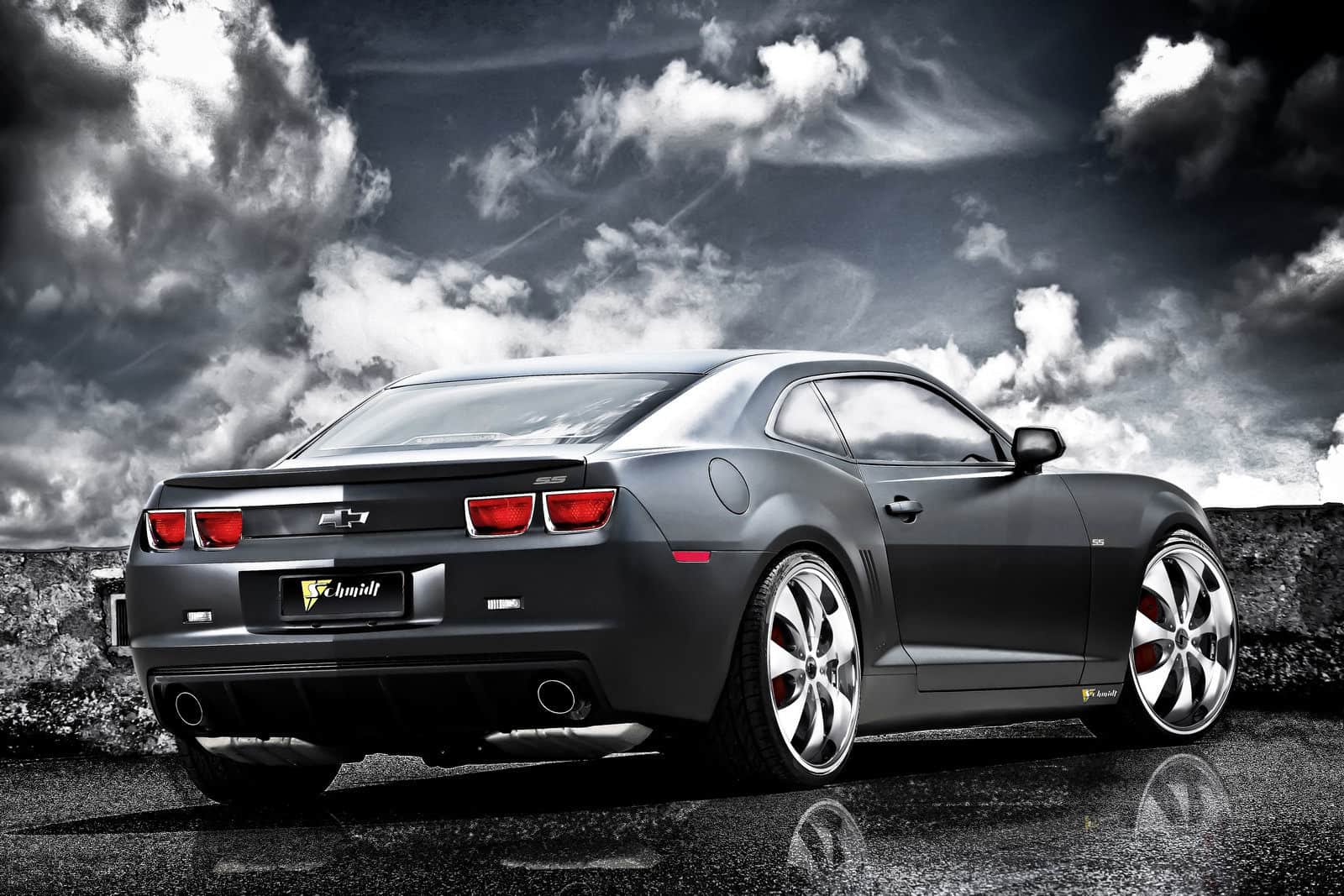 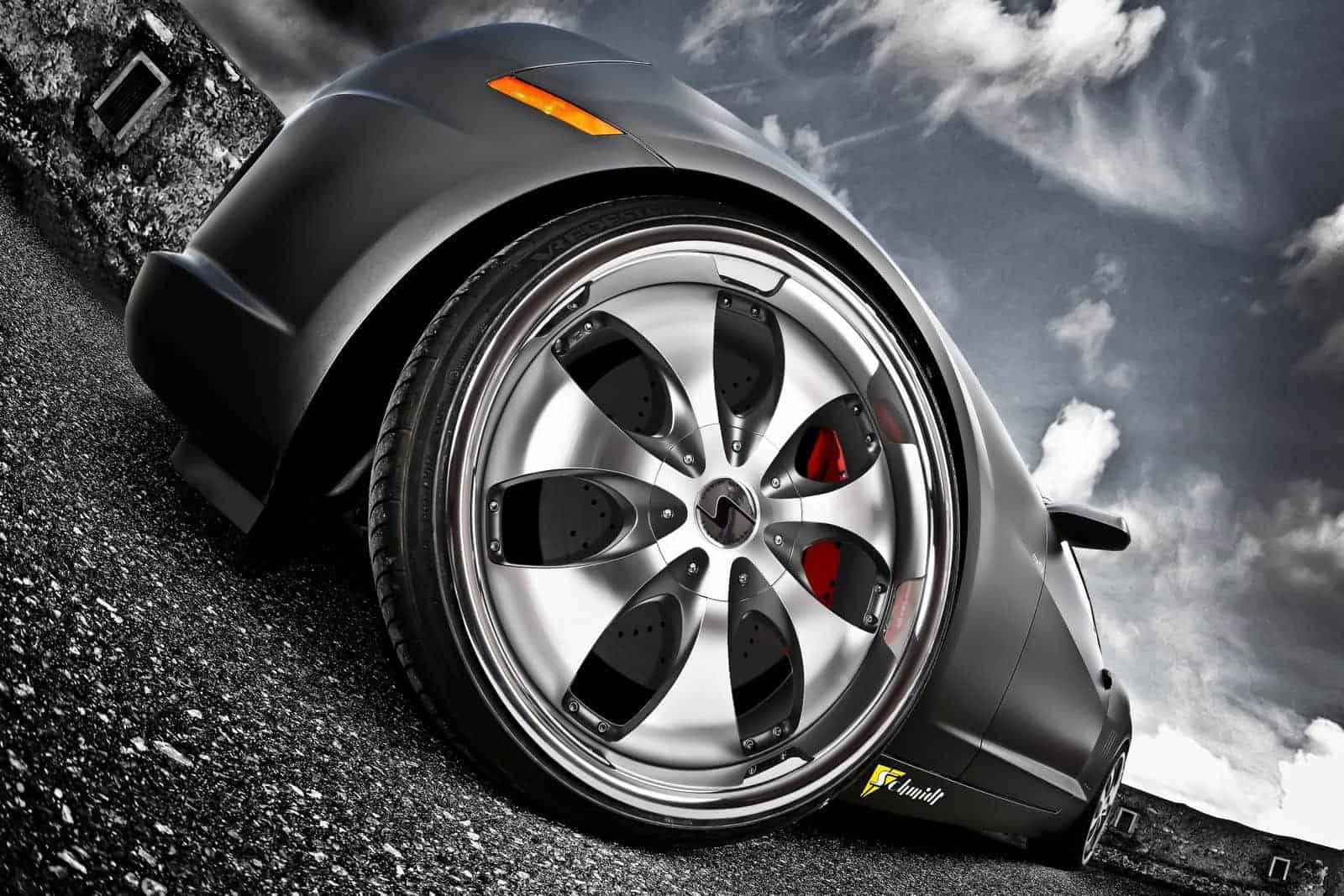 Tags:
Previous Article
The Benetti Tradition 105′ is a jewel on water
Next Article
Rent an entire Bali Resort for your party for $88,000!