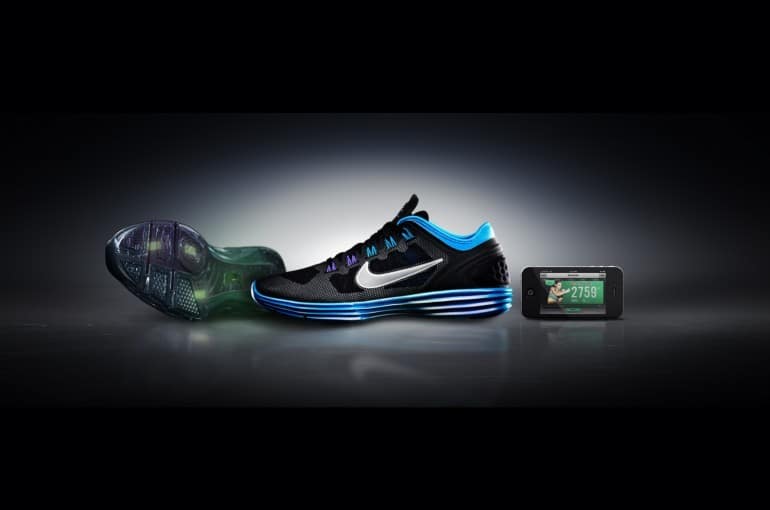 The Nike + collection was enlarged during some time ago by the launch of a pair of knit shoes, while just a week ago the Nike + Basketball and Nike + Training. These last minute systems use intricate sensor systems and additional software that allow users to measure performance, plus a series of training tools that athletes will find useful.

The base of these systems is reportedly a pressure sensor incorporated in the sneakers, which measures movements throughout games, workout sessions or practice, transmitting data through a wireless signal to a common smartphone with the according app. Thus, the sportsmen can check on their training status, see faults, try new techniques or even show friends their abilities.

For example, there’s a mode called “Track My Game” that allows Nike + Basketball to measure the height a baller can reach while jumping, his movement speed and how intense his play is. Another mode, “Showcase”, makes possible the superimposition of the athlete’s data on a video of a dunk, shareable with friends through any social network. 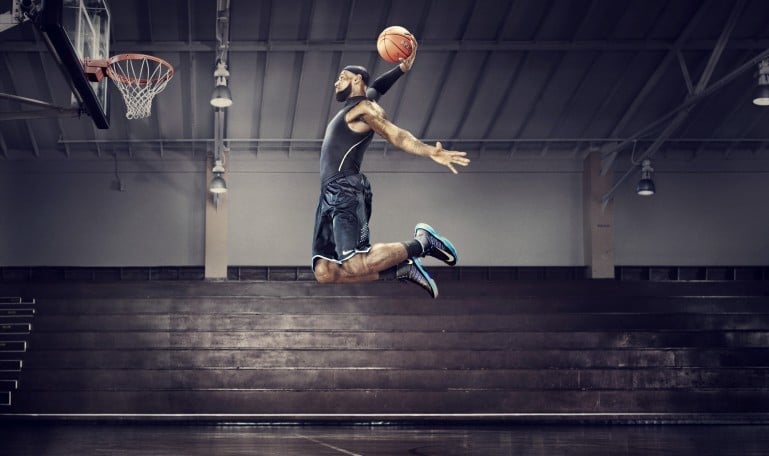 The Nike + Training package resembles the aforementioned in aim and design, but the manufacturers focused on the needs of sportsmen during workout sessions. Their design was reportedly done using input data from famous athletes as Manny Pacquiao, Allyson Felix, Hope Solo and Rafael Nadal. Another aim of this set is to ensure sportsmen with a little bit of entertainment.

The smartphone app that comes with the package provides visual cues for short-focused workouts for speed and strength. Similarly to the basketball version, the shoes from the training set send info to a smartphone, which can be observed and checked about.

The Nike + sets will be available starting this summer. Lebron James will firstly wear the Nike + Hyperdunk, while the Nike + Training system will launch on the Lunar Hyperdunk+ shoes for women and the Lunar TR 1+ for men. The footwear will be sold in France, Germany, China, UK and US from June 29th. 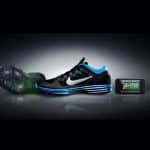 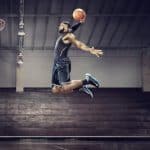 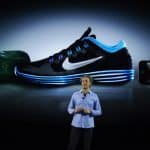 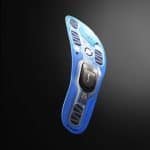 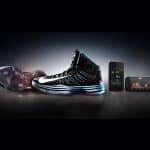 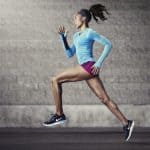 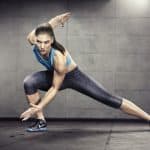 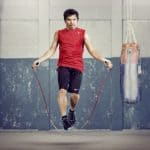 Tags:
Previous Article
The “Quintessential” Alpine Estate Is up for Sale
Next Article
The new Nokia 808 PureView features a 41-Megapixel Camera