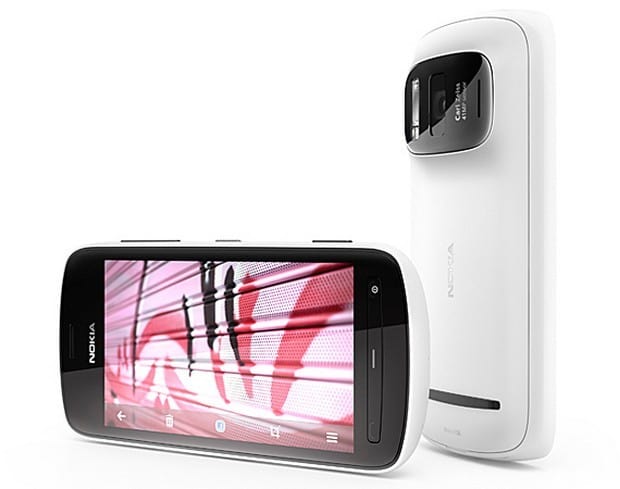 It has come to our ears that a lot of people keep complaining we won’t see mobile phones that will match the quality and performances of a genuine camera. Well, your minds we’ll simply be busted in the next few hundred words by this new smartphone from Nokia.

Presented on the occasion of the World Mobile Congress 2012, the stunning Nokia 808 PureView may seem to be just a regular phone, but on our word, it isn’t! It’s actually the first phone to feature Nokia’s PureView technology. This consists of a high-resolution sensor, high-tech software and exquisite Carl Zeiss optic systems.

Essentially, the 808 PureView is one of the biggest and most powerful image sensors to ever be fitted onto a mobile phone, set at a stunning 41 megapixel image resolution. Closely knit to the Carl Zeiss lens system, the user of this apparatus can first take a photo, zoom in, reframe and later resize without losing the resolution – Nokia calls this “lossless zoom”. The phone is also able to record 1080p videos in Dolby Surround Sound playback and HD.

In the end, we can only think this is Nokia’s most powerful attempt to recap the number 1 place in the world for the most powerful and high-tech smartphone manufacturer on market today. Take a look at the images – they truly speak for themselves. 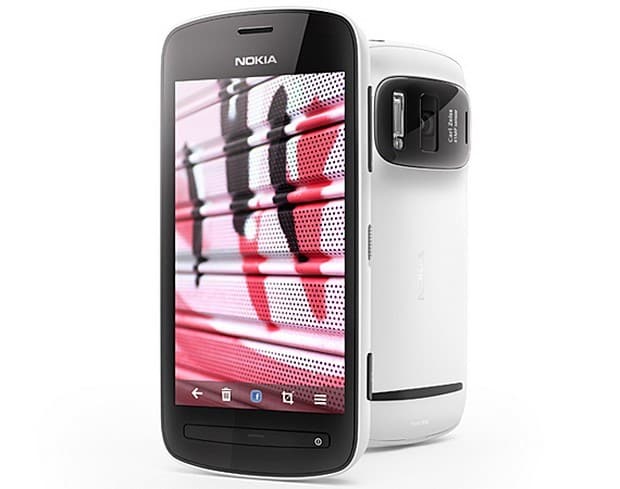 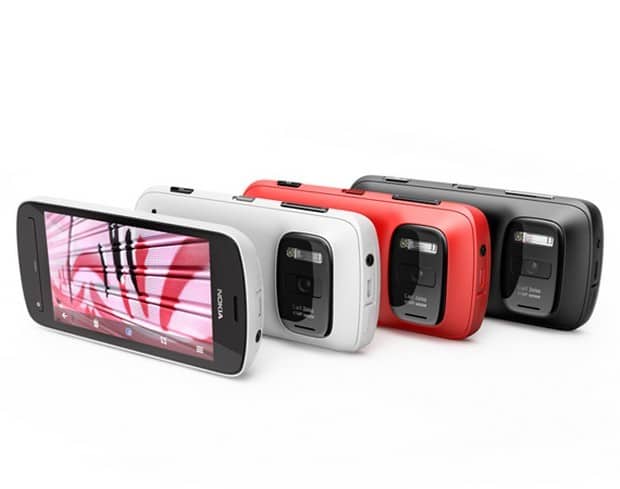 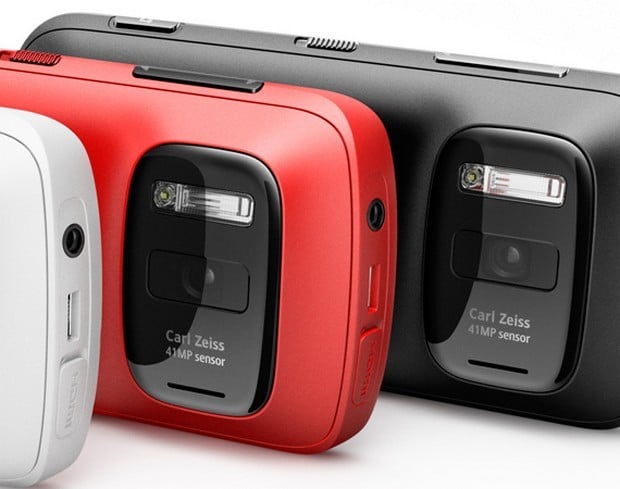 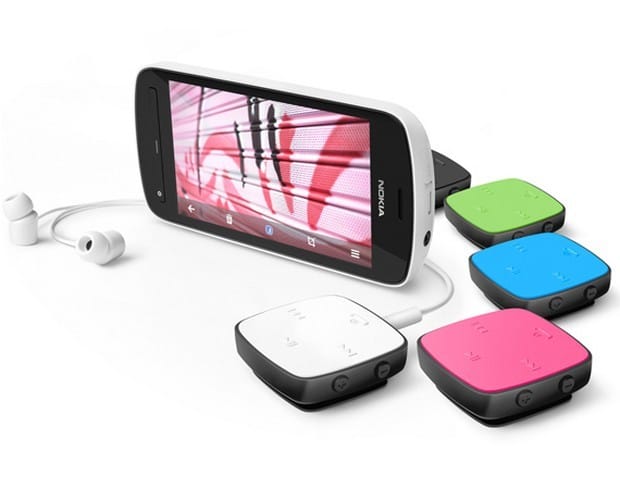