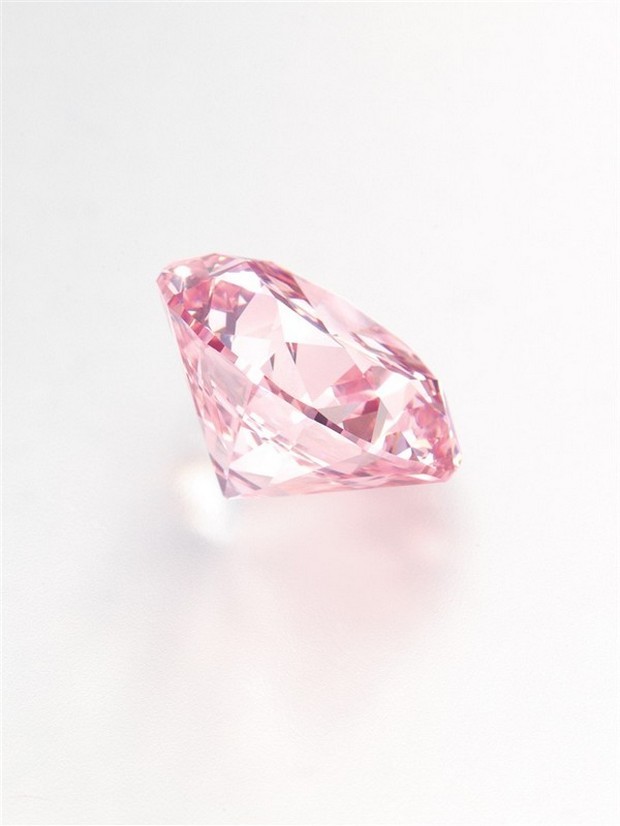 One of the most famous jewels in the world, the Martian Pink diamond, has been recently sold for the mind-whopping sum of $17.4 million. Bearing Harry Winston’s name, it was sold out at an auction in Hong Kong, for the first time in the last 36 years. Needless to mention, it fetched more than double the amount it was estimated at.

The piece has been appointed as the largest pink diamond ever to be auctioned, the most important piece at Christie’s jewelry auction (which has Tuesday totaled a staggering $80 million), beautifully boasting with an intense pink, round shape. Vickie Sek of Christie’s Asia stated that “Having appeared on the market for the first time in 36 years, The Martian Pink sold by Harry Winston in 1976 created a sensation during its worldwide exhibition tour and achieved $17.4m after a 10-minute bidding war.”

The event has brought Hong Kong among the first three biggest auction centers in the world, preceded by New York and London. This could simply bring a fine economic future to the quickly developing small island state. 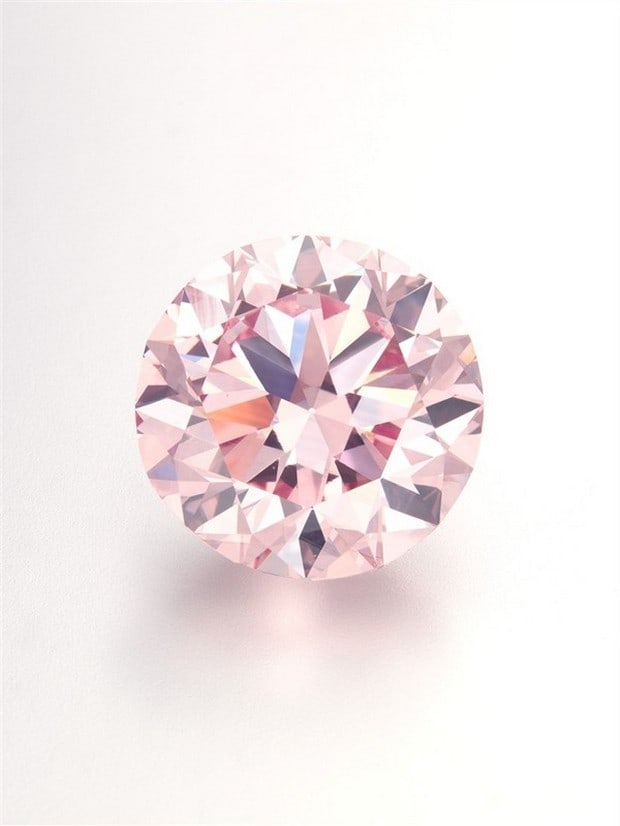