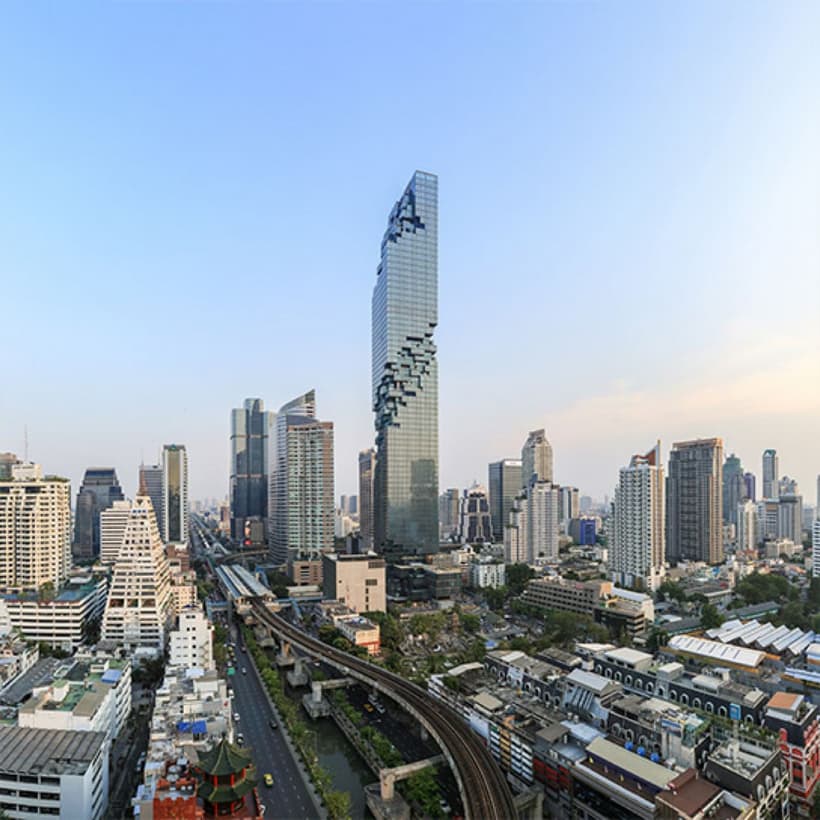 Rising over 1,030 feet high, the jaw dropping MahaNakhon tower is officially Thailand’s tallest skyscraper and the newest structure to overshadow Bangkok’s financial district. Designed by the German architect Ole Scheeren, this mixed-use high-rise appears to be pixelated, but don’t go closing your eyes now, because everything you see is completely real and incredible.

A sleek exterior that’s broken up by bands of cubes creates the illusion of a laceration in the tower, resulting in unobstructed panoramic views of the city down below. The name of the tower, MahaNakhon, actually comes from the translation of “Bangkok” in Thai, which makes this tower a proper way of honoring this electrifying city. 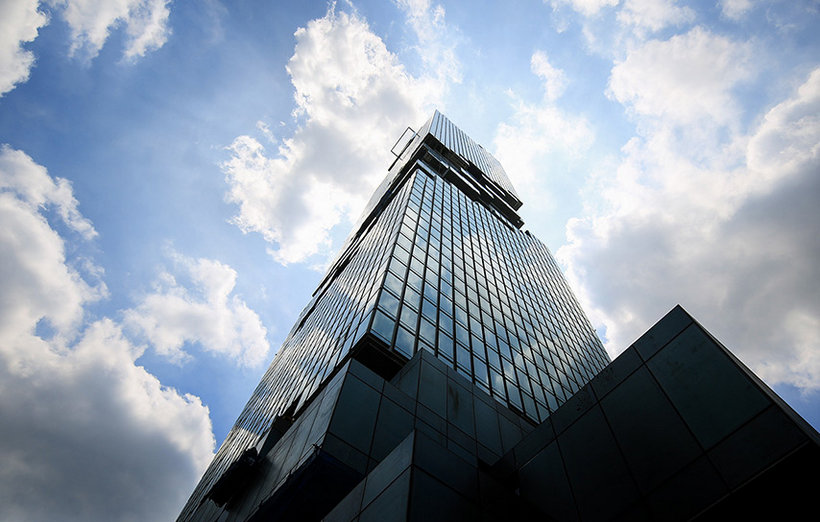 The dramatic visual effect of this impressive building is unquestionable, although the environmental impact on its surroundings is minimal. Waste water treatment before release, low-E triple-glazed glass windows, a large landscaped greenery area, energy efficient lights and elevators, along with an automated parking system, and VRV air conditioning systems, all work together to keep in line with the highest standards in the field.

The 1.6 million square-feet tower comprises a few interesting elements, including the 209 Ritz-Carlton-branded Residences, imagined by David Collins Studio, the Bangkok Edition, a luxury boutique hotel, MahaNakhon CUBE, the MahaNakhon Observatory and the MahaNakhon Square, so there are also plenty of things to see and do here.

Estimated costs of the project have reached $620 million, which is more than most of us can count in a lifetime, but judging by these photos alone, it was well worth it. So if you plan to head to Bangkok in the near future, a visit at the MahaNakhon is a must! 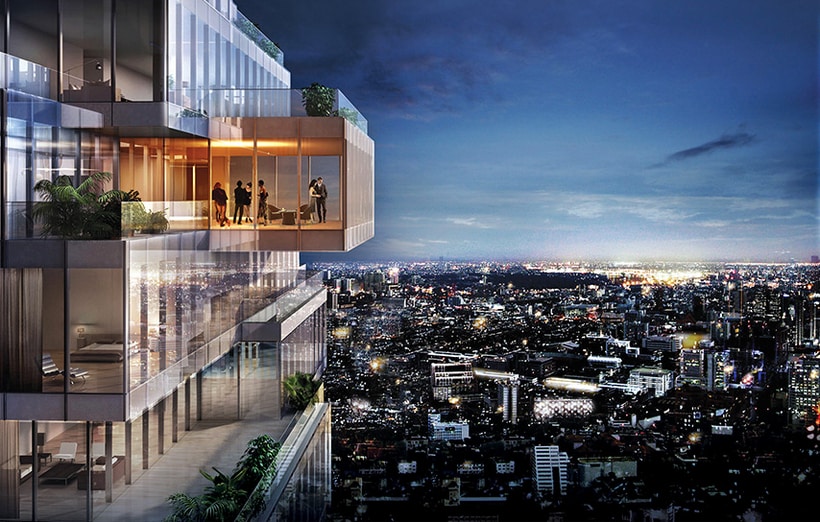 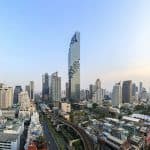 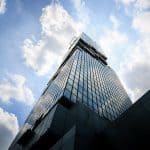 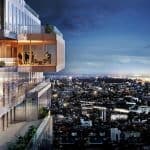 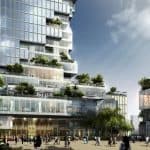 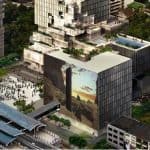 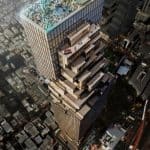 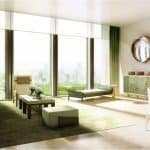 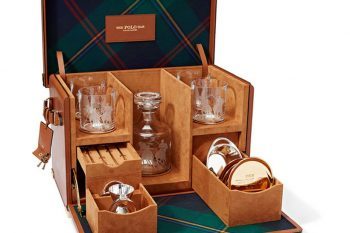