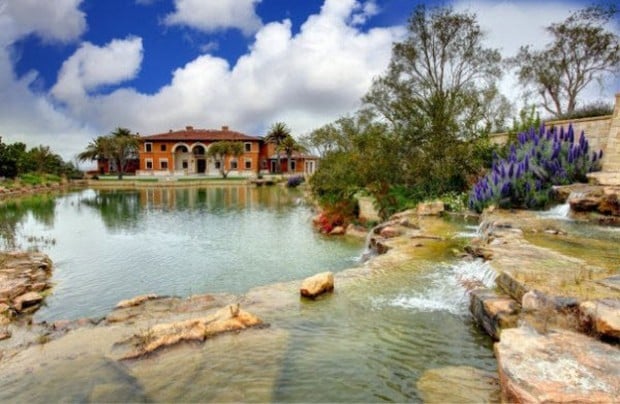 Set on an absolutely huge property of 5.1 hectares (12.5 acres), in Newport Beach, this exquisite residence has been valued some time ago at a staggering $87 million. The luxury Villa del Lago, in Newport Coast, California, has left its owner with no choice but to put it under the hammer. The construction is unfinished, but generally follows an Italian style.

Quite sadly, it will probably be sold for just a fraction of its initial price, at a bankruptcy auction that will be taking place on the 26th of April, this week. Debtors have requested the Irvine, a company from California, to list it at $37 million, but it seems to have no success for now. Its superb location on Pelican Hill Road allows provides it with views of the Santa Ana Mountains and the Pacific Ocean, at the same time.

The main house covers an area of 16,600 square feet while being organized on three stories. Currently undergoing its final construction stages, it boasts 7 bedrooms, 13 bathrooms and a garage that can engulf 17 cars. The property also features a tennis court, a single-bedroom gate house, a horse stable and riding areas, currently under construction, and ultimately an artificial lake with terraced waterfalls. The list doesn’t stop here, an array of luxury amenities, a wine cave and a vineyard are definitely worth stating.

The chairman of Auction.com, Robert Friedman, declares: “When you also consider that the home must be sold, and there is no opening bid, this is a once-in-a-lifetime opportunity for bidders. The vast size of the property and the elegance of the improvements are attributes that are rarely found in the luxury market, especially in Southern California.”

The respective auction site deals with other luxurious residences, but this is by far the most imposing. It used to be a glorious piece of architectonics before the housing crash in 2008. Fortunately, there seem to be buyers from all over the world that seem interested in buying the property. Maybe the extravagance it once boasted will come again. We’re extremely curious at what price. 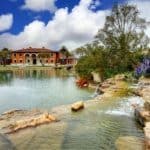 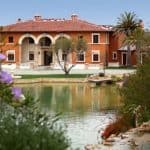 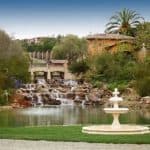 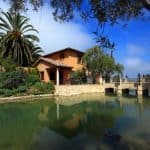 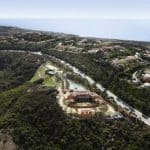 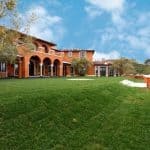 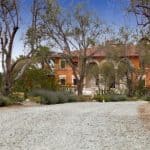 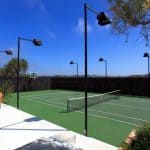 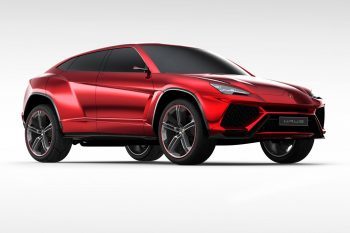