Gloriana is the first royal barge built in 100 years 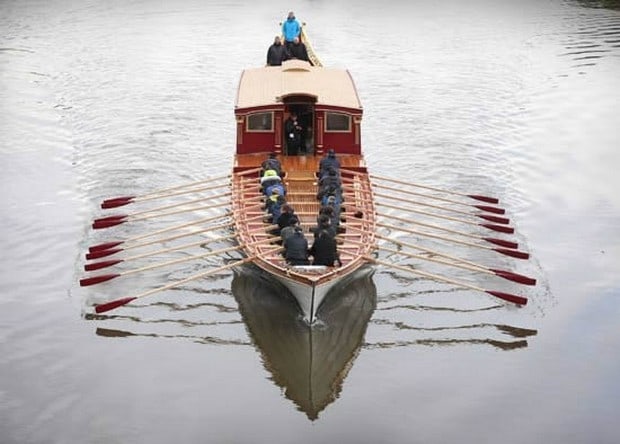 Once again we’re bringing you something that commemorates the Diamond Jubilee of the Queen. This time, an exquisite parade consisting of 1,000 boats will float down the Thames. Reportedly named the Thames Diamond Jubilee Pageant, the event will probably entice large numbers of people.

The icing on the cake on the other hand is the Gloriana, the first royal barge constructed in 100 years. It’s worth a staggering £1 million ($1.6 million if you’re on the other side of the Atlantic Ocean) and will lead the whole parade fleet. The barge actually shows off with opulence and luxury.

A royal atmosphere can be felt throughout, with intricate detailing that brings back long lost memories of kings and queens that used to travel by water. Lord Sterling, the former P&O Ferries executive, declares, being responsible of the project, that “No-one has really built anything like this for 200 years.” Whether he’s right or not, remains to be seen. 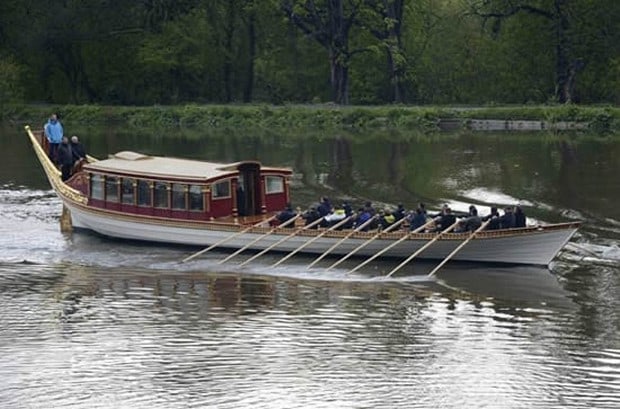 The barge is entirely handmade, from wood, measuring 88 feet from to head to tail. The wood comes from sweet chestnut trees growing on Prince Charles’ personal estate. The one behind the event was the Prince of Wales, son of the Queen, who reportedly thought of honoring his mother with the glorious vessel. The Queen’s vessel Spirit of Chartwell will, as we found out, will end the pageant. 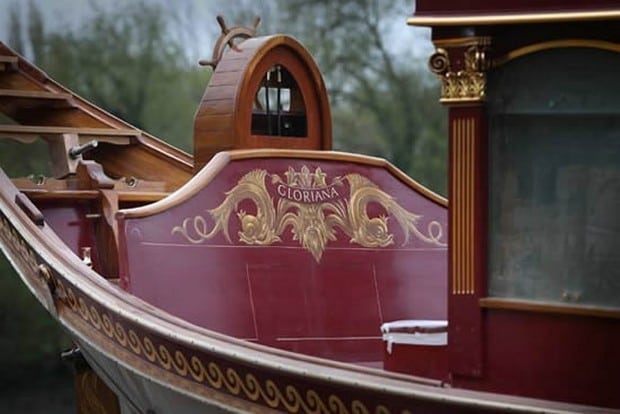 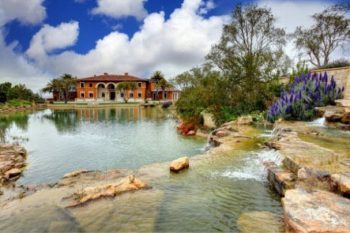