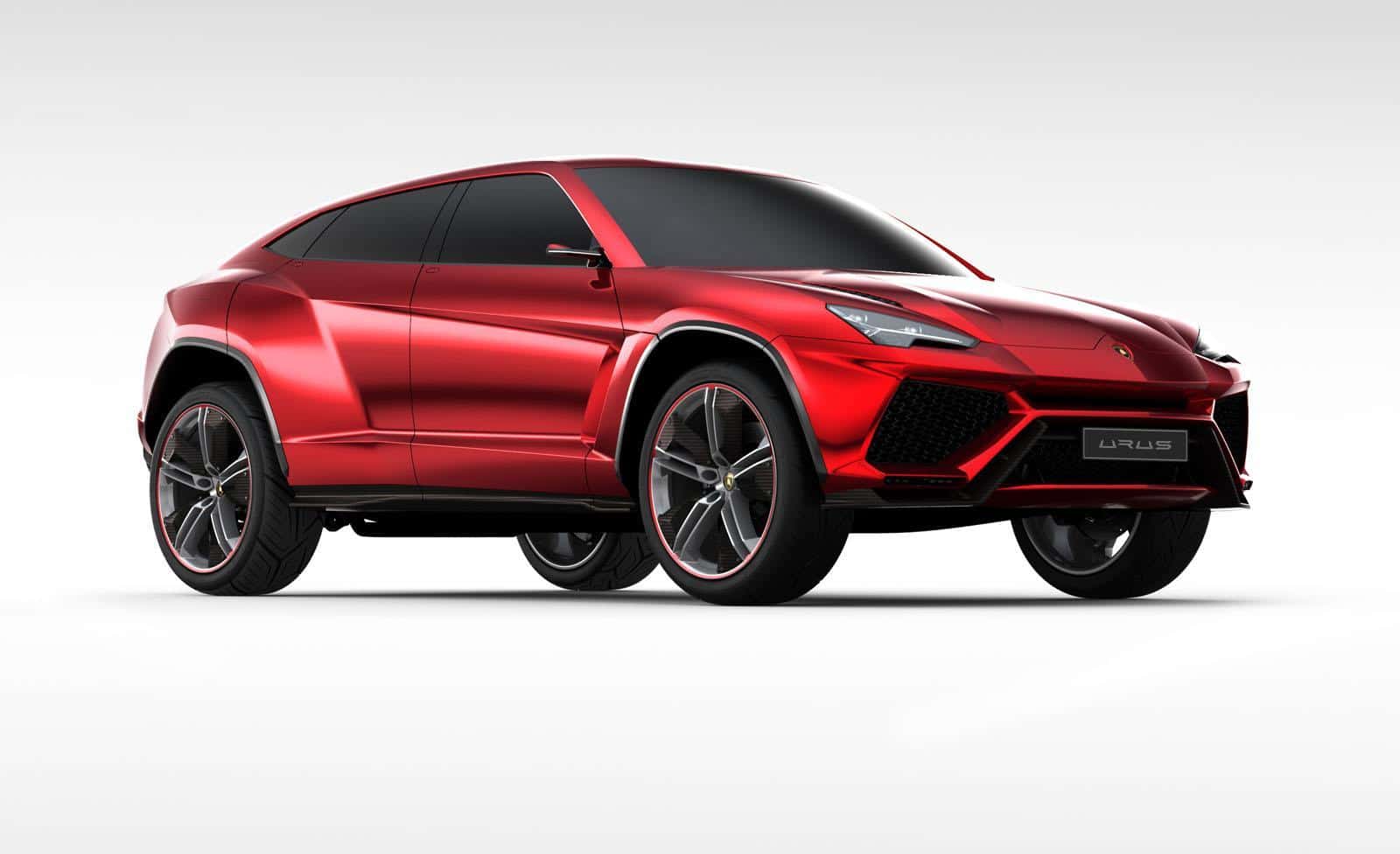 Lamborghini has taken the wraps off their new SUV concept, dubbed as the Lamborghini Urus, a car that was premiered at the Beijing Motor Show this week. The name Urus comes from the Aurochs bull, which used to be a huge, wild ancestor of today’s domestic cattle.

Inside, the car boasts a huge quantity of top notch leather, exposed forged composite carbon fiber and a programmable instrument cluster. Both the front and rear passengers will be pampered with infotainment systems.

Under the hood, a 592 HP (440 kW) monster spits flames. Linked to a dual-clutch transmission and permanent all-wheel drive system, the vehicle emits the lowest quantity of CO2 of all similar machinery. The president of Lamborghini, Stephan Winkelmann, stated that “the Urus is a very concrete idea for the future of Lamborghini – as a third model line and as the perfect complement to our super sports cars. The Urus is the most extreme interpretation of the SUV idea; it is the Lamborghini of the SUVs.”

The supercar manufacturer hasn’t released any exact data regarding the Urus’ production nor price. They did mention that the crossover could know success in countries from the Middle East, in the U.S., Russia or China, and that production rates would be able to get as high as 3,000 units per year. 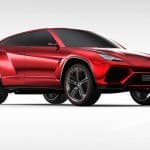 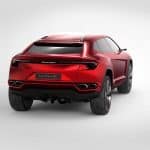 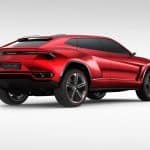 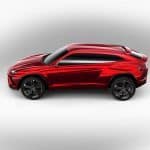 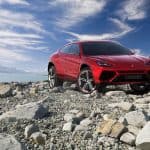 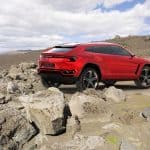 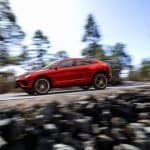 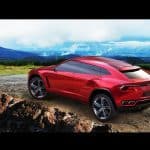 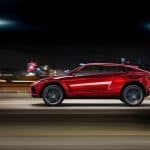 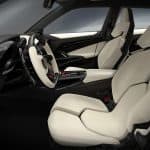 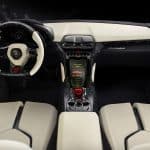 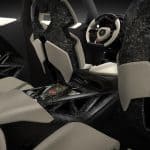 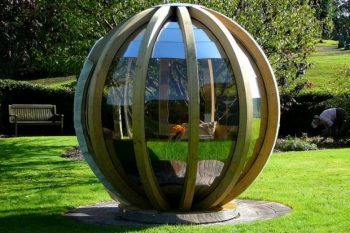 Ornate Garden’s rotating pods are perfect for your backyard