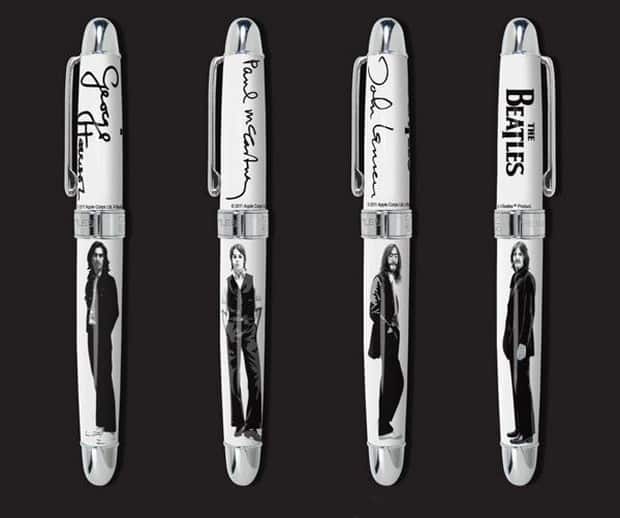 Acme Studio has signed up a new deal with Apple Records and The Beatles to create a limited edition set of four pens, one for each member of The Beatles. The bespoke pens feature an image of the member of the band, his signature, the band logo and interchangeable with 1 roller, 1 felt tip, 1 ball and 1 fountain.

Every set of the limited edition The Beatles pens will come with a specially designed collector’s box featuring the band’s logo and the signatures of every band member. The first designs will be released in May 2011 with special pens to evoke every year the band was together (1962-1970) and 13 limited edition pens and business card case sets for all their album covers.

Acme Studio will produce only 600 sets of the The Beatles Pens, each one being priced at $450. The company has also designed pens, business cards, mirrors and more accessories to capture the style of Frank Lloyd Wright, Keith Haring, Shepard Fairey and Sue Wong but these Beatles-themed pens might be their most popular creation. 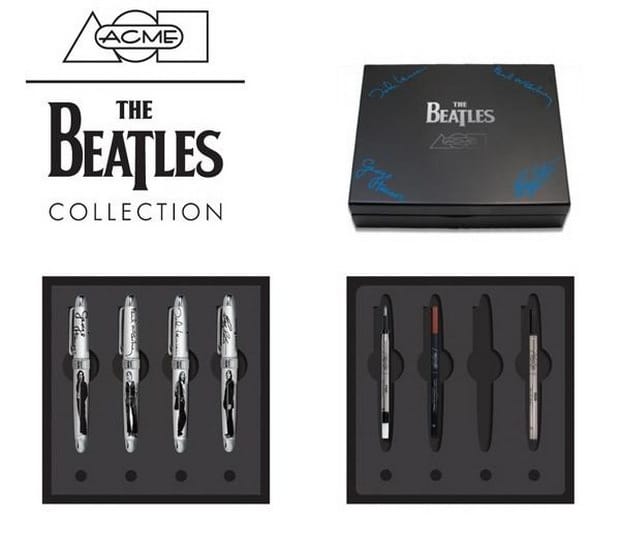 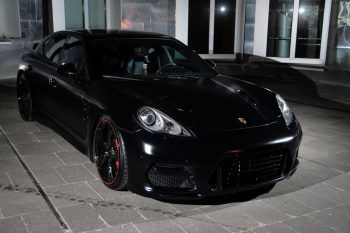