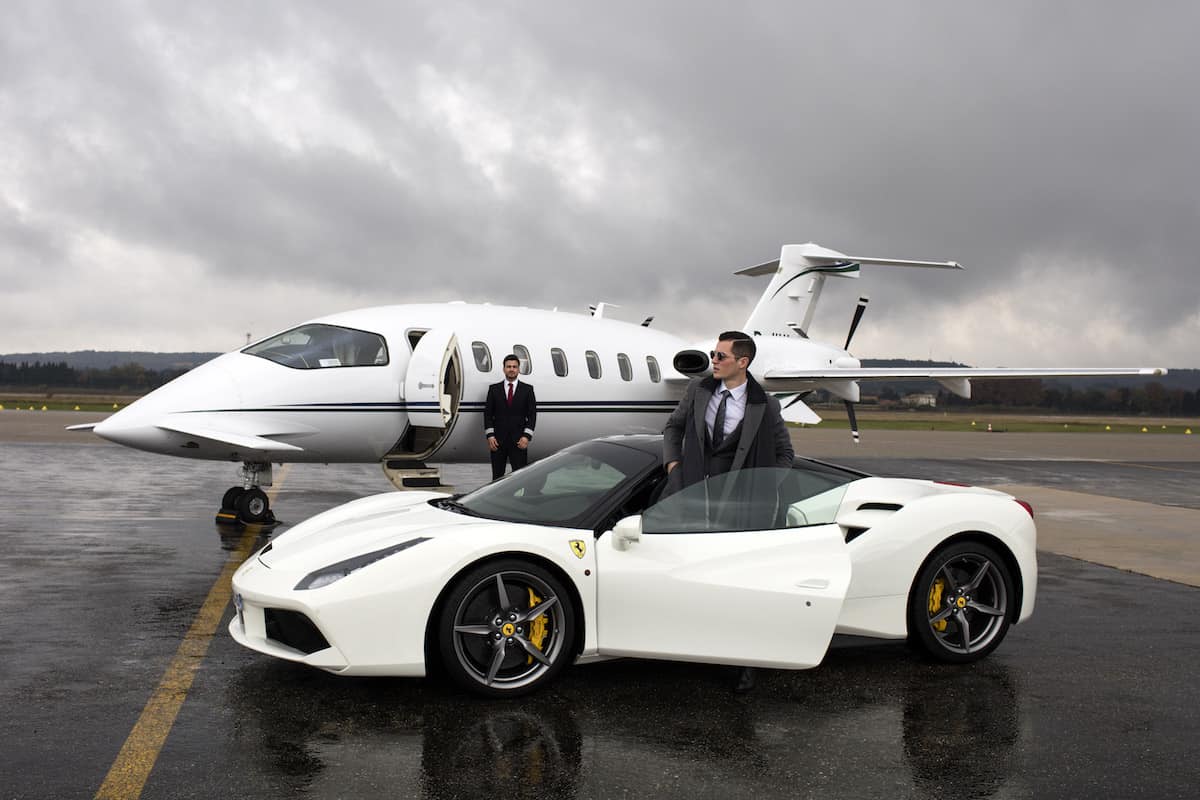 Who are these people? The super-rich. Those who arrive at the Monaco yacht club in stretch limos and supercars. Rubbing shoulders with princes, playboys and billionaires. Sipping champagne on the decks of luxury yachts before evading the paparazzi to head for a night on the town of expensive wine and grand casinos.

We all wish – at some point in our lives – that this could be us. To just experience for one day all those secret pleasures. The real question is, do they feel guilty about this life of decadence and overt wealth? Let’s have a look at some of these secret pleasures that only the super-rich get to indulge in. 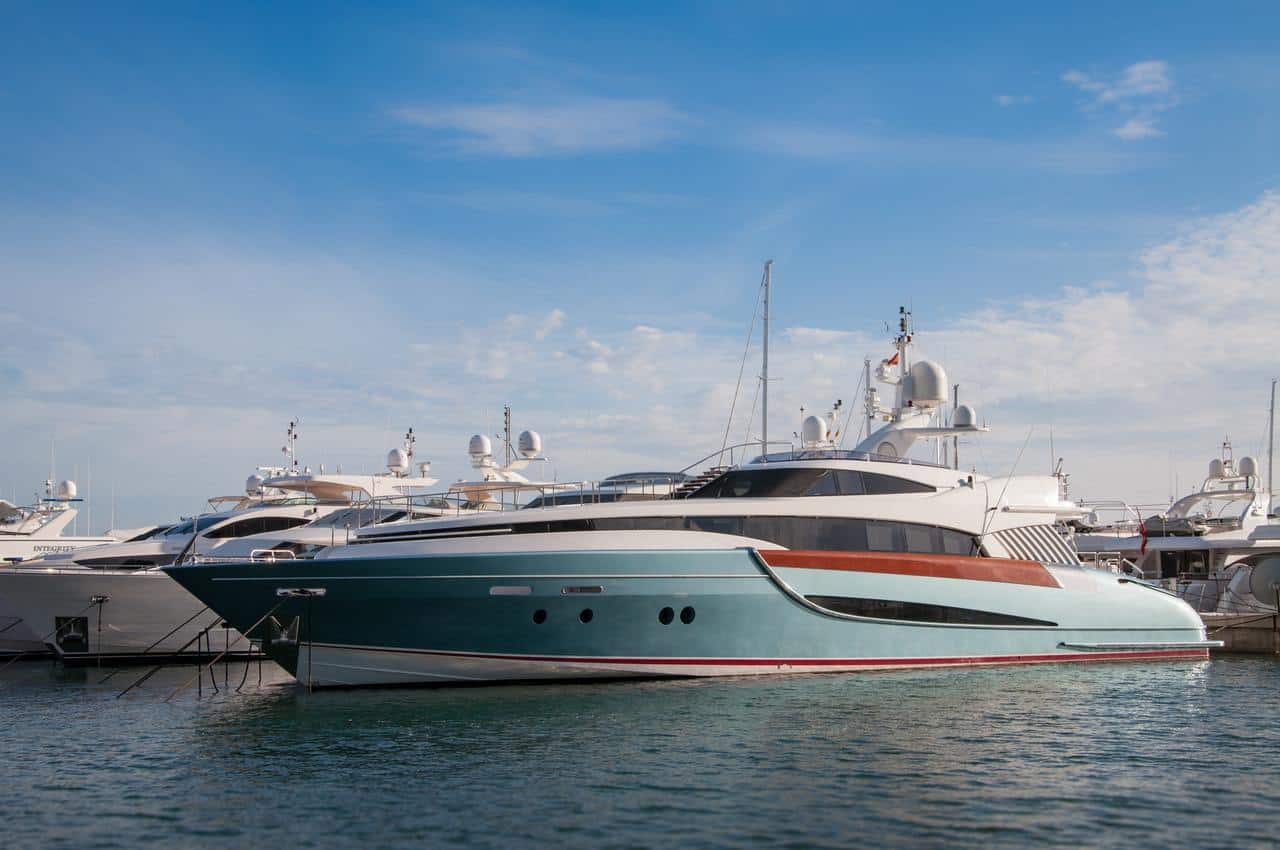 When most people on this planet think of boats, they may imagine a small single-engine craft used for cruising the shallow waters for a good spot of fishing, snorkelling and sunbathing. Sounds nice. The super-rich take the idea of “boat” and add to it an exponential layer of luxury in the superyacht.

Ranging from the length of a cricket pitch to more than the length of a rugby field, these palaces of the water have all you can imagine, and probably a lot you have not even heard about. From onboard cinemas and gyms, to submarines and helicopters – you’ll find the most amazing toys and perks onboard one of these.

Superyachts have become a symbol of overt wealth with many of the world’s top celebrities splurging their gold on these floating mansions. From Beyoncé to Richard Branson, you will find these vessels docked anywhere from Florida to the south coast of France.

Boasting their own private crews, including Michelin Star chefs that often live aboard the superyachts, even when the owners are not present, the average-sized superyacht costs well over $200 million – and that’s without the yearly salaries and maintenance costs.

Life in the Fast Lane – Supercars

Nothing says super-rich like a supercar. Built for speed and performance, with some even being custom-built and ergonomically designed for the billionaire individual who is getting behind the wheel, these vehicles can fetch millions of dollars.

Bugatti’s La Voiture Noire (The Black Car) retails for a staggering $25m, making it the world’s most expensive supercar. With only 10 of these cars produced, this takes exclusivity to a whole different level. 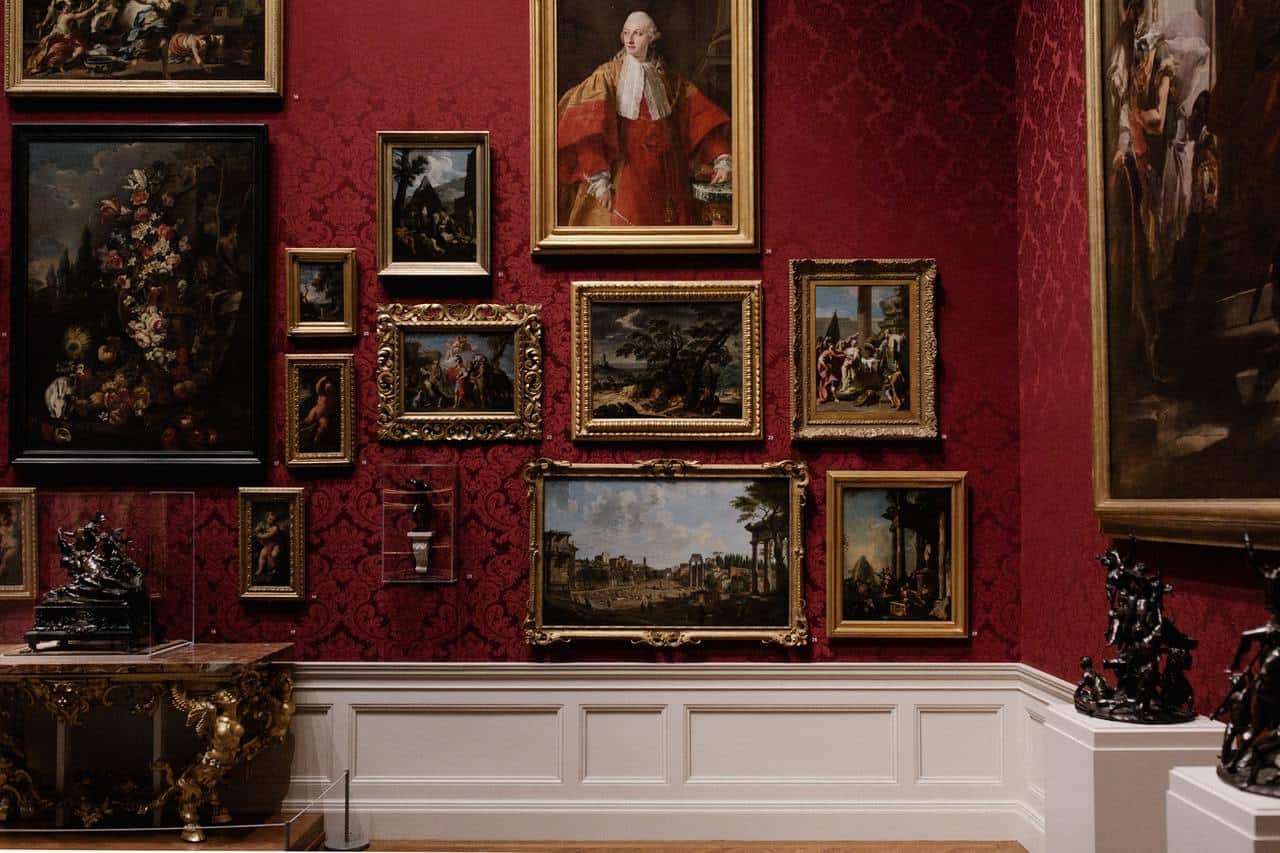 As beautiful as that print of a Picasso looks hanging on our walls, it is just a copy of an original in a nice frame. The original costs hundreds of millions of dollars – but for those who really appreciate art (as well was the bragging rights to own a one-of-a kind painting or sculpture), art can be a delightfully guilty pleasure.

In a 2018 Wealth Report by realtors, Knight Frank revealed that the wealthy are now spending more of their cash on art than on fine wine. From those who seek out the classics through conventional such as art auctions, to those who have private curators scouring the latest pieces from across Asia and Africa – one thing that they all have in common is the exorbitant price tag.

As much as the super-rich claim that their art is an investment, as most art appreciates in value much more than most stocks and properties, owning something that the rest of the world covets, and will never have, is somewhat attractive.

Today, the world’s biggest art collection is held by François Pinault – a French billionaire businessman worth a whopping $45b. 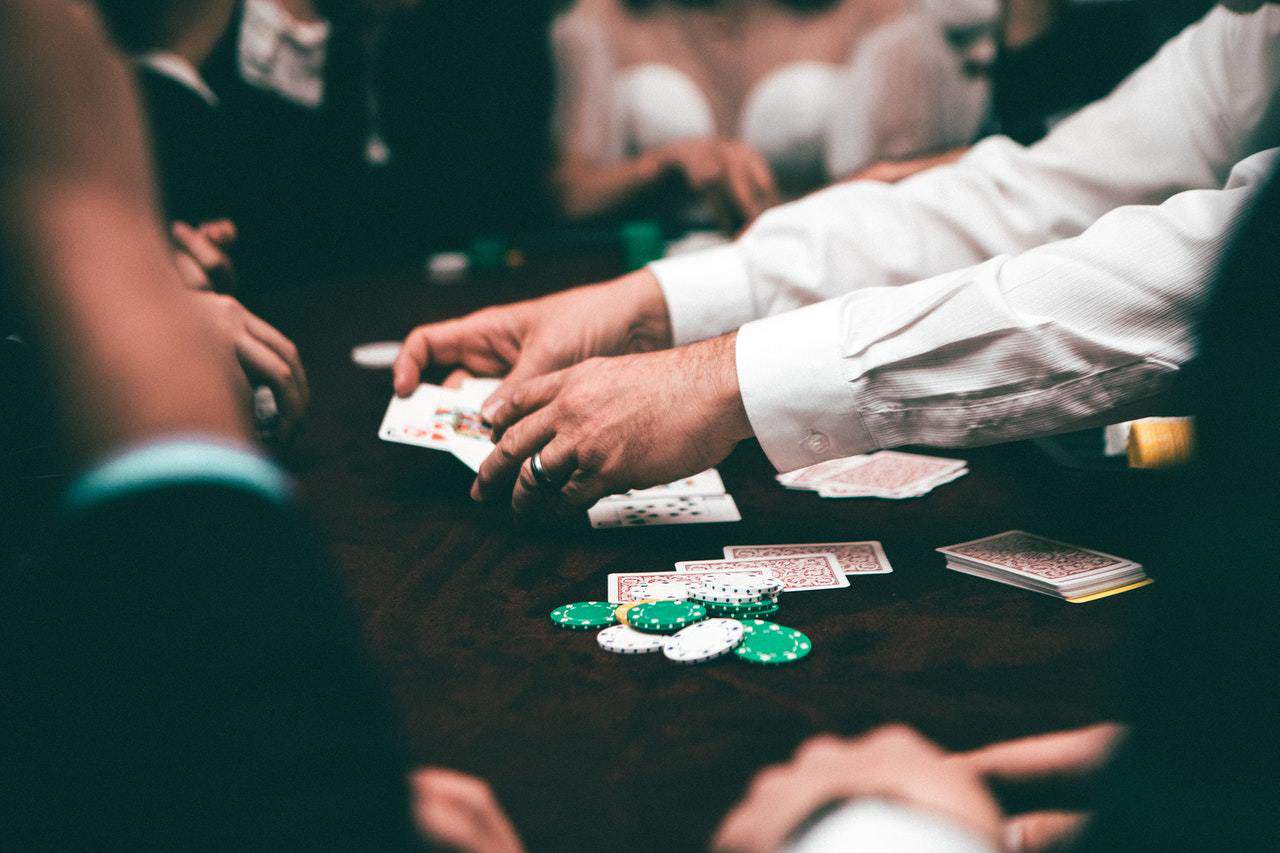 Straight from a scene out of a 007 movie, that is how the world’s elite like to gamble – but for many, being seen in the public eye is not ‘exclusive’ enough. That is why many casinos cater for the super-rich with exclusive VIP access to their casinos, where only those who have the financial means for the big buy-ins will gain entry.

The thrill of exclusivity is a major driver in the growing popularity of these casinos, and due to this rising popularity, the top casinos are vying for the patronage of the super-rich by means of VIP junkets and experiences that can only be gained through their online casinos.

There are some online casinos that the general public do not know exist. Players claiming high roller exclusive bonuses, like these listed by No Deposit Friend, are contacted personally and offered to play at these luxury invite-online casinos.

The Lonely Paradise of a Private Island 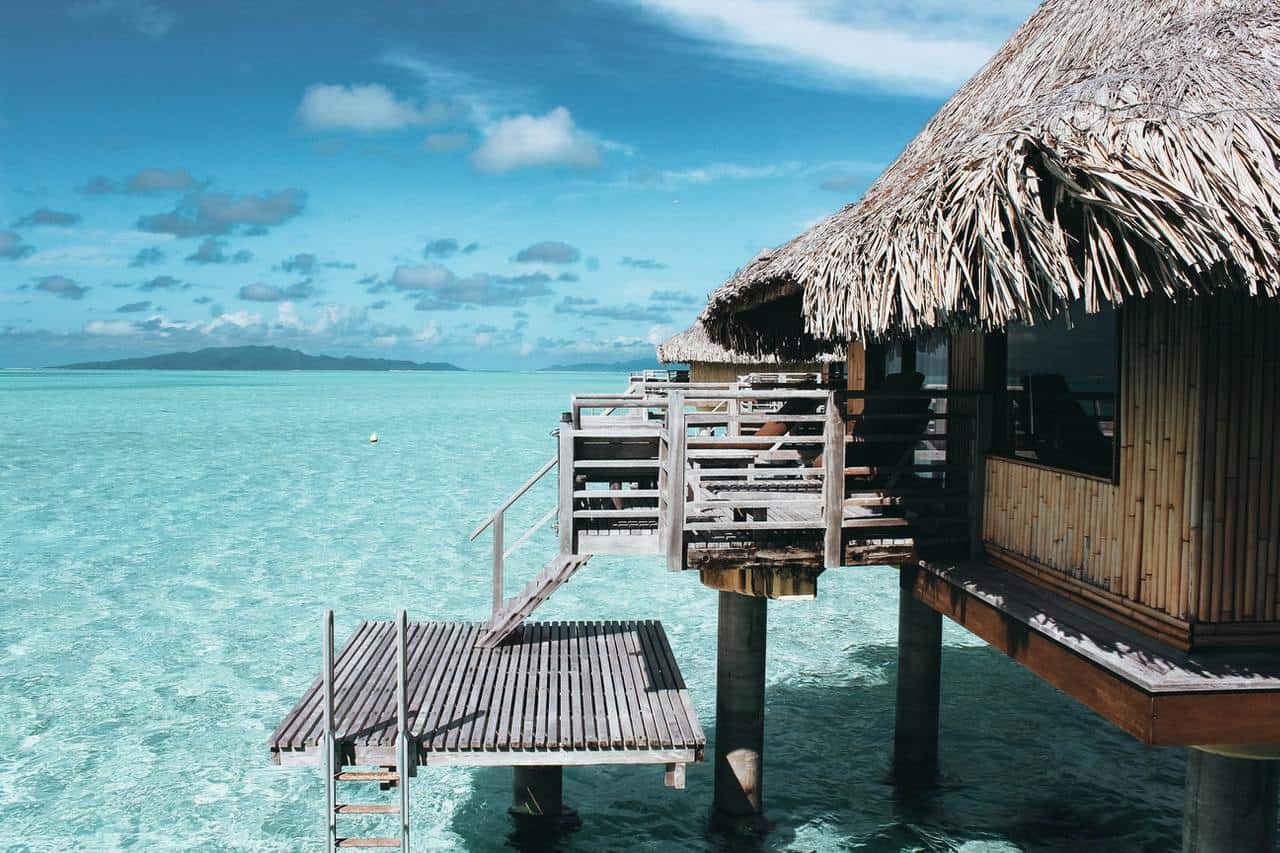 Seaside holidays on a tropical island are something that most people can only dream about. However, in terms of real exclusivity, nothing screams “I’m rich” like having your own private island.

With only around 2,000 habitable private islands in existence, this really is a limited-edition commodity of this highest order. The complete privacy, and having the latitude to build it exactly to one’s own specifications are what put private islands at the top of the must-have list for the super-rich.

Even if the wealthy elite do not own their own islands, there is still the Banwa Private Island in the Philippines that costs $100,000 a night, exceeding what most middle-income households make in an entire year. If that doesn’t cause even a small feeling of guilt, nothing will. 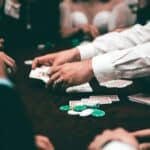 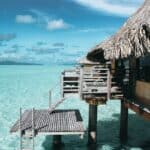 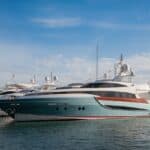 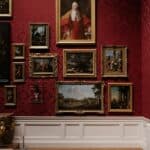 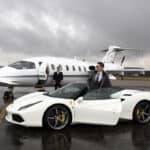 Tags:
Previous Article
The 10 Best Carbon Fiber Wallets You Can Buy Right Now
Next Article
25 Best Wines You Should Enjoy in 2022