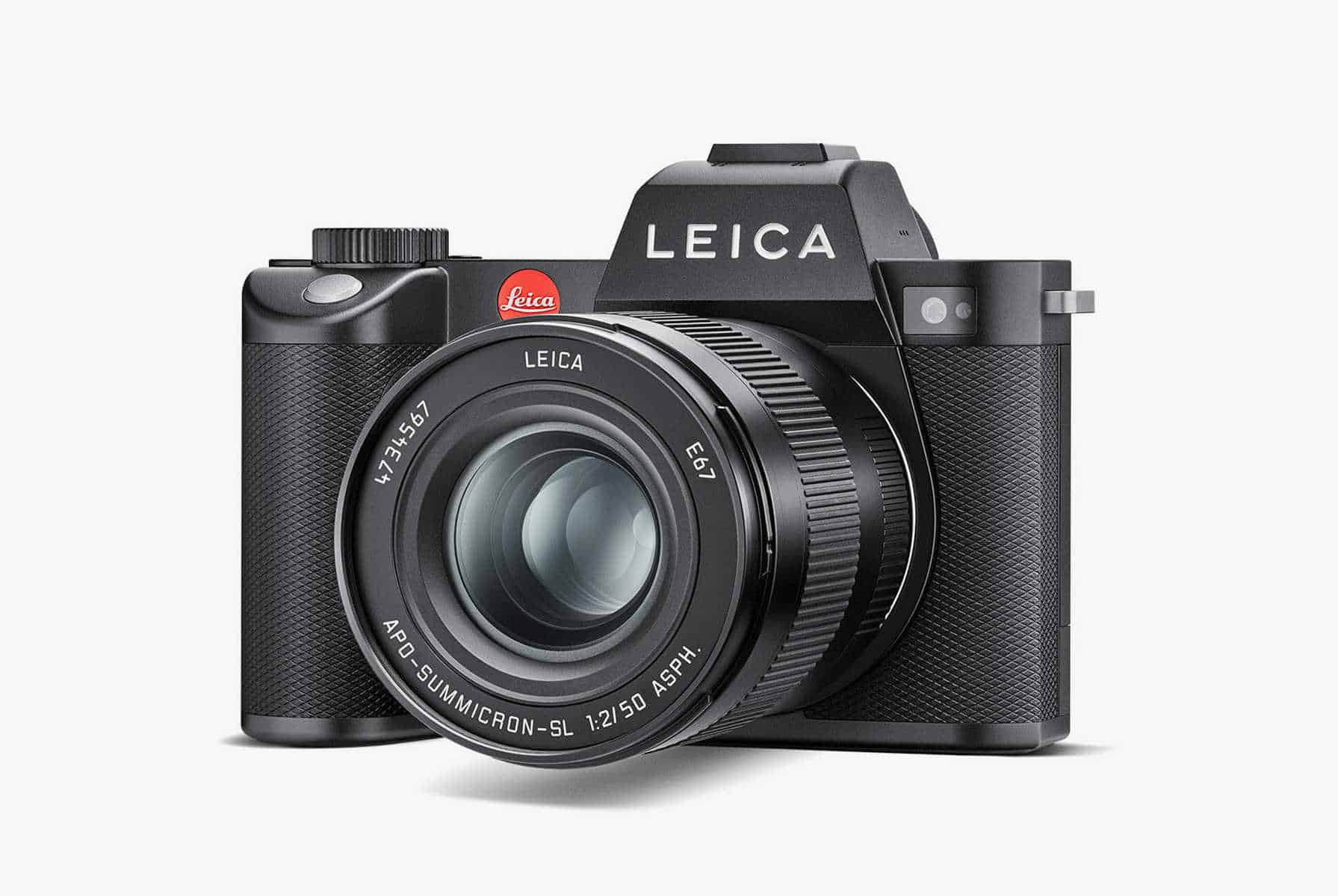 After setting new standards with the original SL camera in 2015, Leica is back in our attention with the second edition of the SL, a new full frame mirrorless camera that promises to be a major step up from its predecessor, with a tougher, redesigned body, a higher resolution sensor, a brand new electronic viewfinder and many other interesting upgrades.

Four years into the making, the new Leica SL2 merges pure performance with the same iconic design, showcasing the future of digital photography and digital videography with innovative optical options and finer ergonomics. The new camera boasts an all-metal solid construction that’s roughly the same size as the first SL, 146 x 107 x 42 mm, but it offers increased durability, with improved dust and  weather sealing and a more robust leather wrap that straps around the back.

The camera’s main parameters can be viewed and adjusted on the shiny new rear touchscreen, while the simplified three-button control layout, with a click wheel and joystick makes this camera very easy to use. The interface only has two status menus, one dedicated to stills and the other one for video recordings, allowing you to focus better on the creative process. 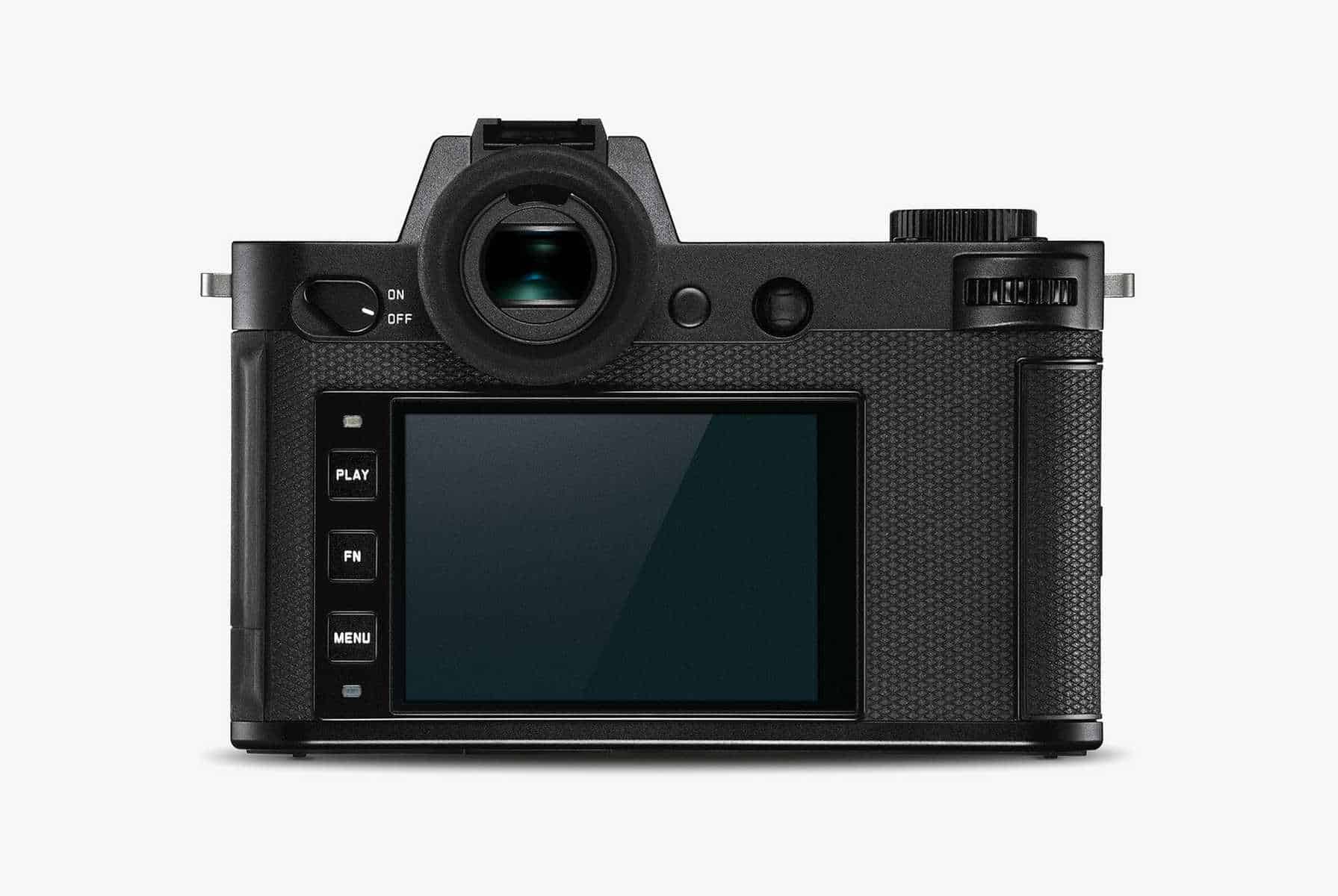 Built around the same 47MP full-frame CMOS sensor that was launched with the Leica Q2, this new camera should deliver unprecedented image quality, at least for a full frame mirrorless camera. The SL2 offers an enormous dynamic range, with a color depth of 14 bits per RGB channel and an ISO sensitivity going from 50 to 50,000.

The camera also has a much better autofocus than the SL, with object detention AF ensuring you’re always getting the right shot, detecting whether your subject is stationary or in motion and taking up to eight consecutive frames in continuous mode. The SL2 also comes with in-body stabilization, with a suspended sensor that adjusts its position to compensate any camera shake.

When it comes to videography, the Leica SL2 promises a stellar performance, shooting up to 60 frames per second in cine 4K and up to 180 per second in full HD mode. Leica also updated its FOTOS app to allow you to visualize and change the SL2’s camera settings straight from your smartphone. From the app you could also save photos or videos to your phone and share them to any social networks. 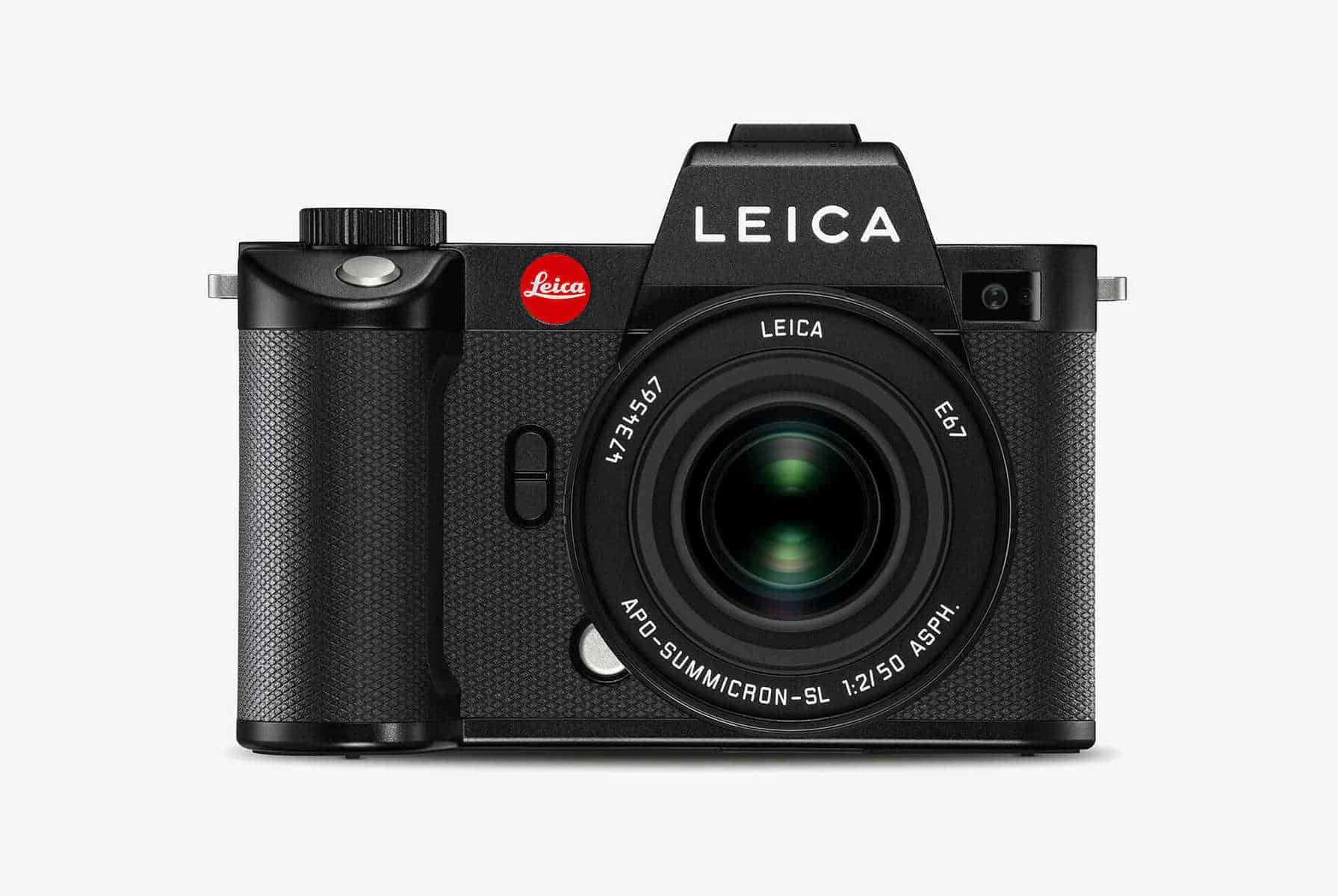 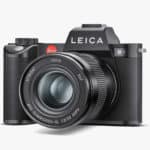 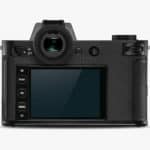 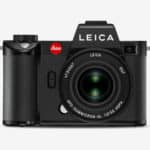 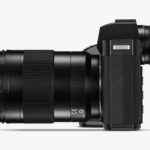 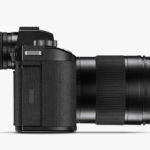 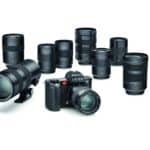 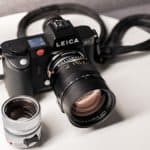 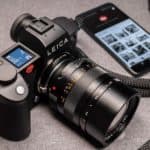 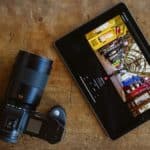 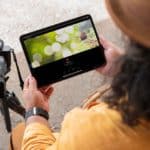 Tags:
Previous Article
The McLaren Elva is a Jaw Dropping $1.7 Million Supercar!
Next Article
Supreme and RIMOWA Team Up for a New Limited-Edition Luggage Collection