Lazareth LMV 496 Hoverbike is the Flying Saucer of Motorcycles 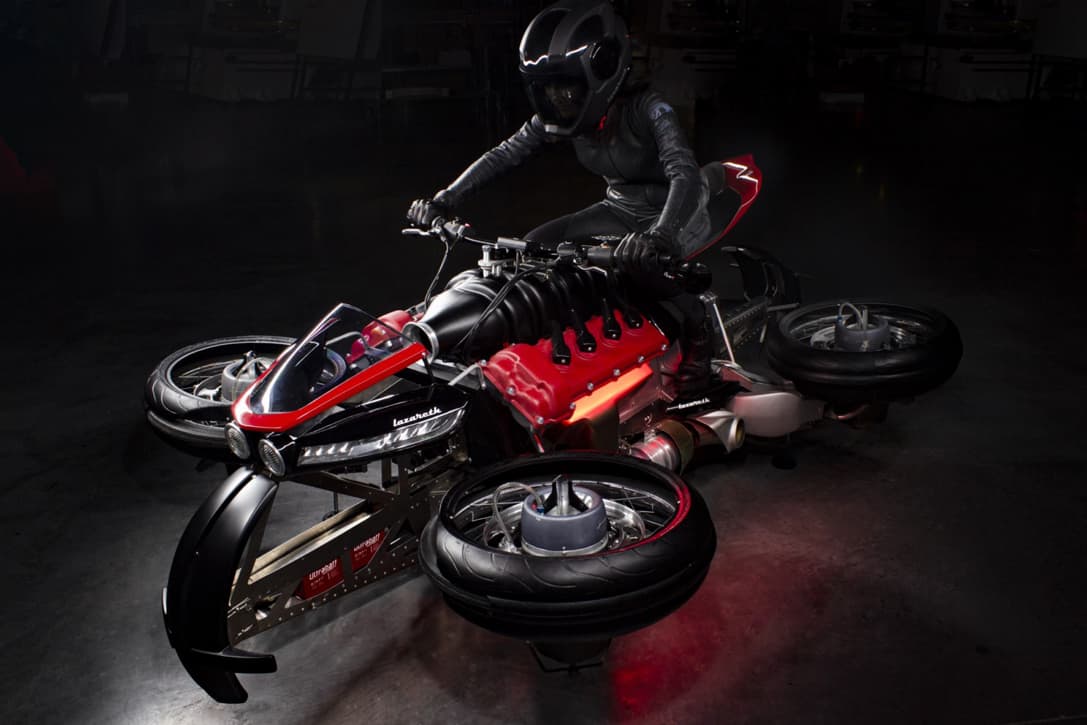 Custom motorcycles have come a long way since the first trials of passionate bikers around the world. But what the French guys at Lazareth have done in these last couple of months goes way beyond what most people imagine as custom motorcycles. They’ve created a marvelous sky bike. Yeah, you got that right. Their LMV 496 is literally a flying motorcycle that’s ready to take over the skies.

This incredible flying motorcycle from Lazareth has been constructed following the blueprint of their previous quartet motorcycle, the LM847, a wild 470 hp V8-powered bike. The new Lazareth Moto Volante (LMV) has borrowed its styling as well, with a few pretty bold differences.

The engine has been swapped with a fully electric one, and each of the four wheels comes with a JetCat jet turbine. 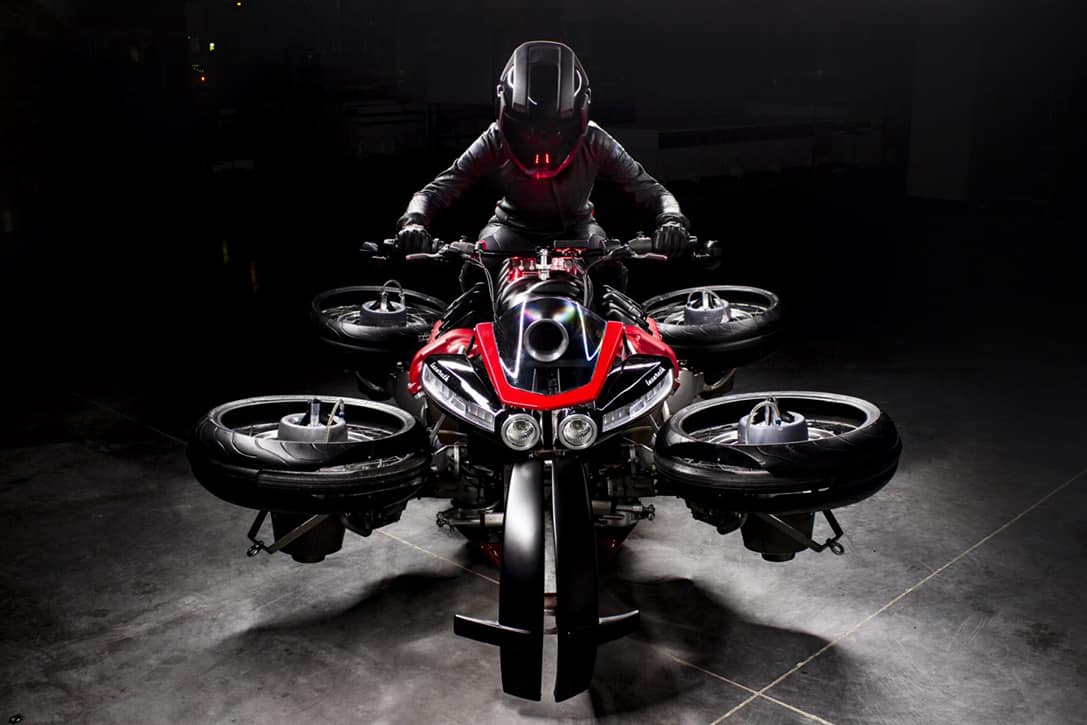 The tilt controls are made through hydraulic actuators, transforming the bike into a ridiculous hovering motorcycle. The hoverbike has a shy autonomy of only 10 minutes, but hey, it literally flies, and I’m pretty sure we’ve all been dreaming about this. The collective power of all those JetCat turbines rises to an astonishing 1,300 hp.

After coming back down on the ground, it transforms into a road bike again at the push of a button. The folks at Lazareth have announced five of them will be produced, with a price tag of $560,000 each. Are you ready to fly? 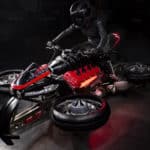 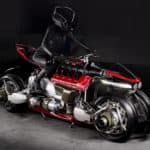 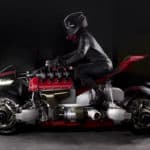 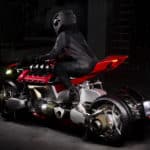 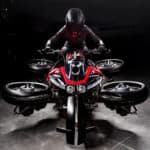 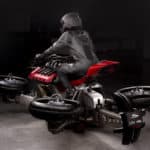