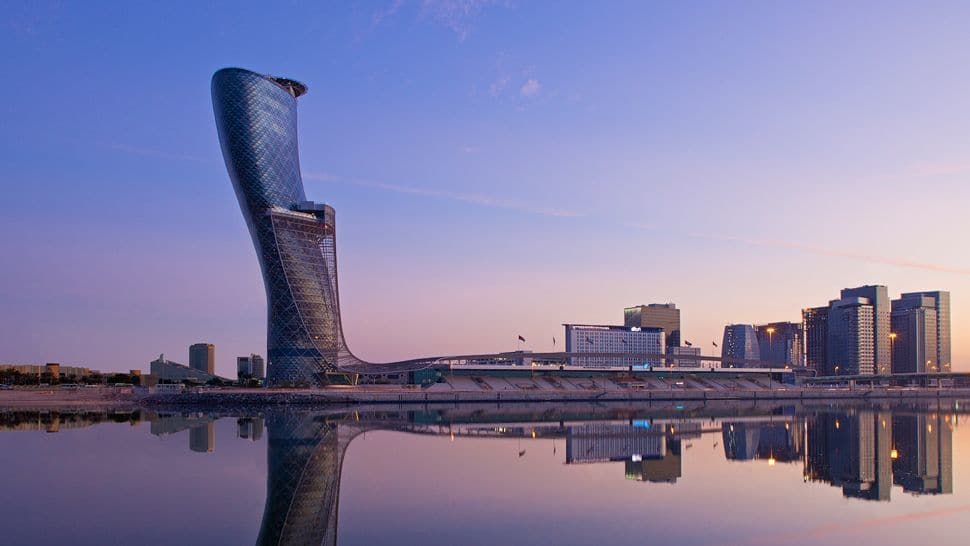 The United Arab Emirates and especially Dubai are becoming more and more famous from the tourist’s point of view as days go by. And the reason behind this is the flash, bling, magnificence and particular style they put in their recent projects. We’re not heading to Dubai at the moment, as we’ve chosen Abu Dhabi instead. For example, here’s the Hyatt Capital Gate, a fabulous hotel located just 15 minutes away by car from Abu Dhabi International Airport.

Part of Hyatt Hotels & Resorts and Hyatt International Hotels & Resorts, Hyatt Capital Gate is a fantastically designed hotel poised to catch the eye and water the mouth. It is found just a few steps away from UAE’s capital embassy and government district, and it surely is one of the hotspots of Abu Dhabi.

Talking about the building’s design – in an absolutely staggering and paradoxical way, this mind-bogglingly impressive construction leans by a record-breaking 18 degrees, appearing to be rejecting all safety principles defined by logical physics. Don’t worry though, it is completely stable, but the sheer look and size of the thing are stunning. Of course, the Capital Gate building encompasses a lot of offices, shops and other businesses, the Hyatt section having been distributed between the 18th and the 33rd store. If you’re looking for relaxation and peace, you now know where to go.

You’re going to hang out both figuratively and literally, which will make your trip to the UAE unique, be it for pleasure or business. Guests are able to choose between 189 luxurious 5-star guestrooms and suites, with floor-to-ceiling windows that provide breathtaking panoramas of the city in a gorgeously exquisite setting. 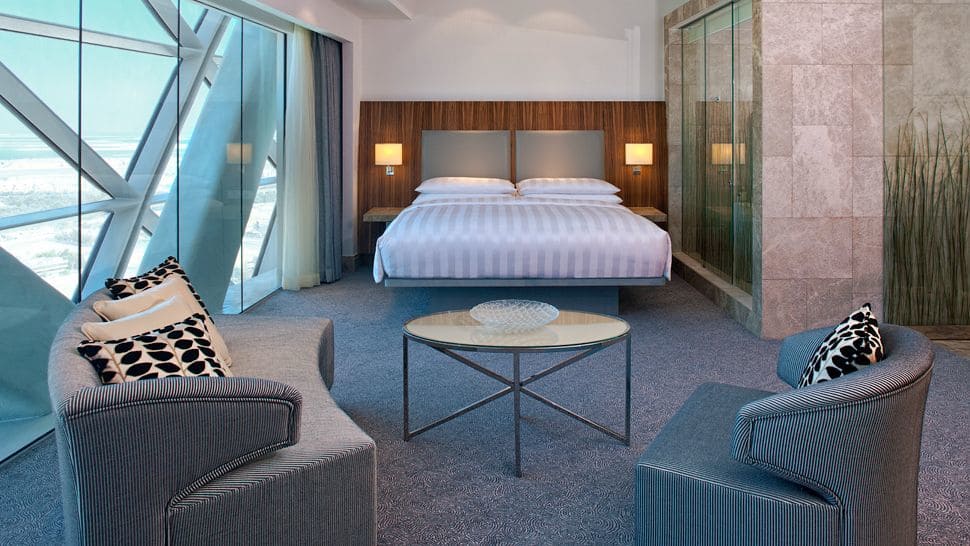 You won’t be feeling hunger as well during your stay at Hyatt Capital Gate. There are plenty of dining options, with the Profiterole and 18° as two of them, while the only so-called “sky spa” in Abu Dhabi, the Rayana Spa, is at your feet. Found on the 19th floor, the Rayana provides a staggeringly cool combo of stunning city panoramas and exquisite spa therapies to aid one in the rejuvenating and reinvigorating processes. If you feel like making a fuss of your arrival, there’s also a helipad up on the roof.

To be honest, after this entire exposure of the Hyatt Capital Gate I’d expected the nightly rates here to come in humongously large numbers. To my surprise and probably to the discomfiture of all readers out there, they only start at AED 850 or $231. Nice! 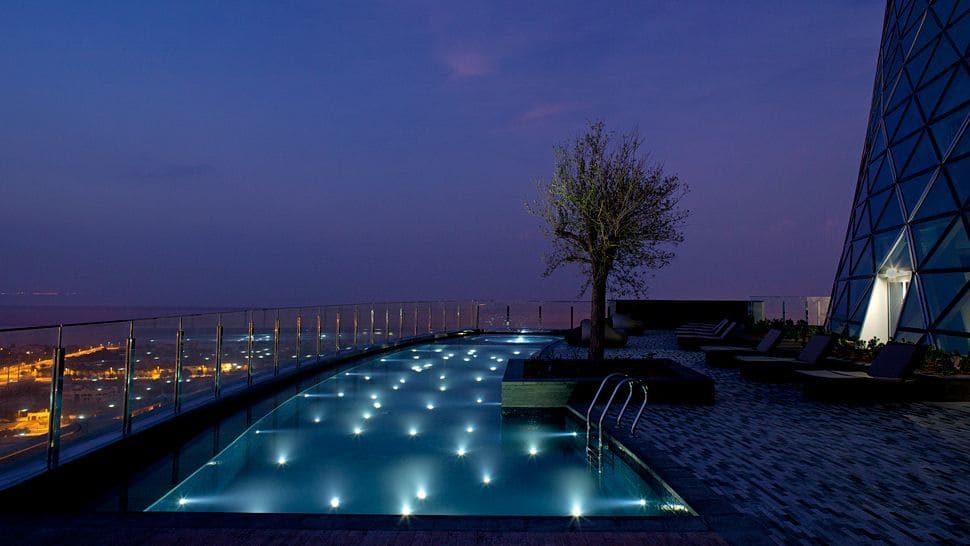 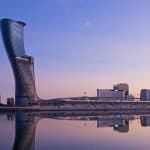 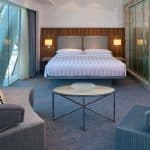 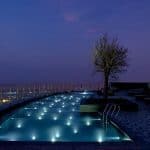 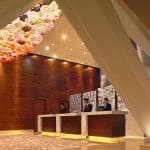 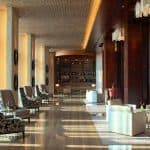 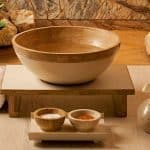 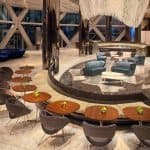 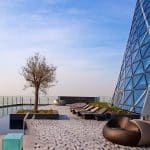 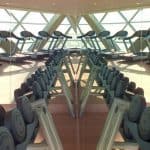 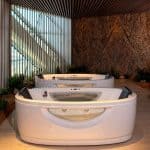 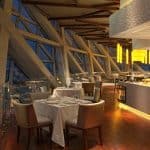