Having been producing Fine Champagne Cognac for the last three hundred years, Remy Martin is yet once again in our sight, as part of Remy Cointreau Group and official supplier for the Cannes Film Festival. The brand has now released the Cannes Limited Edition VSOP as a celebration to the world’s most famous and greatest film festival.

The design of this year’s bottle has been beautifully completed with gold on a rather light background. The centaur logo, the compulsory emblem of the brand, has also been imprinted on the bottle. 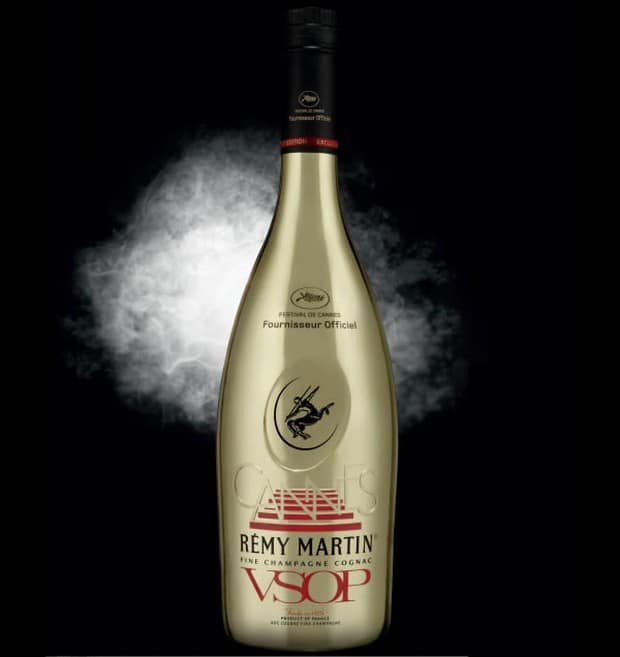