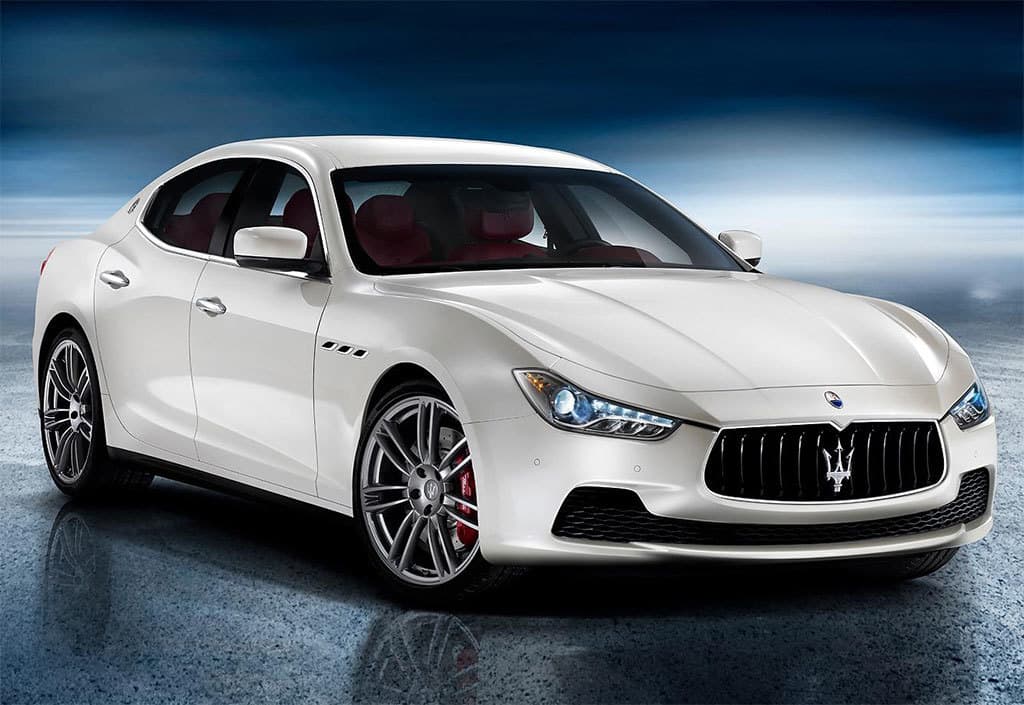 We’re now in business with a staggering piece of news from Maserati – the Italian brand has recently unveiled the new Maserati Ghibli 4-door sedan, which will reportedly debut by the end of this month in Shanghai.

It is quite weird their decision to launch the car in Asia, but don’t be scared – it will be available at a worldwide level in a couple of months or so. According to Maserati officials, the brand hopes that this so-called 4-door sports executive saloon will sell in around 50,000 units per year.

Furthermore, they say it’s quite a lot sportier than it’s bigger brother, the Quattroporte, and will reportedly be available in two choices of turbocharged 3.0-liter V6 engines mated to an 8-speed automatic transmission, alongside two drive systems, a rear-wheel drive versions and an all-wheel drive one, which they’ve dubbed the Q4. They haven’t sadly revealed any info regarding the HPs and torques of the engines. 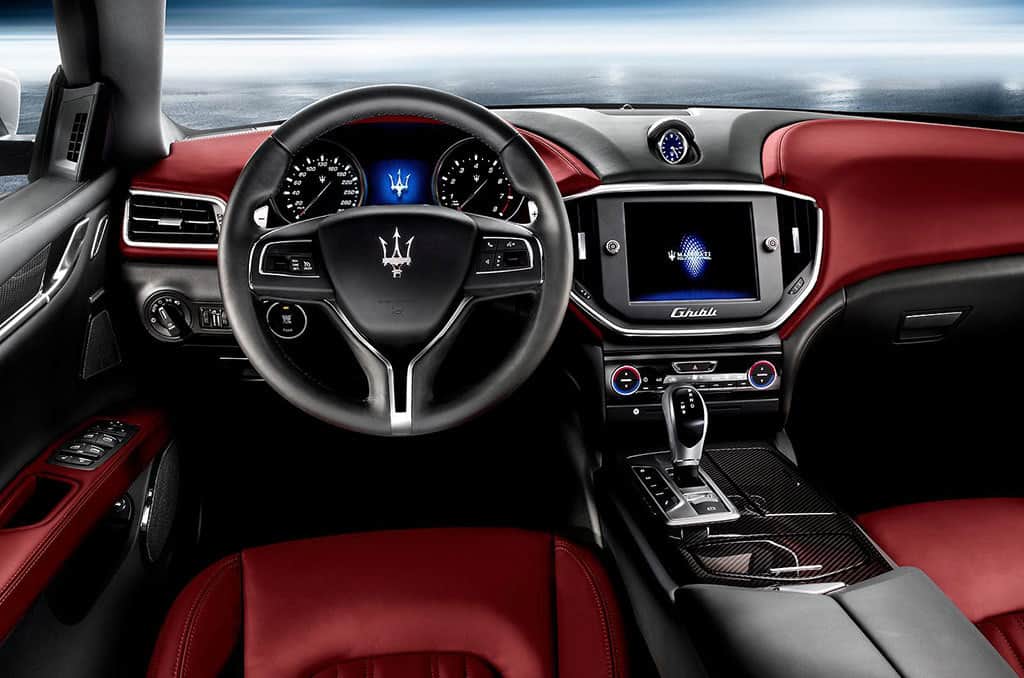 What we have here though is also a premiere – the Ghibli is the first ever Maserati to encompass a 3.0-liter V6 turbocharged diesel engine. This may either be some sort of market appeal extension attempt, for lesser pocketed Maserati enthusiasts who could’ve only afforded posters until now, or some marketing technique their considering for the moment. Either so, this car looks fabulous!

In the gallery they’ve sent us we can’t help notice the ventilated brakes discs, LED rear lights, brand new exhaust system with 4 muffler tips and LED daylight running lights, while the cabin follows the same luxury and exquisiteness principles Maserati has been pampering us with since the brand was founded. As for the car’s construction and trimming, they’ve reportedly used leather, chrome, aluminium and carbon fiber. 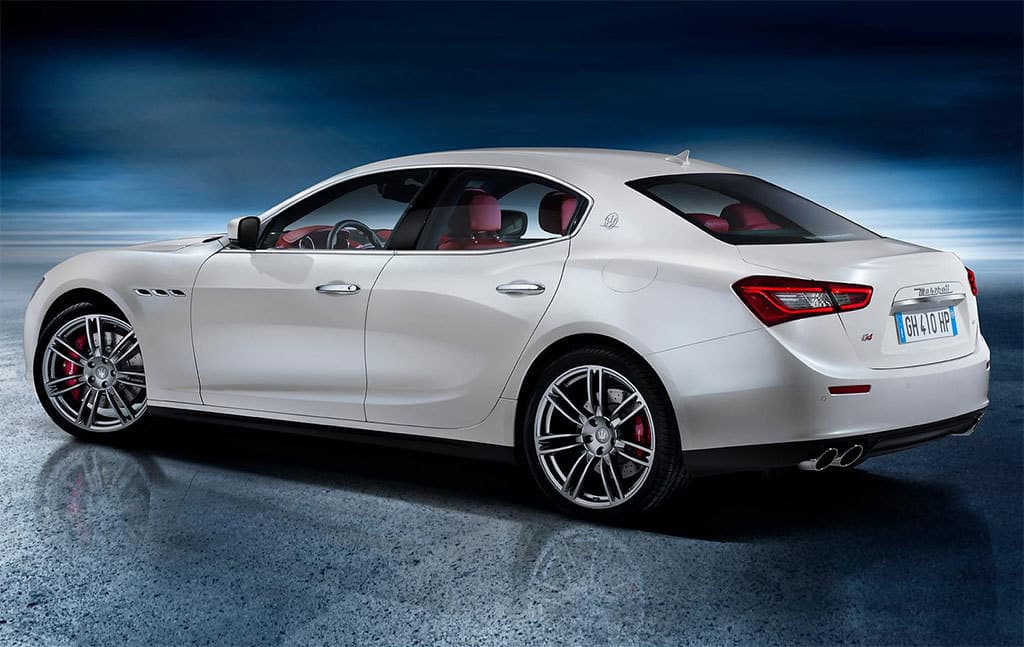 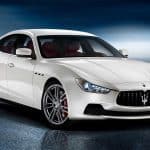 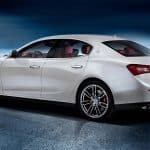 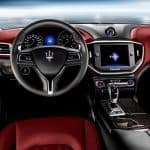 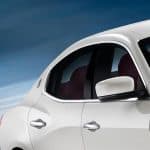 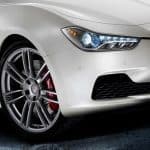 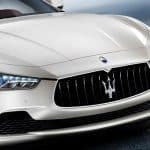 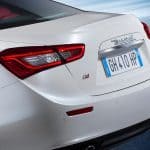 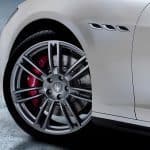 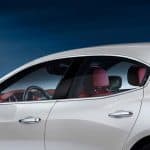 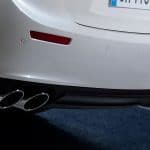 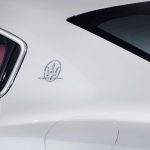 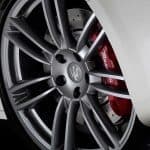 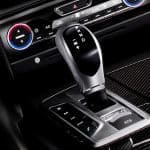 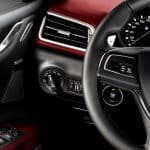 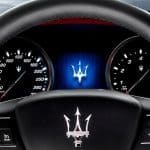 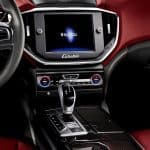