The Incredible Le Belvedere Mansion, Listed for Sale Once Again 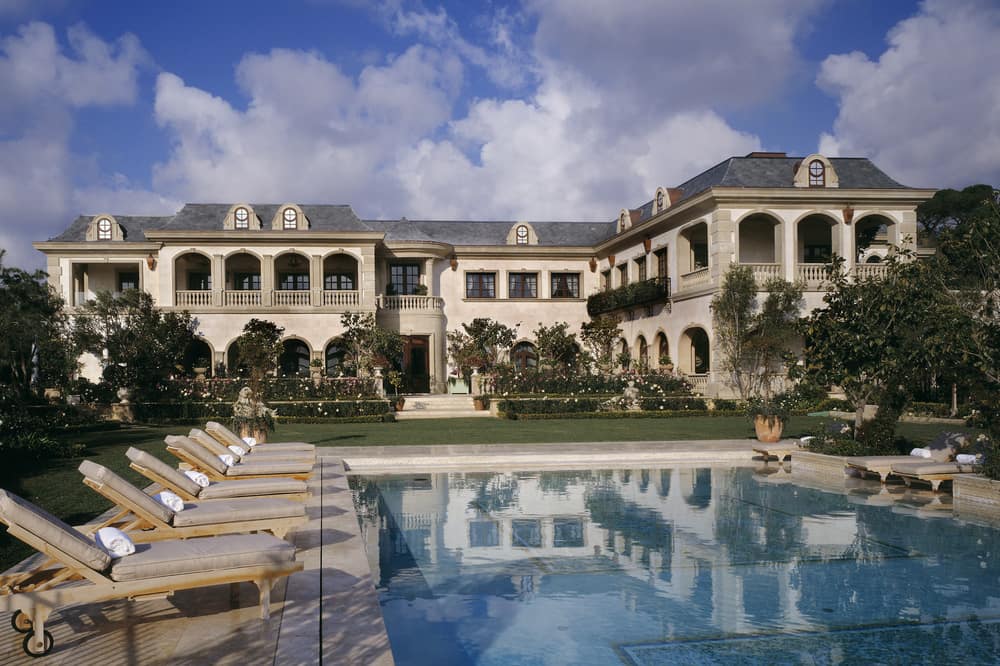 We’re pretty sure you’ve all heard of Gigi Hadid already, an adorably hot supermodel who took over the world in these last couple of years, and became, at just 21, one of the world’s most popular (and highest paid) models right now. But few people know about her super rich father, the renowned real estate developer Mohamed Hadid, who was behind some of the most outrageous homes in the United States.

One of them is this breathtaking Bel-Air mansion called Le Belvedere, that’s now listed for sale at an astonishing $85 million. The wonderful ten-bed, fourteen-bath French-inspired chateau was built on 2.2 private acres of land and looks just like the fairy tale castle most girls dream about while they’re putting Barbie dolls through a world of trouble. 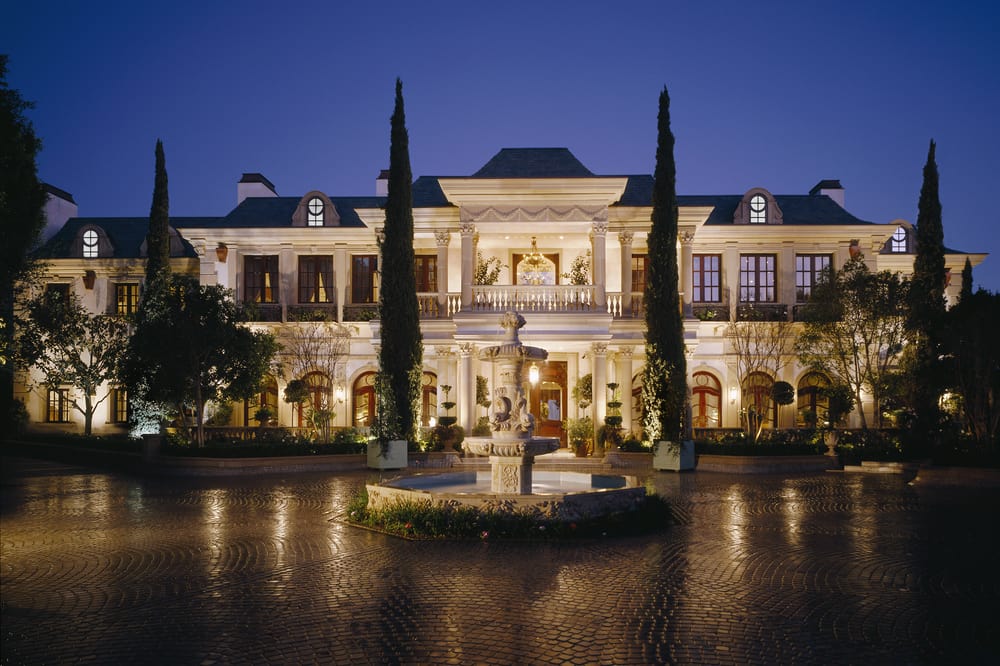 Showing off luxurious details and nothing but the most exquisite amenities inside, this lavish estate also offers incredible views and a 5,000 bottle wine cellar, a Turkish hammam and a swan pond – among many, many other things.

Other features worth mentioning include a commercial kitchen, a mesmerizing infinity pool, an outdoor pizza oven and a 200-seat Moroccan-themed ballroom. Le Belvedere, as this stunning property is called, originally sold for $50 million back in 2011, and there’s no telling who is going to grab it next. Any ideas? 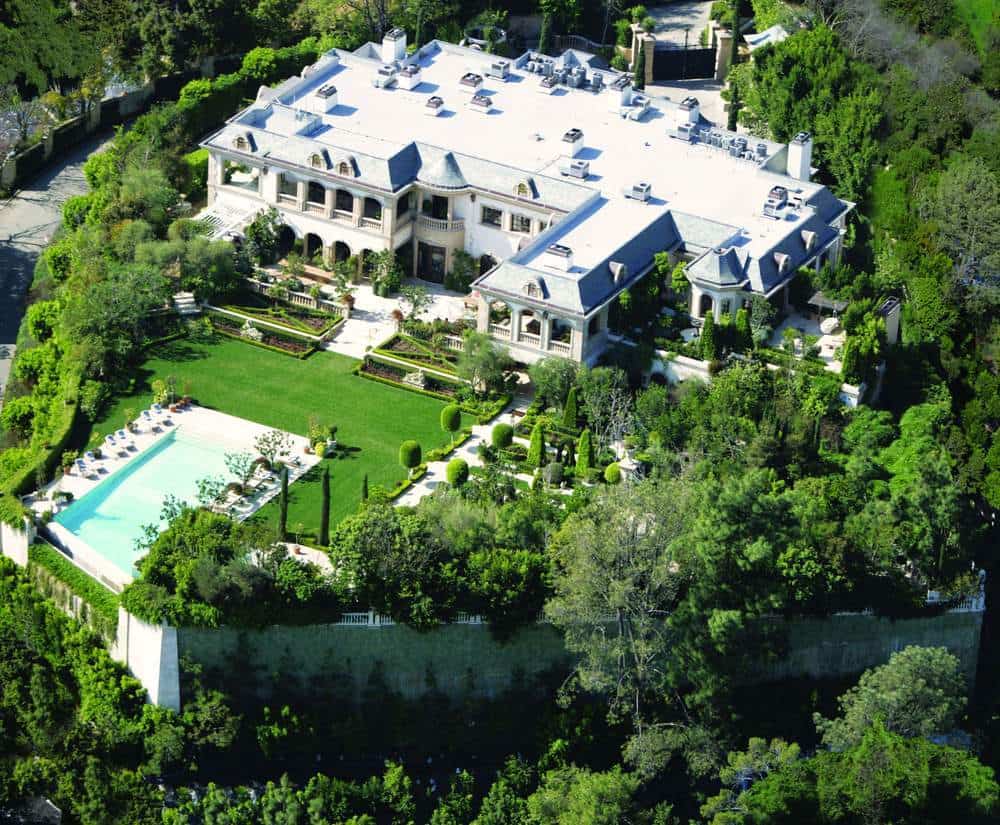 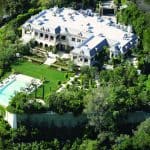 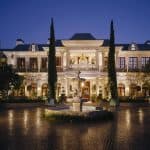 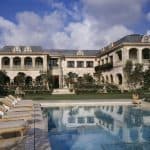 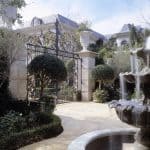 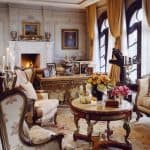 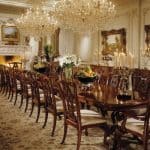 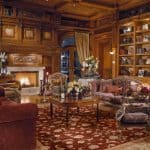 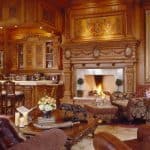 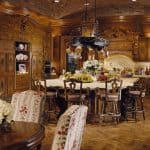 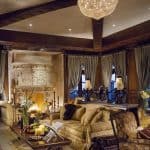 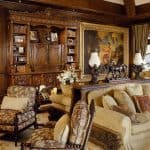 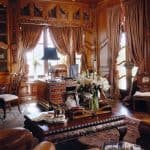 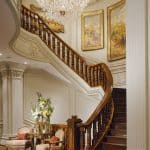 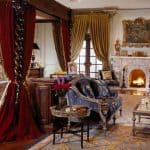 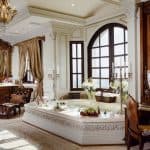 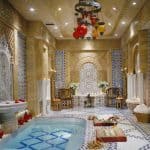 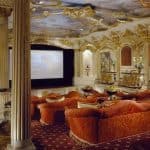 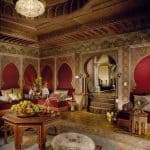 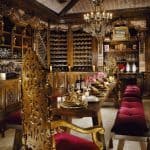