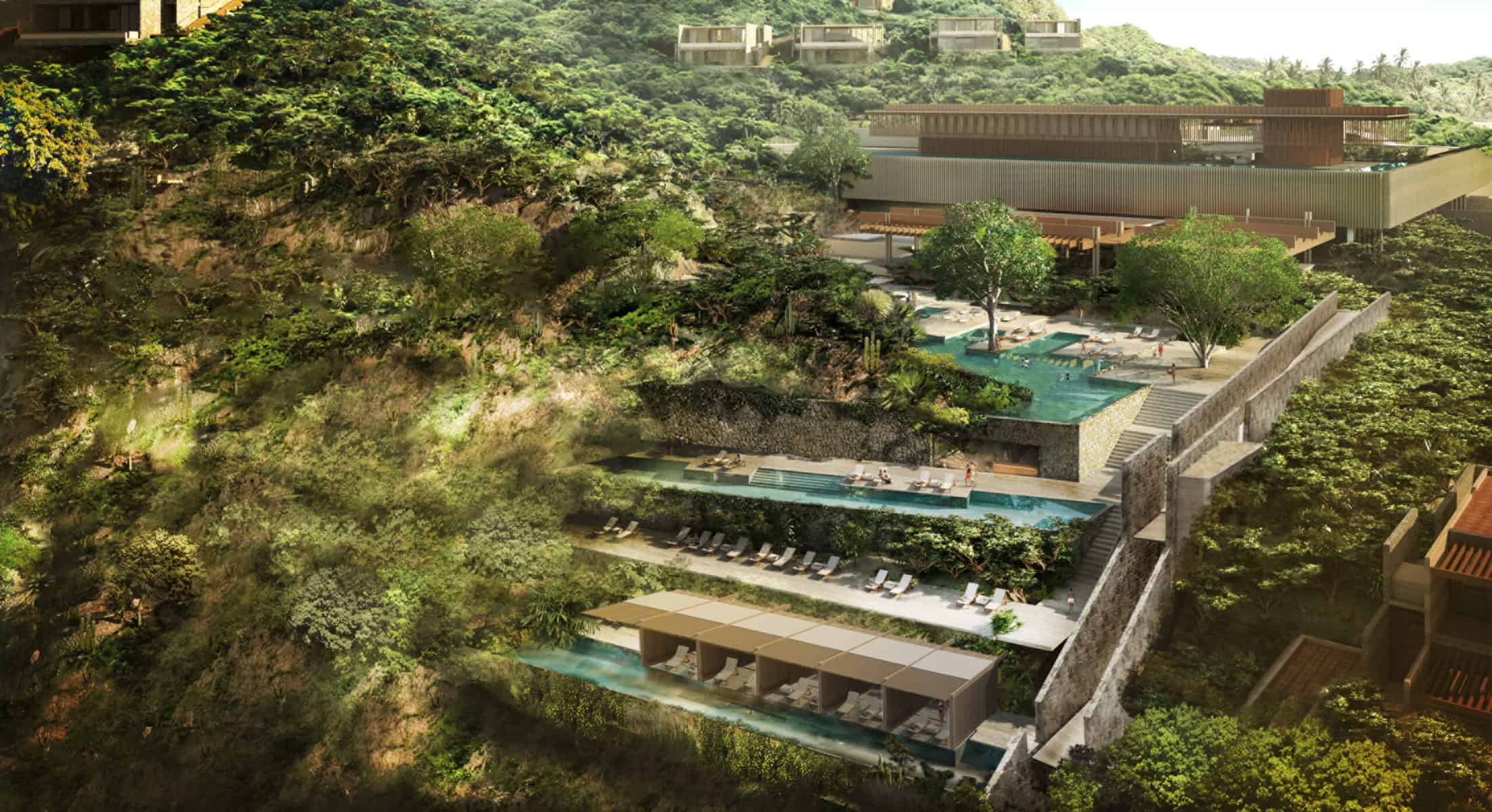 Four Seasons Hotels and Resorts has partnered with Paralelo 19 Desarrollos, one of the leading real estate developers in Mexico, to launch a brand new luxury resort on Mexico’s beautiful Costa Alegre.

Proudly sitting on top of a hill, the Four Seasons Resort Tamarindo is located on a private peninsula along the pristine coastline between Puerto Vallarta and Manzanillo, where the lush rainforest meets the Pacific Ocean.

The new Four Seasons retreat looks like a hidden eco reserve, with modern organic architecture that defines three distinct enclaves: a panoramic clifftop wonder for adults, a protected beachfront for families and a private hideaway immersed in the dense jungle rainforest.

Scheduled to debut in 2021, this magical resort allows you to be fully connected to nature, while enjoying the ultimate in Four Seasons sophistication. 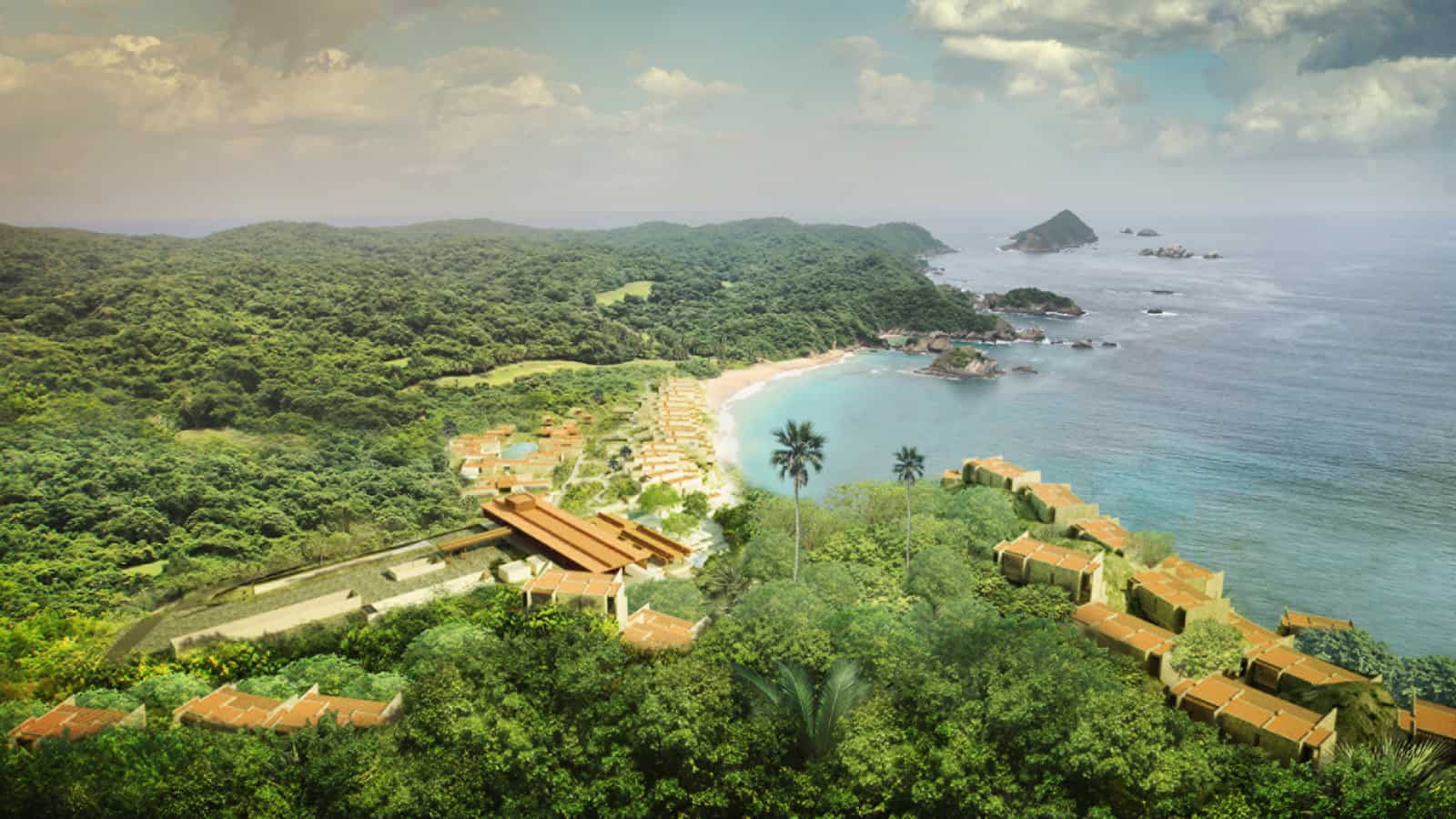 The Four Seasons Resort Tamarindo will feature 155 rooms, most of them offering panoramic views of the Pacific Ocean, with a charming architecture and interior decor that uses local materials and textures to blend in with the resort’s blissful natural surroundings.

This eco friendly retreat will be part of a massive planned development called El Tamarindo, which spreads over 849 hectares (2,100 acres) and will feature multiple beaches and private coves. The resort itself will include four dining and beverage venues, including a superb ocean view bar and restaurant, a lovely beach bar and a golf club restaurant. 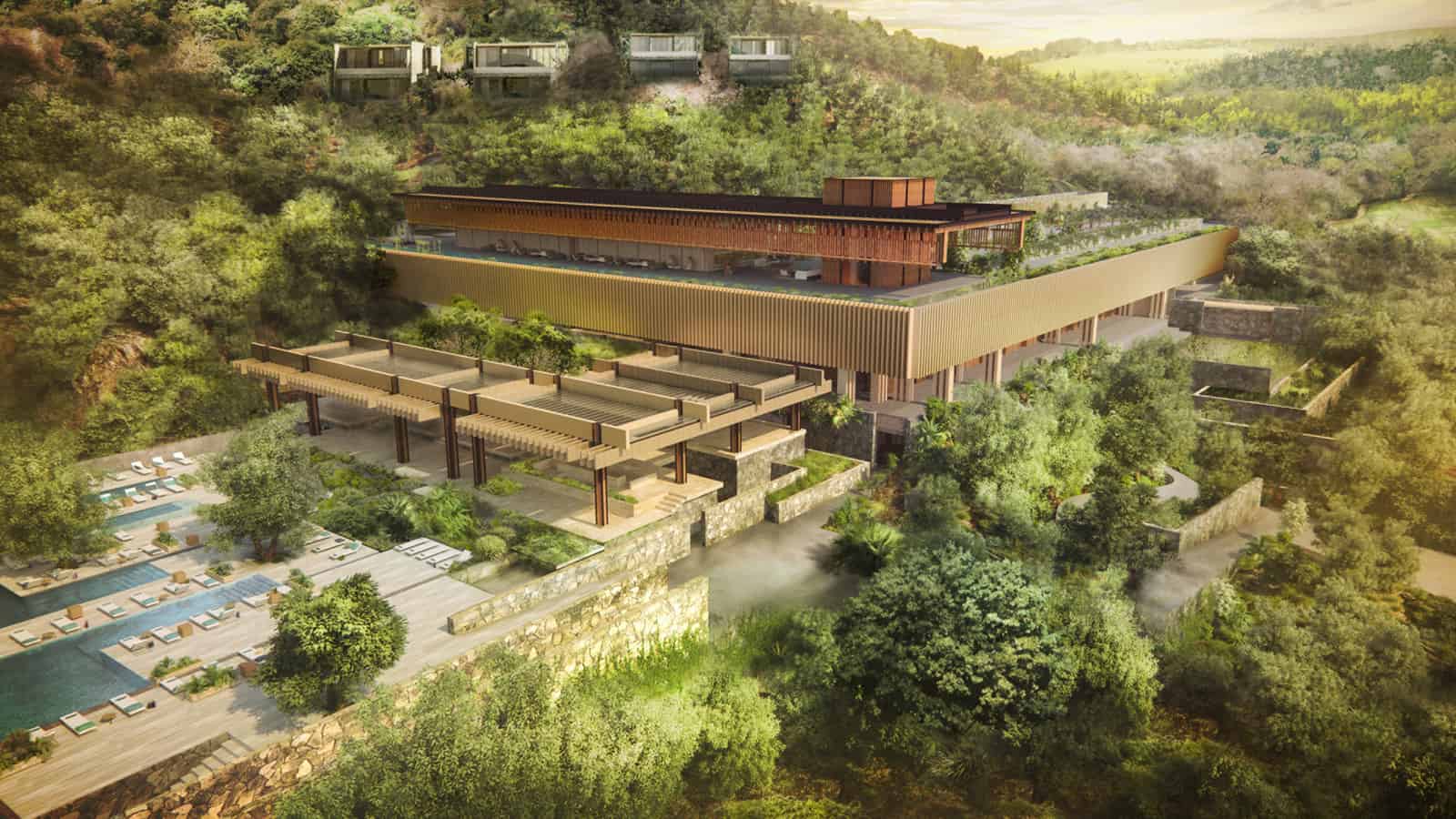 The golf course will be a real highlight of your stay here, an 18-hole, par 72 course, designed by the acclaimed Robert Trent Jones Jr. and David Fleming, with breathtaking views anywhere you might turn your head.

Four Seasons Resort Tamarindo is located only 40-minutes away by car from the Manzanillo International Airport, where there are daily flights from Mexico City and direct flights on certain days from the United States and Canada. 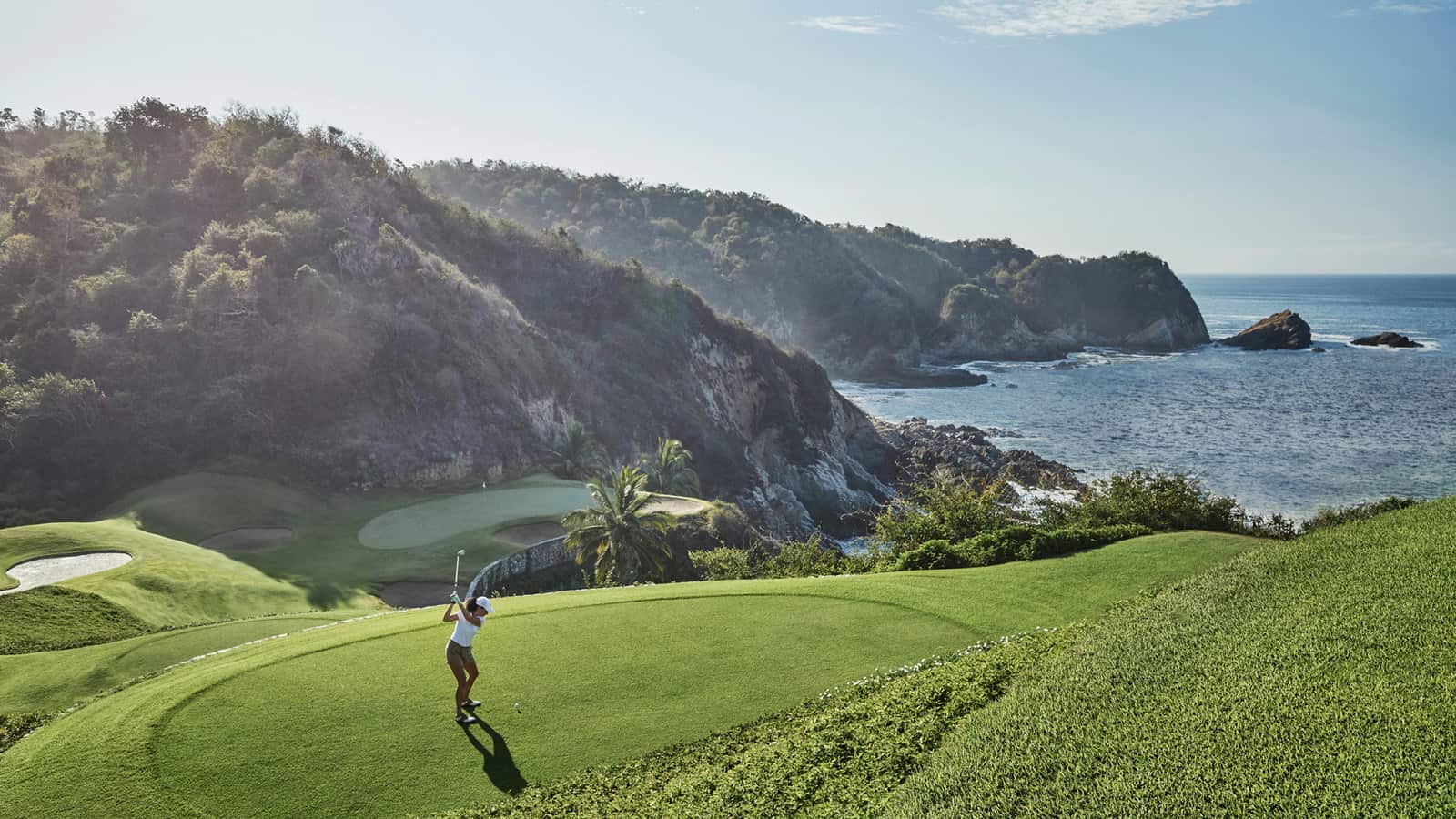 In the near future, Four Seasons also plans to open a new resort at Cabo Del Sol, the Four Seasons Resort and Residences Cabo San Lucas. 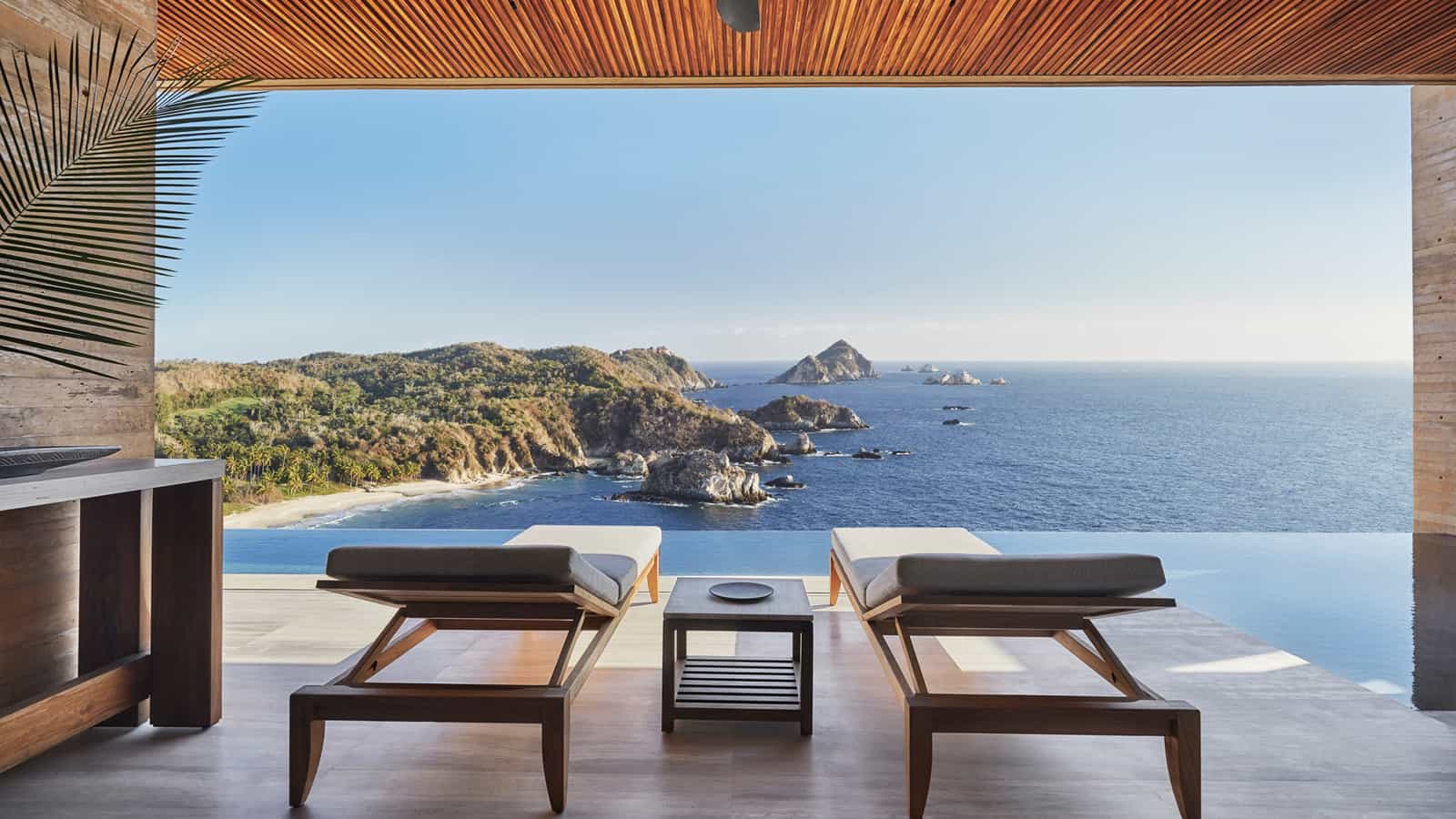 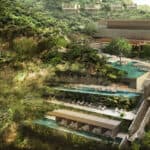 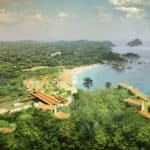 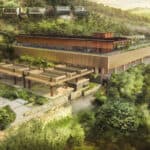 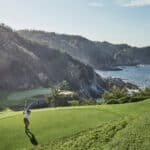 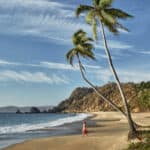 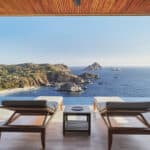