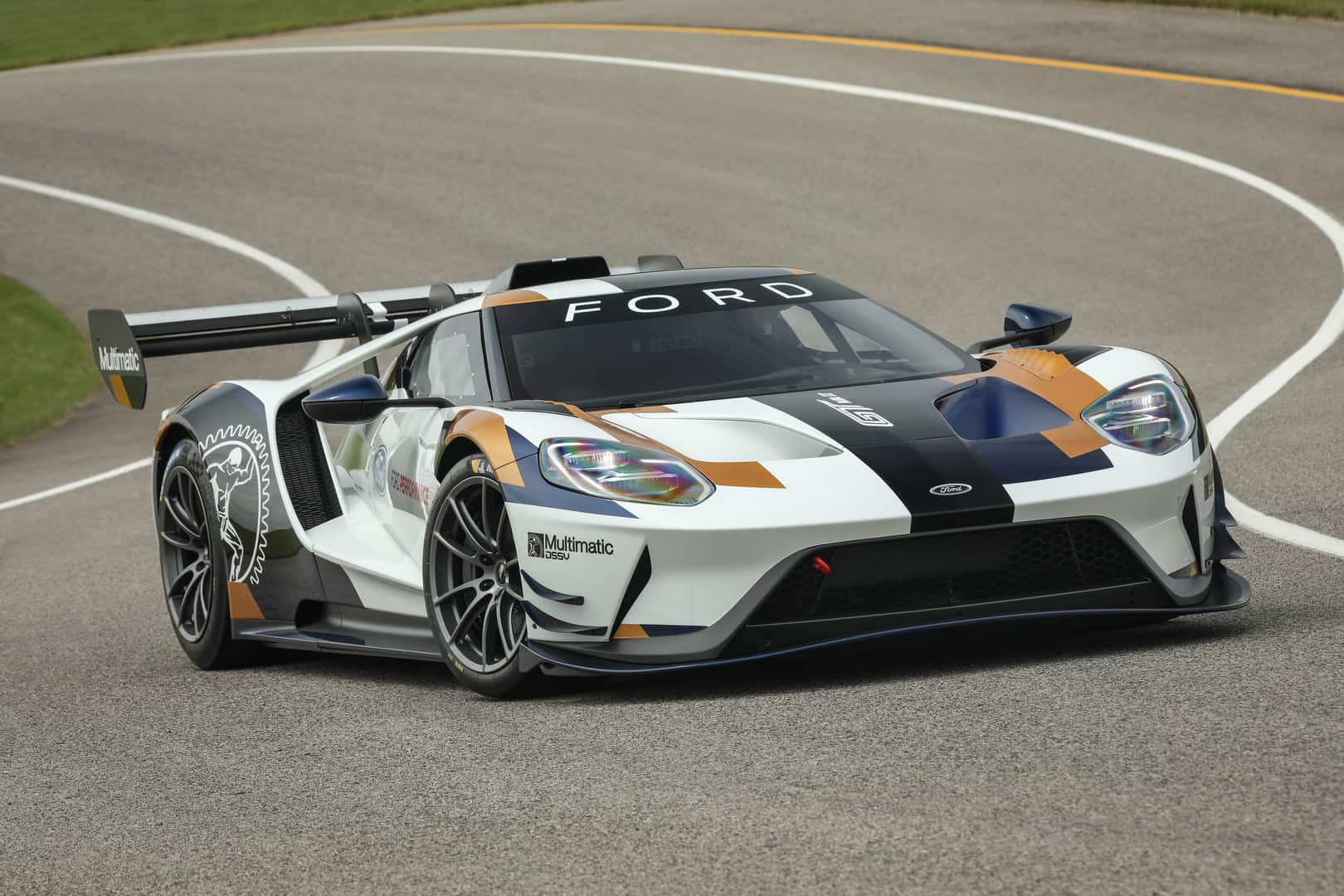 The new Ford GT Mk II track car was released just in time for the Goodwood Festival of Speed 2019, where it will make its official debut. The limited run racecar will be sold to customers through Multimatic, the company which took this sports car to a completely new level.

Without any limits set by homologation rules, the Ford GT Mk II doesn’t need to comply to anything, so expect unhindered muscle and raw performance. Power and aerodynamics have been heavily modified by Ford as they’ve seen fit, with the 3.5 liter V6 engine receiving a boost of 53 hp up to 700 horsepower!

Multimatic has come with a high capacity air to air outboard mounted charge air cooler which helps cool the engine by spraying water at high pressure on the cooling components. 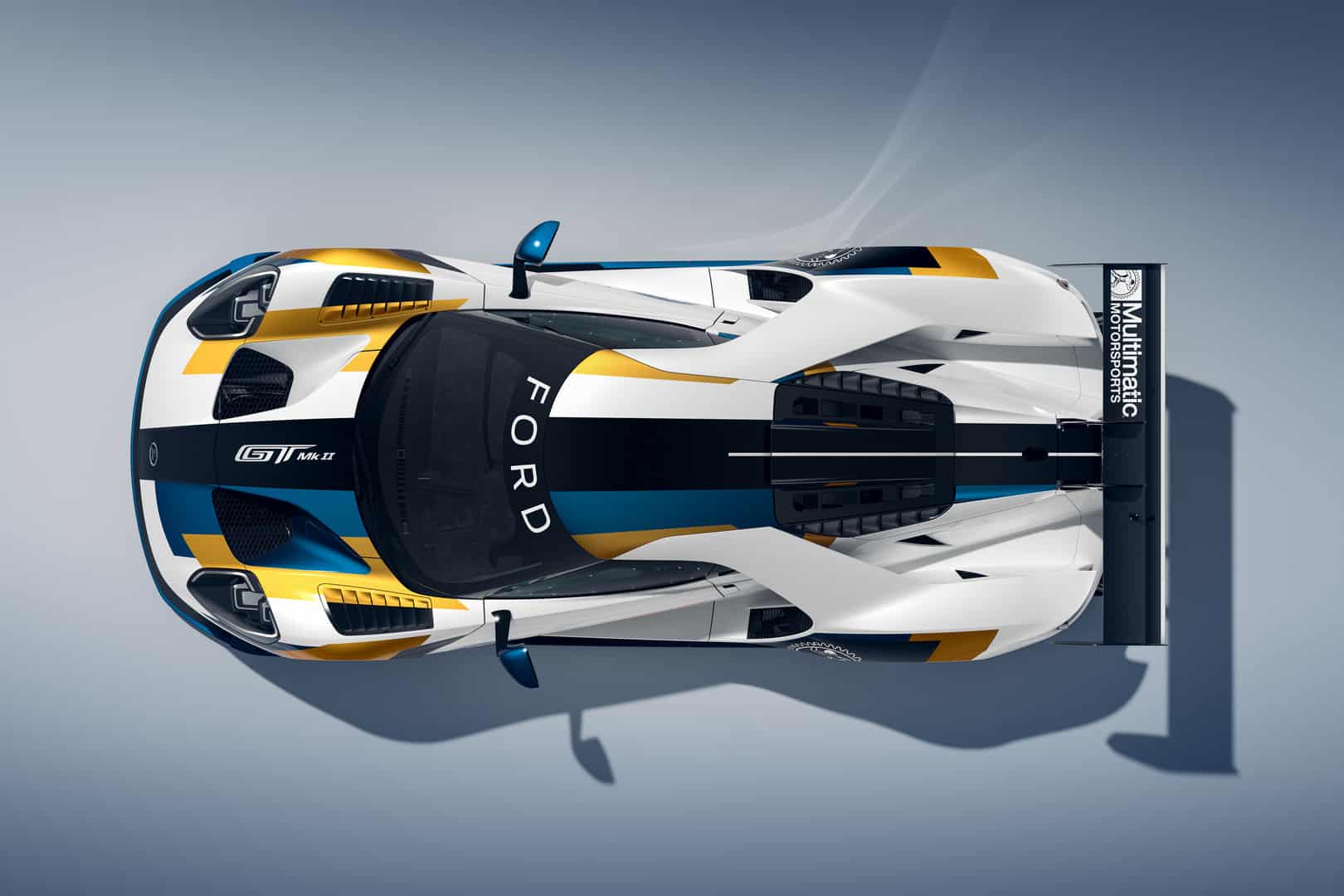 In terms of aerodynamics, the track car produces around 400 percent more downforce than its road version. The new spoiler and diffuser and a new lower splitter, plus the front dive planes, all contribute to that massive downforce.

The high performance DSSV (Dynamic Suspensions Spool Valve) dampers have replaced the hydraulically assisted adjustable suspension the road car is fitted with, thus saving around 150 kg, which is a lot of extra weight. The ride height is lower as well over the road model and the brakes are the same and fitted to 19 inch wheels.

The interior comes with a Sparco driver’s seat with six point harness. The price tag of the track car rises to $1.2 million, with only a number of 45 cars to be produced. 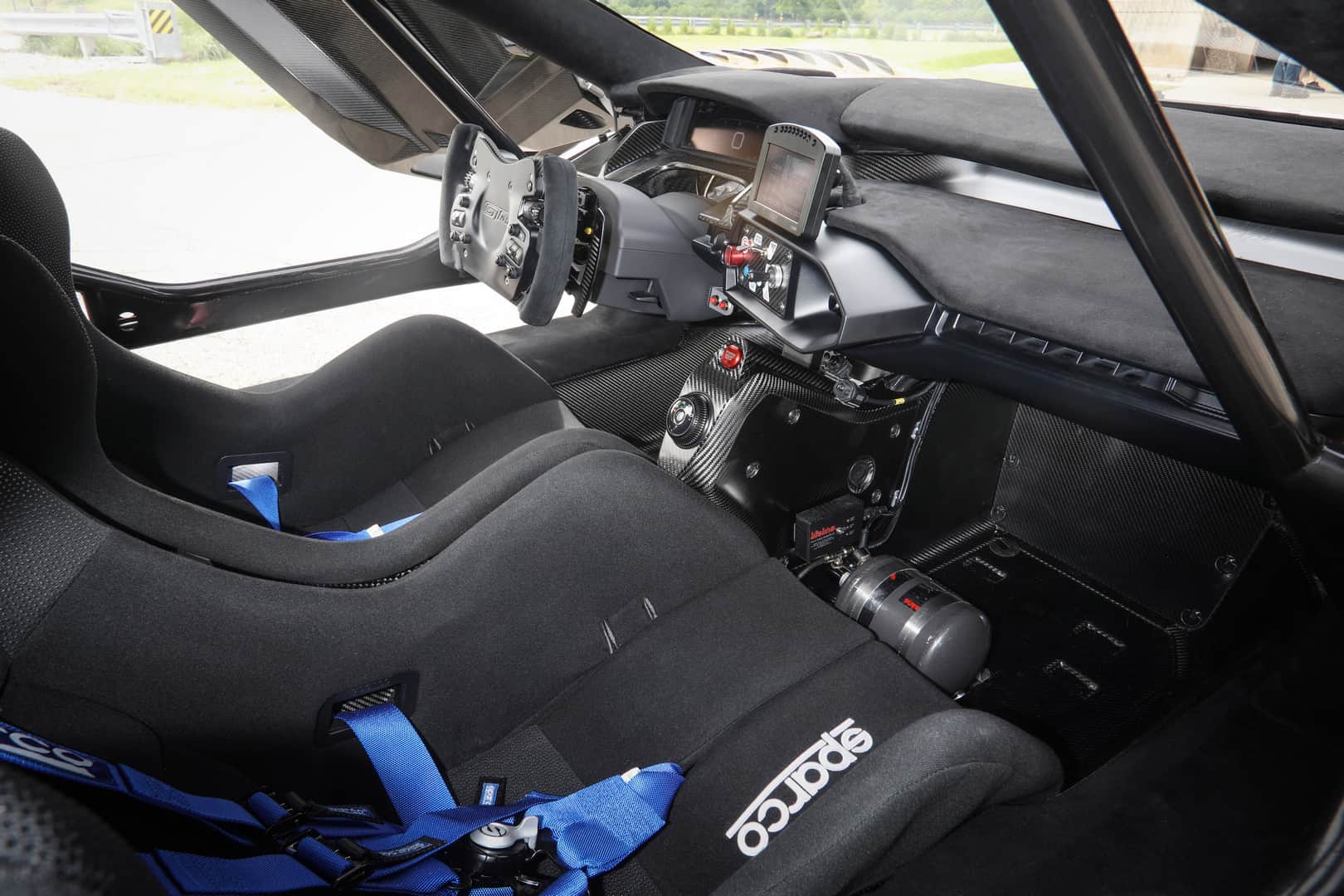 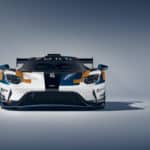 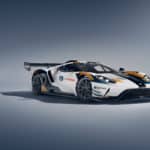 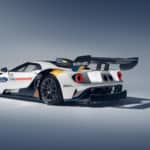 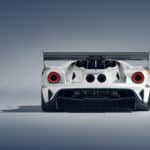 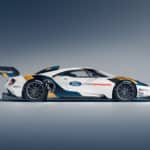 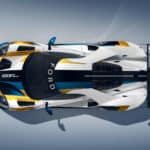 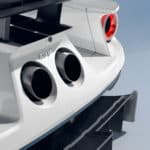 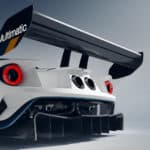 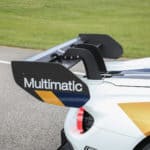 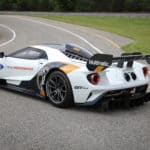 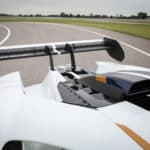 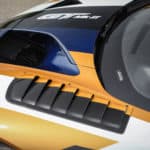 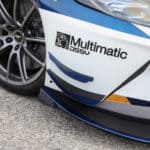 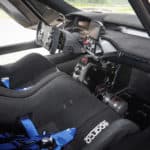 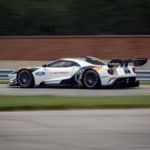 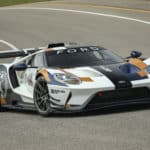 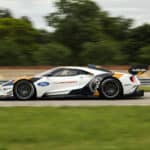 Tags:
Previous Article
Hublot’s Classic Fusion Tourbillon Sapphire Orlinski Got a Redesign for Only Watch
Next Article
Curtiss Motorcycles’ 2020 Zeus Will Have Batteries Styled like the Cylinders of a V8 Engine

The new Ford Mustang Shelby GT500 is the Most Powerful Mustang Ever!

The 2019 Ford Mustang Bullitt is Inspired by a Legend 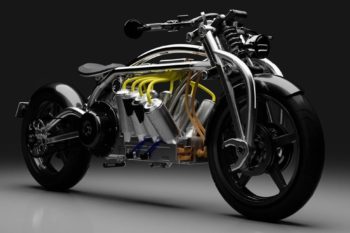