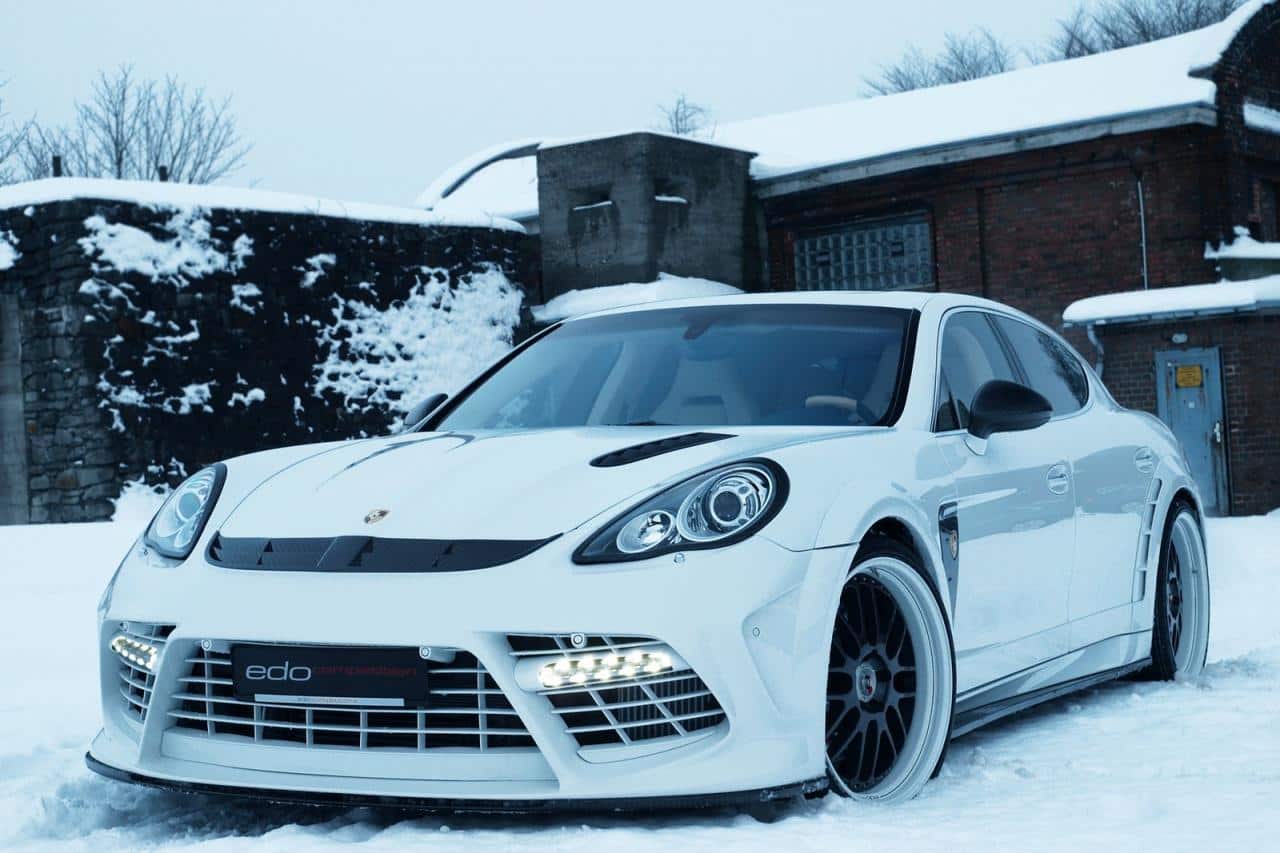 If you’re the proud owner of a Porsche Panamera and want to make it even more attractive, the Germans from Edo Competition have developed an amazing tuning program for it which was dubbed as “Moby Dick”. That’s quite an odd name for a car, but this is apparently the most powerful Panamera in the world and also one of the most beautiful as well.

The Edo Competition Porsche Panamera received a couple of exciting upgrades under the hood that managed to increase the power of the twin turbo V8 engine by a staggering 50% from the standard 500 PS/493 bhp to a breathtaking 750 PS/740 bhp. This leads to a 0 to 100 km/h acceleration time of under 4 seconds and a top speed of 340 km/h or about 211 mph.

In terms of design, the Panamera Moby Dick received an aggressive aerodynamics package that makes it stand out of the pack, a lowering module that gives it a sportier stance and beautiful 22″ wheels that will surely turn a lot of heads on the streets. The car also comes with a revised exhaust system with quad stainless steel exhaust pipes and butterfly valves into a carbon rear diffuser.

Edo Competition also took care of the car’s interior and they could refine it with fine leather and fabrics combined with wood, metal or carbon fiber trims. 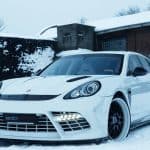 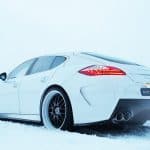 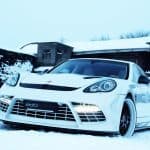 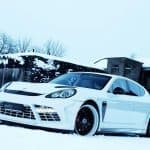 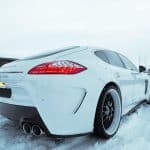 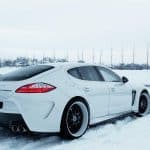 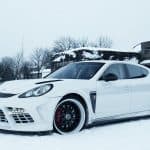 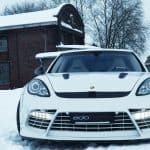 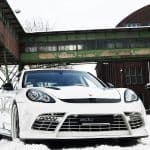 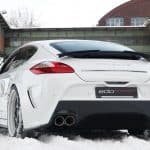 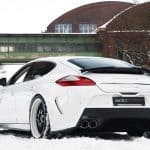 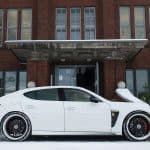 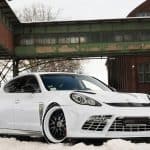 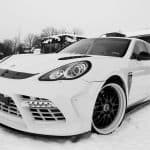 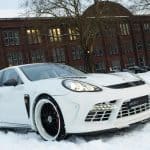 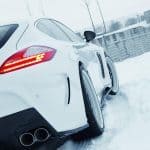 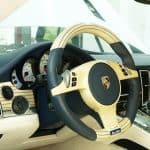 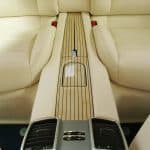 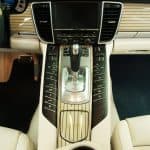 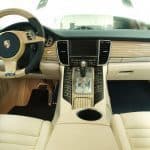 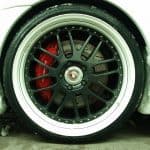 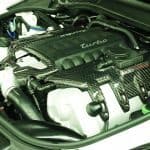 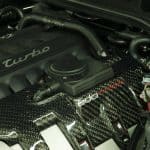 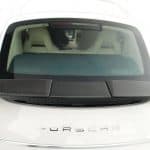