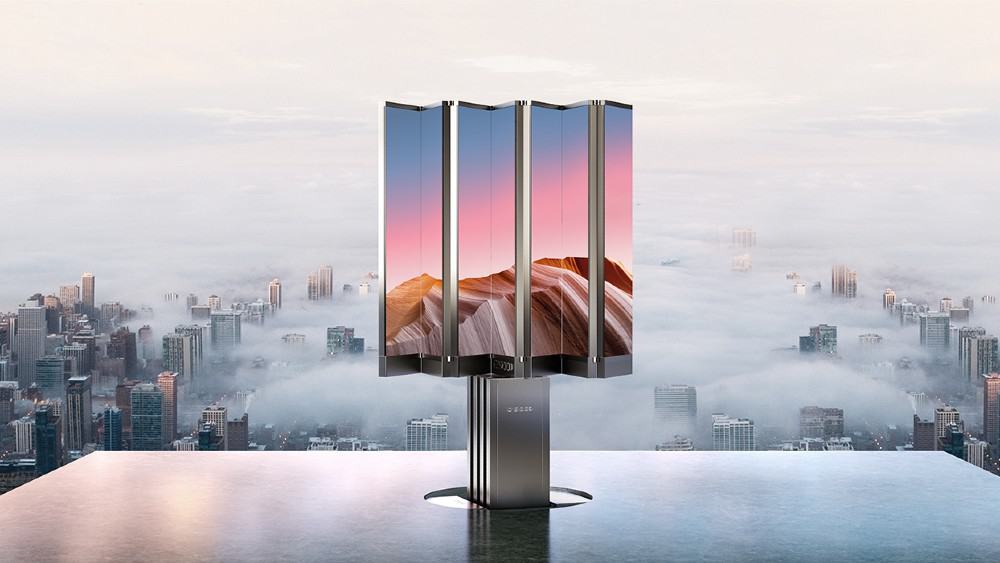 The race for bigger and better never seems to end, and TVs make no exception, with tech companies creating larger screens for our bigger homes. But some companies aren’t happy with that and decided to go for something even more outrageous. That’s why C Seed has recently unveiled its newest outdoor television, the 301, which aims to become the world’s largest outdoor TV sometime next year.

The C Seed 301, planned to go on sale in 2020, is manufactured from carbon fiber and titanium, making it extremely light for its size, which, by the way, will measure a monumental 301 inches (a little over 25 feet) diagonally.

The folding TV will also come with crystal clear image, and that no matter the weather outside. Featuring a luminosity of 4,500 nits, a 4:500:1 contrast ration and 48-bit color depth, the TV could be even put in direct sunlight and still clearly see what’s going on on the screen. 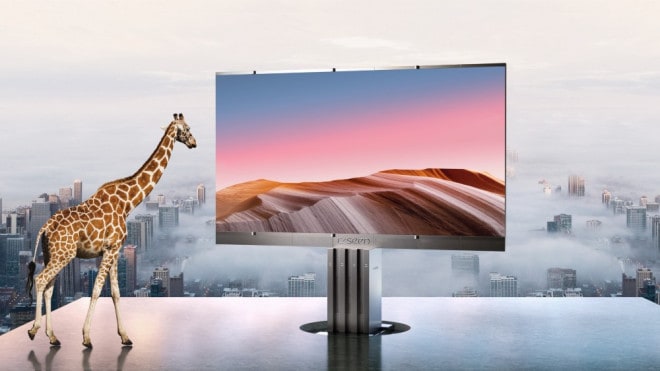 The screen boasts around four million LEDs, thus processing the image 100,000 times per second and displaying 281 trillion colors. Add in the HDR technology, the 4K video support and a 2,700 watts sound system, with six broadband speakers and three subwoofers and you’ve got an extremely impressive television.

When it’s not in use, the impressive C Seed 301 is actually super compact and goes in its underground storage case. At the push of a button, the unit comes out of its casing and rises to its full height of 19 feet in just 25 seconds, with an additional 40 seconds for the seven LED panels to unfold and lock into place. 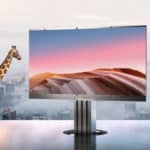 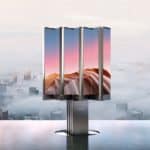 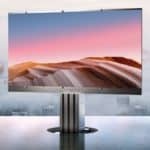 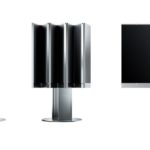 Tags:
Previous Article
Curtiss Motorcycles’ 2020 Zeus Will Have Batteries Styled like the Cylinders of a V8 Engine
Next Article
The Venice Simplon-Orient-Express Gets New Upgrades for 2020 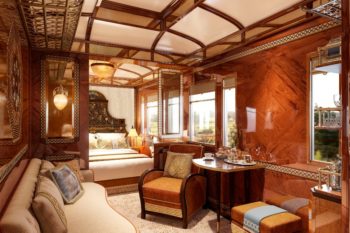 The Venice Simplon-Orient-Express Gets New Upgrades for 2020