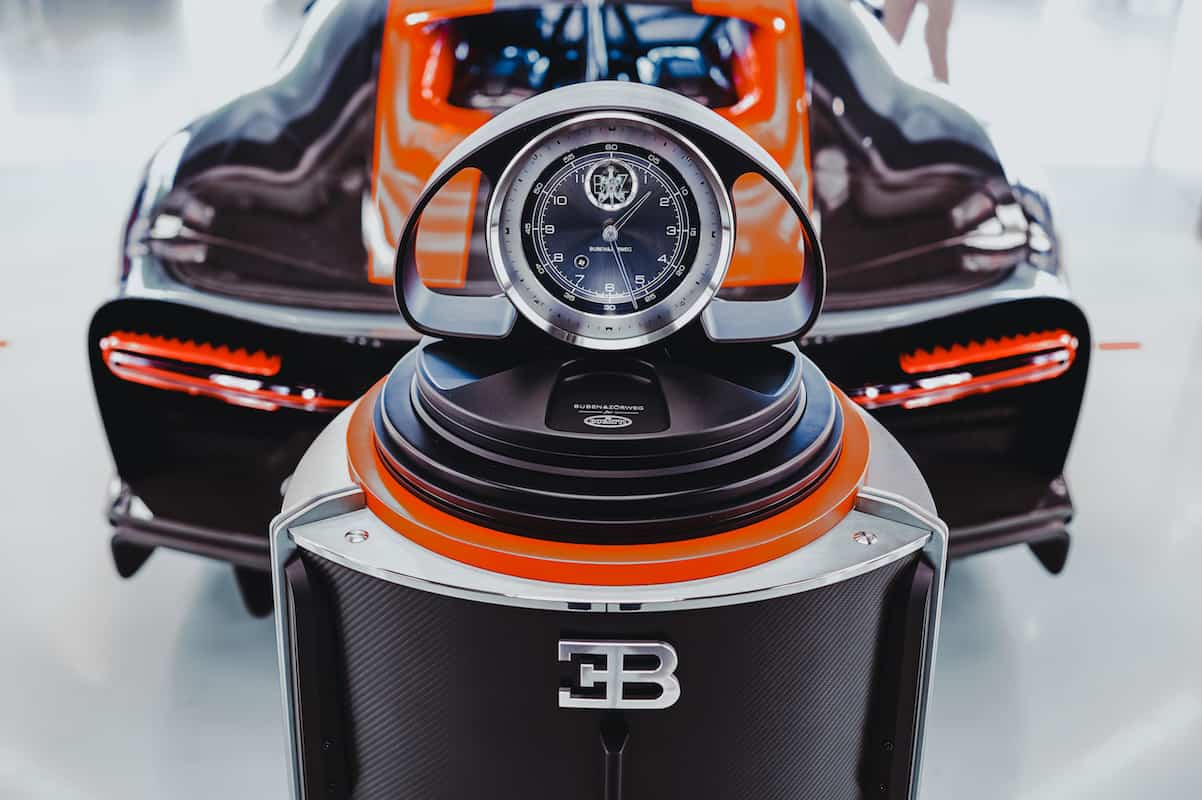 Here’s a new interesting collaboration between two legendary brands: Bugatti teamed up with Buben & Zorweg to design a collection of high-end safes and a superb watch winder inspired by the French automaker’s ravishing supercars.

Unveiled at Bugatti’s headquarters in Molsheim, in north-eastern France, the “Buben & Zorweg for Bugatti” is a series of multifunctional safes that represent the brand DNA of both luxury manufacturers. The first release from this collaboration is a limited edition safekeeping masterpiece called Illusion Chiron, inspired by the unique design and material qualities of the Bugatti Chiron.

The multifunction safe will be available in two versions, with “Chiron 300+” and “French Racing” styles. The first one, “Chiron 300+”, honors the power of the mighty Bugatti Chiron Super Sport 300+, the first hypercar to break the boundary of 300 miles per hour with a record-breaking top speed of 304.77 mph (490.484 km/h).

The “French Racing” safes will sport France’s characteristic racing blue with subtle details and quotes inspired by the origins of Bugatti.

If you want something more extraordinary, there’s also a bespoke Grande Illusion Chiron version, that is crowned by Buben & Zorweg’s signature Flying Minute Tourbillon clock. The entire safe weights in at 215 kg and it can be unlocked only by a biometric fingerprint sensor or a transponder chip.

If you want one of these safekeeping wonders, the limited edition Buben&Zorweg for Bugatti safes are already available in Buben&Zorweg boutiques and at selected global retailers. 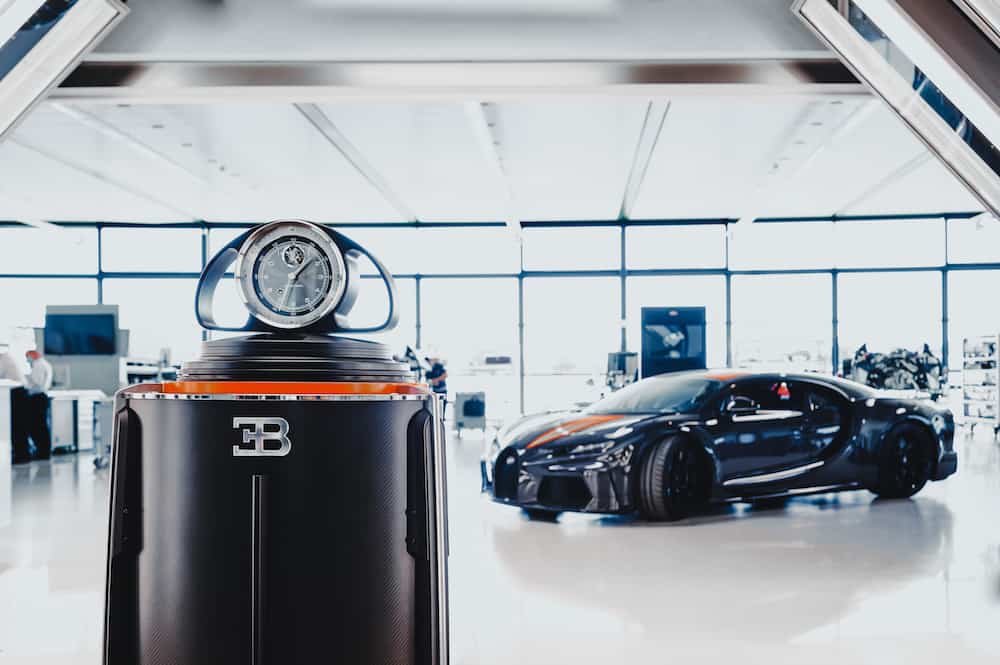 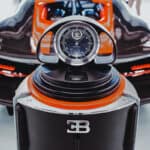 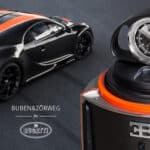 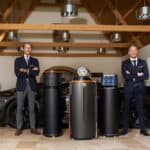 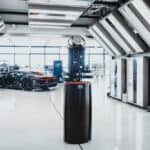 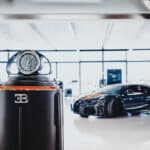 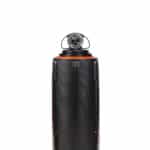 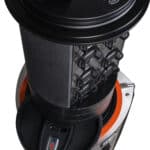 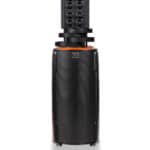 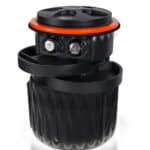 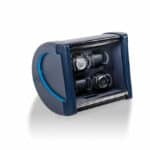