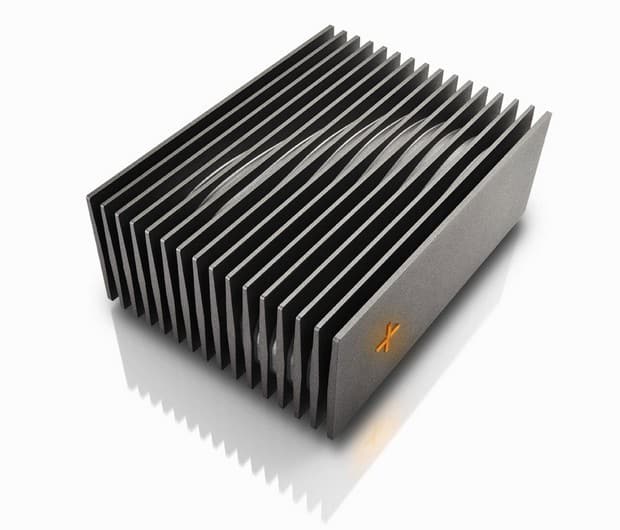 It’s a fact that we can see Philippe Starck’s hand virtually everywhere around us, from houses to toothbrushes and all sorts of other consumer products. Therefore, it’s rather hard to imagine the designer hasn’t yet reached the informatics technology. So, together with a manufacturer of premium digital storage, called LaCie, The French designer of many goods has announced a stunning desktop hard drive dubbed the Blade Runner.

It is quite obvious the French designer has put his hands on the piece. His touch can be seen from the entire design of the HDD to the process of manufacture. It is easily usable at home or at the office, inside media rooms or on virtually every sort of desktop. Its radiator shape is quite weird, in particular, facilitating the air circulation around it, therefore enhancing all processes of cooling. It is both protected and cooled by the tough aluminium exterior shields. In addition, the LaCie Blade Runner HDD features an LED power button in the shape of Starck’s signature symbol, which glows while the gadget is working.

The stunning LaCie Hard Drive Blade Runner features 4 TB of available space, 10 GB of Wuala Secure complementary cloud storage and a high speed USB 3.0 interface. Each piece will cost your just $299, but it’s unlikely you’ll manage to buy one. The model comes as a limited edition of 9,999 units, which have reportedly been ordered already. 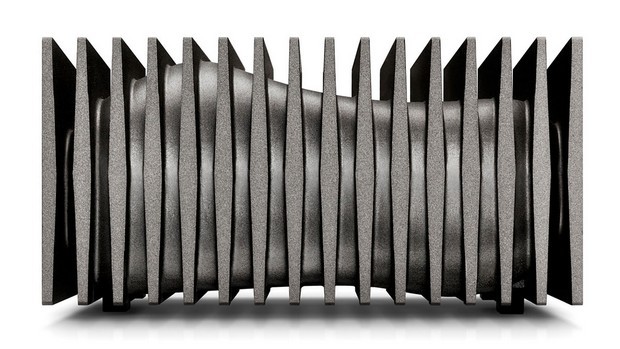 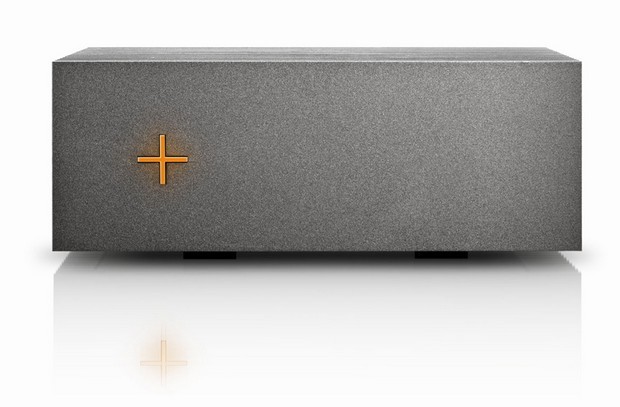 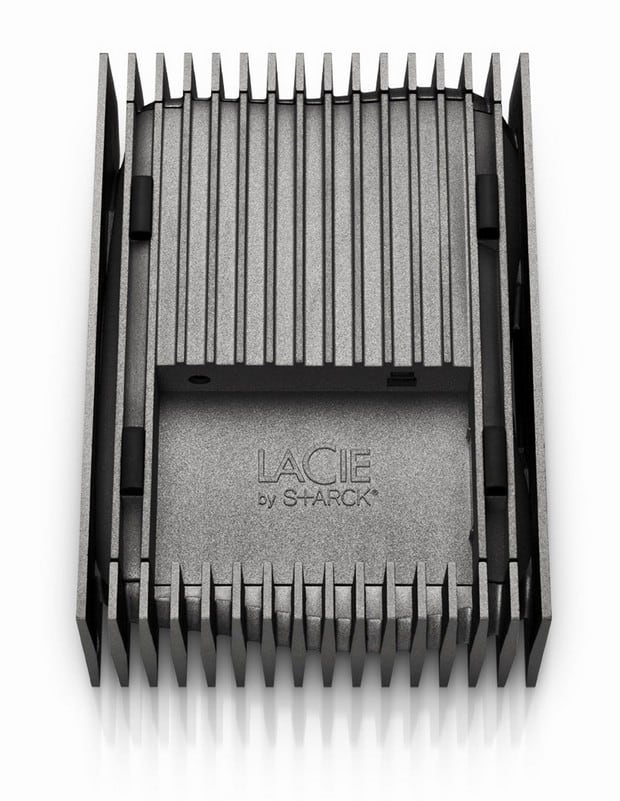 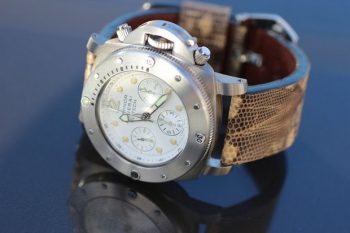