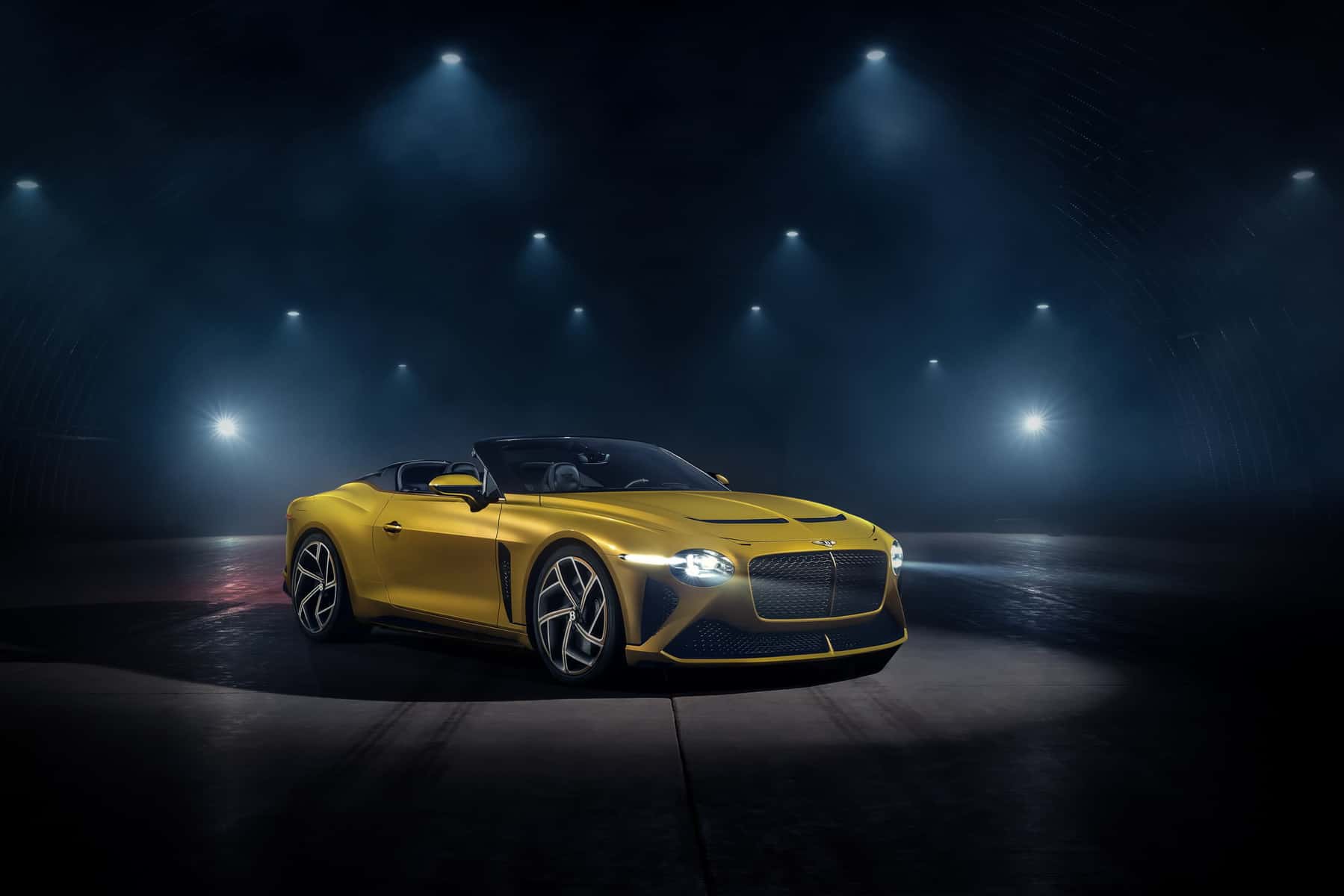 Last week, Bentley Mulliner has unveiled the all-new Bacalar, a breathtaking $2 million two-seat, open-air sports car that might be the ultimate expression of luxury and exclusivity. Produced in a limited run of just 12 examples, this coachbuilt beauty has a daring design, that was clearly inspired by the EXP 100 GT Concept and it was named after Laguna Bacalar, an incredibly beautiful lake in Mexico’s Yucatan Peninsula.

Let’s start with the bad news first. This supercar is already sold out, but that’s not really a surprise since it’s so exceptionally rare, right? We just hope we might be able to see it live one day. The good news however is that it marks a return to coachbuilding for Mulliner, as Bentley announced a three-portfolio collection: Classic, Collections and Coachbuilt, focusing on bespoke editions of the main Bentley line-up.

The Bentley Mulliner Bacalar is actually the first project from the coachbuilding arm and also the company’s first two-seater in decades. It shares no body panels with any other Bentley model, apart from the elegant door handles that are also present on the new Continental GT.

It’s a lot like the EXP 100 GT, but while that concept was all electric, this sports car will be powered by the firm’s massive 6.0-liter W12 that’s able to produce 650 HP. The rounded headlights and the thin LED DRLs flanking the front grille add a futuristic touch to this beauty, while the generous lower air intakes, the ventilated hood or the bulky wheel arches show you it’s all about power and speed.

The Bacalar sits wider than the Continental GT, on bespoke 22-inch wheels, wrapped in high performance tires. In the back, its design looks a bit more toned down than the EXP 100 GT concept, with a slightly redesigned bumper that incorporates a diffuser with room for the two rectangular tailpipes. It looks like an elegant 21st century Grand Tourer, with an interior to match. 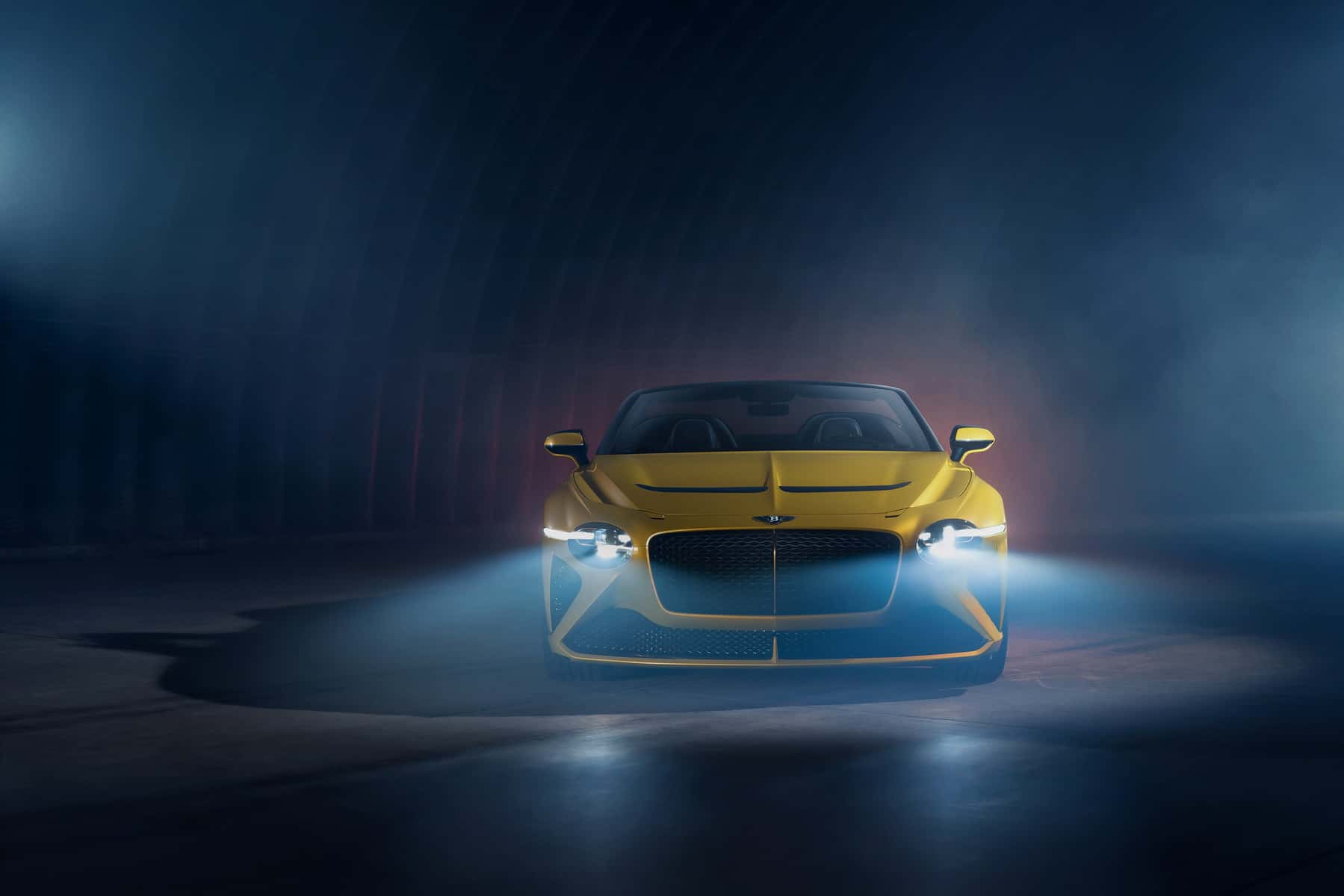 Inside the cockpit, it’s all elegant and chic: the superb wraparound dashboard has been cut from 5,000-year old Riverwood, the seats feature 148,199 individual stitches to create a unique quilt, the stylish clock was beautifully positioned between the middle air vents, and many other bespoke details, like two tone leather, glossy black accents and chrome elements, complete the unique styling.

The Bacalar also comes with a digital instrument cluster, boasting a rotating display that’s inspired by the Continental GT, and lots of buttons next to the gearshift lever that control almost every function of the car. There’s also a special “Bacalar” logo embedded into the steering wheel and seatbacks, but let’s face it, that open-top view of the sky above and the high speed thrills will make you forget about anything else.

Under the hood, this coachbuilt supercar comes with Bentley’s impressive 6.0-liter twin turbo W12 engine, but with 650 HP it’s 24 HP more powerful than the Continental GT. The car also features an 8-speed dual-clutch automatic transmission, an all wheel drive system that varies the torque between axles, plus a special 48-volt Dynamic Ride System that apparently offers a more responsive ride and exceptional handling in any conditions.

The Bentley Mulliner Bacalar will be also offered with a pair of bespoke travel cases that will be trimmed to match the interior details. 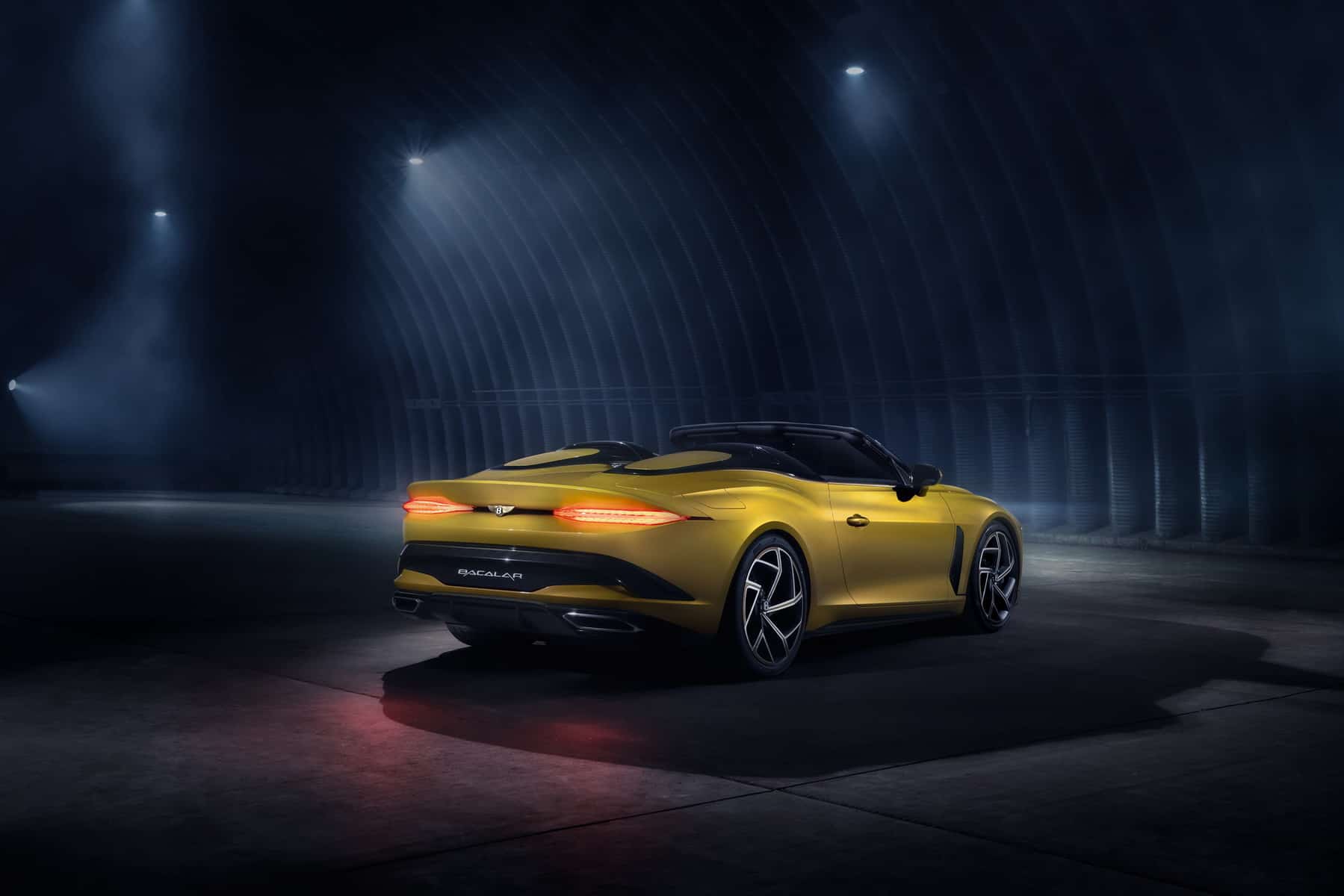 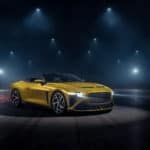 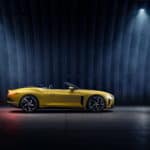 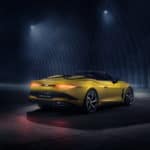 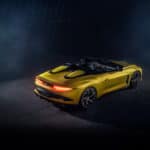 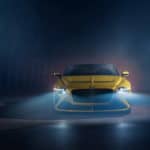 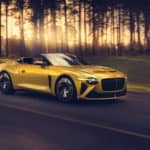 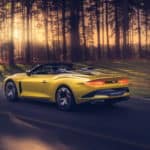 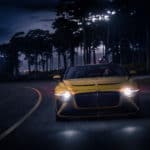 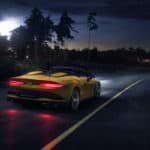 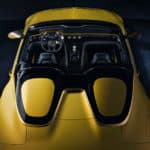 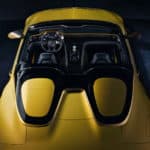 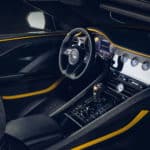 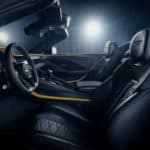 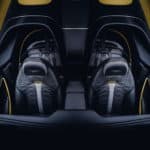 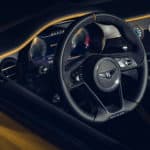 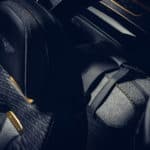 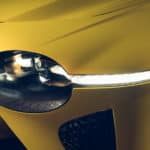 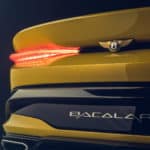 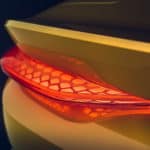 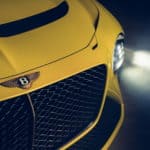 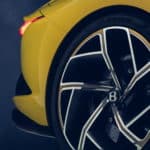 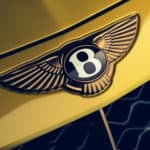