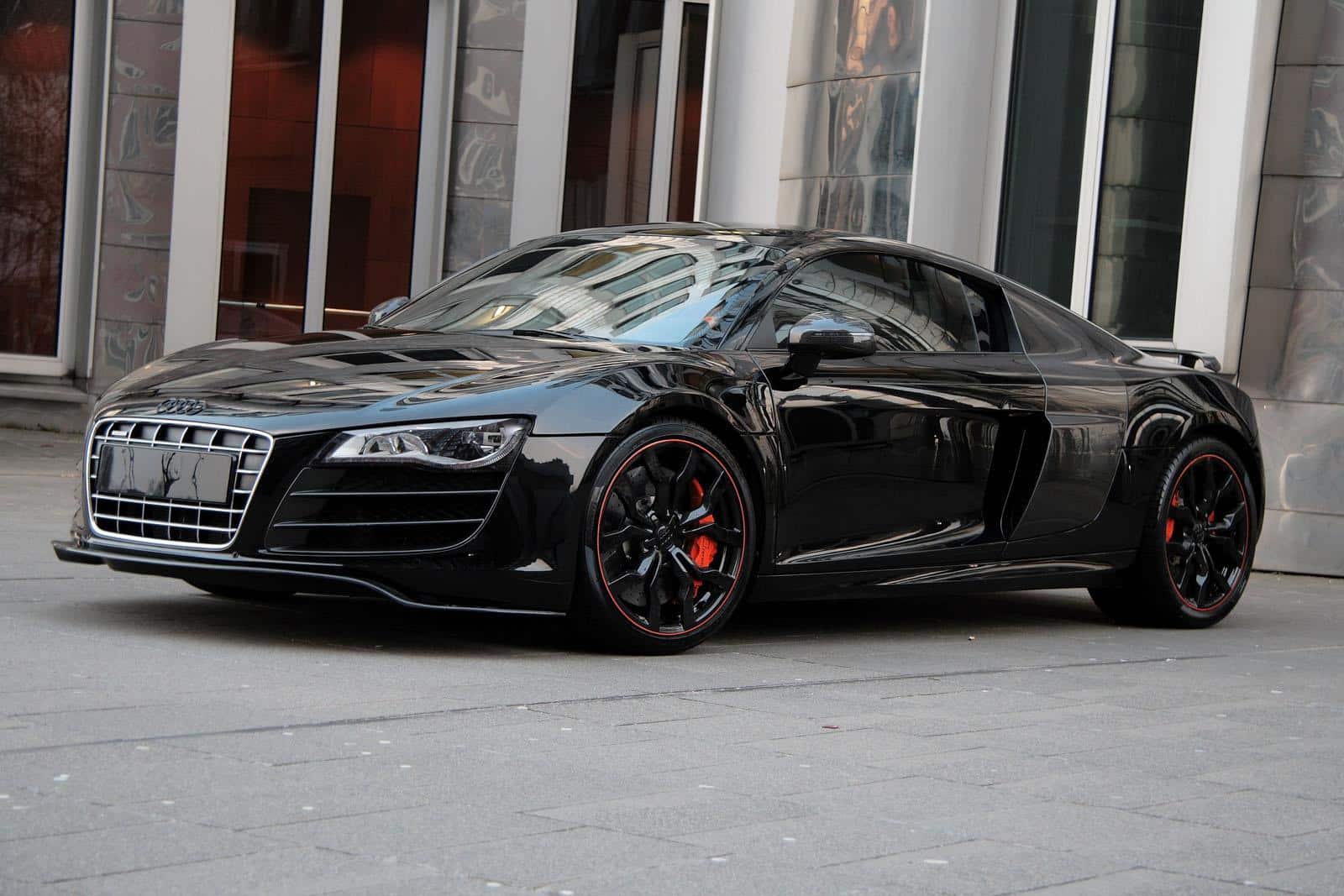 The German tuners from Anderson have unveiled their newest upgrade program for the Audi R8 which was dubbed as the Hyper Black Edition. This R8 is probably best described by the tuners which announced that it’s like a road going UFO.

The Audi R8 Hyper Black Edition received a complete carbon fiber body kit with a new front lip spoiler, an aggressive rear diffuser and a massive rear wing. The car was painted in an exclusive color which was called Hyper Black and to get a completed blacked out exterior the car also received tinted windows, smoked tail lights and the finishing touch was installing new stylish 19″ alloy wheels with carbon fiber accents.

Anderson Germany also took care of the car’s power and installed a high flow air filter, an upgraded ECU and a sport exhaust system with remote controlled valves to control the sound of the exhaust. After all these upgrades were made, the 5.2L V10 engine of the R8 gained 63 HP to a total output of 581 HP. 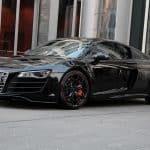 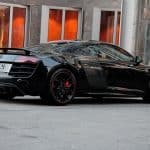 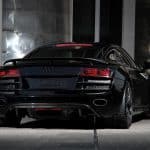 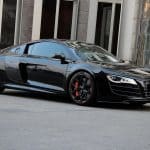 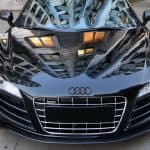 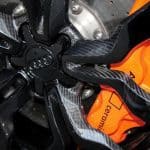 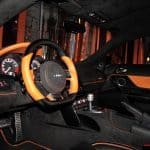 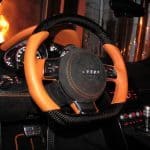 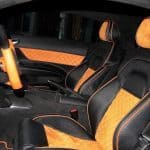 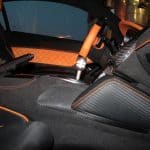 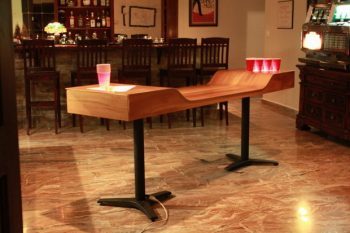 This is probably the ultimate Beer Pong Table