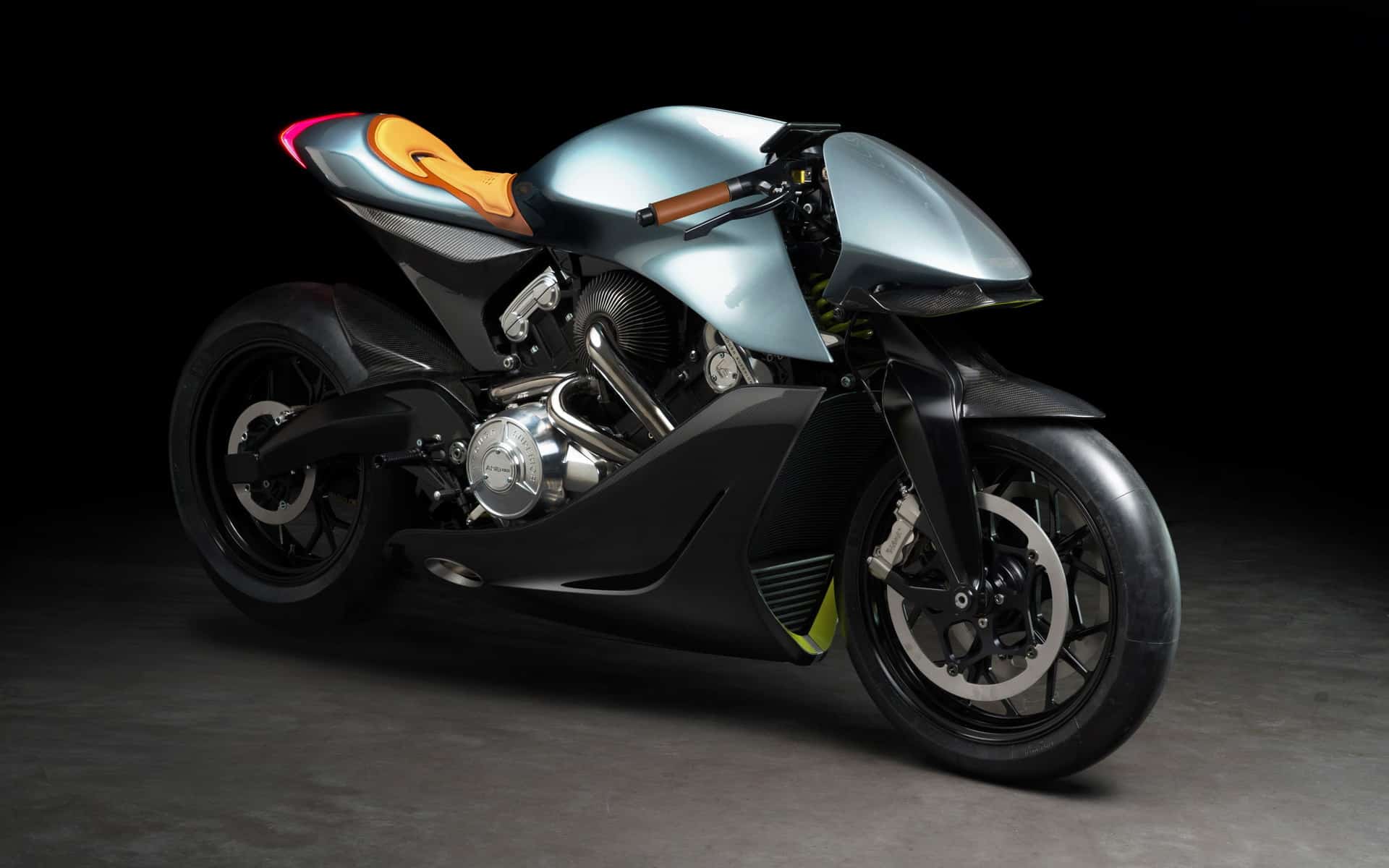 In a surprising turn of events British luxury car manufacturer Aston Martin has recently teamed up with venerable British sport and luxury motorcycle maker Brough Superior to create a spectacular, limited-edition sports bike, designed as the ultimate track toy. As you might expect, this bike is going to be produced in a super limited edition run and.. it’s absolutely stunning!

Called the AMB 001, Aston Martin’s first motorcycle was premiered at EICMA, the renowned motorcycle show that took place a couple of weeks ago in Milan. The new track-only superbike will cost a cool $120,000 and it’s going to be produced in a limited series of just 100 examples, each of them offering a magical mix between Aston Martin’s design heritage and the state-of-the-art engineering of Brough Superior.

The AMB 001 was designed with motorbike connoisseurs in mind, using an ultra light carbon fiber body and a turbocharged 180 HP V-twin engine that will take this beauty to incredible speeds. The bike’s dry weight is only 180 kg or 396 lbs, but let’s face it, you’re probably more impressed by the bike’s futuristic looks, right? 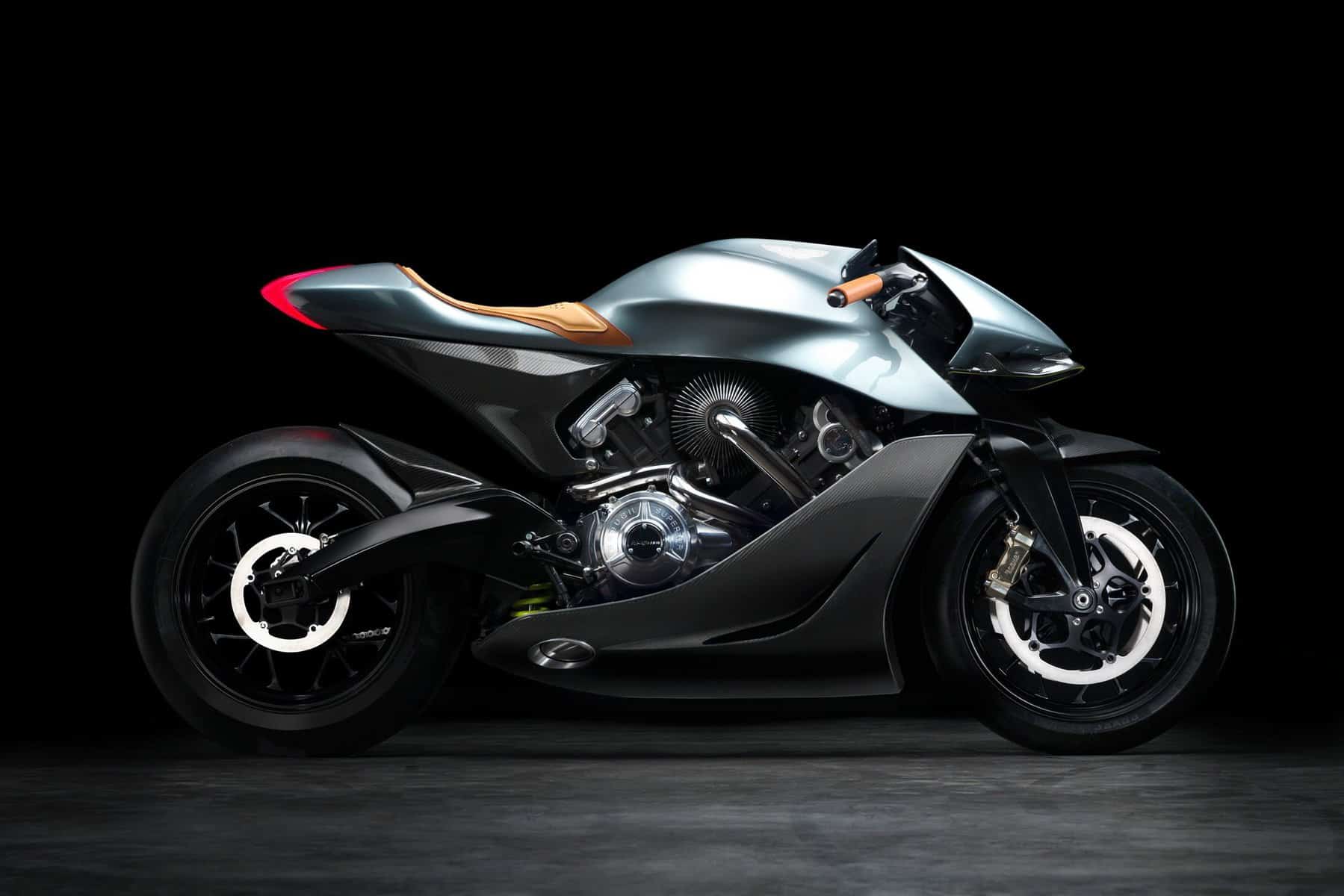 Finished in Aston Martin’s heritage racing colors of Stirling Green and Lime Essence, this new superbike has a strong sculptural form that’s beautifully accented by a carbon fiber fin, which looks just like the side strake of Aston Martin supercars, running along the fuel tank and passing under the saddle before going out onto the rear.

The new AMB 001 also comes with matt black wheels, forks and rake assemblies, adding to the unique racing appeal of this superbike. It’s a design and engineering work of art and we couldn’t be happier we got to see the Aston Martin wings on a motorcycle for the very first time.

The limited edition superbike will be hand built at Brough Superior’s factory in Toulouse, France, with deliveries expected to begin at the end of 2020. The exact price tag is 108,000 EUR or around $120,000 at today’s currency exchange rates. Do you want one? 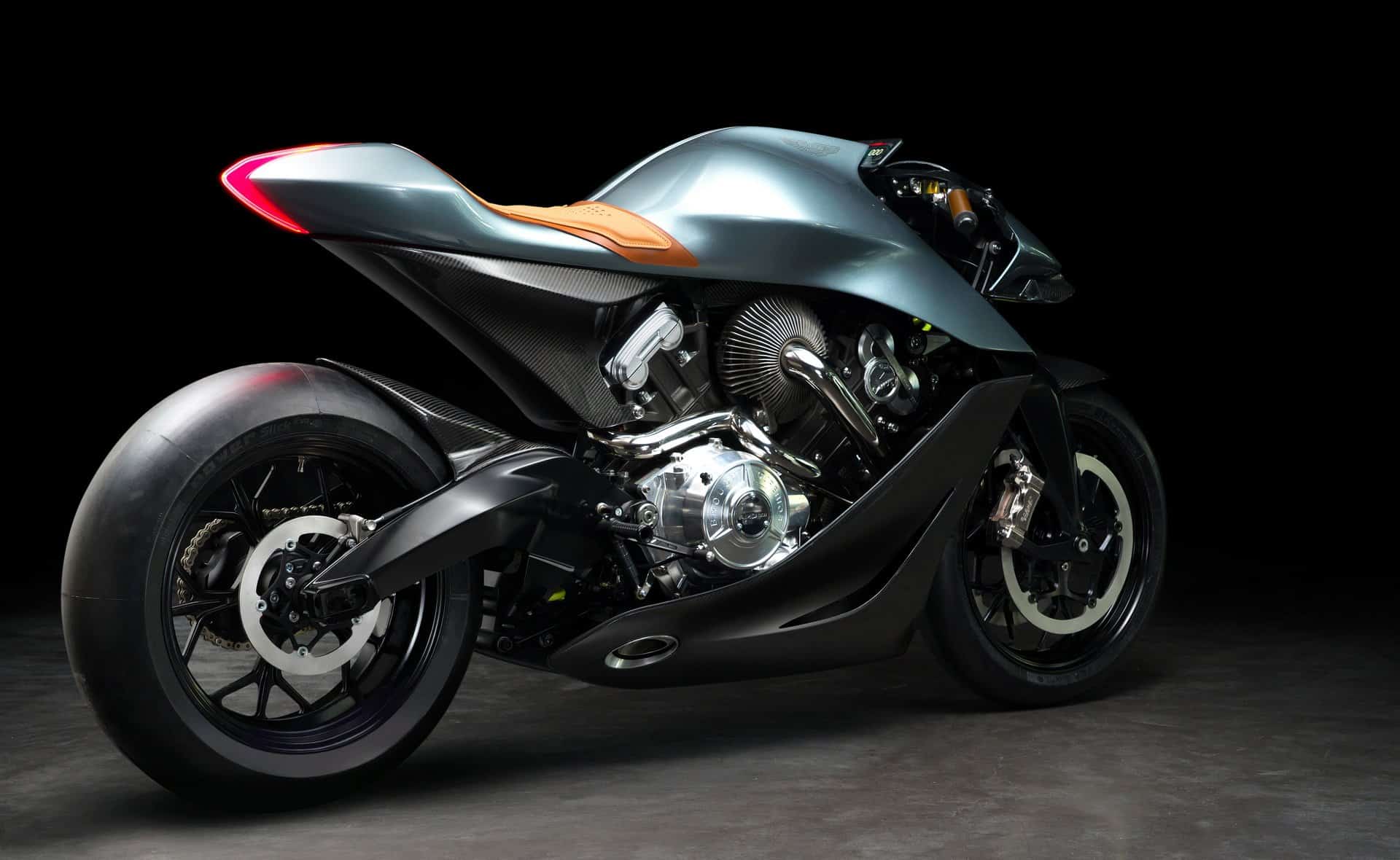 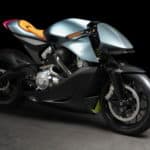 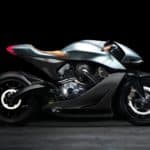 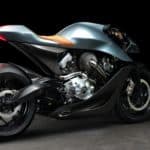 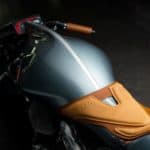 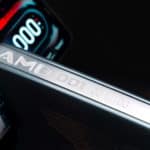 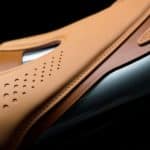 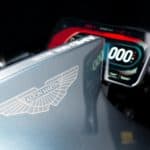 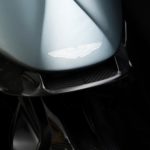 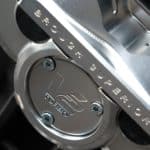 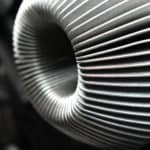 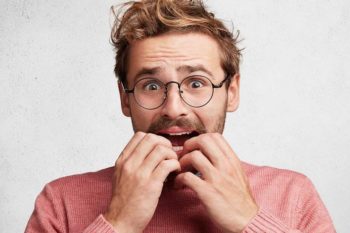