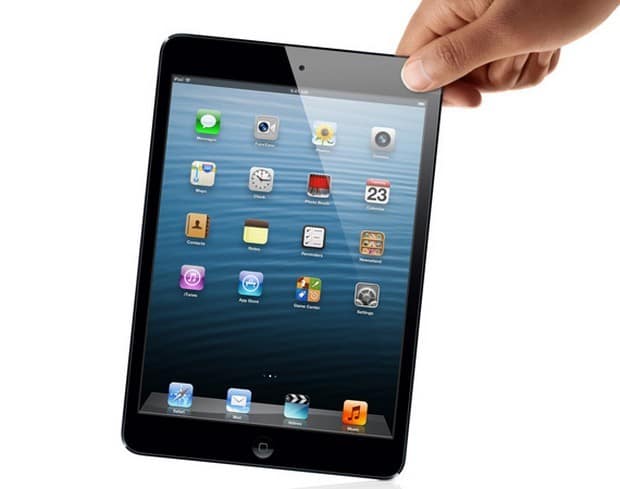 One of the most important events of the recent days was the unveiling of the Apple iPad Mini, by Apple’s Senior Vice President Phil Schiller. Today’s crammed tablet market needs some sort of refreshment, and it looks like the iPad Mini is the perfect gadget to do it.

Facing fierce competition, the job of this little boy is quite difficult; therefore it was fitted with state of the art technology, like a 7.9-inch display, and was designed and crafted with the main purpose of being small. Measuring just 7.2 mm in thickness it boasts with the same thickness of a regular No.2 pencil, while at the same time weighing just 0.68 lbs. Furthermore, if you take a simple look at it, you’d probably say this is in fact a miniature iPad.

In terms of technology though, the lead designer from Apple, Jonathan Ive, has met with the engineering team to create and craft a pretty much different piece of gadgetry than the regular iPad. They got together and started eliminating components and upgrading others, like the 0.2 mm display glass. It is fitted with a Dual Core A5 processor, 5 Megapixel iSight Camera at the rear, new Lightning connector and a FaceTime HD front facing camera.

Available in two different appearances, in Black and Slate or White and Silver, the Wi-Fi version of the Apple iPad Mini will be available for preorder on the 26th of October, while deliveries are due to start around the beginning of November. Two weeks after, we’ll have the Wi-Fi Cellular version on the market as well. 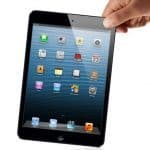 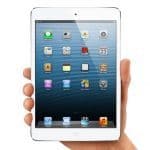 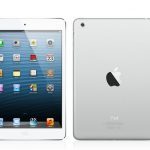 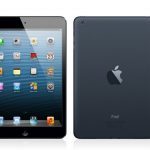 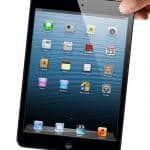 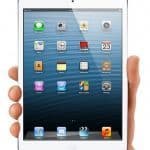 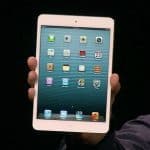 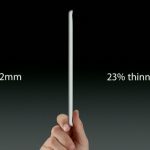 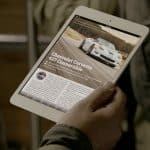 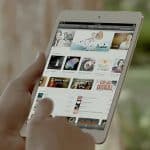 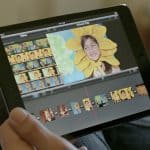 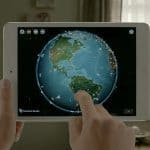