A Statement of Opulence: Dior and Bogarde’s Golden BMX 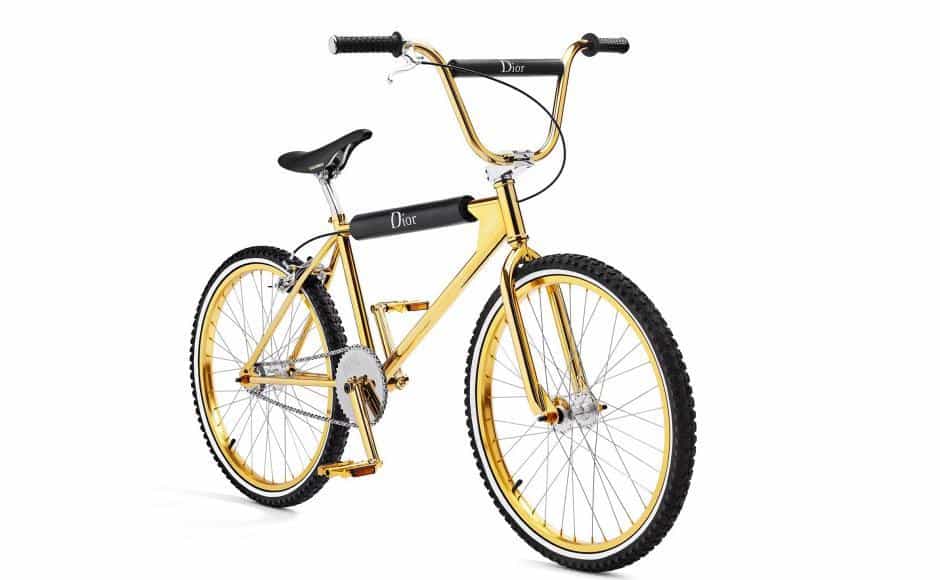 That’s one way of putting it. Dior Homme and French bicycle manufacturer Bogarde have joined forces once again, to astound us with a new jaw dropping bicycle. Their latest creation is a limited edition gold BMX bike, and it’s safe to assume that you have never nor will you ever get a glimpse of anything similar.

Feel free to try and look away from its golden frame, but you might have a problem to do that. If you manage to take a closer look though, you will notice that this bike packs nothing but state of the art equipment –  top quality chains, the best tires and pedals. The seat and grips were made of calf leather, and the Dior logo is here to make a bold statement – as if the golden frame wasn’t enough. 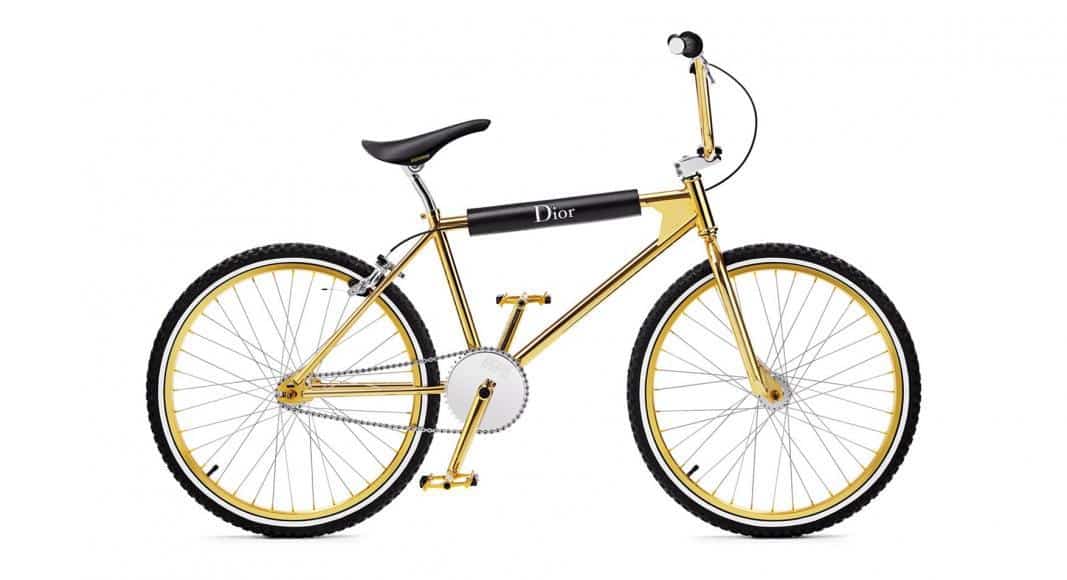 I’m not sure what you had on your wishlist already, but I doubt anyone was expecting this BMX bike to show up; and if you think this bicycle will be pretty expensive, you won’t be far from the truth. This golden BMX will be priced at exactly $5,425, but you should hurry up because only 100 of these golden bikes were meant to roll on the surface of the Earth.

They’re probably sold out already, but still, it’s worth giving it a try. Although, some might argue that for that kind of money you could even buy a decent used car. Who is right here? 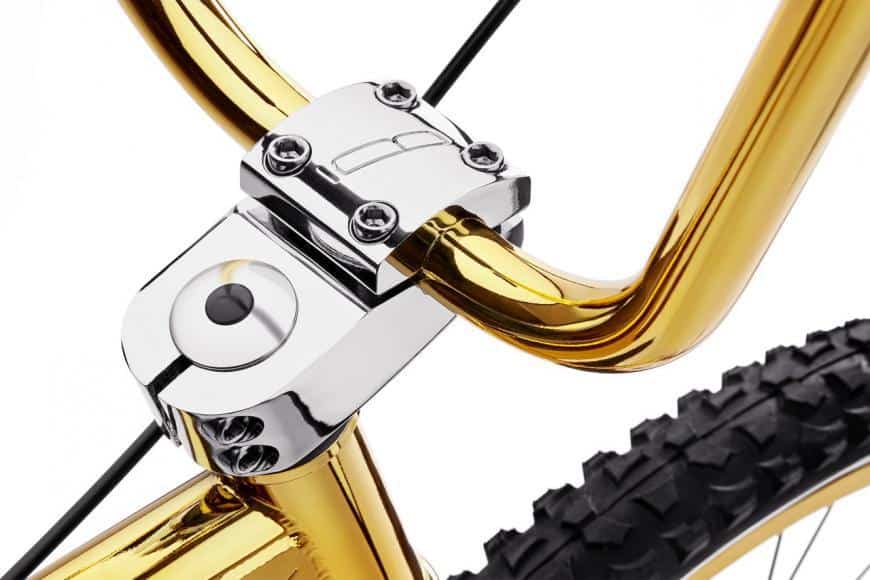 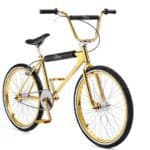 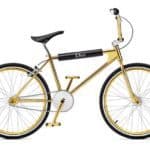 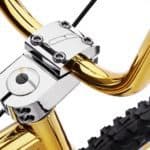 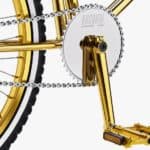 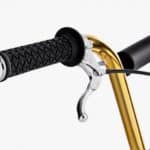 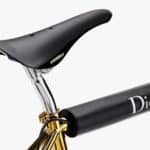