5 Essentials for a True Life of Luxury

So, the figures tell a story of very unequal wealth distribution which has created a small, but very rich indeed, class of people from all round the world. As you might expect, these are people with very different habits and experiences from the rest of the world’s population. People who have the money, which many have gained from their own ground breaking inventions, to buy virtually anything their hearts desire.

So here are five ways that many of these super-rich people choose to spend their money – and some ways that ordinary mortals can get a taste of them too. 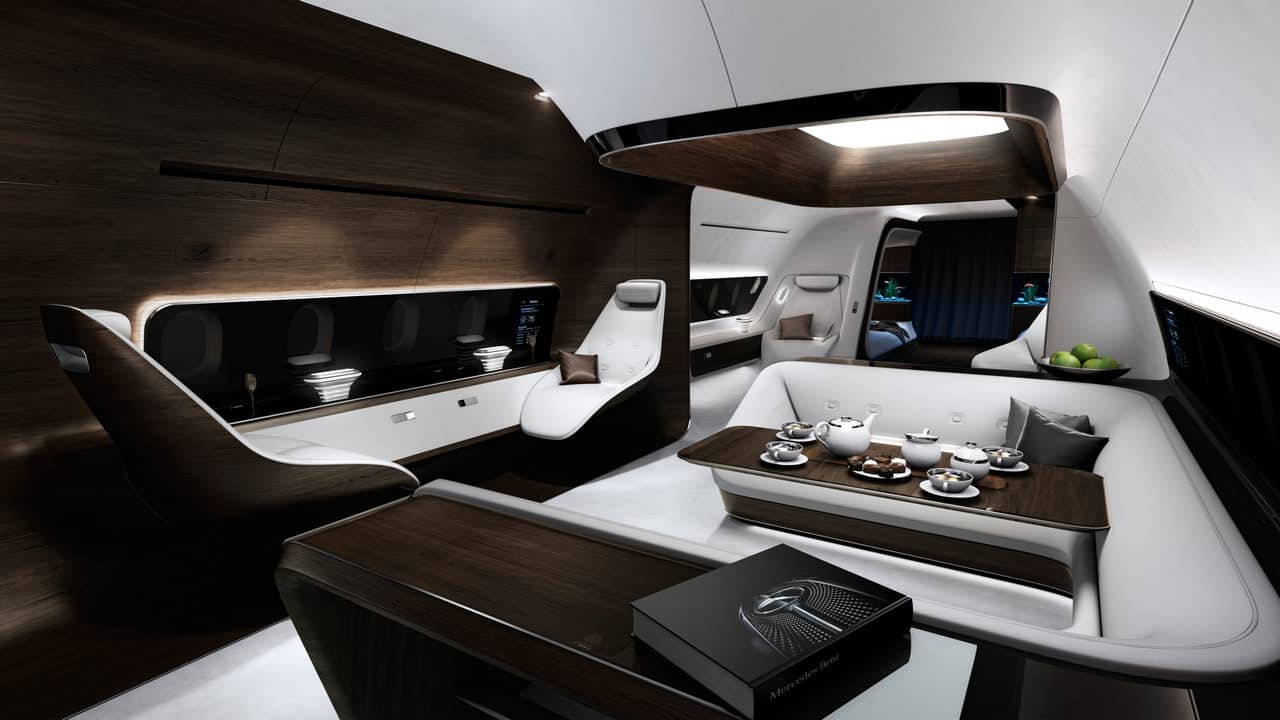 When you have several billion in the bank, it’s unlikely that you will spend much time in airport departure lounges or queuing at passport control. A far more favoured method of travel is in a private jet. With the lightest and most fuel-efficient in the Lear Jet range, the 85, costing a little over $20 million, this is certainly a transport option that’s reserved for the very richest.

But, for those looking for a more cost-effective way to fly, it is possible to buy part-shares in private jets through businesses like Flexjet. For those of us who couldn’t hope to even afford 1/16th of the purchase price, there is a way to sample this form of travel. A number of companies let you book seats on private jets that have made one-way trips and would otherwise be flying back to their departure airport empty. 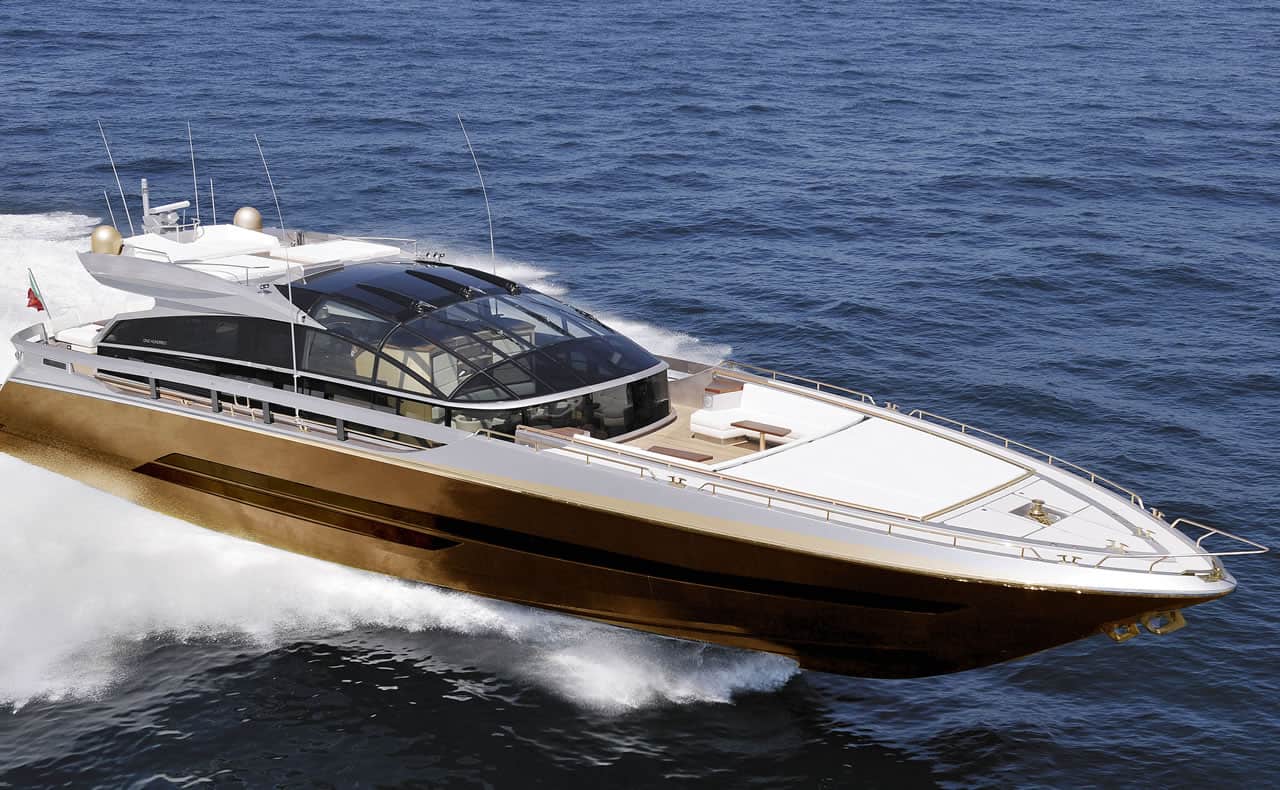 When it comes to luxury yachts, it would seem that the sky’s the limit when it comes to their prices. The most expensive in the world is said to be owned by Robert Knok, the richest man in Malaysia. Costing $4.8 billion, History Supreme includes many features made from solid gold as well as a wall display built from tyrannosaurus rex bones.

Beside it, Russian oligarch Roman Abramovich’s $1.5 billion Eclipse looks like a distinctly inferior option. Of course, it’s not just the yachts, it’s where they can take you with exclusive destinations and hotspots for luxury yachts in the harbour. As to getting aboard a luxury yacht, they all have fairly extensive crews. So, you might not get to enjoy all of the facilities, but you can experience life aboard these floating pleasure palaces. 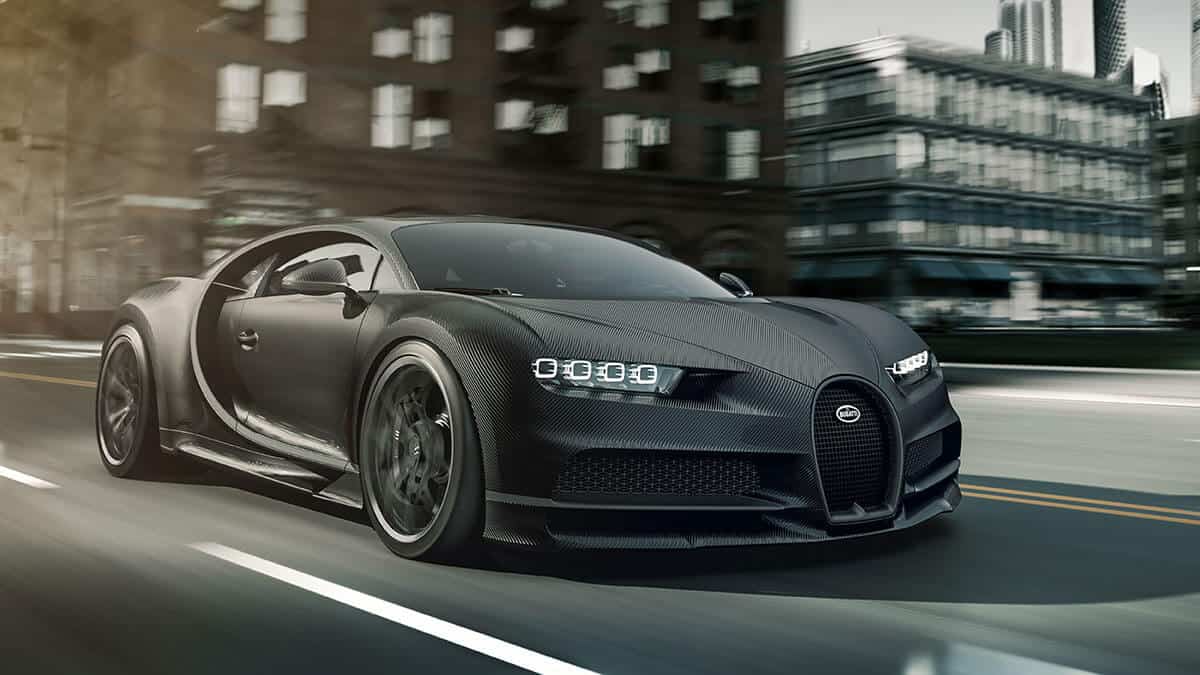 The last of our examples of methods of transport is the car. Not for them, the run-around that most people have but vehicles that can cost more than some people in the world will earn in a lifetime. For a long time, it has been marques like Rolls Royce and Bentley that have been the chosen status symbols of the rich and famous.

The huge lengths that these manufacturers go to in order to personalise these cars continues to make them popular. For example, Bentley are known to have created a paint colour to match a wealthy buyer’s favourite nail polish. Another customer asked to have diamonds in the shape of the constellations inlaid into the roof interior.

But more recent marques have also started to gain popularity with a high-profile example being McLaren. Working off their Formula One reputation, they can command prices like $299,000 for their 720S model with even their cheapest, the 570S, coming in at $180,000. For anyone wanting to get behind the wheel of one of these cars, it needn’t be an unattainable dream.

Many of the more prestigious car hire companies will rent them out for short periods and a number of race circuits will also let visitors drive them on “experience” days.

Moving on to the luxury leisure life which sees billionaires travel the world and visit some of the most exclusive hotels and casino resorts. While the typical billionaire would aim to own a property in every country he or she ever had to visit, sometimes this is simply impractical. This means they need to seek out the sort of hotel that will make them feel perfectly at home. Naturally, this comes at something of a cost.

For example, anyone wanting to visit Geneva to check out their Swiss bank account could stay at the President Wilson where a Crown Suite with a view of Lake Geneva costs around $5,000 a night. This is around 1/10th of the price of a suite in the Four Seasons New York overlooking the Upper West Side and Central Park. At $27,000 a night, the Hotel Plaza Athenée in Paris comes somewhere in the middle.

And quite often it’s not just the destination of the hotel, it’s also the entertainment that comes with it, with most opting to stay at a hotel resort that is host to a lavish casino. The rich are known for dressing up in frocks and visiting the casino to socialise and have fun. A casino game that has the charm to attract the rich into playing is the glamourous slot machine.

The bright lights, sounds, themes and spinning reels are a dazzling sight and help the machines stand out from the various card playing tables to be the most spectacular and exclusive game at the casino. And it’s not just land-based casinos that are home to the famous luxury slots games, as this phenomenon has also taken off online with a variety of slot machines online available for all players not just the rich and famous. Online providers have been able to incorporate the same detail as physical slot machines to their online slots, giving everyone a taste of luxury. 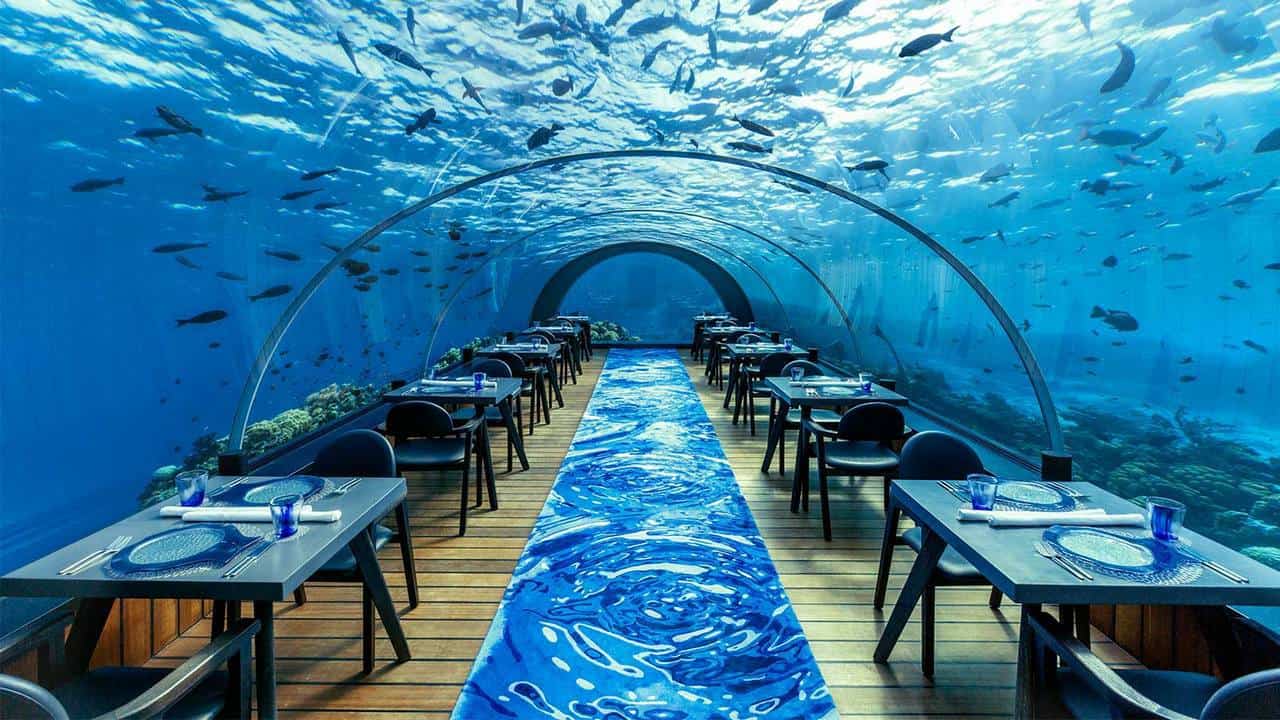 For our final example of how the super-rich live, let’s take a look at two of the world’s most exclusive, and expensive, restaurants. It’s not every day that you can dine on the floor of the Indian Ocean, but that’s exactly what’s on offer at Ithaa Undersea in the Maldives. It comes at a price though with a bill for $320 a head.

Then there’s the 13-course tasting menu at Guy Savoy in Paris. At $626 a head, excluding drinks and service, you’re certainly paying for the Michelin-star experience. But, unlike the other examples, you simply won’t get food this good anywhere else.

So, if you want to experience it for yourself, it’s time to start saving. 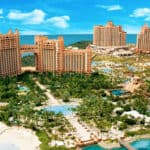 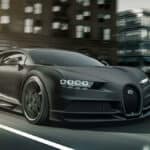 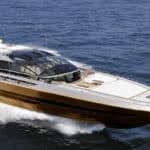 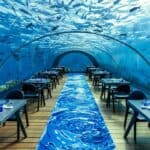 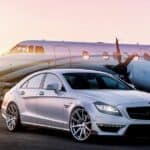 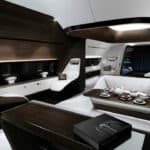 Tags:
Previous Article
Officina Armare and U-Boat Worx Unveil Aquanaut, the SUV of the Seas
Next Article
Here are 5 ways to keep your Mac Safe