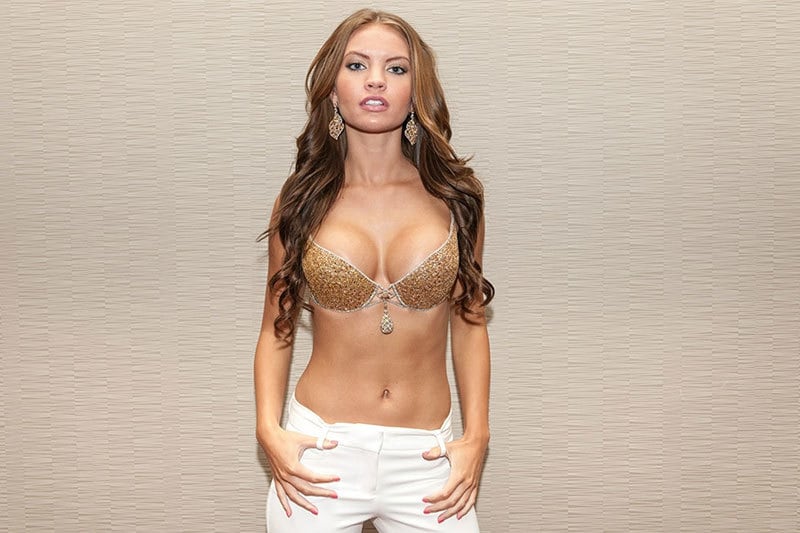 It seems like there’s competition in the world of uber luxurious lingerie as well, as rivals to Victoria’s Secret million-dollar “Fantasy” bra have already started to rise. Reportedly named Rita, this golden bra has sprung out rather silently, in the town of Birmingham, Michigan.

Sold by Birmingham Estate and Jewelry Buyers, the 18 carat gold bra adorned with more than 500 carats of diamonds bears a mind-boggling price tag of $1 million. It is the creation of the store owner Anthony Aubry, whose wife, Rita, is the bearer of the name the bra was appointed after. Solely the trial of designing had taken him around three months to complete, while the 1 year long process of crafting involved the hands of 40 workers.

In total, 501.46 carats of multi-colored diamonds and 750 grams of solid gold have been placed on the exquisite Rita Bra. Anthony Aubry reportedly declared to CBS that “the difference between this bra and the Victoria’s Secret bras is the Victoria’s Secret bras have fabric in them and the diamonds are kind of imbedded into the fabric. This, there’s no fabric in it what so ever, it’s just solid gold.”

Quite a stunning manufacture this bra boasts with – Mr. Aubry has also expressed his opinions regarding the purposes for such piece. He stated that “some may actually want to wear it”, some may display it inside their private homes, while others would simply brag with the fact that they are the proud owners of a $1 million bra.

Finally, he says in a satisfactory manner: “We’ve had three different models wear this so far out in  public at shows and it never fails to turn some heads.” 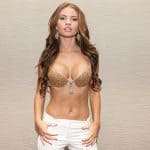 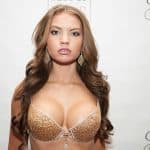 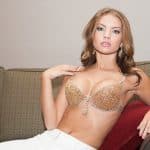 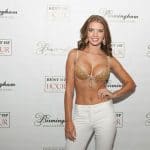 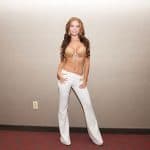 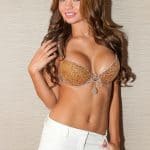