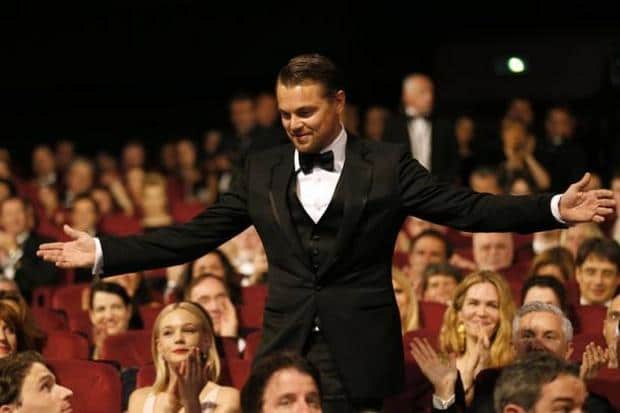 Following his great success with The Great Gatsby, it looks like Leonardo diCaprio really desires to view the Earth from high up. And 37-year-old Russian Vasily Klyukin joins him, as he’s recently spent $1.5 million for a ticket to space, alongside the Hollywood star.

They’ll be carried into space by Virgin Galactic’s new commercial spaceship. The average cost of a trip on the ship is known to be around $200,000 for one spot, but it seems like the Monaco-based Russian wanted to do it in a rather exclusive manner. He has recently won the chance at a recent charity auction at the Cannes Film Festival.

Proceeds will reportedly be directed towards amfAR: Cinema against AIDS, hosted by amfAR, the Foundation for AIDS Research. Klyukin, accompanying Leonardo DiCaprio, will board the Virgin Galactic flight alongside another bidder who has spent $2.3 million on two additional tickets. Of course, what we see here is not a premiere – Ashton Kutcher had already paid for the occasion to be the 500th astronaut customer way before these fellows, while Katy Perry has gifted a $200,000 ticket to Russell Brand. 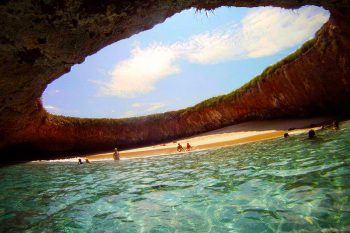 The Hidden Beach in the Marieta Islands