The One-Off Pagani Huayra Lampo Will Take Over Your Dreams 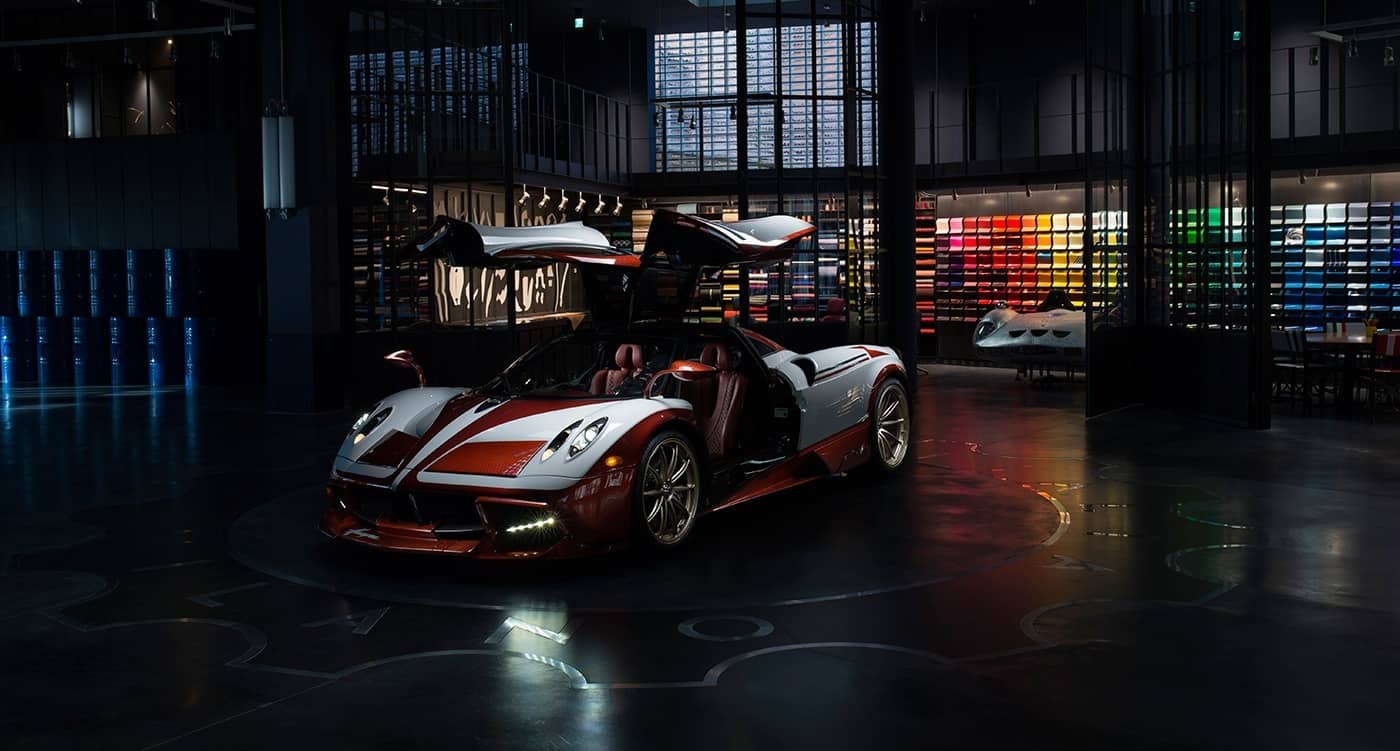 Lapo Elkann, an Italian entrepreneur who’s also part of the Agnelli family, that controls Fiat, has recently teamed up with the people from Pagani to design this unique automotive jewel. Dubbed as the Pagani Huayra Lampo (the Italian word for lightning), this one-off hypercar was specially made for Garage Italia Customs and it was actually inspired by the 1954 Fiat Turbina Concept.

It features a bespoke two-tone red and white livery covering the carbon fiber bodywork, which includes a few extra components borrowed from the radical Huayra BC. It looks grand, doesn’t it? There’s no turbine power to mention, but we’re pretty sure this Pagani Huayra will be lightning fast. 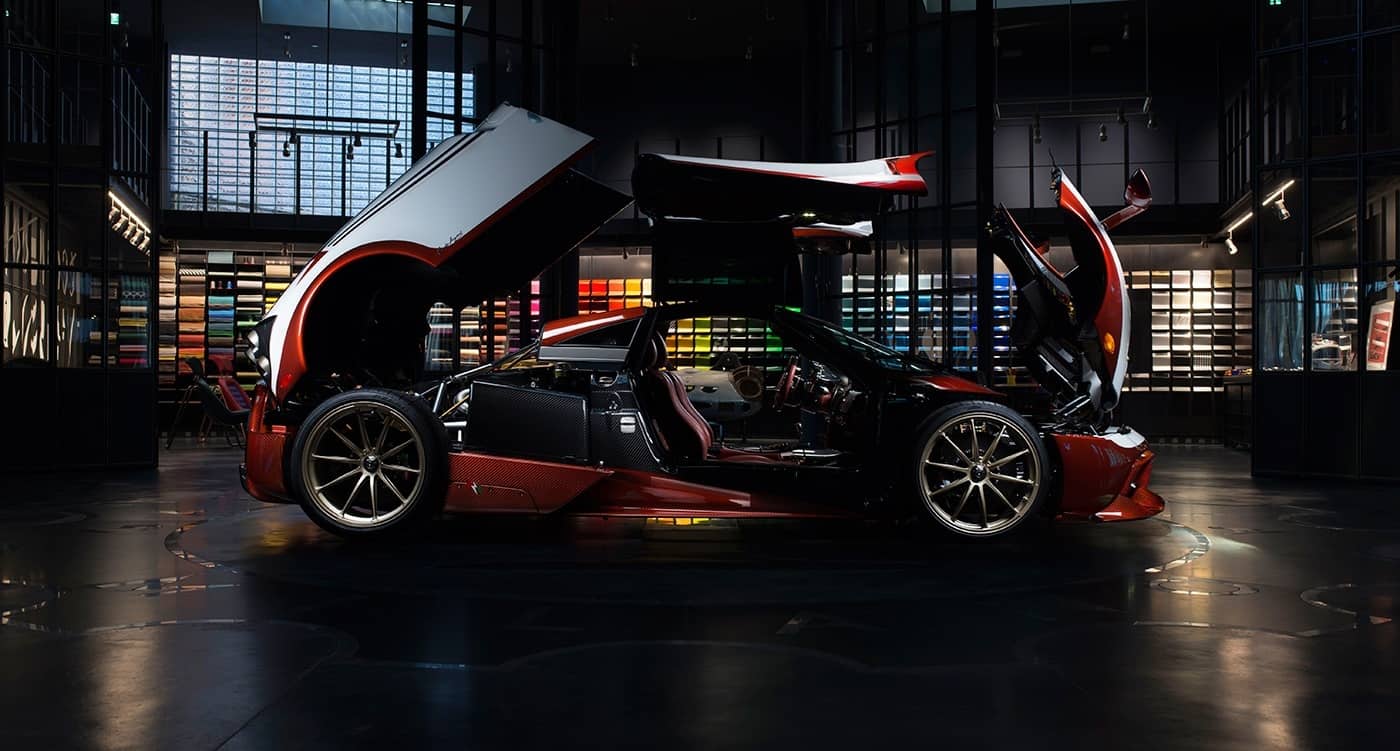 A keen eye will quickly notice the Italian flags applied to different parts of the exterior, including the brake calipers, while the bespoke interior is prepared to spoil anyone. On the inside, this supercar shows off chequered brown leather, hand-crafted by an artisan in Turin, as well as exposed aluminum elements, anodized with bronze, not to mention the carbon fiber trim.

There are no technical upgrades to focus on – at least not this time. This means that the Mercedes-AMG-developed 6.0-liter twin-turbo V12 still outputs 730 hp and 1,000 Nm of torque, which should be more than enough for most of us. The Huayra BC has 790 hp and 1,100 Nm of torque, but let’s face it, this one-of-a-kind version is a lot cooler. 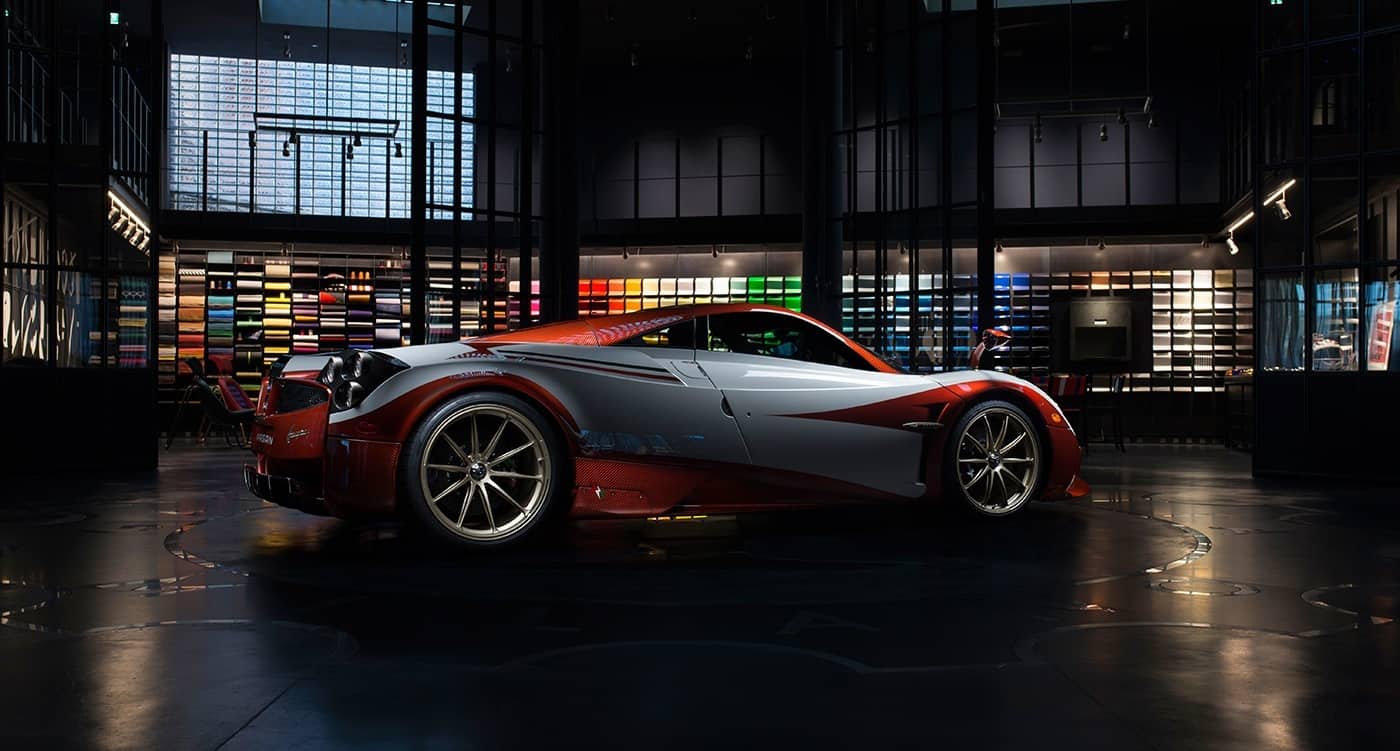 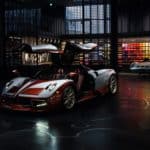 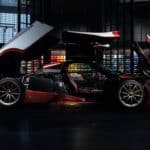 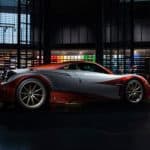 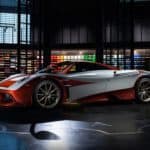 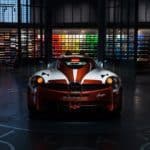 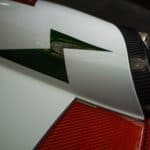 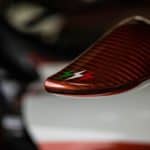 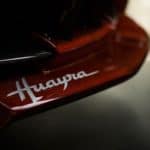 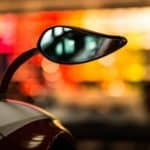 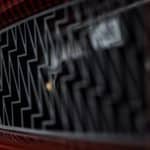 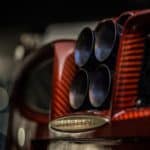 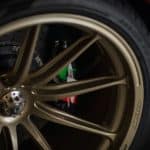 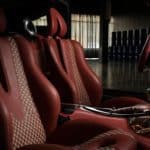 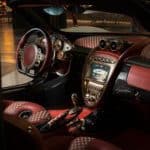 Tags:
Previous Article
This $38 Million Los Angeles Home is Beyond Stunning!
Next Article
Chris Pratt Net Worth 2021 – How Rich is Chris Pratt?