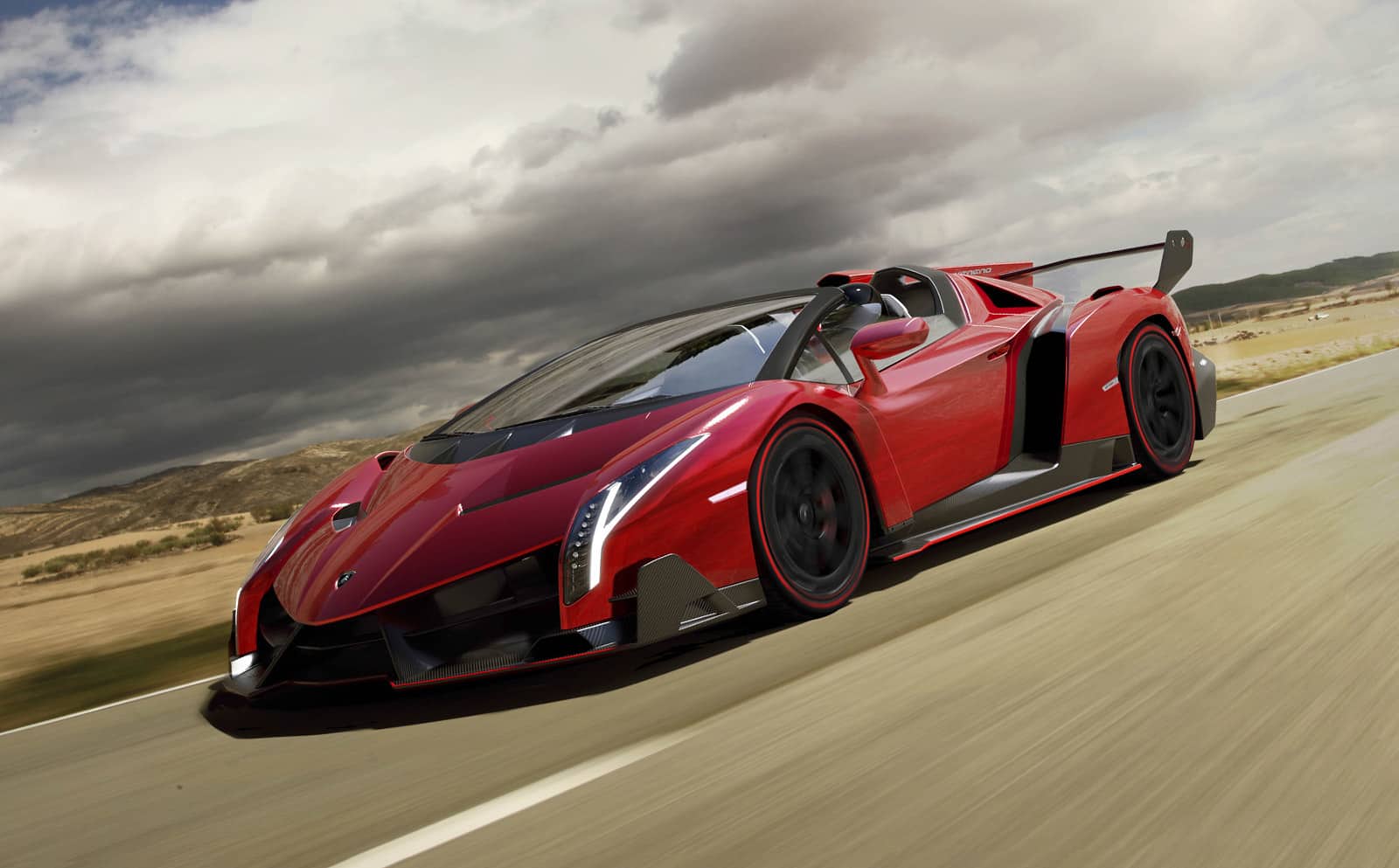 Released at the end of last year, the ultra-exclusive Lamborghini Veneno Roadster was priced at a hefty $4.5 million. Now, after less than a year, a slightly used example is already back on the market – and even though cars are notorious for their swift decrease in value after purchase, this one has actually significantly increased in worth (no doubt due to its value for collectors).

This Veneno Roadster is listed on a German website, and while we’re not 100% sure the offer is real, there’s no reason to believe it isn’t. The listing shows photos of the vehicle on the stand at an auto show, but doesn’t say anything about its mileage. Apparently, such information is only available on request. What is known however is the price, which is a staggering $7.4 million.

Regardless if you think the huge price increase can be justified, the Lamborghini Veneno Roadster is without a doubt an amazing supercar. Its 6.5-liter V12 engine outputs a massive 740 horsepower and propels the car from 0 to 62 mph in just 2.9 seconds, on its way to a top speed of 220 mph (355 km/h) – a real rocket, which is both luxurious and very exclusive. 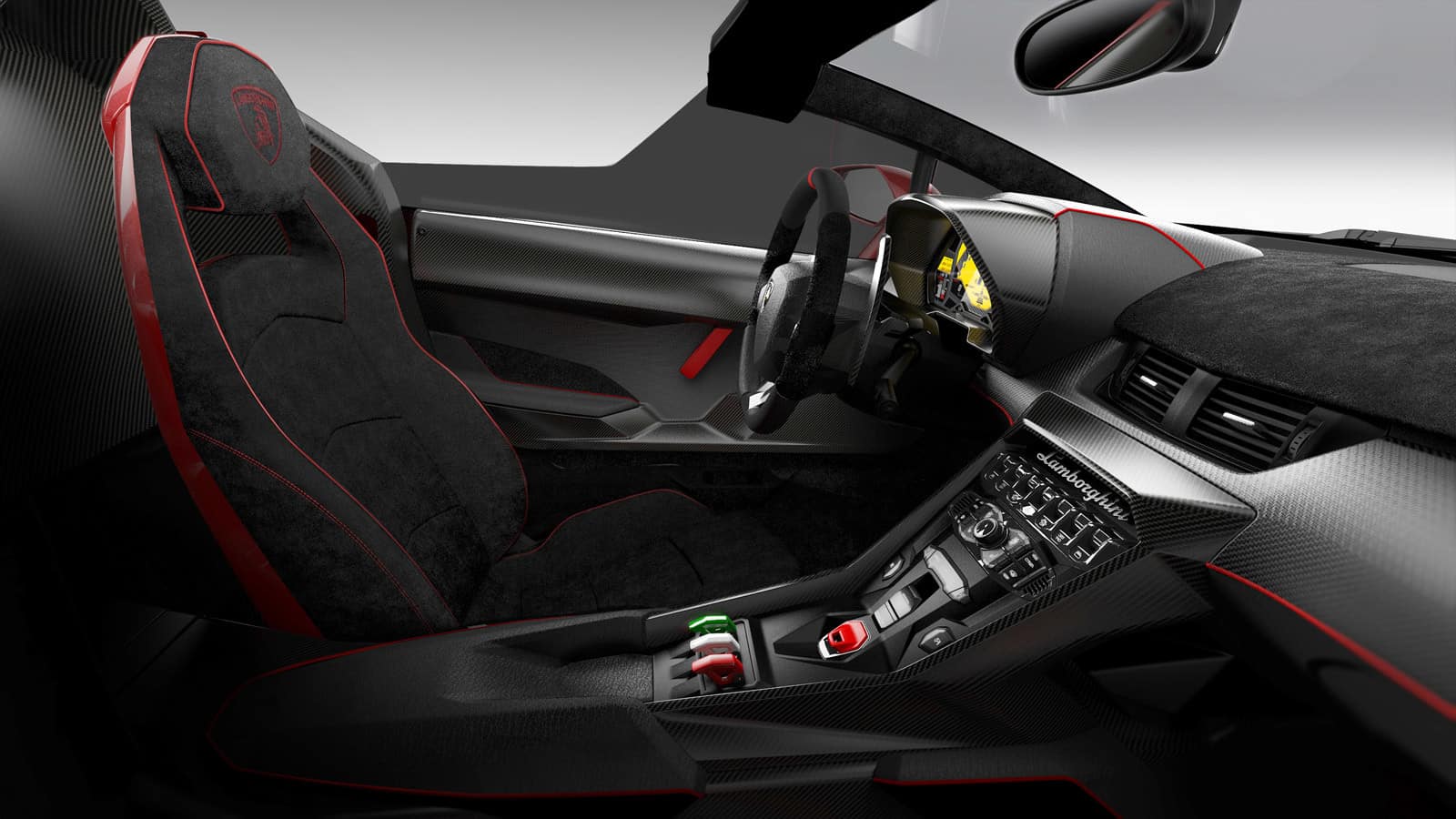 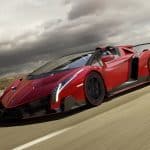 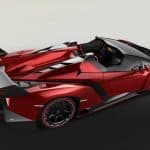 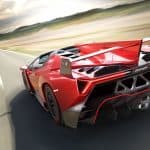 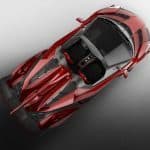 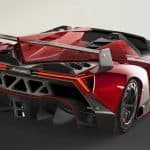 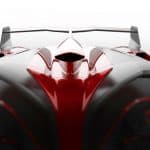 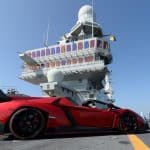 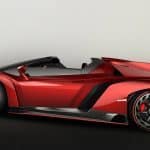 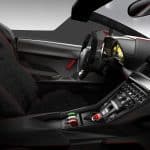 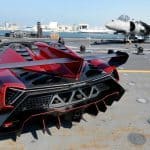 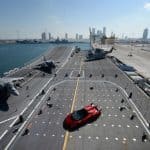