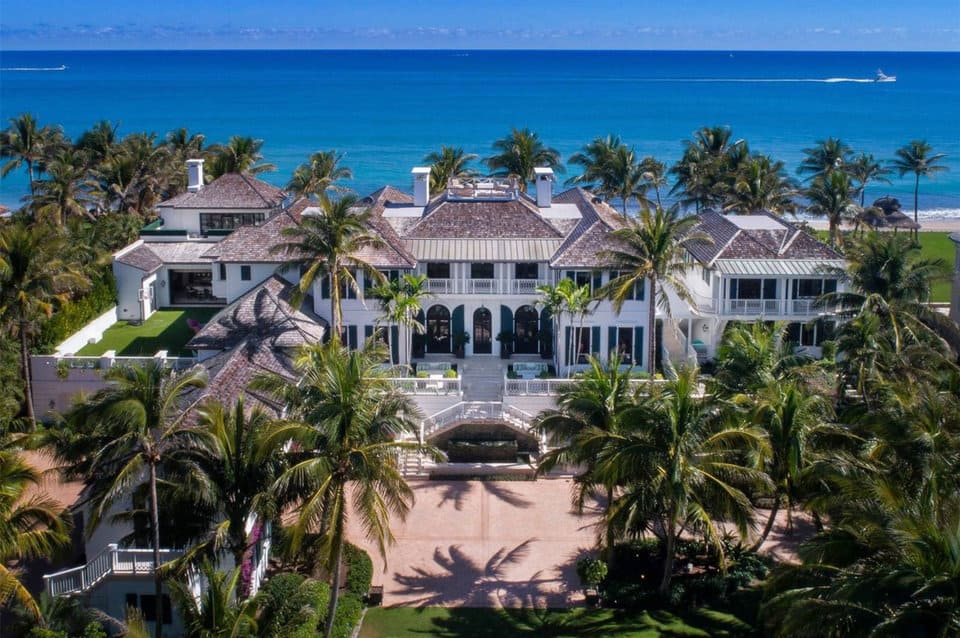 For a cool $49.5 million you might be the lucky new owner of a lavish home that’s somehow connected to Tiger Woods – actually, the current owner is his ex-wife, former Swedish model Elin Nordegren, but we won’t be focusing our attention on the reasons behind their divorce back in 2010.

The good news is that she used a small part of her $100 million+ divorce settlement to purchase this property in North Palm Beach, Florida. She paid $12.25 million for it in 2011, and custom built the mesmerizing mansion before you, with 11 bedrooms, breathtaking views and countless luxuries.

The 23,176 square-foot oceanfront mansion was completed in 2014 and if you happen to have around $50 million in your bank accounts, it’s waiting for you to make the first move. 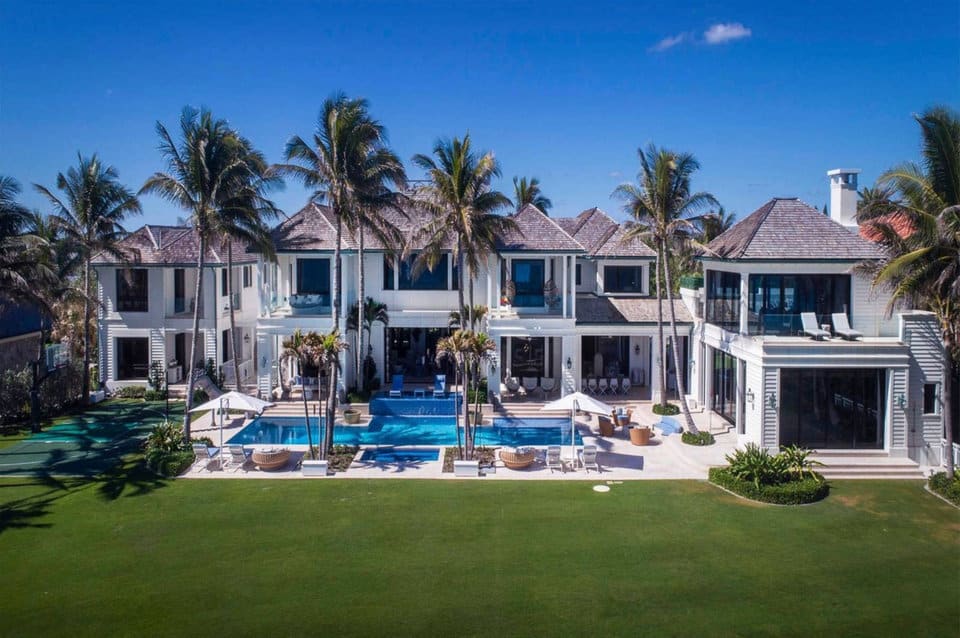 Found in Seminole Landing, a private, gated community in North Palm Beach, this property comes with 11 bedrooms, 15 full baths, a guest house, and a four-car garage. There is also a wine cellar, a small theater, fitness center, a catering kitchen, and a three-story Swarovski crystal chandelier that totally deserves to be mentioned, with the latter helping you impress every single guest.

The design of this lavish home was inspired by British West Indies architecture. The property also benefits from a swimming pool equipped with a waterslide and spa, several lounge areas with fire pits, and a half basketball court – no golf players allowed, it would seem; well, not really. The only thing that matters now is your bank account status. 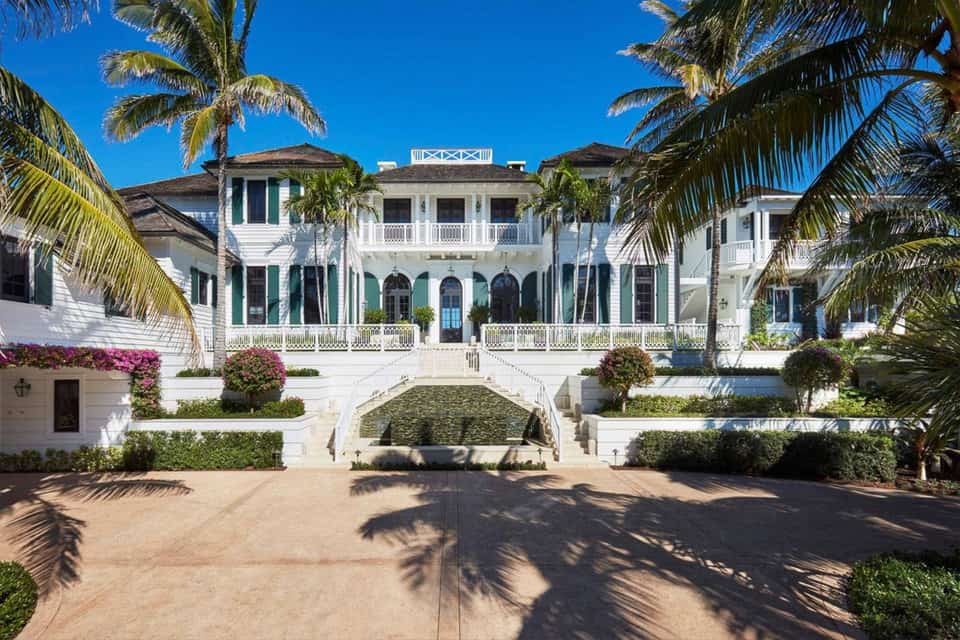 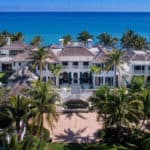 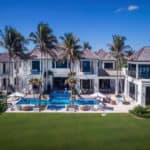 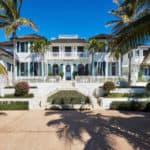 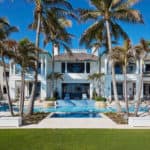 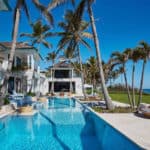 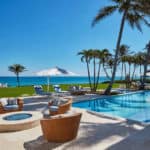 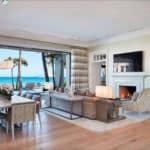 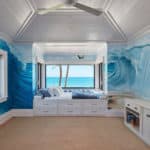 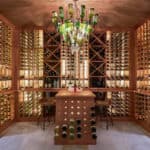 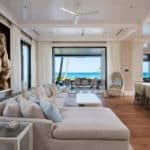 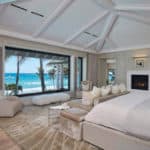 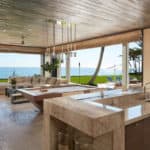 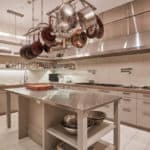 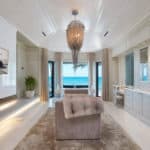 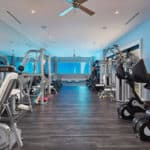 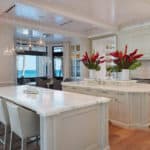 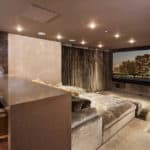 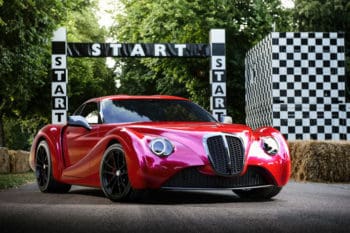 The Eadon Green Zeclat Brings Back the Good Old Times