This Private Island in the Bahamas Could be Yours for £65M 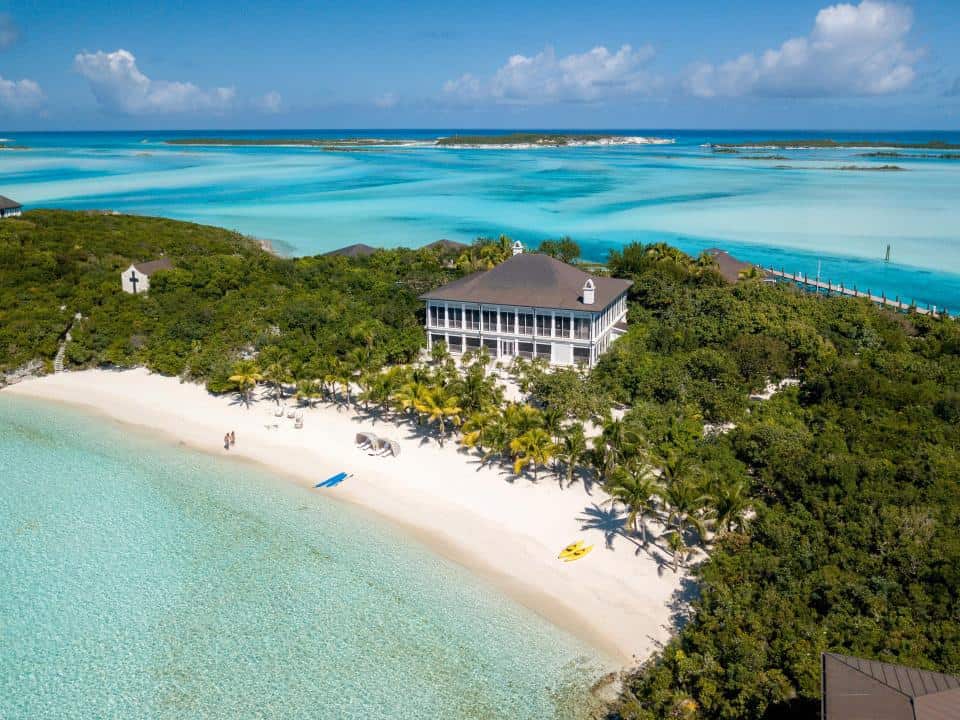 Relaxing on your very own Caribbean island, now’s that’s an incredible dream – a dream that could come true sooner than you might expect. Well, you are going to need quite a lot of money before that happens, but let’s ignore that for a moment – shall we? For £65 million, Little Pipe Cay, as this private island is called, will gladly be your luxurious haven.

Found in the Bahamas, the previously uninhabited island spreads over 38 acres, with white sandy beaches blending into the clear blue sea to help you enjoy life to the fullest. Over the past 15 years, five houses – all with stunning seascape views – have been built on this private island, that’s described as a jewel within the archipelago. Is anyone else in the mood for some fun in the sun? 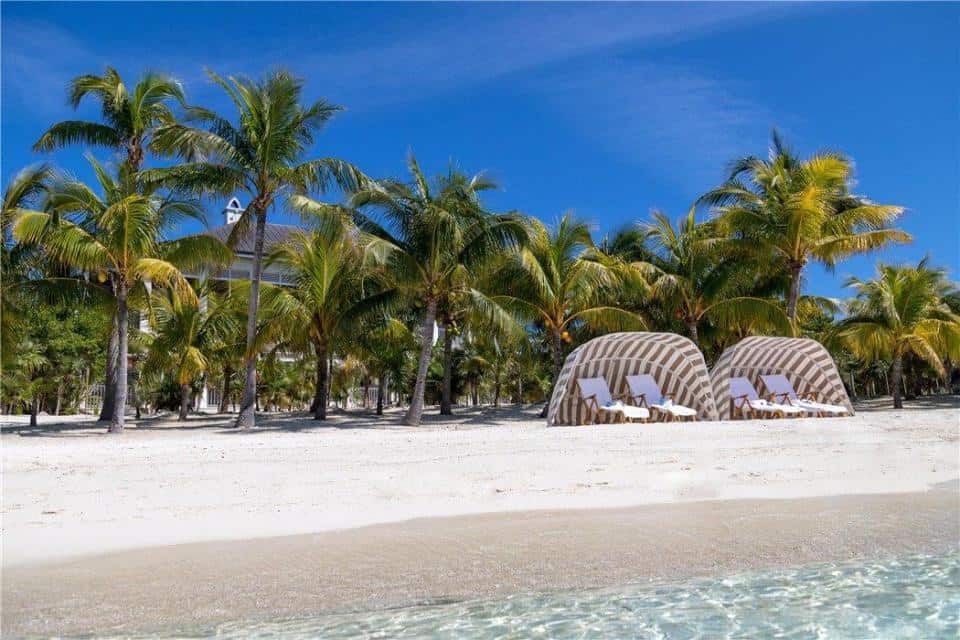 Each of these houses were beautifully furnished and built with nothing but the best materials. Little Pipe Cay offers a total of nine bedrooms and nine bathrooms, plus staff accommodation, several outbuildings and 24-hour security, but you might be more interested in the gorgeous swimming pool and spa or the sea barn, which hides several boats and water sports equipment.

The Exumas archipelago, where several Bond films and the Pirates of the Caribbean have been filmed, is around 270 miles away from Florida. That’s exactly where you can find Little Pipe Cay, a tropical paradise that’s accessible directly by seaplane, if you want to arrive in style at your future home. The £65 million would transform in US dollars at around $85.858 million at today’s currency exchange rates. 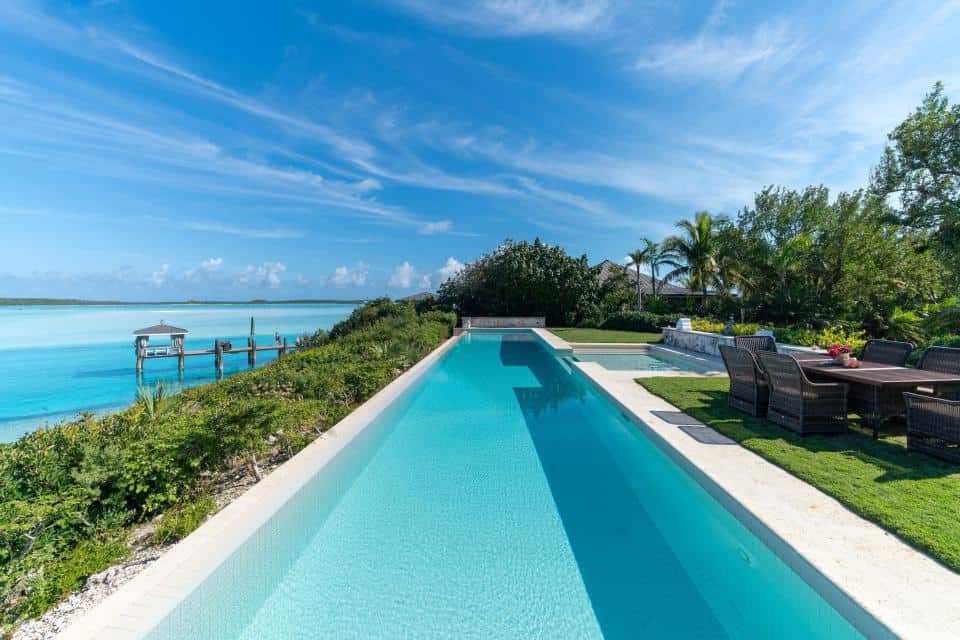 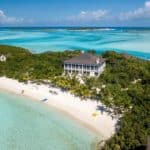 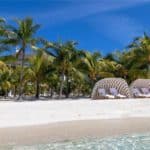 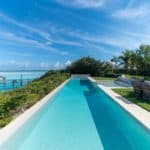 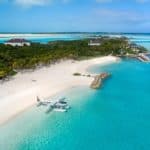 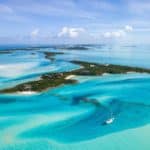 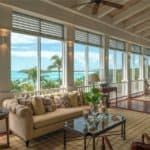 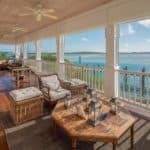 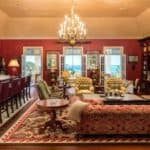 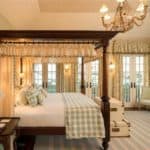