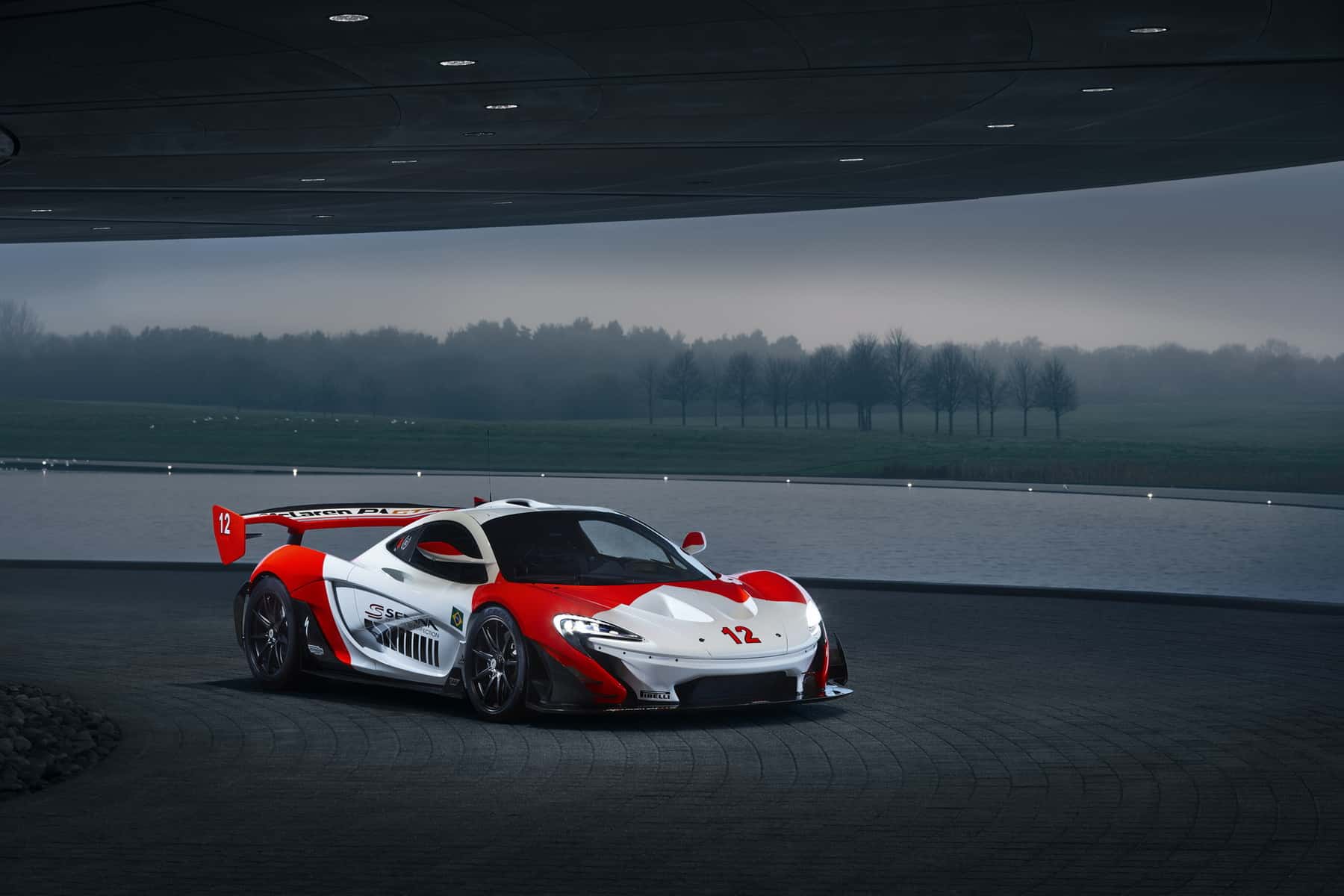 Back in 1988, Ayrton Senna was winning his first Formula 1 title driving a McLaren MP4/4. Last year was the 30th anniversary of that historic event and McLaren decided to celebrate it in style, by unveiling their new P1 GTR model which wears the same livery as Senna’s MP4/4 back in 1988, including the iconic colors of Marlboro, the McLaren sponsor for over 20 years back in the days.

Senna’s spirit lives on through the other details of this new McLaren, including the Senna Brand Trademark on the front splitter, doors and the air intake and number 12 on the nose. The doors and the air intake also have ‘Senna’ and the ‘Driven to Perfection’ slogan scripted on them. The Brazilian flag takes its place on the doors as well, alongside the bar code that replaced the Marlboro script when the advertising restrictions imposed it. 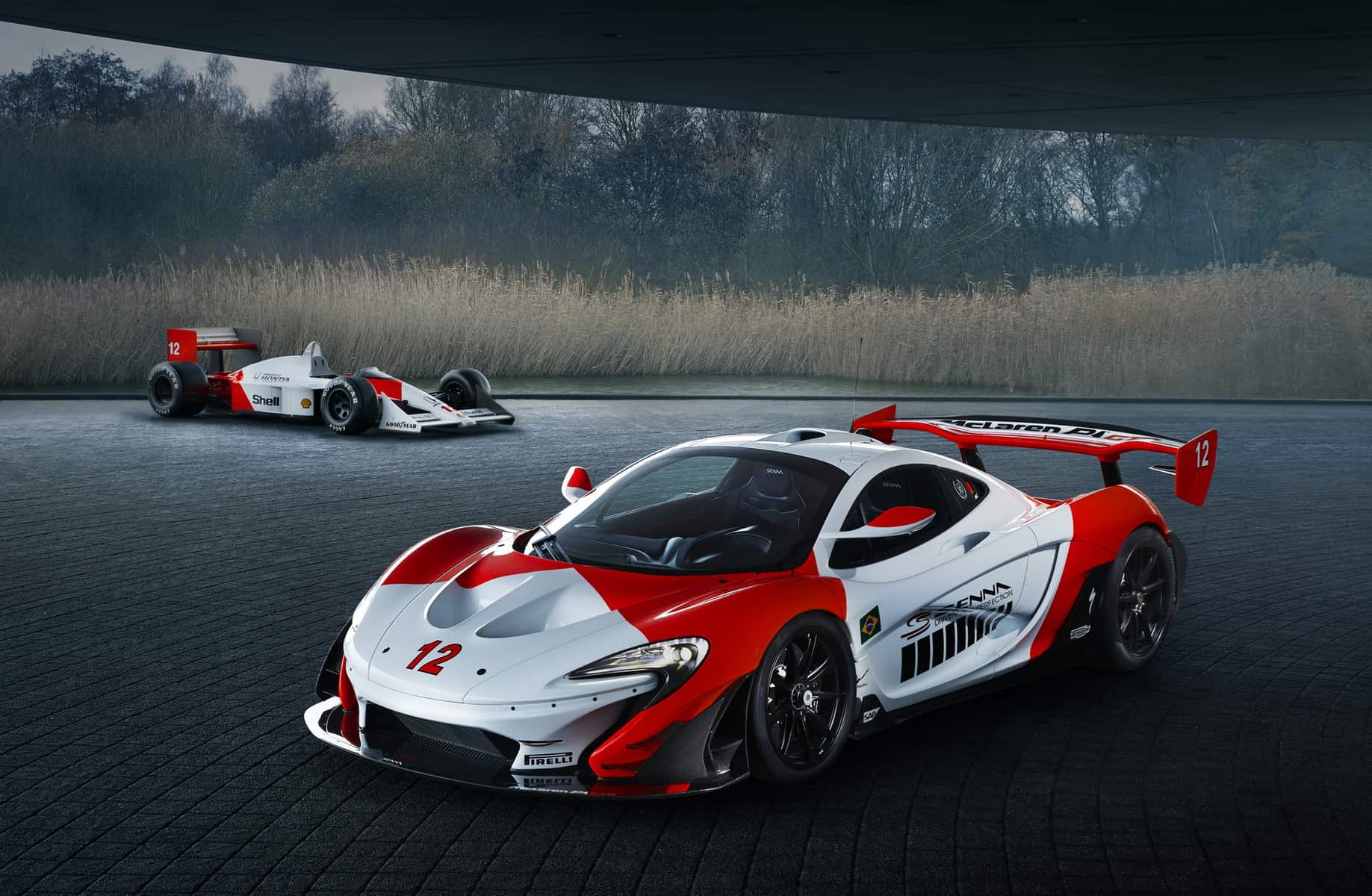 Beyond the visual part, the car – wearing the moniker ‘Beco’ given to Ayrton Senna by his parents, has received some technical modifications as well. New aero features, including new front dive planes, a wider front splitter, a Gurney flap and new barge boards, have been added to increase the downforce to around 800 kg and improve airflow on the sides of the car.

The back of the car has received some design tweaks as well. By adding bigger endplates than to a standard P1 GTR, this version gets closer to the looks of the MP4/4’s wing.

Some interior details have been modified as well to match as much as possible elements from the MP4/4 that the Formula 1 legend was driving. One such detail was the driving wheel, which was trimmed in Alcantara. The Super Lightweight Racing Seats developed for the McLaren Senna were used in this project as well.

Overall, McLaren claimed they’ve worked hundreds of hours on the project, but the end result is a wonderful achievement and a real tribute brought to the brand’s history. 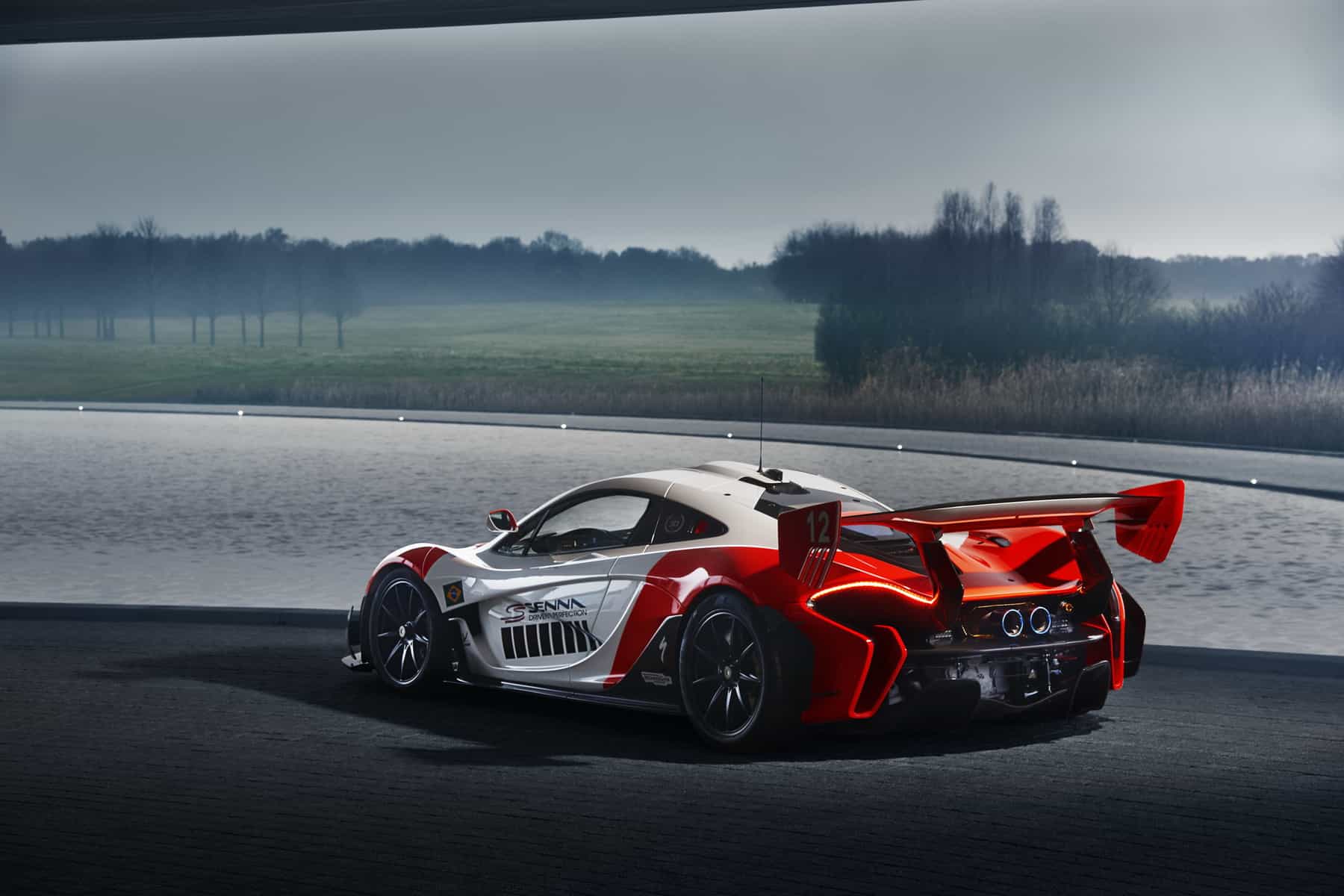 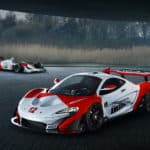 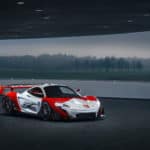 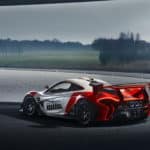 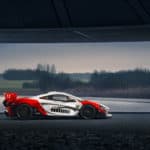 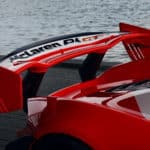 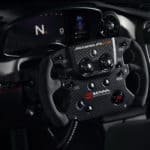 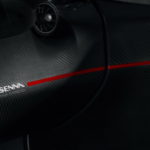 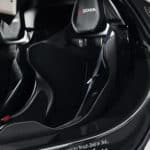 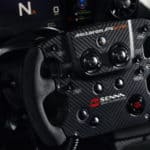 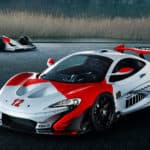 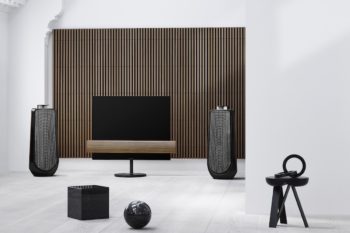